These Yamaha earphones are a great choice: good build, impressive sound quality, and not too expensive in their price range

By Soumya Duggal
August 12, 2022
Opinions expressed by Entrepreneur contributors are their own.
You're reading Entrepreneur India, an international franchise of Entrepreneur Media.

In many ways, picking out a pair of good earphones requires the same careful consideration that one gives to comfort while trying out a pair of jeans at the mall: the fit should be snug enough so that once put on, the pair remains securely in the intended position while also leaving room for minor adjustments in the course of wearing to the extent allowed for by such a constricting item. Yamaha's TW-E3B Truly Wireless Earphones fit your ear canal like a glove, nay, like a pair of soft Levi's denims.

Uses & Abuses of Gagging Your Ears

Once inserted, these Yamaha earphones remain steadfastly sealed in, rarely falling out of your ears, unless you're vibing rather enthusiastically with Classic Rock. The eartips are gentle to touch and come in four different sizes, namely XS, S, M and L. (Respect your child's ear-hole's individuality!) Operating the earphones to listen to music or answer calls is also fairly easy once your fingertips master a tap dance of single clicks, double clicks and long presses. However, the somewhat central location of the pause/play button is weird, such that I pressed it inadvertently several times while trying to push the earphones into my ear. Cue mild annoyance. Also, you might think to swiftly install the Yamaha app on your device instead of simply connecting the earphones using Bluetooth 5.0, but I suggest you calm your horses. The Headphones Controller App offers no features other than 'listening care' and 'auto power-off timer'. (Redundancy: check!) At least, the battery life is pretty decent. I charged the case for a couple of hours and the earphones easily lasted two to three days of intermittent use.

Music to My Ears

The short of it is, the earphones sound rather good, especially for this price range. The mid-range and high-range quality is great, which becomes especially discernible when the volume is turned up and the sound neither distorts nor cracks into a cacophony in your ear. The base response is not life altering but good enough. The earphones manage to stay neutral on recreating accurate, flat-response-style in-ear audio sound, which is great! Though, you may feel that you're ever so slightly distanced from the music, unable to make fine distinctions between various instruments unless you try very hard.

The Sound of Music: A Comparison

The Yamaha earphones fair well, for the most part, in comparison to competing brands in the 'under INR 10,000' category, especially with respect to two key criteria of selection: sound quality and battery life.

The sound quality for music and phone calls is pretty decent, lying somewhere in between that of, say, Sony WF-XB700 or Enco X and, say, Soundcore Liberty Air 2 Pro. The Sony earphones allow you to use the ANC function to modify bass and create a dynamic music listening experience. The Enco X, a result of major audio brands Oppo and Dynaudio teaming up, also offer up to two levels of ANC. Unlike these, Yamaha doesn't offer ANC at all. Interestingly, the Soundcore Liberty Air 2 Pro offer three levels of ANC and do a good job in the highs and lows, but their performance at bass is a touch lower than that of Yamaha.

In terms of battery life, again, Yamaha proves its mettle: maximum 24 hours (6 hours on buds and 18 hours on case) with around 2 hours of charging time. The Enco X, a lookalike of Apple's AirPods of sorts, also has a similar battery life: around 18-22 hours. The Sony earphones, however, can last up to 9 hours of continuous operation, taking 2.5 to 3 hours to charge. Notably, the company also offers a quick charging feature that makes an hour of playback possible after only 10 minutes of charging. Yamaha provides no such quick charging function. 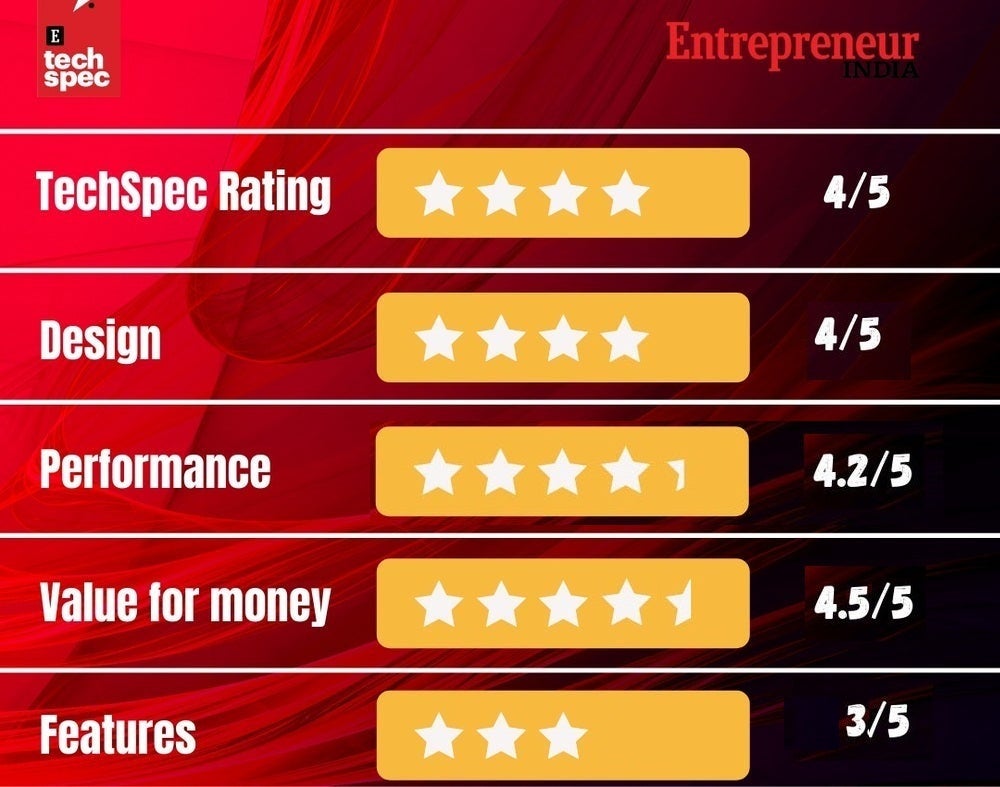 The Yamaha TW-E3B earphones are a great choice when it comes to shopping for earphones: good build, impressive sound quality, and not too expensive in their price range.

Why Companies Need to Think More Strategically About Their Environmental Impact