2 Stocks Under $20 to Buy and Hold for Decades

Although a strong labor market and moderating inflation rates are improving investor sentiments, the Fed’s hawkish stance has raised concerns about a recession. Against this backdrop, investors might buy and...

This story originally appeared on StockNews

Although a strong labor market and moderating inflation rates are improving investor sentiments, the Fed’s hawkish stance has raised concerns about a recession. Against this backdrop, investors might buy and hold quality stocks trading under $20, Stellantis N.V. (STLA) and LSI Industries (LYTS). Read on….

Inflation moderated for the sixth consecutive time in December 2022, signaling that the Fed’s aggressive stance had its intended effect. CPI increased by 6.5% year-over-year and dipped 0.1% over the prior month, in line with the Dow Jones estimate.

Moreover, the U.S. economy in December added 223,000 jobs, while hourly wages grew at the slowest annual pace in 16 months. Strong job growth with slowing wage increases could result in the “soft landing” that the Fed hopes for.

However, the Fed is expected to continue with its incessant rate hikes in 2023 unless the inflation rate falls below 2%. In support, St. Louis Fed President James Bullard said that the U.S. central bank should raise interest rates above 5% expeditiously to ensure price pressures are subdued.

The Fed’s hawkish stance could tip the economy into a recession. Although the market is expecting rates to peak at 4.9% mid-year, JPMorgan Asset Management's chief investment officer Bob Michele has predicted them to ultimately reach 6%, which could result in at least a mild recession.

Against this backdrop, investors can opt for inexpensive stocks that have great potential to grow over time. Therefore, fundamentally strong stocks trading under $20, Stellantis N.V. (STLA), and LSI Industries Inc. (LYTS) could be solid options to buy and hold.

On January 18, STLA and Terrafame Ltd. announced the signing of a supply agreement for nickel sulfate to be used in electric vehicle (EV) batteries. Beginning in 2025, Terrafame will supply STLA with nickel sulfate over the five-year term of the agreement. A stable supply source should benefit the company.

On December 23, 2022, the company announced its plans to acquire a stake in Symbio, a Faurecia Michelin hydrogen company and fuel cell technologies provider for the mobility industry. Also, on December 22, STLA acquired aiMotive, a developer of advanced artificial intelligence and autonomous driving software. These acquisitions should be strategically beneficial for STLA.

STLA’s POWR Ratings reflect this promising outlook. The stock has an overall rating of B, which translates to Buy in our proprietary rating system. The POWR Ratings assess stocks by 118 different factors, each with its own weighting.

It also has an A grade for Value and a B for Stability. It is ranked #9 of 65 stocks in the Auto & Vehicle Manufacturers industry.

To see the other ratings of STLA for Growth, Momentum, Sentiment, and Quality, click here.

On January 10, LYTS announced that its turnkey solar installation at a Speedy Stop refueling and convenience store in Austin, Texas, generated significant consumer energy savings and carbon footprint reduction. On an annual basis, the system generates 170 megawatt-hours (MWh) of electricity.

James A. Clark, LYTS’ President and CEO, said, “This installation demonstrates LSI’s ability to provide innovative turnkey energy solutions while expanding our presence within other growing markets, including those well-aligned with our long-term plans.”

In November, LYTS declared a regular cash dividend of $0.05 per share, paid to shareholders on November 22, 2022. This reflects the company’s ability to pay back its shareholders.

LYTS’ strong fundamentals are reflected in its POWR Ratings. It has an overall A rating, which equates to a Strong Buy in our proprietary rating system.

It has an A grade for Sentiment and a B for Growth, Value, and Quality. It is ranked first among 91 stocks in the B-rated Industrial Equipment industry.

We’ve also rated LYTS for Stability and Momentum. Get all LYTS ratings here.

About the Author: Sristi Suman Jayaswal 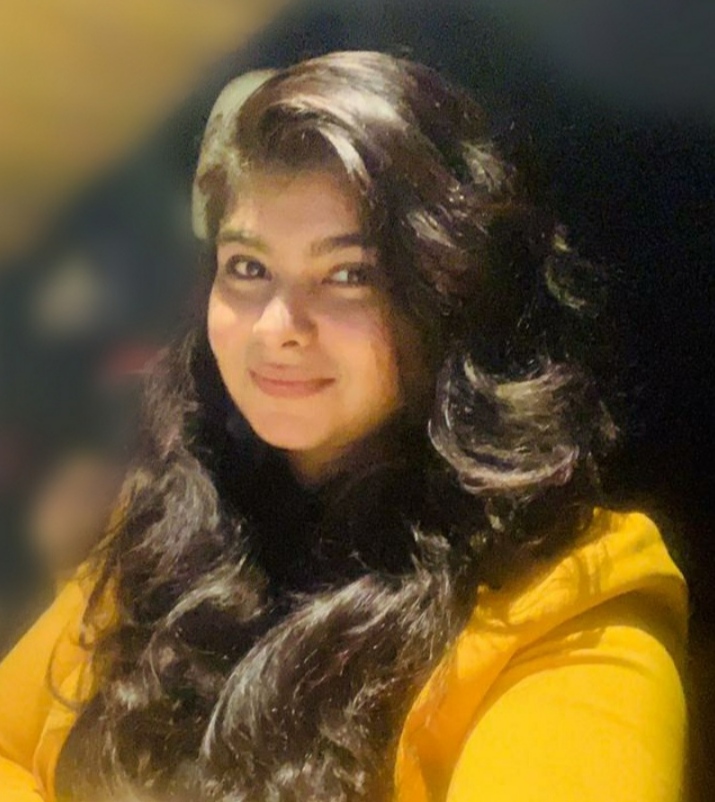 The stock market dynamics sparked Sristi's interest during her school days, which led her to become a financial journalist. Investing in undervalued stocks with solid long-term growth prospects is her preferred strategy. Having earned a master's degree in Accounting and Finance, Sristi hopes to deepen her investment research experience and better guide investors.

The post 2 Stocks Under $20 to Buy and Hold for Decades appeared first on StockNews.com