When Pat Lakatta's first heard about franchising opportunities in childhood education, she was skeptical. Lakatta is a free-thinker and had in the past chafed under micromanagement. She didn't want franchising to be another constricting experience.

Fortunately, she learned more and signed on to be an Abrakadoodle Art Education franchisee. One decade later, she says that the sky is the limit. 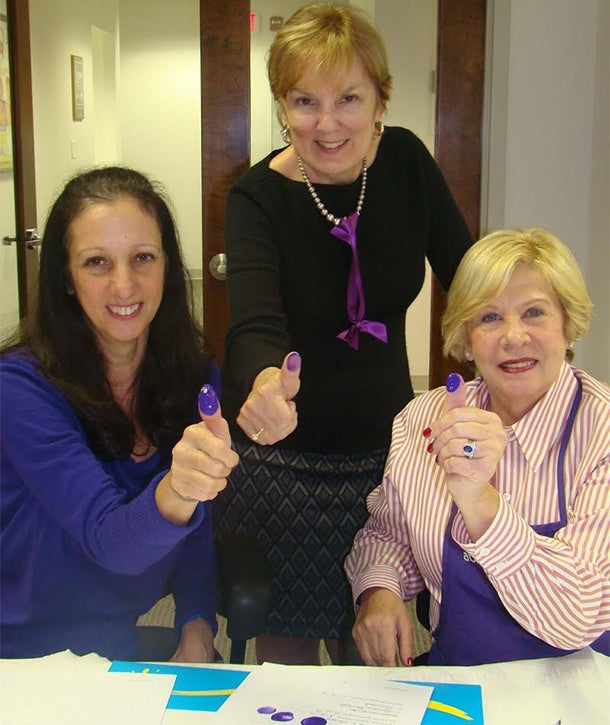 I was introduced to the world of franchising through an extended family member, who was in sales with Franconnect. She knew of my interest in children and in education. At the time, I wasn't convinced that franchising was for me, because of my past leadership experience in corporate and community settings. I was an independent thinker and program creator, so I was skeptical of how much flexibility I would have as a franchisee. Ultimately, that was just fear of the unknown!

I had been working in the broad spectrum of professional communications. My college and graduate degrees in Nursing, Communications/Music and Business and Marketing allowed me flexibility in choosing my career path. Because Communications encompasses so many areas, I was schooled in the value of service through my experience as a registered nurse. I was able to practice as a professional writer, producer of film, video and audio-visual productions and as a PR practitioner and spokesperson for Johns Hopkins Health System, American Red Cross and other Baltimore hospitals. I also worked as a singer/songwriter and music producer and as an education advocate, especially for children. I learned to appreciate and love the arts during my liberal arts education at Goucher College.

I visited the Abrakadoodle corporate office several weeks prior to the roll out of the franchise. I was drawn to Abrakadoodle because it is an educationally motivating, service-driven franchise, which focuses on my favorite marketing sector: children. I liked the company model and I felt a strong connection with Mary Rogers and Rosemarie Hartnett. I shared passion for the plan they created for children's art education in a variety of settings. I researched several options over the course of six months, but I couldn't seem to get Abrakadoodle out of my mind!

Our start-up materials costs were $1,000, and we had each contributed several thousand dollars to remain in our account for miscellaneous needs. I bought out my partner's interest in 2006.

Research included libraries, on-line research, magazines such as Entrepreneur, Franconnect, and visiting schools and organizations to test the need for Abrakadoodle Art Education.

Related: Finding Success as a Female Franchisee in a Male-Dominated Industry

The most unexpected challenges were finding appropriate clients and recruiting and retaining ideal teachers. It took several months to sign our first sites and a lot of cold calling. Teachers, each part-time, needed to be trained and ready to teach when a site was available. Coordinating teachers and sites was a challenge and often meant quite a bit of waiting time for teachers following training a la Abrakadoodle method. Some teachers were able to remain in waiting, while some were not able to remain on board.

Be prepared for the continuous trials and tribulations of staff management, for working with clients and their demanding needs and schedules, and for much joy when you sign a new site and disappointment when a client chooses another resource. You will have to rise above numerous deadlines and often do everything you may ask a staff member to do -- including taking out the trash.

But also be prepared for the enormous sense of fulfillment you receive in providing access to art education to students, families and communities, and in seeing children revel as their untapped creative capabilities come to light. Enjoy watching your capable, experienced teachers as they work with youngsters 20 months to 14 years, knowing that they're teaching not only art, but the ability to focus and to make independent decisions -- a skill many adults lack!

Next steps for my business include bringing on new elementary and preschool school sites, improving productivity and profitability, launching new Art Splash (adult art) programs and growing new services at our existing school and organizational sites. I've recently renewed my franchise for another 10 years, so the sky's the limit!