What Entrepreneurs Are Driving

Business owners share the stories behind their wheels.
Next Article

Stay informed and join our daily newsletter now!
September 20, 2010 min read
Opinions expressed by Entrepreneur contributors are their own. 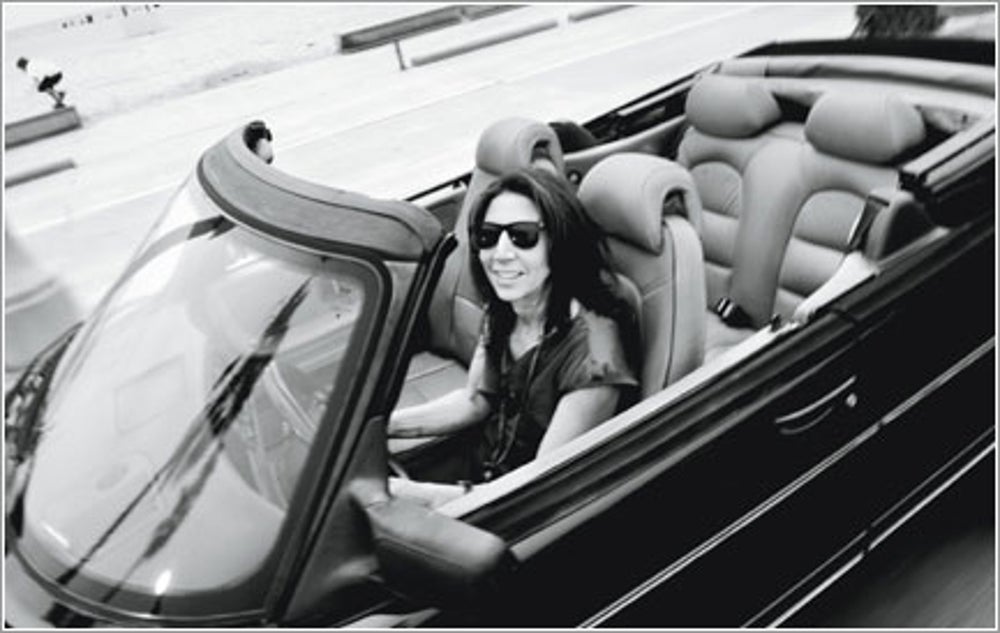 Why: Barnett is based in Los Angeles, where the eccentric old Saab stands out amid the shiny new successmobiles.

Loves: "The 900 convertible is the last great character car, and it's still just about modern enough--motorized roof, heated seats (the first to do them), economical and spacious, with lots of power when you need it. Cruising L.A. with the top down and music blaring still gives me a buzz." 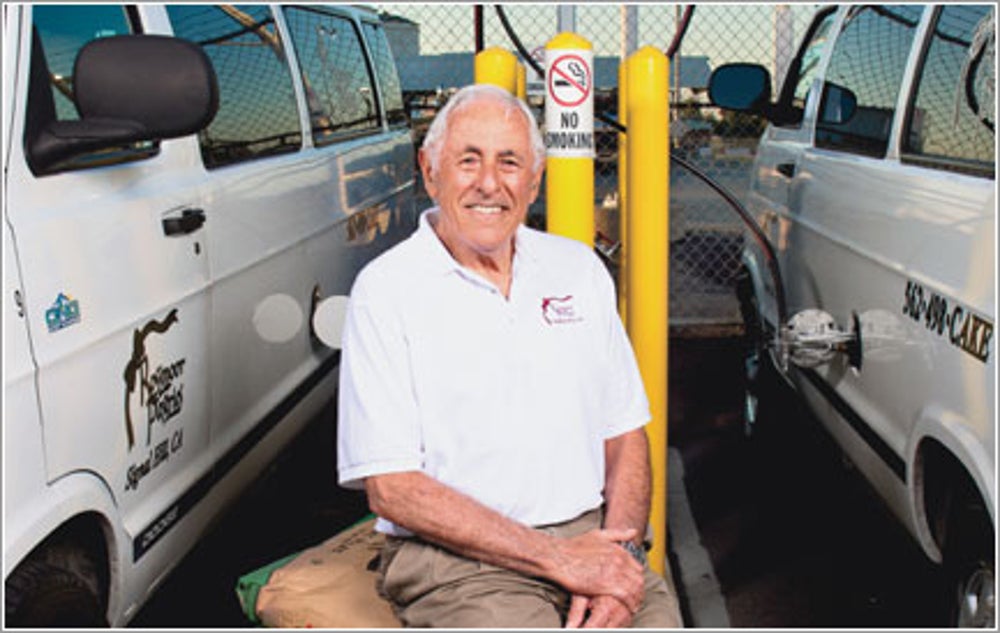 Owner and president of Rossmoor Pastries, a Long Beach, Calif., bakery known for intricate wedding and party cakes, such as an L.A. Lakers cake for Jack Nicholson or a crime scene cake for the CSI television show

Green bonus points: He built his own fueling station in the bakery's parking lot. "My compressor makes seven gallons an hour, and I use 70 gallons a day," Feder says. "There's a meter: It's run for 16,000 hours since December 2006."

The car that started it all: A 1999 CNG Dodge Maxivan that had 14,500 miles on it when Feder bought it at auction in 2006. He knew nothing about compressed natural gas vehicles, but he was an "old hot rod guy" and thought he could figure it out. "I removed the seats of the passenger van, added an insulated floor covered with plywood, tinted windows and put logos up, a rack on the back and a cart that straps in place." The single van saved him so much in fuel expenses--CNG was selling for $1.49 a gallon compared with more than $3 a gallon for gasoline--he decided to go for a fleet.

Besides money: Drivers don't have to stop at the gas station and can use carpool lanes. There's less engine maintenance, and the natural gas fleet is welcomed at events promoting green causes. "Customers love it."

Statement: Greener than you. 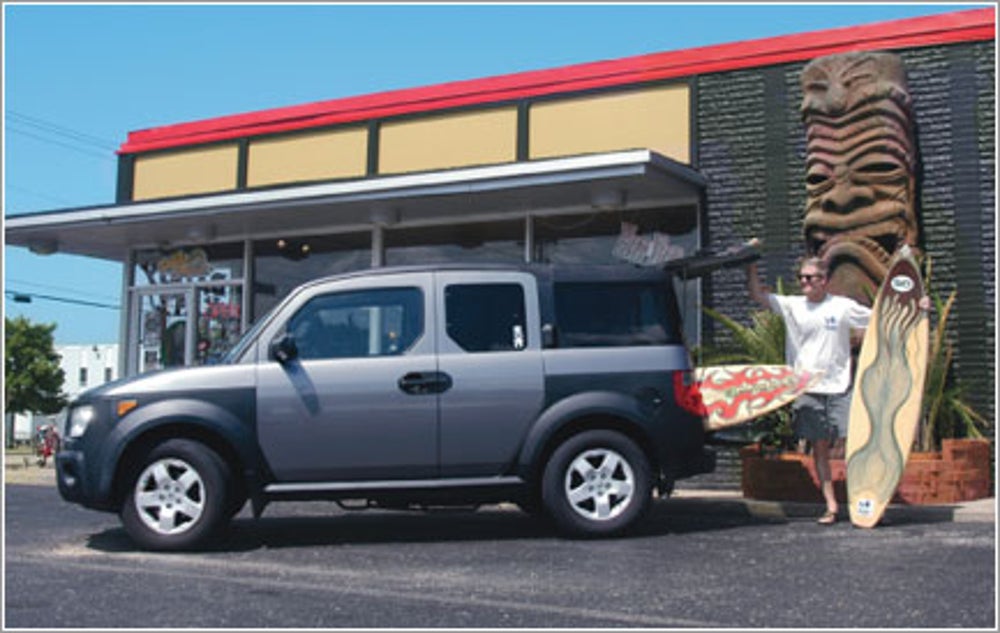 Founder and CEO of Surf Ohio, a clothing and lifestyle brand, (and surf music and tiki festival promoter) devoted to bringing surf culture to the Midwest

Wheels: 2005 Honda Element (aka "the surfmobile," even though he bought it at auction in Denver, where it had been wrecked after rolling over in a blizzard)

Loves: The cavernous interior. "The seats fold up or I can take them entirely out, and the back becomes a huge box--ideal for hauling boxes of T-shirts, surfboards, displays, etc. I'm 6-foot-1 and that roomy interior is very comfortable."

Recession extra: It comes with a tent. "You pull the seats out and the tent goes on the back end of it and you can sleep in the car itself."

Hates: Nothing. "It's the perfect car, not just because it's a little surfmobile here in the Midwest but because it's truly functional."

Statement: I'm in California. In my mind. 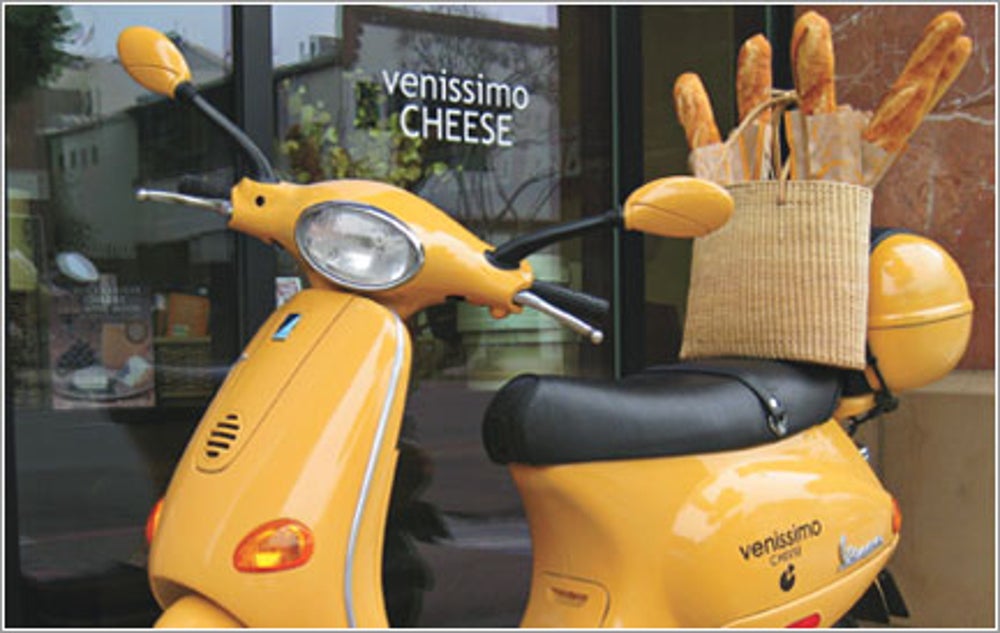 Founder and owner of Venissimo Cheese, a chain of four artisanal cheese shops in Southern California

Why: Shops are located in high-traffic areas, such as downtown San Diego, where parking is incredibly difficult. "With my Vespa, I can park right in front on the sidewalk. Plus I can't tell you how many people notice me driving around with my basket of baguettes."

Special features: "Plenty of space for speedy cheese deliveries, enough power for myself and my husband together and super-great publicity. It's even big enough to go on the freeway. We sold one of our cars after we got this."

Statement: Cooler than you.