Sandwiches are big business. The top 10 sandwich franchises from Entrepreneur's Franchise 500 ranking, all rest comfortably in the top 200. The franchises that made the cut are serving healthier meal options at a prices today's consumer can stomach ($5 Footlong sound familiar?). As the quick-service industry continues to move toward convenience, variety and nutrition, sandwich franchises (both big and small) are stepping up to the plate.

Learn the recipe to success from these top sandwich franchises. 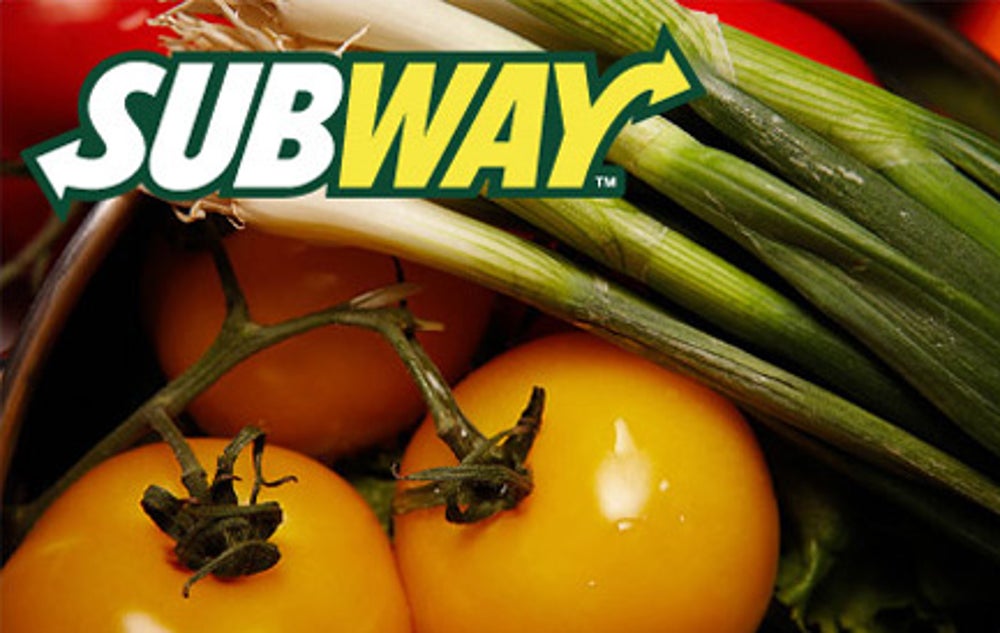 Subway is still leading the way in the sandwich industry. The submarine sandwich whiz unseated McDonald's to become the fast-food chain with the most outlets worldwide. In 2010, Subway introduced a line of breakfast sandwiches, which boosted per-unit averages. Subway plans to add drive-through service and more big-box retail locations. The system had been Entrepreneur's No. 1 ranked franchise 17 times. It's also ranked No. 2 on Entrepreneur's Fastest-Growing Franchises list in 2012. 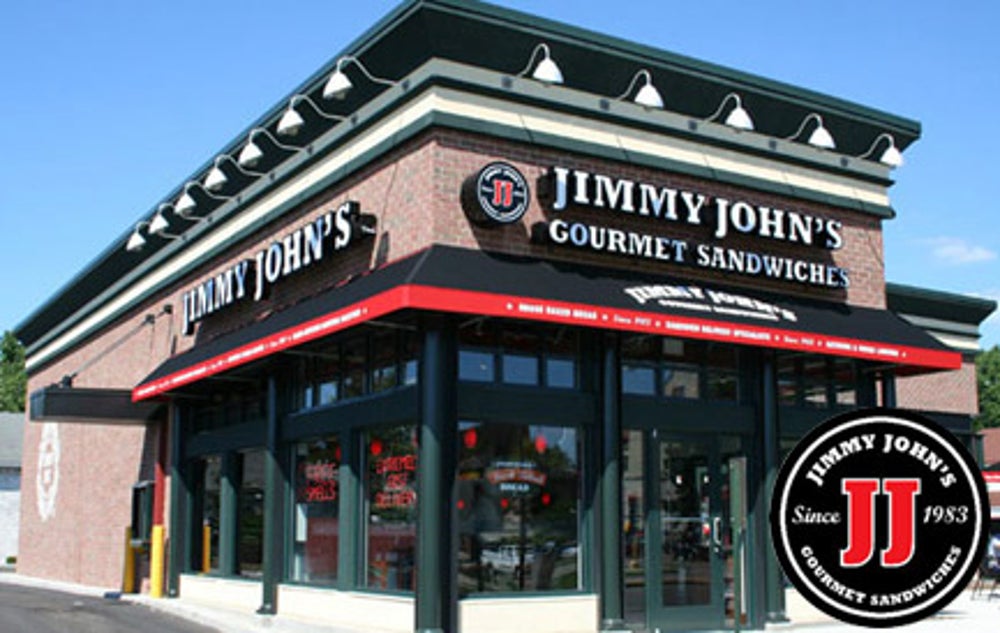 At the age of 19, James J. Liautaud opened the first Jimmy John's in Charleston, Illinois, with just one refrigerator, one freezer, one oven and one meat slicer. His original four-sandwich menu has since expanded to include 24 varieties of subs, clubs and wraps. Jimmy John's franchisees bake bread at each store every day, and every sandwich is made fresh to order. 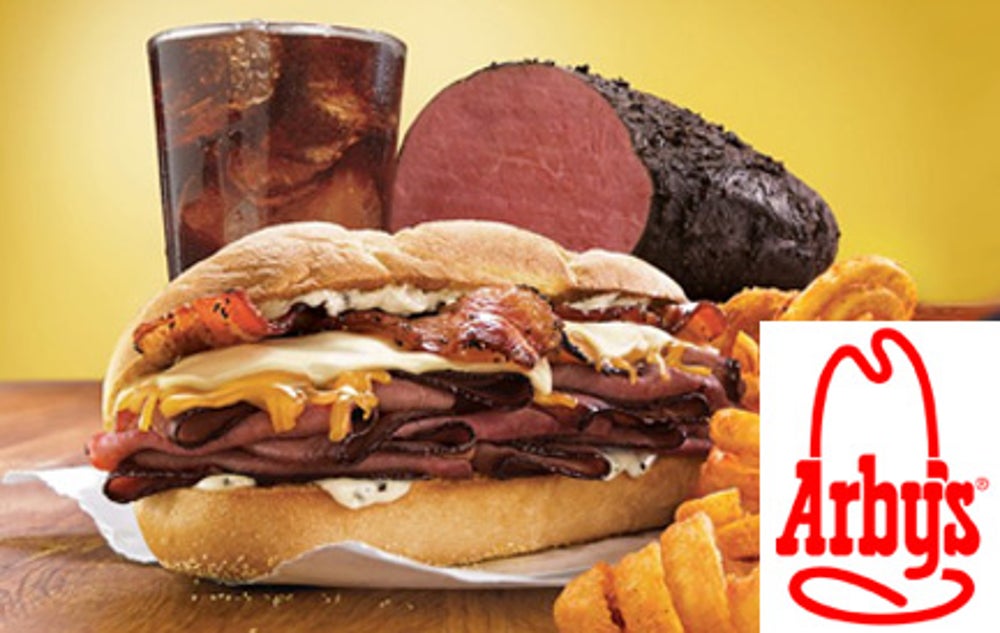 When the first Arby's restaurant opened in Boardman, Ohio, the menu was simple, consisting of roast-beef sandwiches, potato chips and iced tea. Over the years, the franchise has diversified by adding market- fresh sandwiches, wraps, salads, curly fries, milkshakes, kid's meals and breakfast. It rose from No. 132 in Entrepreneur's 2011 Franchise 500 ranking to No. 52 this year. 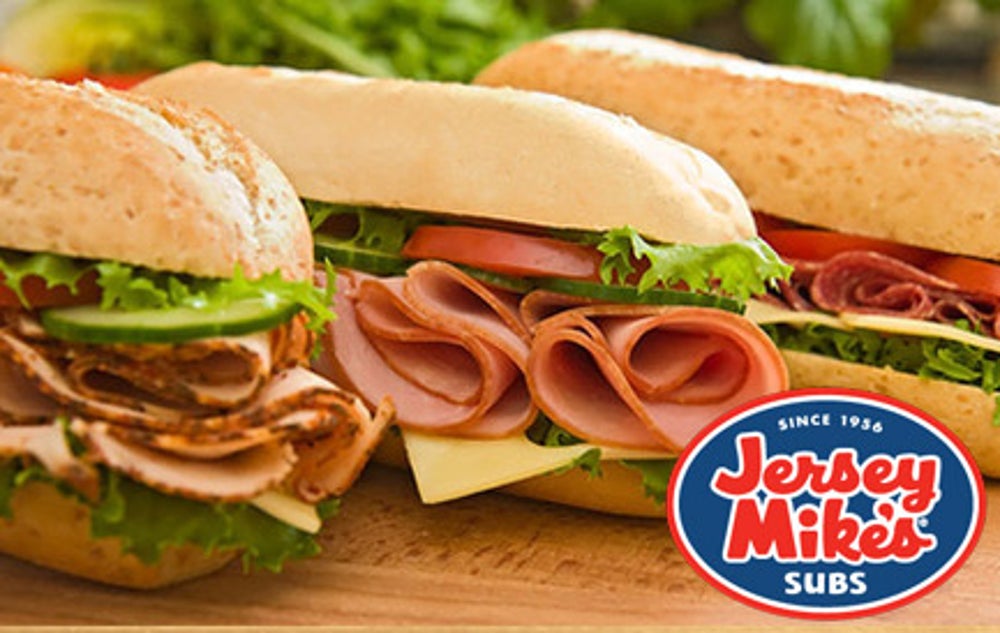 The first Jersey Mike's Subs (originally just Mike's Subs) opened on the Jersey Shore in 1956. Peter Cancro started working in the store at the age of 14, and bought it from the owner when he was 17, with help from his high school football coach, who was also a banker. Cancro began franchising Jersey Mike's in 1987 and remains the company's CEO today. In 2012, Jersey Mike's ranked No. 48 on Entrepreneur's Fastest-Growing Franchises list. 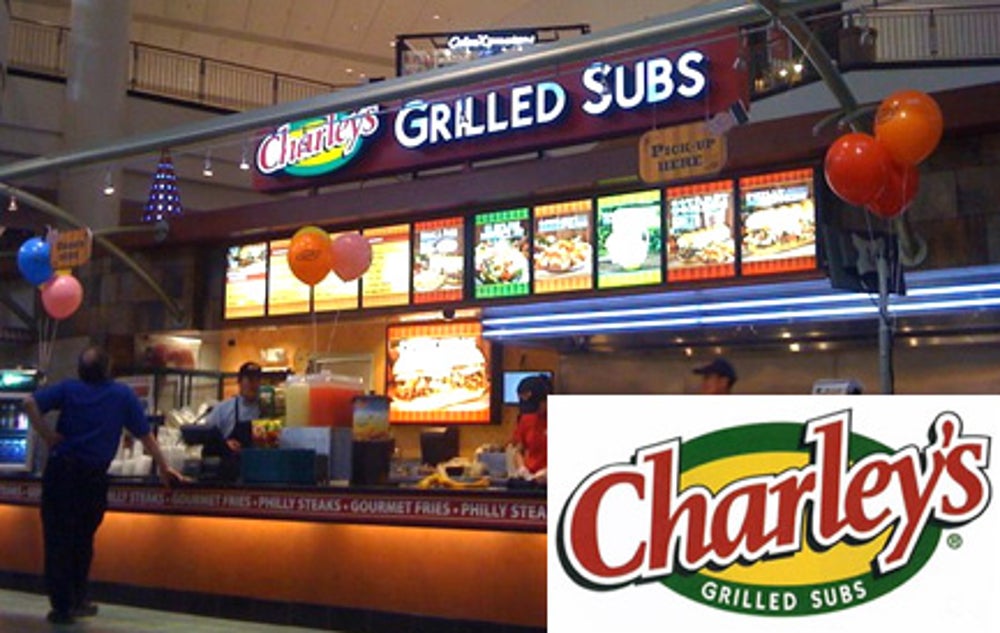 Entrepreneur Charley Shin hit the jackpot when, at the age of 22, he brought the Philly cheesesteak to his first Charley's Grilled Subs restaurant, on campus at Ohio State University. Now, his American classics (from cheesesteaks to gourmet cheddar fries and lemonade) are available around the globe. To get an inside perspective, check out its company blog, Twitter, Facebook and Flickr accounts, and YouTube channel. 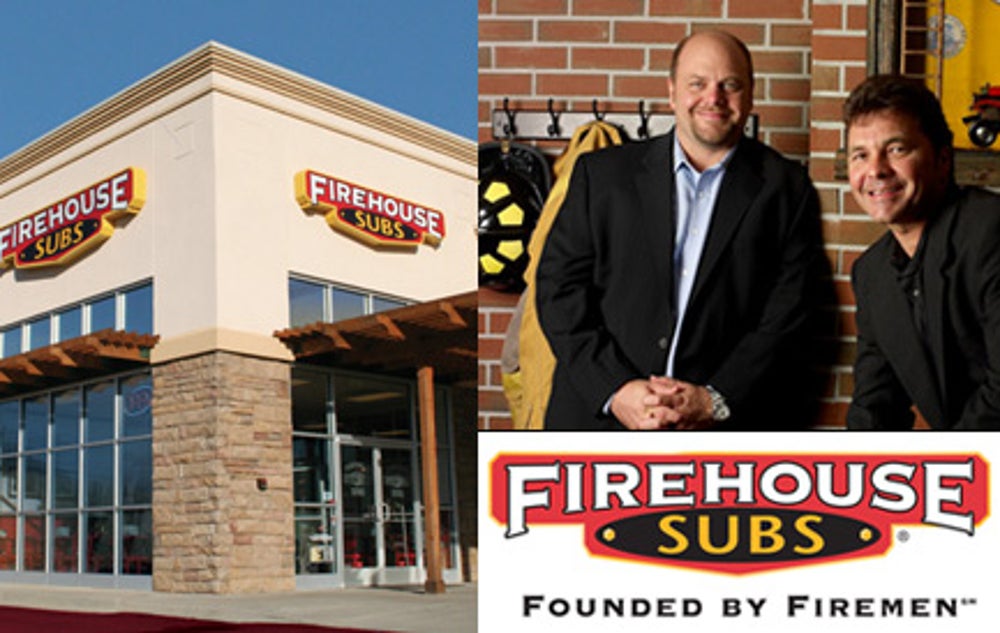 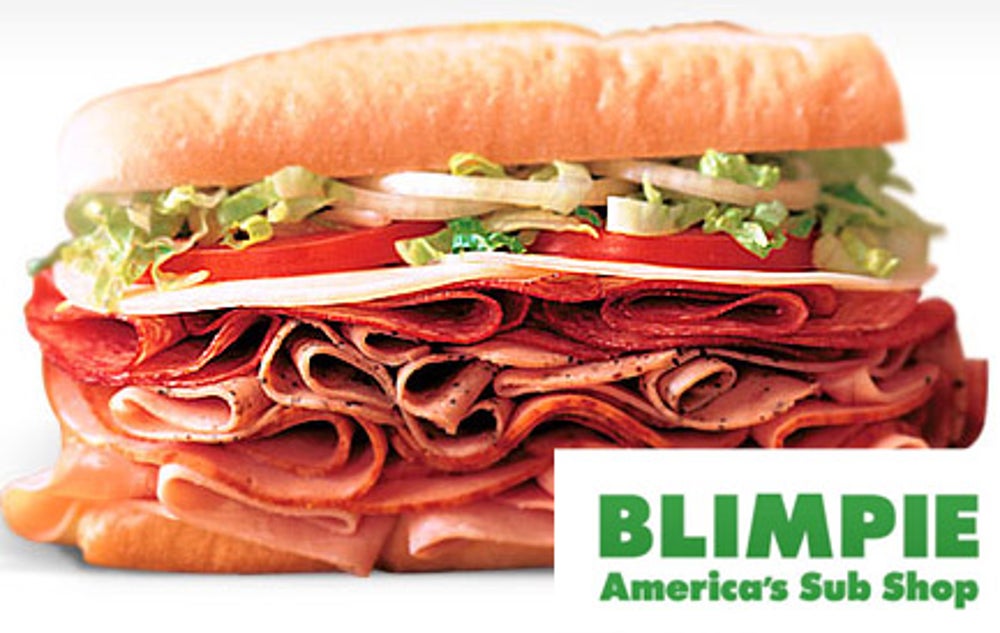 With the help of two friends and $2,500 in borrowed start-up capital, Anthony Conza opened the first Blimpie Subs & Salads location in Hoboken, New Jersey, in 1964. From that first store, Blimpie grew into an international chain with restaurants in malls, shopping centers, convenience stores, colleges, sports arenas, hospitals and sports arenas. Each location serves a variety of hot and cold subs, wraps, salads and soups. 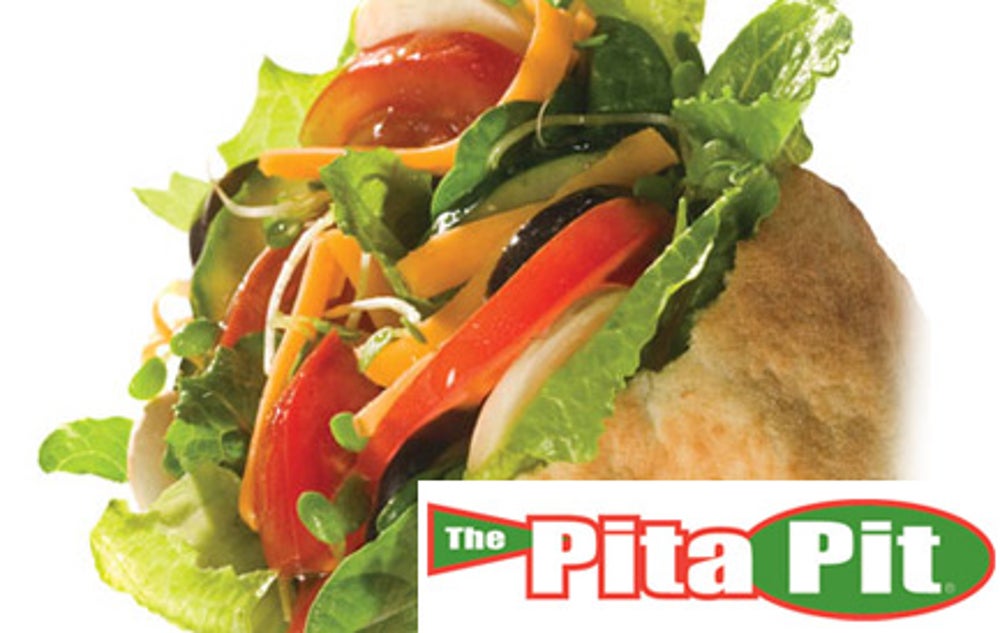 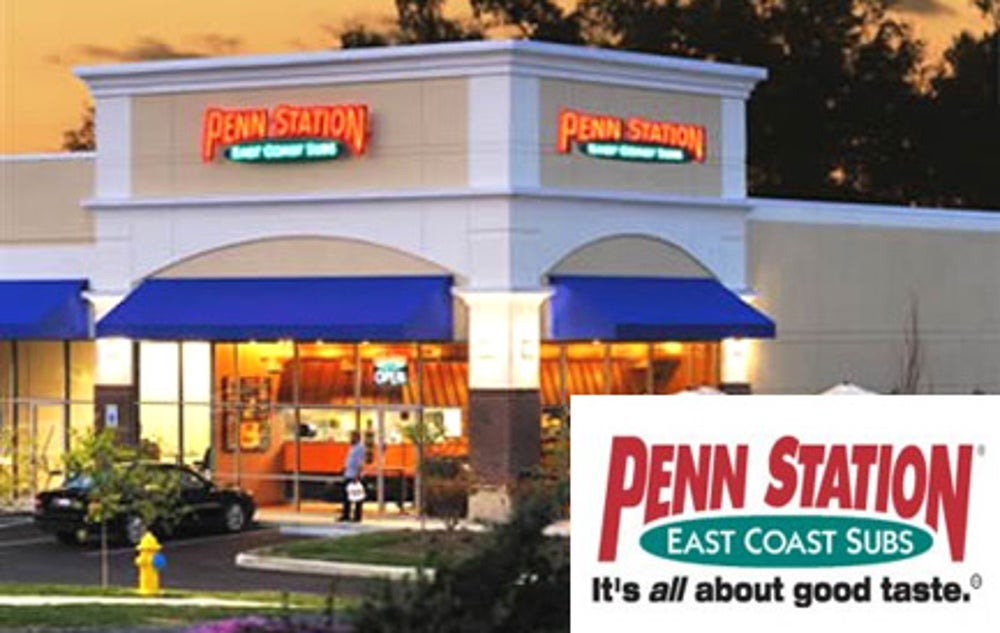 Penn Station East Coast Sub prides itself on being unlike most quick-service restaurants, due in part to its fresh ingredients and display cooking set-up, which allows every sandwich to be made in full customer view. The menu began with only four sandwiches, including the grilled cheesesteak. That classic sub remains in good company with other grilled submarine sandwiches, including a create-your-own option. 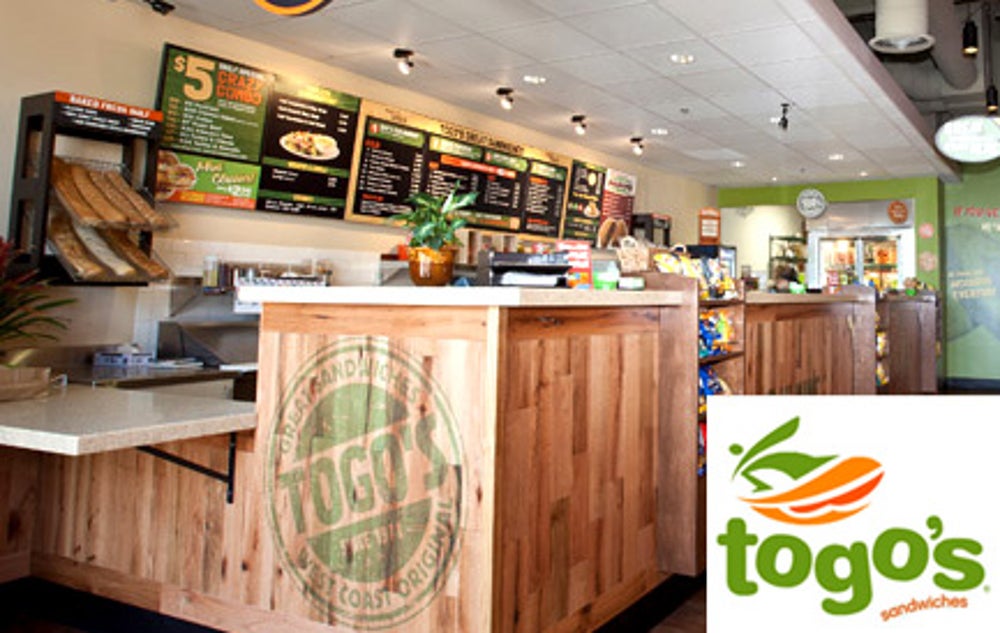 Just like Charley's Grilled Subs, Togo's got its start on a college campus, when student Mike Cobler bought a small sandwich shack in San Jose, Calif. He made his sandwiches big, made-to-order and packed with fresh ingredients--just the way he likes them. Forty years later, Togo's prides itself on made-to-order specialty sandwiches, soups and salads.