Check it Out: The Most Underrated Jobs of 2013


You probably never heard a mother brag, "My son, the biologist!" but maybe she should.

"These are jobs that most people look at and think 'eh,' when in fact they typically have a strong hiring outlook, rising salary, a fair amount of autonomy and the people who have them tend to really like them," said Tony Lee, publisher of CareerCast.

Think: That guy with the pocket protector and calculator. You weren't nearly as dazzled by him as the stockbroker in the pin-striped suit. But he is totally in demand. Boom! Underrated.

This list is, for sure, more subjective than, for example, CareerCast's best and worst jobs. But the economic recovery has provided some objective criteria for the list, Lee said.

"As the economy slowly improves, that changes how various jobs end up getting ranked--their hiring outlook improves more than another and it might move up the list, or the average salary increased," Lee said.

The housing recovery has played a part for several jobs that have seen their hiring outlook improve as the housing market improves.

And, of course, there's that little factor called supply and demand--if there aren't a lot of applicants for a particular job, the salary goes up. Or, if you're starting to see a lot of turnover on your staff, which does happen as the economy and job market improve, what's the first thing bosses try to do to keep talented employees? Raise their salary. Combine that with a job that a lot of people say "eh" about and you've got one of the most underrated jobs.

To come up with these lists, CareerCast takes a look at 200 jobs, using Labor Department and other statistics. On average, Lee said, the hiring outlook for most jobs is about 12 percent, meaning hiring is expected to increase by that much through 2020. For some of these underrated jobs, it's as high as 30 or 40 percent. What's particularly encouraging, he said, is that CareerCast has found more job openings for each one of the jobs on the list than they've seen in at least the last five years.

Click ahead to check out the 12 most underrated jobs for 2013. 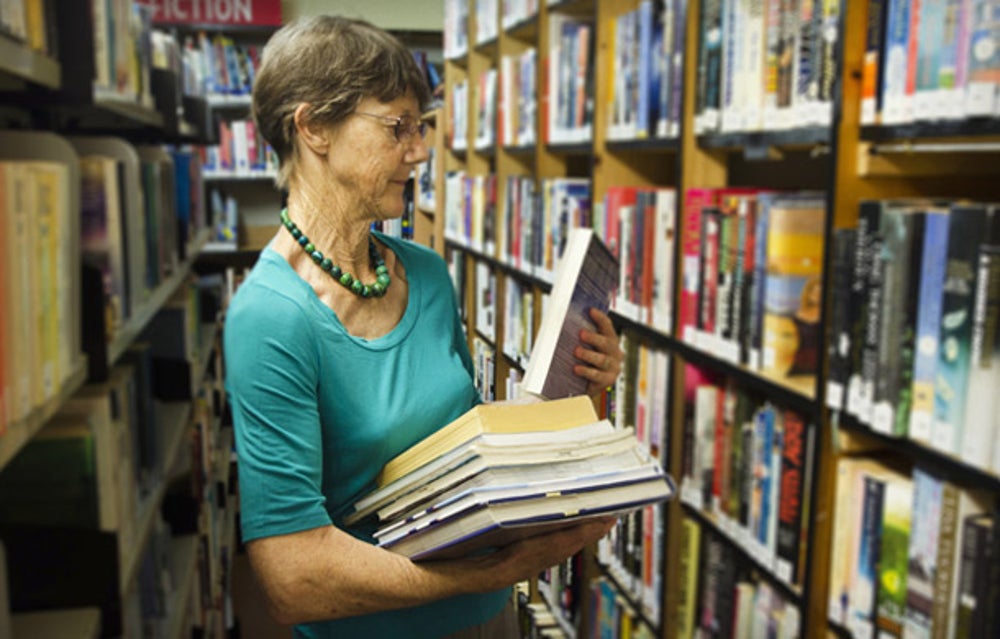 Shhhhhhh! Keep your voice down, but here's an interesting thing about librarians: They're underrated.

Librarians have a lower-than-average hiring outlook but they rank so high in other criteria, such as low stress level and better office environment than average, that they squeaked into the top 12 list of most underrated jobs.

"Librarians have an opportunity to work in an environment they love. They have good hours. And they're serving the public, which is what most librarians get into this business to do," Lee said. 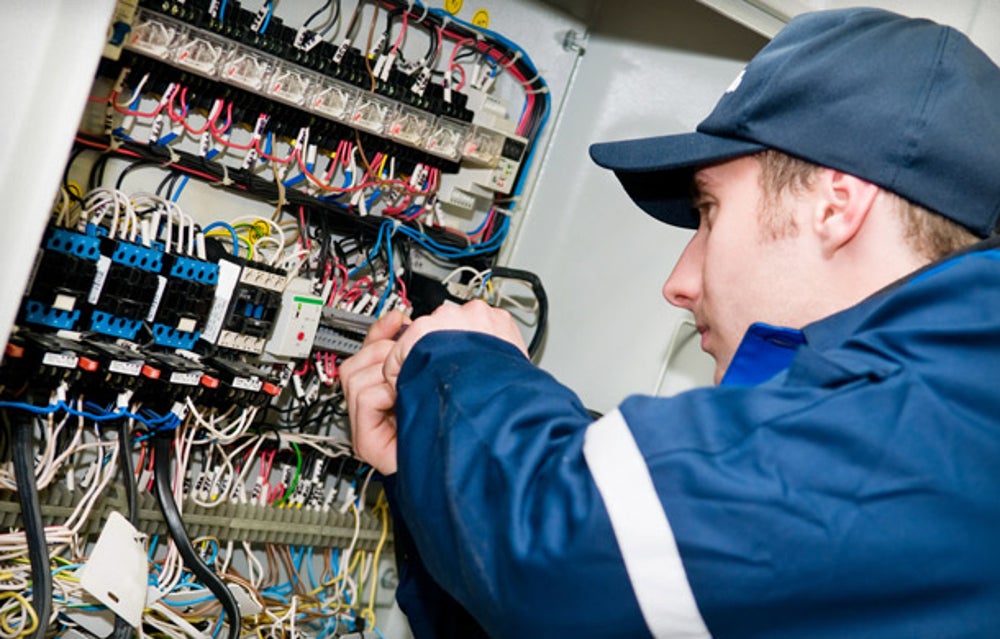 Electricians are benefiting from the housing-market recovery, which has created more job opportunities than in recent years. Plus, salaries are rising and the hiring outlook is improving--more than double the average for careers on the list at 23 percent, according to statistics from the Labor Department.

Plus, Lee said, it's a lower stress level and electricians can work on their own schedule.

"People tend to not be rushing you because they want you to do the best job," Lee said. 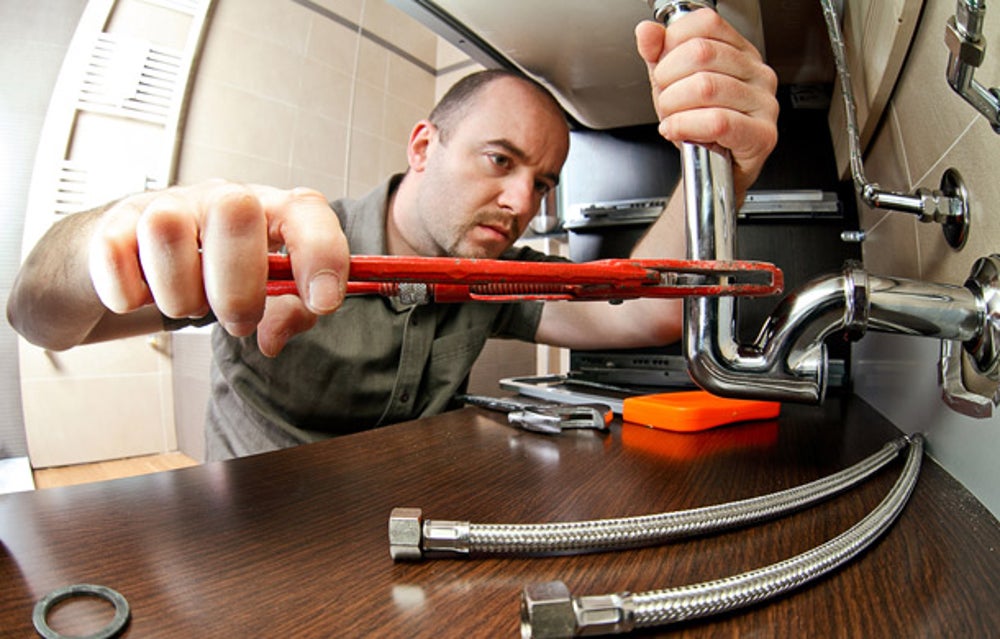 You have definitely never heard a mother say, "My son, the plumber!" But, like electricians, plumbers are getting a nice boost from the housing recovery.

The number of plumbers is expected to grow by 26 percent by 2020, more than double the national average. Plus, salaries are rising, stress is below average and there's more opportunity than in other careers to make your own schedule. 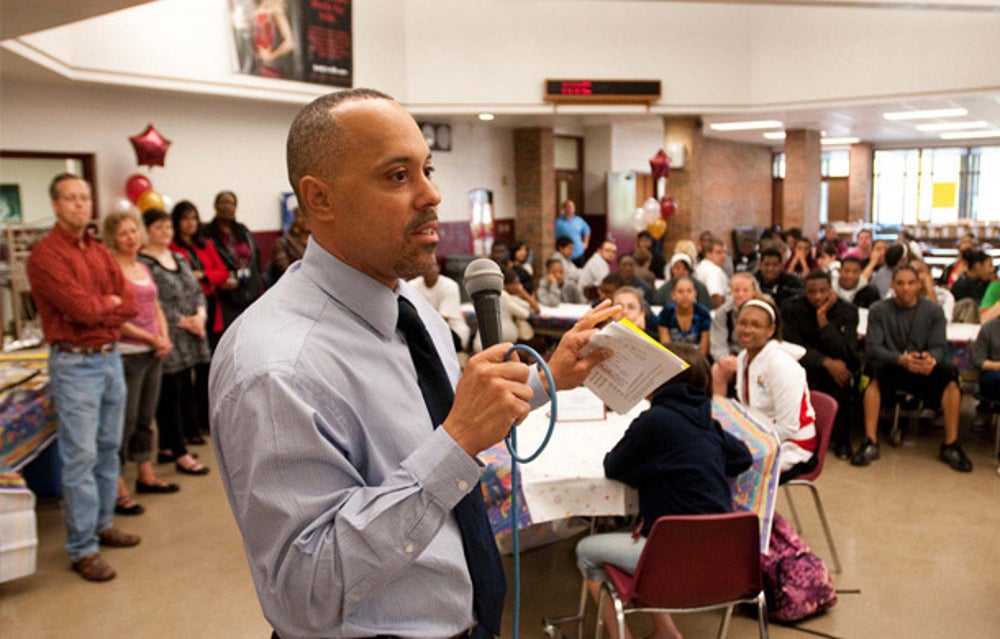 School principals don't have as strong of a hiring outlook as some other professions on the list, but it is the highest paid of the underrated jobs.

In addition to monetary compensation, job satisfaction tends to be high among school principals.

"They have a job that they truly enjoy and get a lot of fulfillment from that," Lee said.

See also: 10 Ways to Get Your Retirement Plan Back on Track 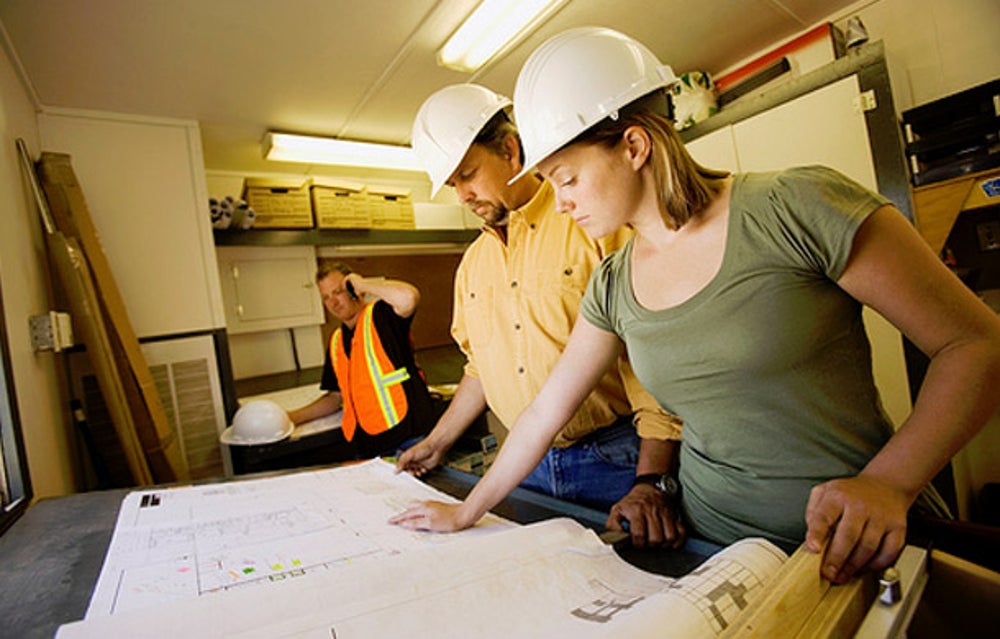 Civil engineers are the engineers who design and supervise large construction projects such as roads, buildings, bridges and water-treatment plants.

Their hiring outlook is above average and their pay is near the top of the list for underrated jobs.

"The job isn't seen as glamorous, but many civil engineers wouldn't want to do anything else," Lee said.

And you'll always have bragging rights to say, "You see that bridge? Yeah, I built that!" 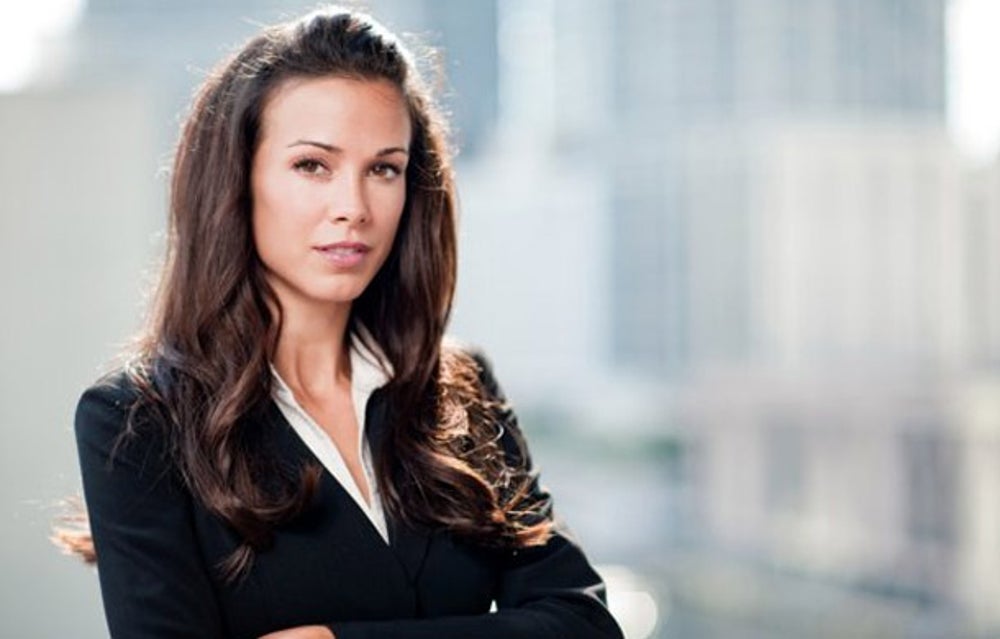 "My son, the legal assistant!," said no mom to anyone ever.

Well, that may be true, moms who wanted their sons to be lawyers, but that's just one reason why legal assistants have one of the most underrated jobs. First, they tend to have better hours and lower stress than lawyers, Lee said, and their hiring outlook is above average. "Probably better than actually being an attorney," Lee said.

"This job has fared well every time we looked at it," Lee said.