Twitter's IPO Will Make All These People Millionaires and Billionaires

Use code SOCIAL2021 through 5/27/21 to get these books, for less.
Jim Edwards
October 6, 2013 min read
This story originally appeared on Business Insider


Investors have put $1.16 billion into Twitter since it was founded by Ev Williams and Biz Stone back in 2006.

The company has also shelled out $640 million in cash and stock for acquisitions.

With the IPO set to roll, Twitter's venture capital investors, longtime employees, and other stockholders are about to see all their paper equity turned into actual liquid stock and/or cash.

Some of them are going to be suddenly very, very rich.

Here's a look at who got what, per the S-1. For argument's sake, we're assuming an opening price of $29 per share, the most recent reported estimate. The S-1 says the most recent share valuation is $20.62, so the actual numbers could be lower than our estimates here. 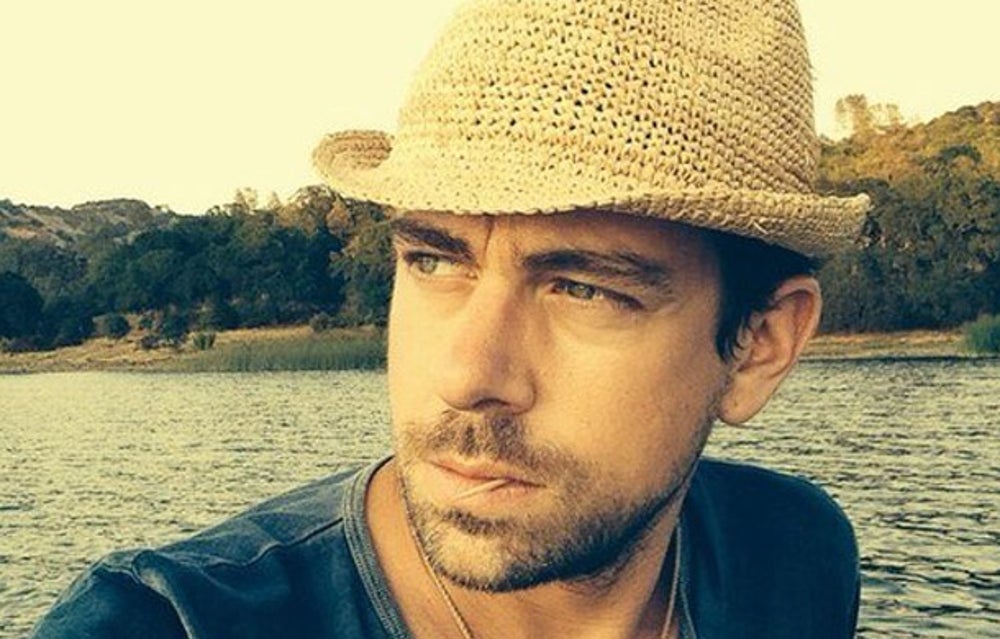 Dorsey is one of the founders and owns 4.9% of the company. 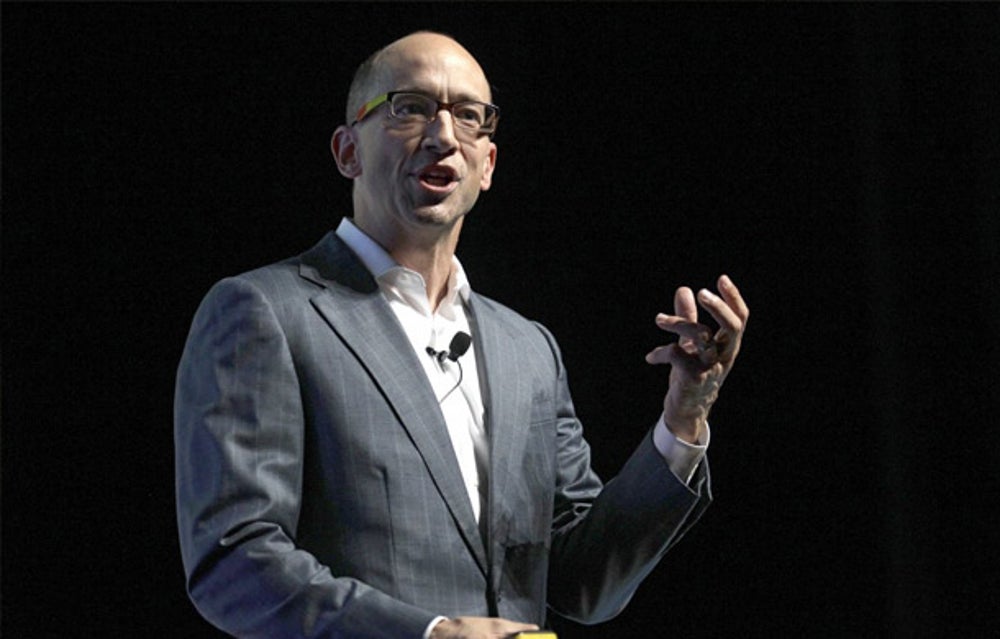 This is a bit of a mystery -- the founder of Twitter is not mentioned in the S-1. He may already have sold his entire stake to other investors prior to the IPO. 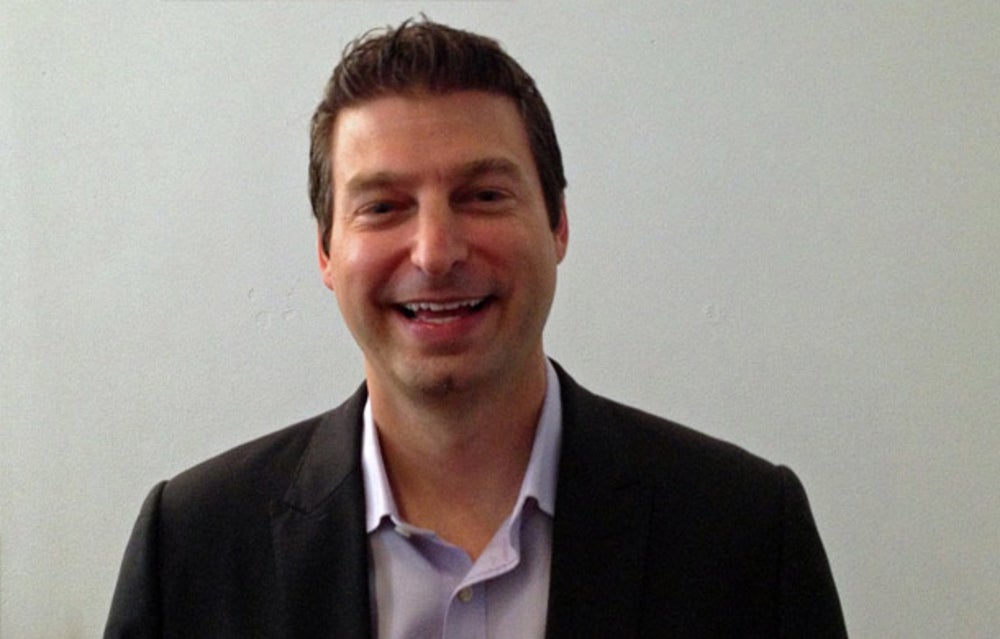 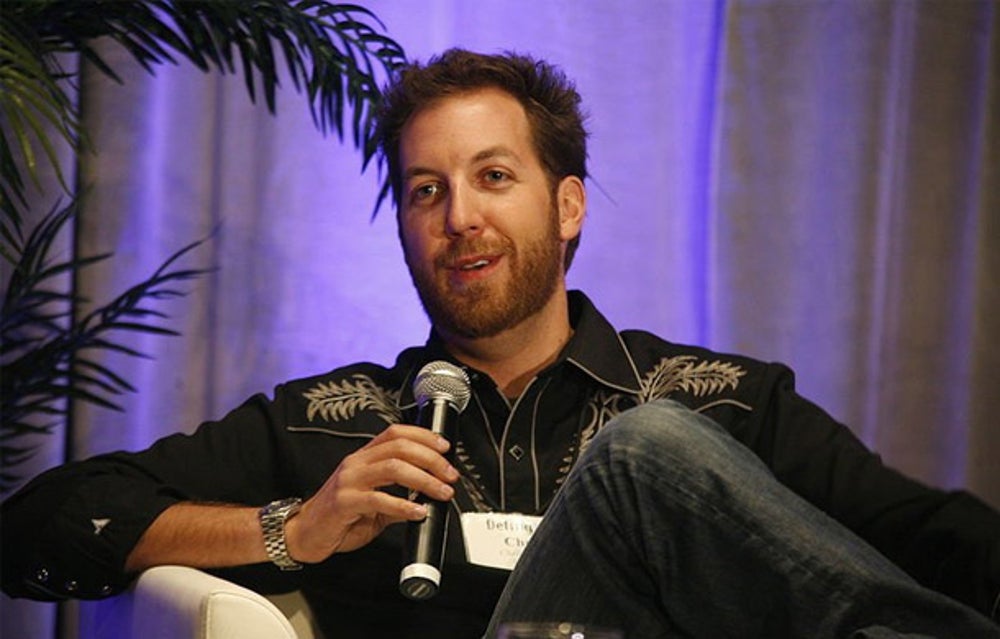 Related: What The Heck Is Wrong With Twitter? IPO Reveals The Company Has A Lot Of Work To Do 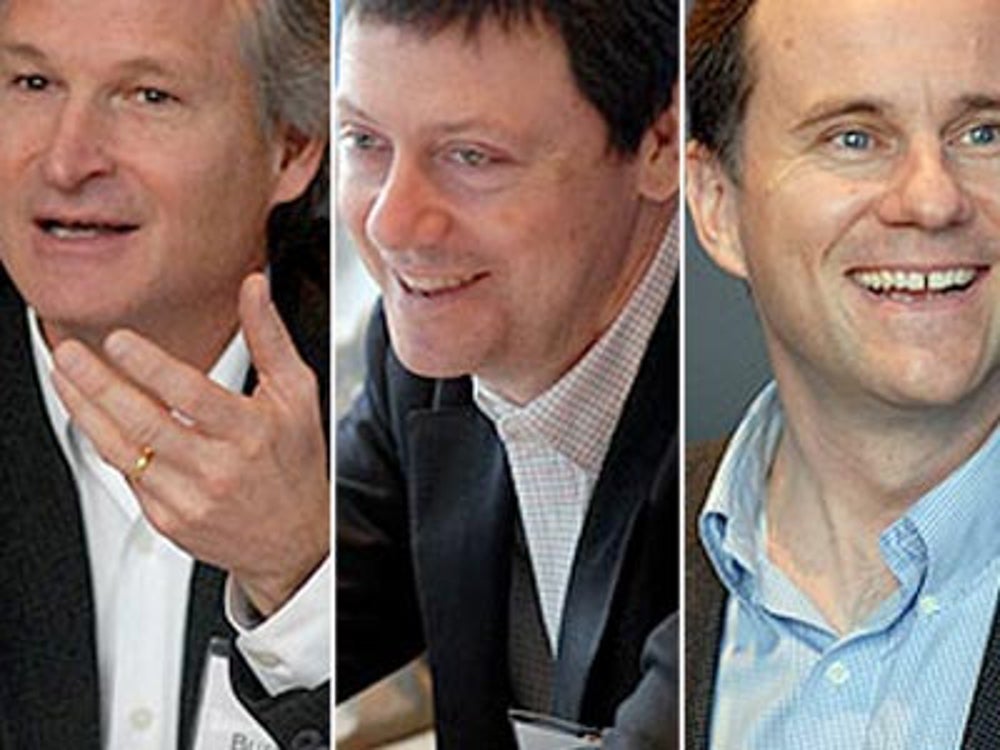 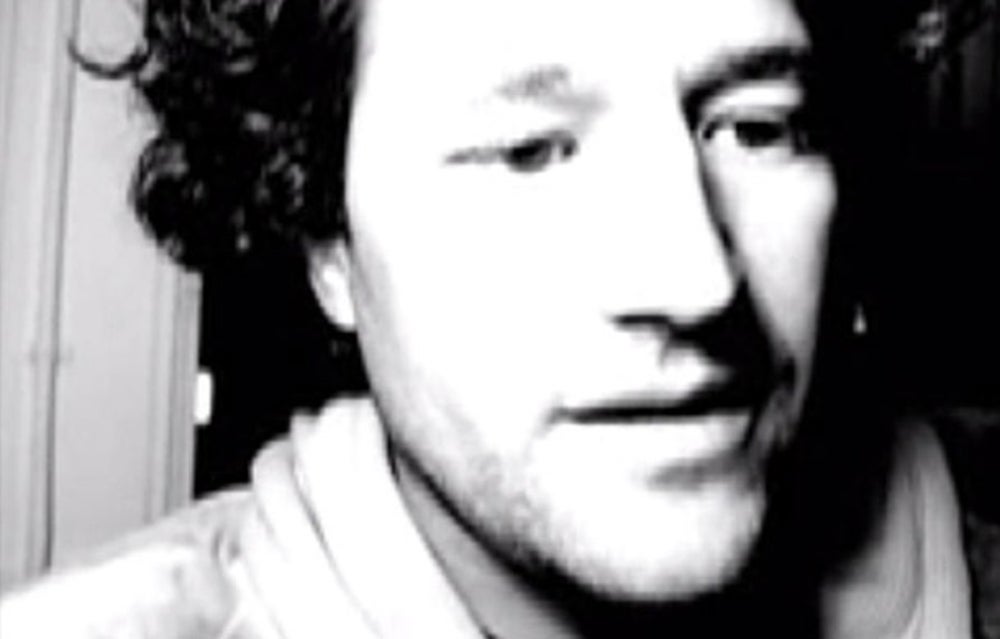 Glass was not mentioned in the IPO. He is known to have reached a settlement with Twitter months ago that gave him some cash. It is not known how much. 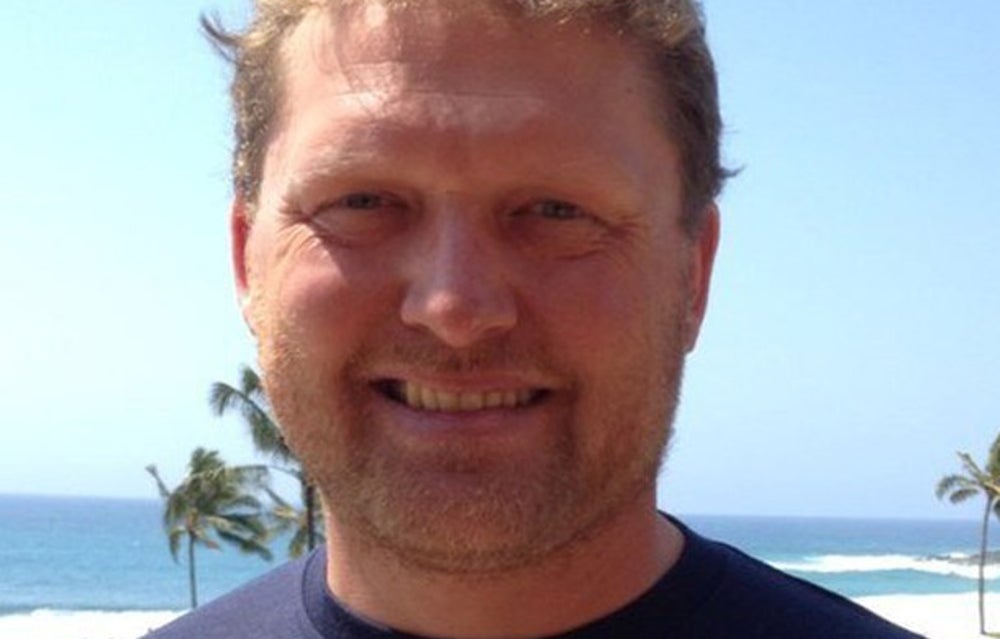 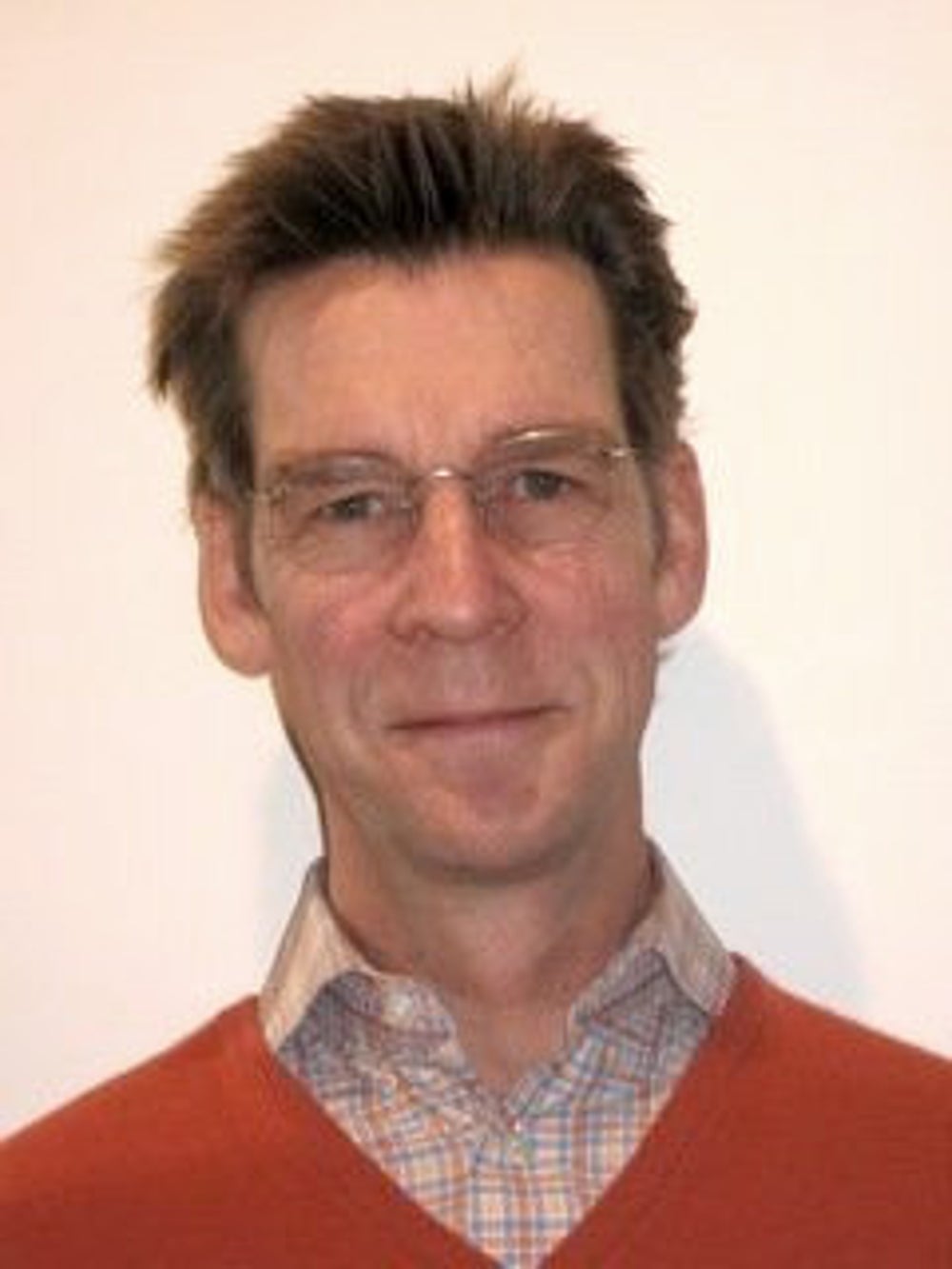 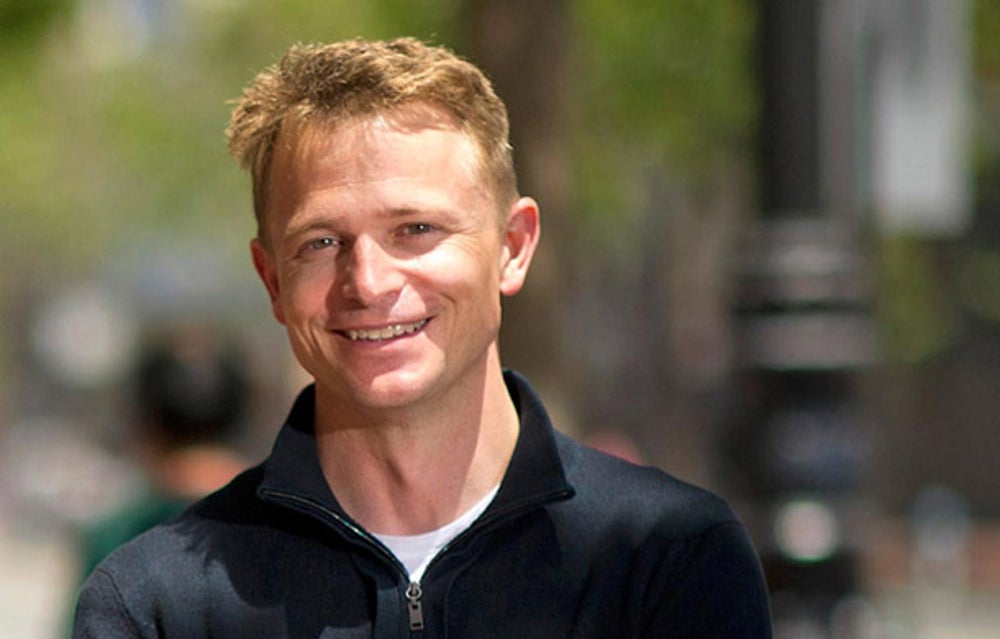 Benchmark owns 6.7% of the company. 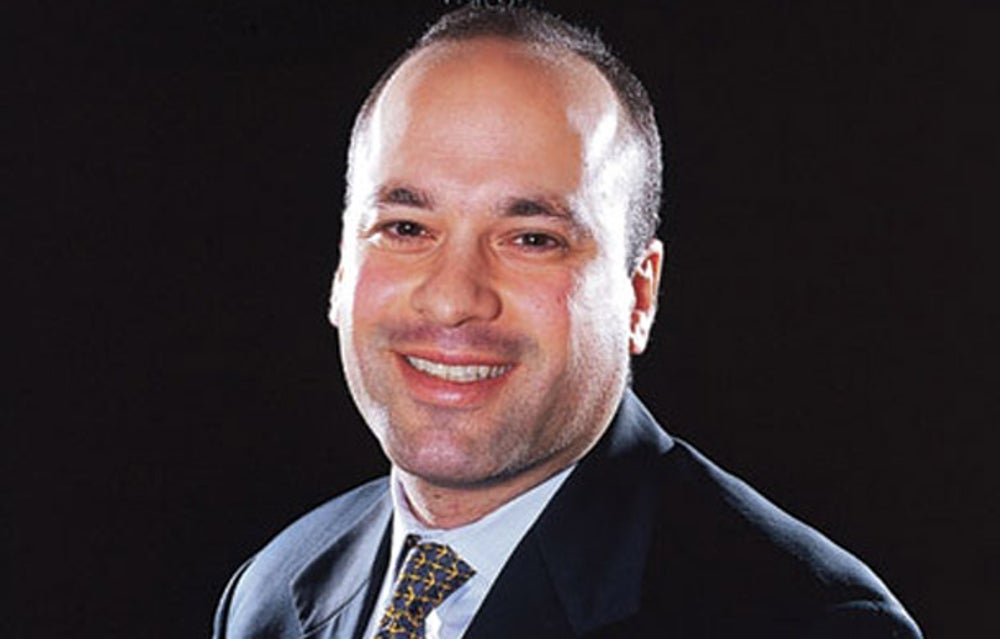 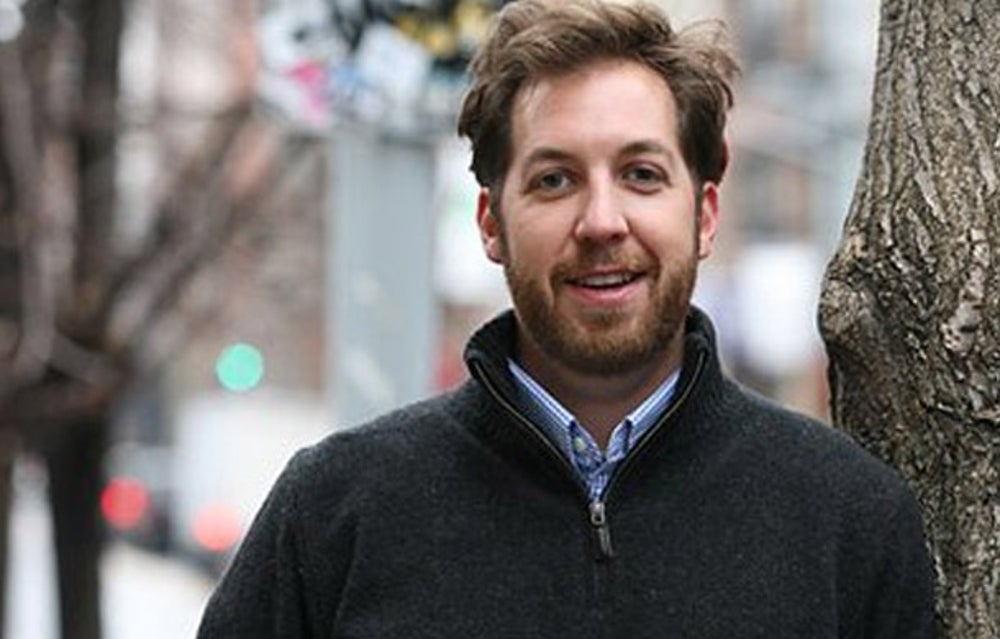 Related: The Arrival Of Ads On Instagram Sets Up A Huge Mobile Video Fight With Twitter And Vine

Peter Chernin, board member: $3.7 million ... plus lots of restricted stock 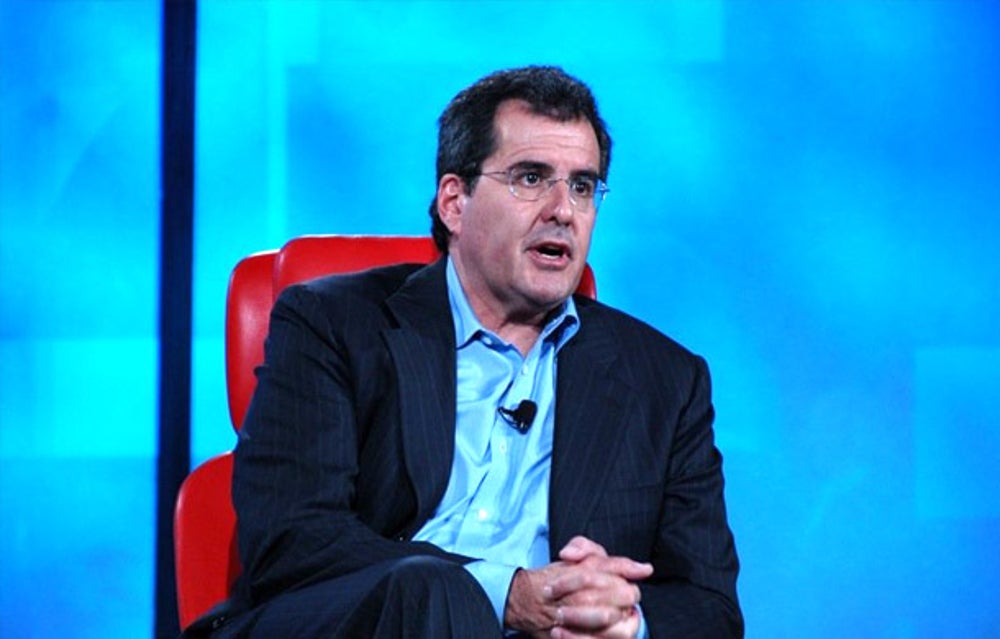 Twitter says, "The Chernin Group, LLC, for which Mr. Chernin serves as founder and chairman, holds RSUs, none of which will be vested within 60 days of August 31, 2013."

Chernin received a $3.7 million payout as a board member. 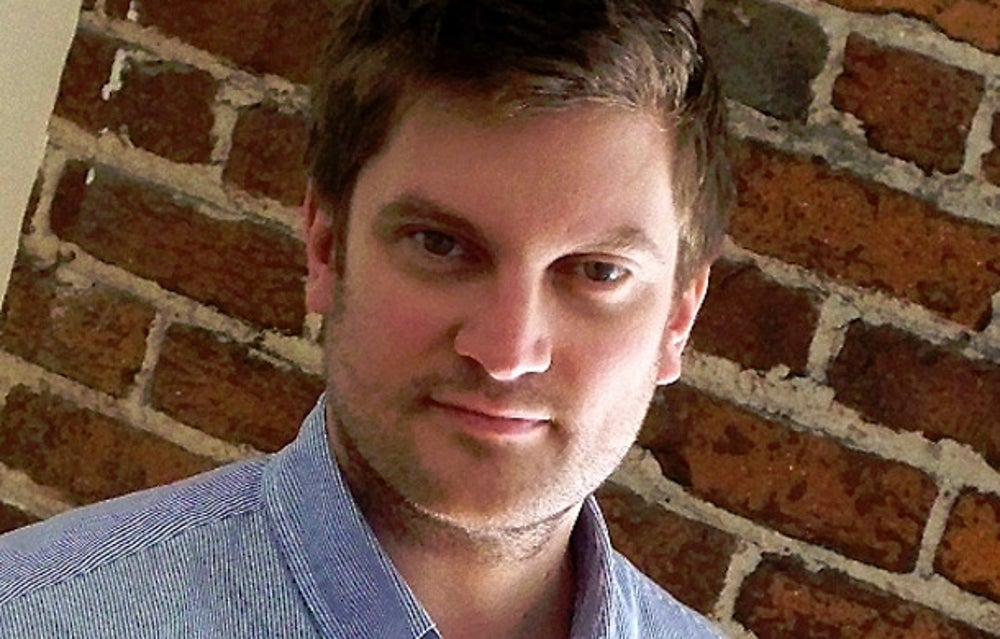 Twitter acquired mobile ad company MoPub for stock in a deal valued at $350 million. If the per share price of Twitter rises to $29, then MoPub equity holders could collectively realize a $429 million payout.