Throughout the show's five seasons, the Sharks have seen some impressive pitches with products that have gone on to do quite well.

Some of the best pitches are products that "appeal to the masses," Andrew Figgins, a Chicago-based entrepreneur and owner of the fan site InTheSharkTank.com, recently told Business Insider.

The following "Shark Tank"-approved items (all were picked up by Sharks on the show) are certainly appealing, and would make fantastic gifts for the "Shark Tank" fan in your life.

To keep their memories close, buy a subscription to GrooveBook. 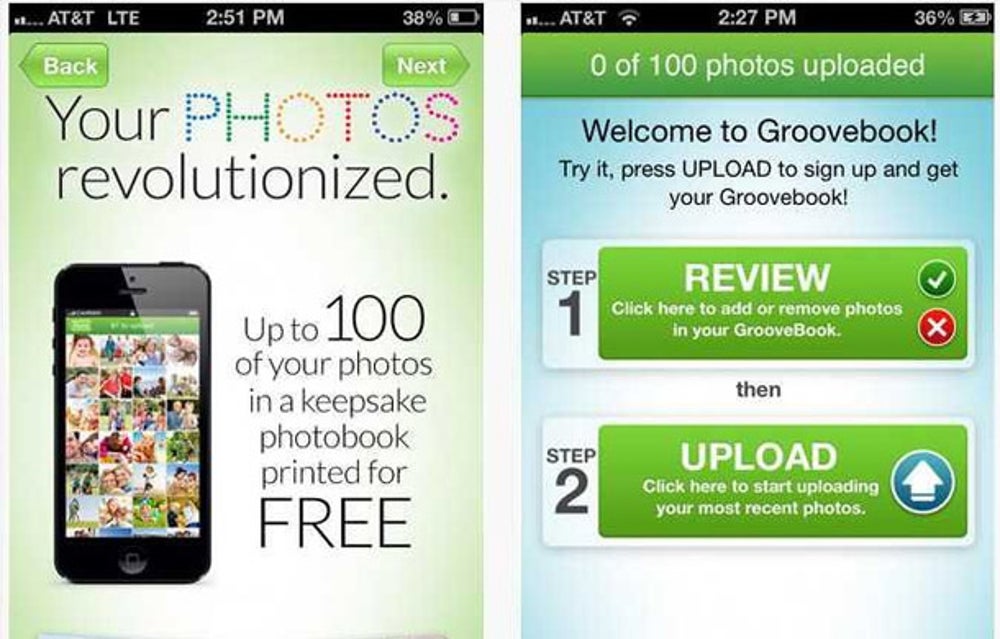 In Season 5, Mark Cuban and Kevin O'Leary invested in GrooveBook, which sends users a booklet of 100 photos every month that are printed on special photo paper. With their smartphones, customers can choose which of their photos to print each month, and GrooveBook sends the pictures in the mail is 1o-12 days.

Related: Here's How Much Money You Must Earn To Buy A Home In 25 Big US Cities

The 180 Cup is perfect for college students and young professionals. 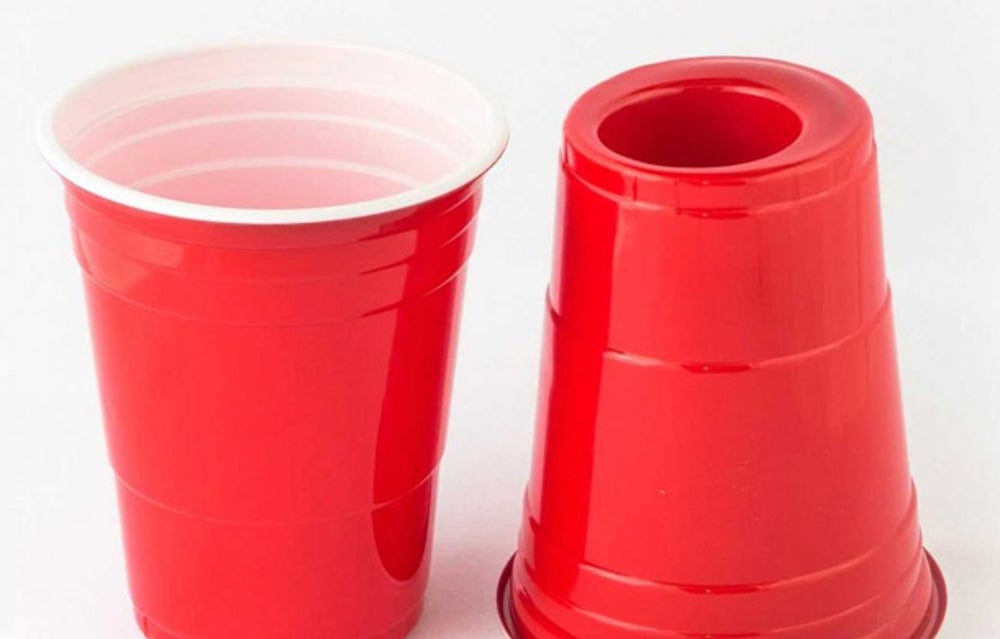 In Season 5, Daymond John almost didn't invest in these multi-use cups that function as both a beer cup and shot glass. He ended up making a deal though, much to the delight of the founder and college students everywhere. These cups are stackable, disposable, and built tough enough to handle any drinking game.

Travelers can shut out unwanted light with the Hoodie Pillow. 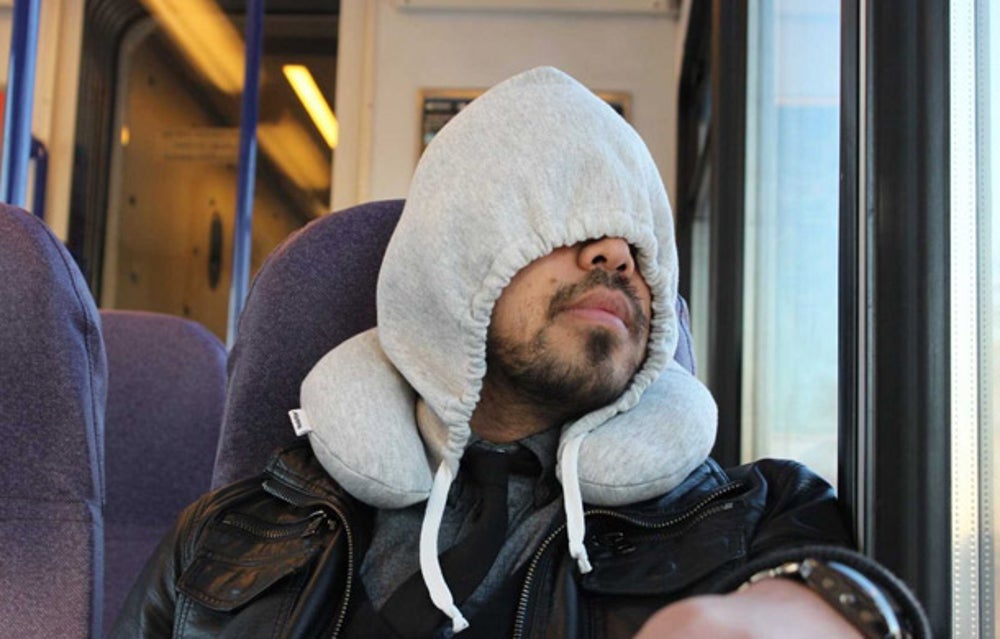 The Hoodie Pillow is an all-in-one neck pillow, sleep mask, and ear warmer that Robert Herjevic invested in during Season 4. The neck pillow will keep you from falling onto your neighbor's shoulder on a long bus ride or flight, and when you need some shut-eye, just pull the drawstrings so that the hood tightens and shuts out the light.

Sweets addicts would appreciate a jar from Wicked Good Cupcakes. 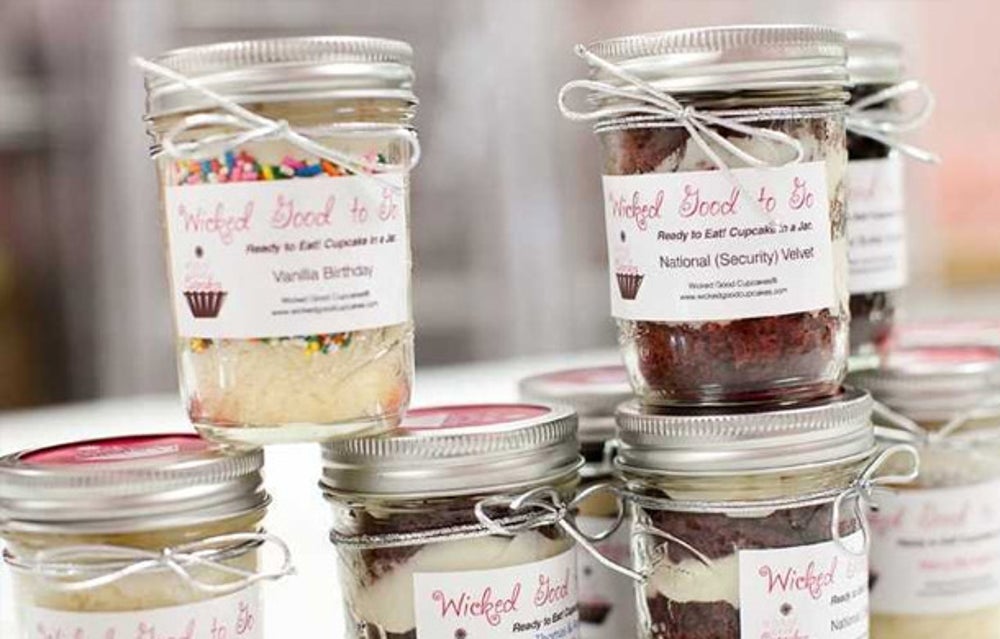 These ready-to-eat cupcakes in a jar were on the Season 4 finale. Kevin O'Leary ended up investing in these delicious treats, which have flavors like Chocolate Lab with chocolate cake and a chocolate ganache center or Cookies n Cream with vanilla cake, Oreo bits, and Madagascar Bourbon vanilla cream cheese buttercream frosting. 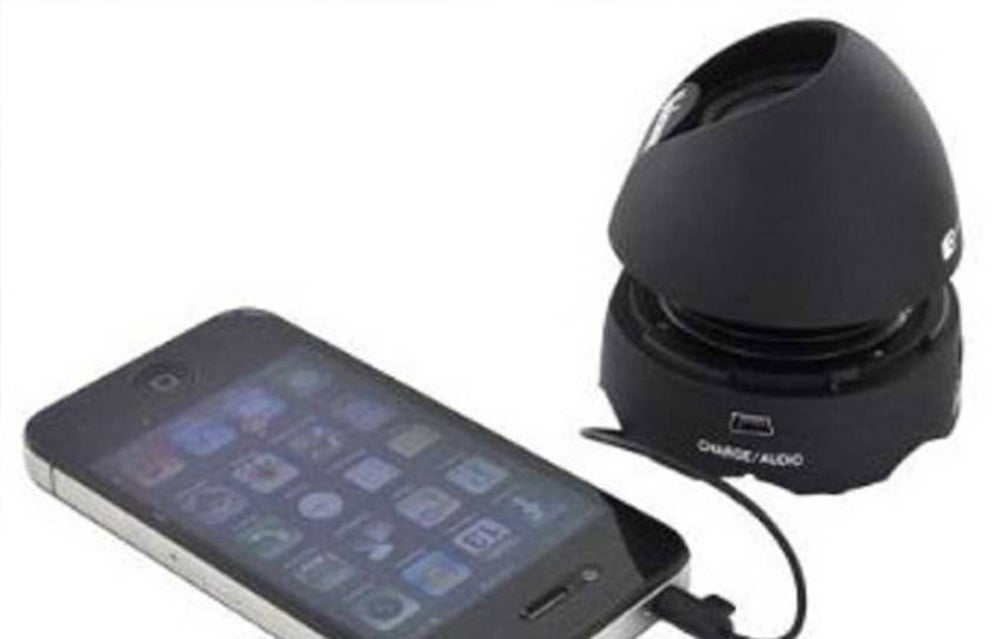 In Season 2, Robert Herjavec offered to invest in Origaudio, but by the time the episode aired they no longer needed his money. Origaudio now sells a variety of speakers, but the Volcano is one of the best. With only two hours of charging, you can get up to 10 hours of play. Plus you can expand the bass chamber to get even better sound.

Related: 100 Books Everyone Should Read Before They Die

Oenophiles will enjoy using the Air Cork on leftover wine. 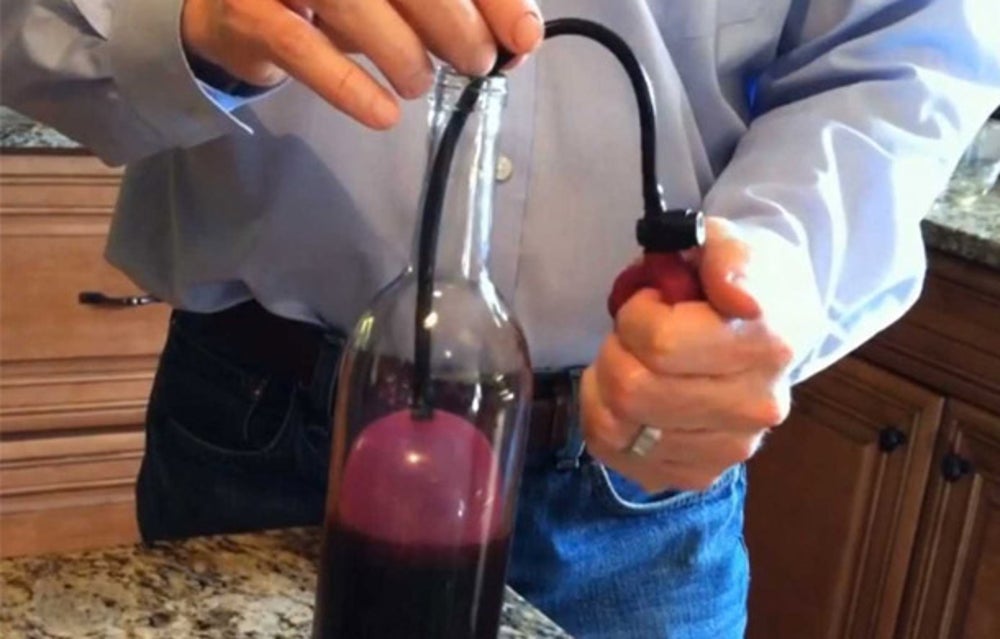 The Air Cork -- formerly known as the "wine balloon" -- does exactly what it's name suggests. Both Lori Greiner and Mark Cuban invested in this product, which provides an airtight seal by pumping up a balloon inside the wine bottle. 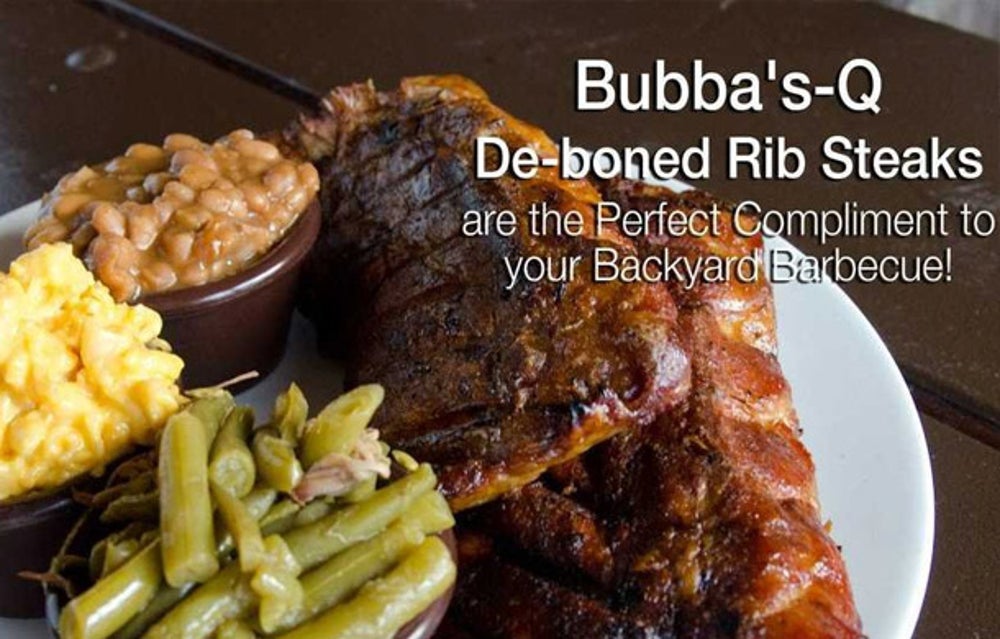 Daymond John invested in former Cleveland Brown player Al "Bubba" Baker's company, Bubba's-Q BBQ, in Season 5. Bubba sells an actual slab of boneless ribs that have the bones removed for easy eating with a knife and a fork (it even has its own patent). You can also buy Bubba's special sauce and dry rub on his current website, too.

The über-adjustable Mission Belt will be a favorite among fashionistos. 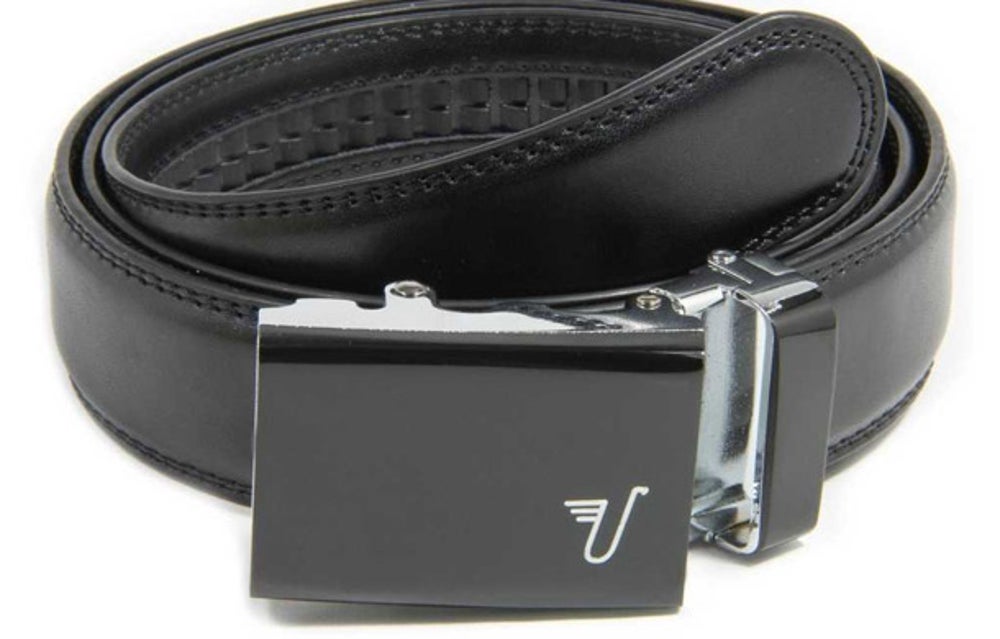 The Mission Belt is different from ordinary belts, because instead of the typical holes separated by inch-increments, this belt has a ratchet buckle system that adjusts in 1/4 inch intervals like a zip tie so it always fits. Daymond John invested in the belt, which is made with high-quality leather, an alloy buckle, and comes in a variety of colors.

Cyclists and fitness nuts will enjoy how easy the Square Bottle is to clean. 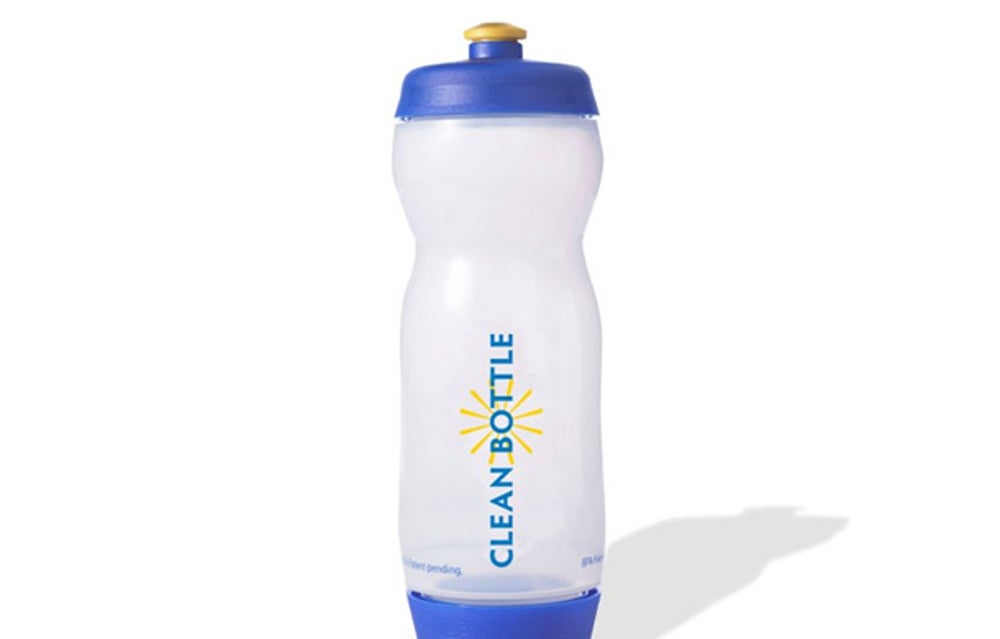 Perfect for any runner or cyclist, Mark Cuban invested in the Clean Bottle in Season 3. It unscrews from the bottom as well as the top for easy cleaning, and doesn't make water taste metallic. Plus, it's for a good cause -- 10% of proceeds go to eco- and cycling-friendly charities.

For the coffee aficionado, buy a subscription of MistoBox. 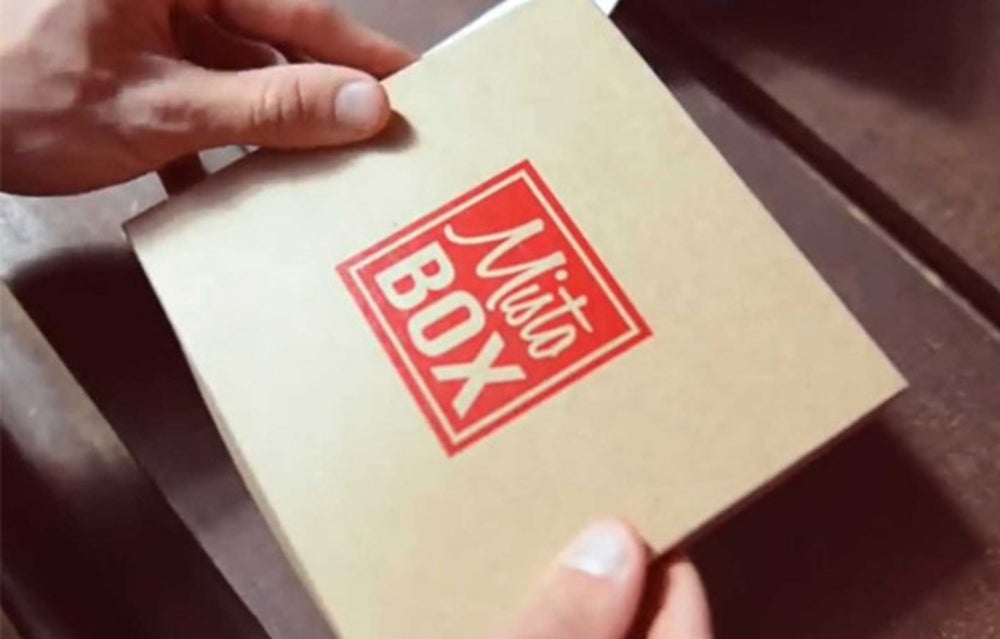 Mark Cuban said yes to MistoBox in Season 4, a monthly subscription that provides four coffee samples to your doorstep every month. Everyone from coffee newbies to caf? snobs will enjoy discovering new roasts and blends from around the world. (Plus, you also get free shipping on your monthly featured favorite.)

Related: The Best Things To Buy Every Month Of The Year

Get the gamer in your life some investment-worthy Geek Chic furniture. 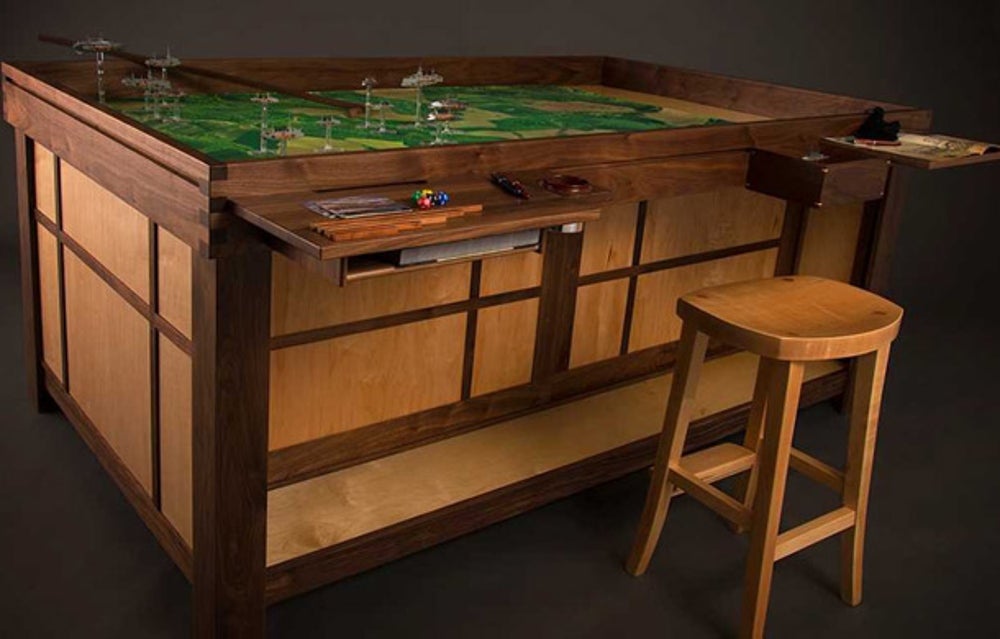 Called "heirloom gaming furniture," Robert Herjavec invested in this collection of Geek Chic furniture in Season 4. Everything is custom-built for the buyer's gaming needs, from stools to card tables to role-playing game battle simulations. Every piece is made from Cherry, Walnut, or Maple wood, and the company even makes dice towers, card boxes, and command sticks.

Buy it: Prices vary widely, check the store for details

CitiKitty helps potty train your cat to use the toilet. Seriously. 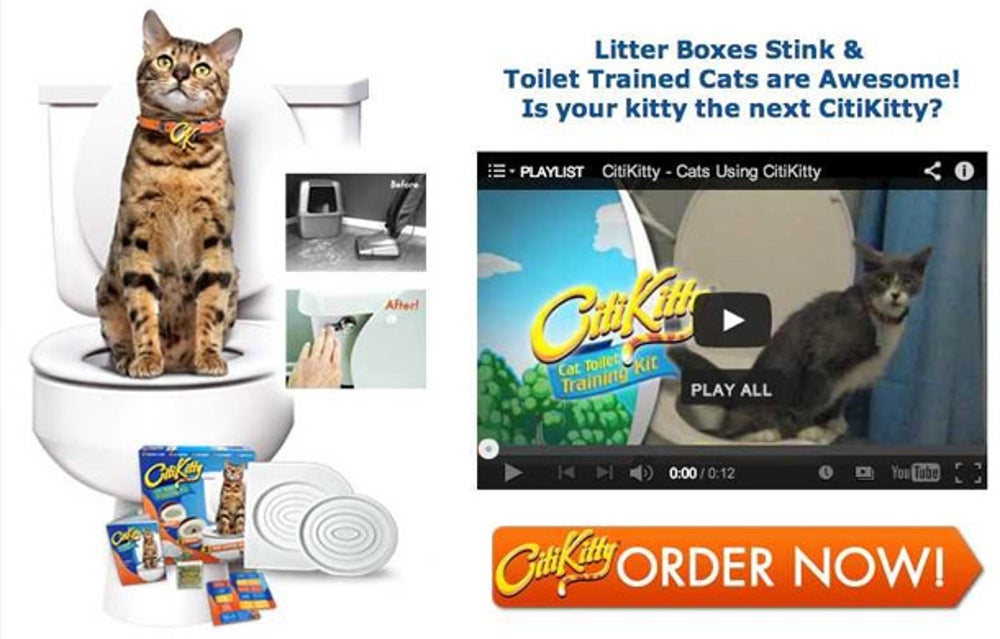 This was a weird one, but also a genius idea that Kevin Harrington ended up investing in during Season 2 finale. CitiKitty, has a series of trays filled with cat litter that are inserted underneath the toilet seat. Each successive tray has less litter in it, and over time, the litter -- and tray -- disappear altogether. At the end of the training, the cat is able to use the toilet without help.