Here's How Drastically Microsoft Windows Has Changed Over the Years


About 31 years ago today, Microsoft introduced the very first version of Windows, known as Windows 1.0.

The software wasn't officially released until 1985, but Gates took the wraps of Microsoft's first computer operating system during an event at New York City's Plaza Hotel on Nov. 10, 1983.

We've come a long way since then — three decades later, the Windows ecosystem has gone through about 15 different iterations.

Here's a look at how Windows has changed throughout the years. 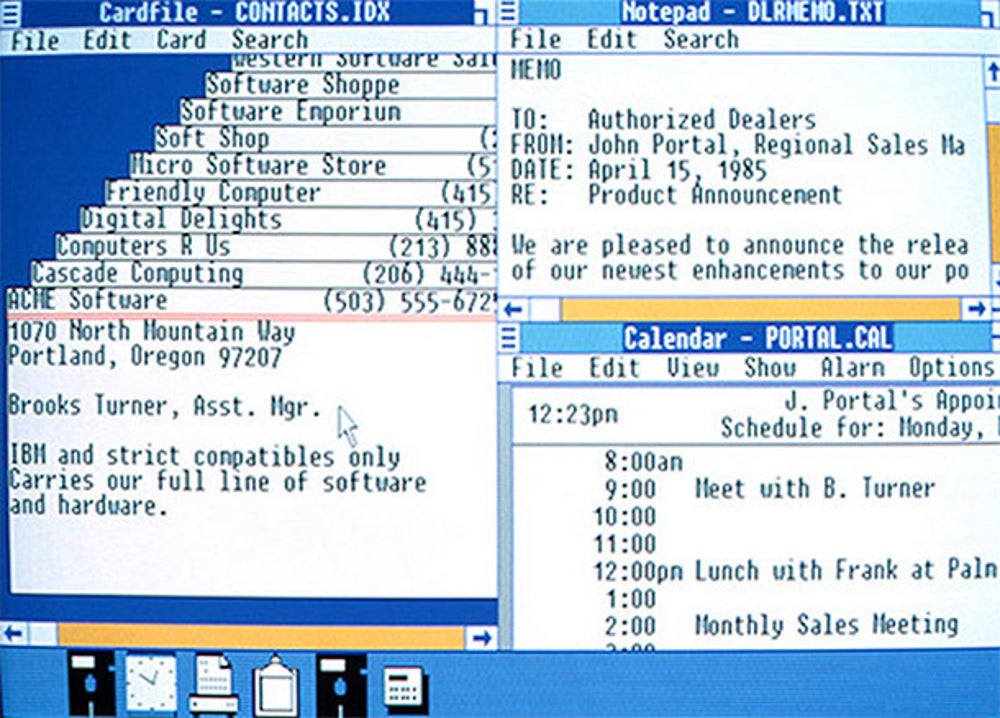 Image credit: Microsoft Archives
Windows 1.0 was officially released in 1985, two years after its introduction to the world. The company initially considered calling it "Interface Manager," but instead called it Windows after the format in which programs were designed. 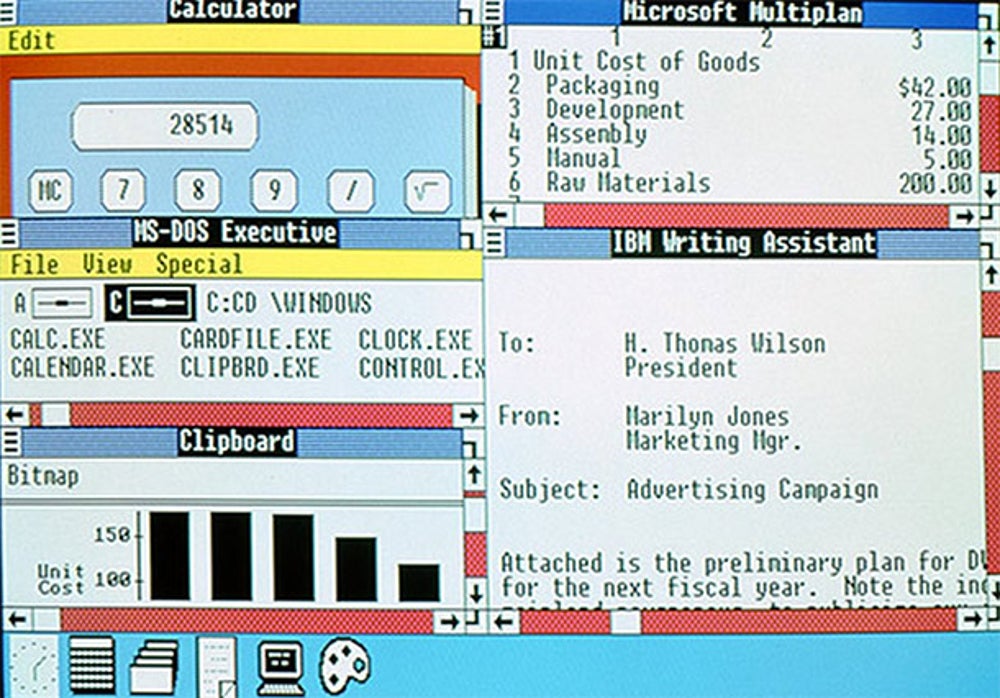 Image credit: Microsoft Archives
The second iteration of Windows launched in 1987, and introduced desktop icons, expanded memory, and the ability to overlap windows. 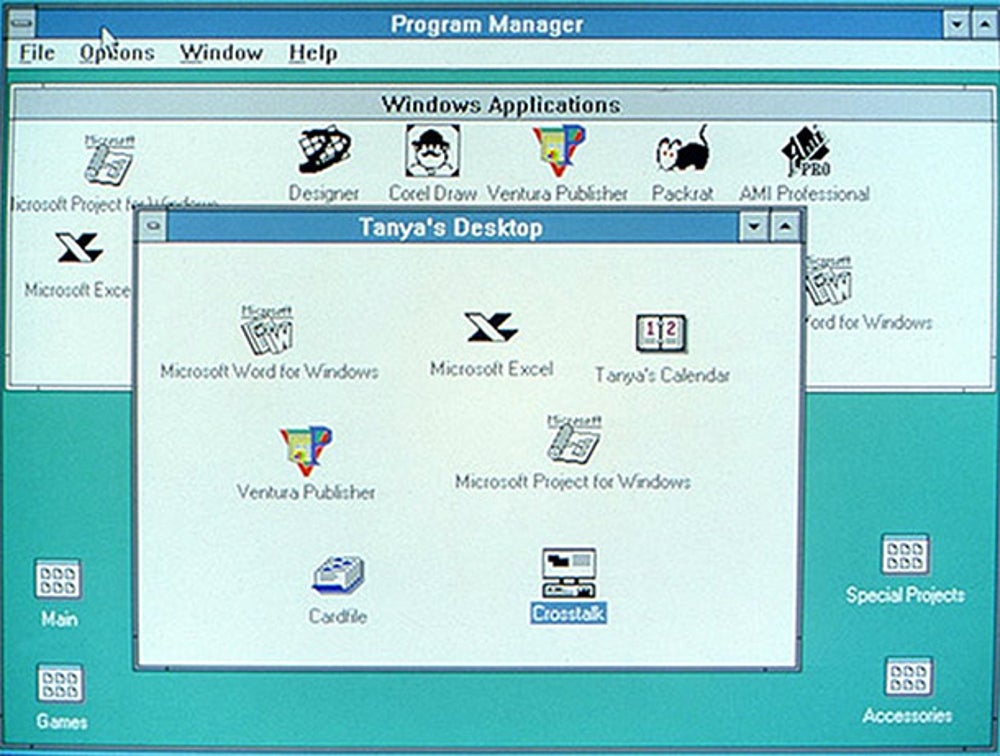 Image credit: Microsoft Archives
When Windows 3.0 debuted in 1990, it became the most widely used version of the software yet. Microsoft sold 10 million copies of Windows 3 in its first two weeks. With Windows 3.0, Microsoft significantly enhanced the software's performance, improved app icons, and added 16 new colors to its graphics. 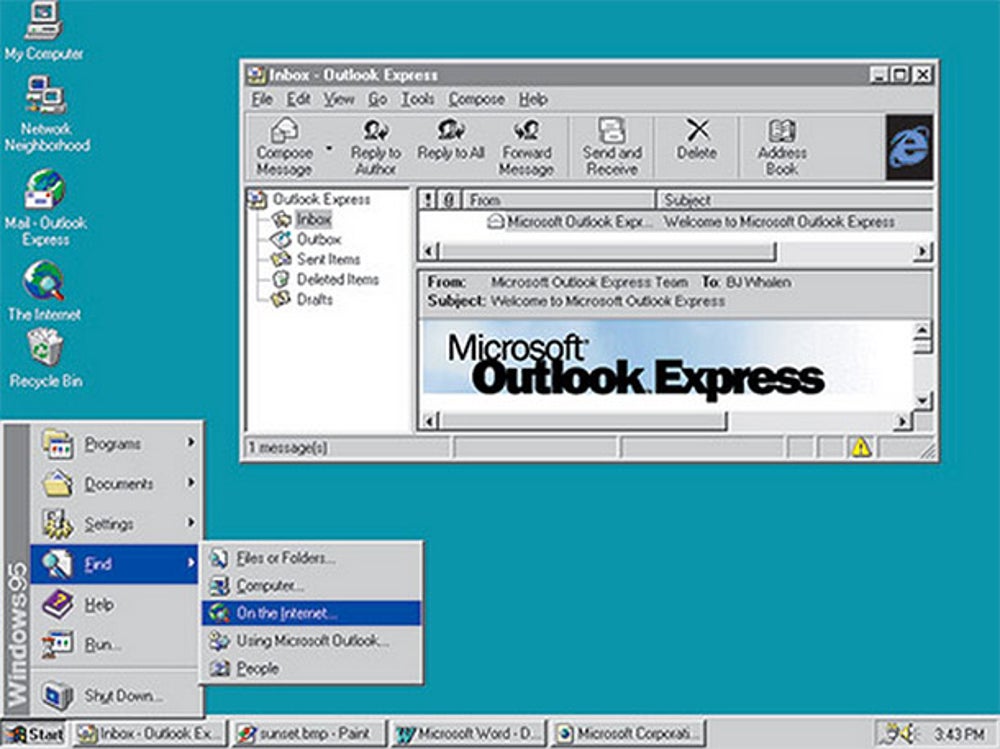 Image credit: Microsoft Archives
Windows 95 was one of Microsoft's most prominent software releases to date. The iconic Start button made its debut on Windows 95, as did Internet Explorer. Microsoft sold 7 million copies within its first five weeks of availability. 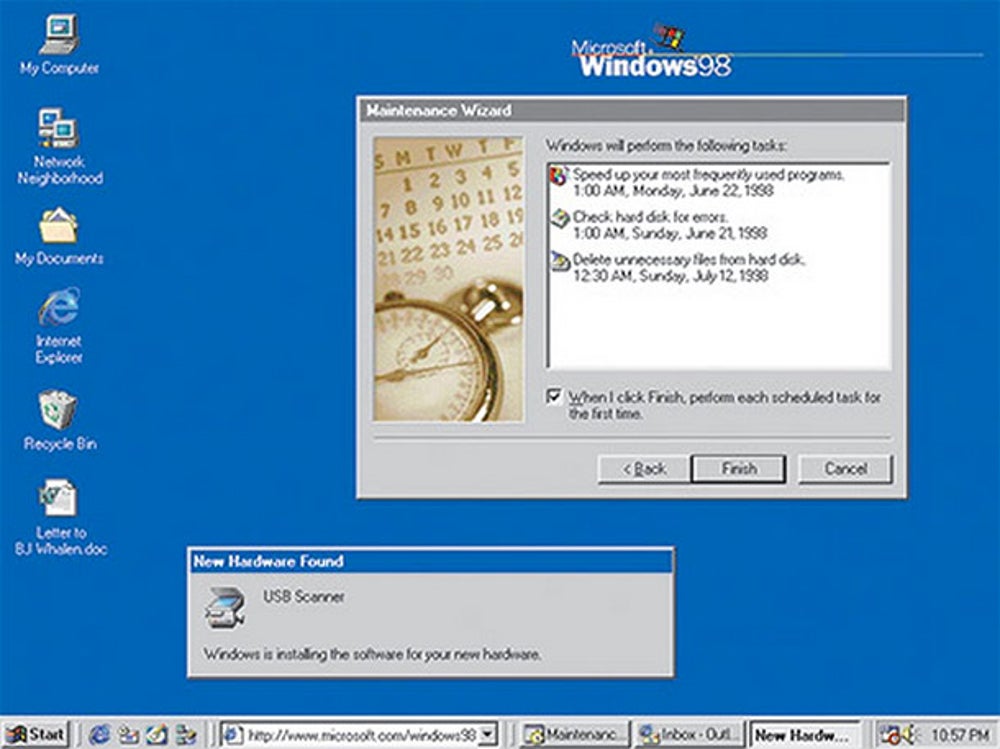 Image credit: Microsoft Archives
Windows 98 was released as the age of the internet was in full swing. Microsoft describes it as the first real software release for consumers. The ability to read DVDs and the Quick Launch menu were among Windows 98's new features. 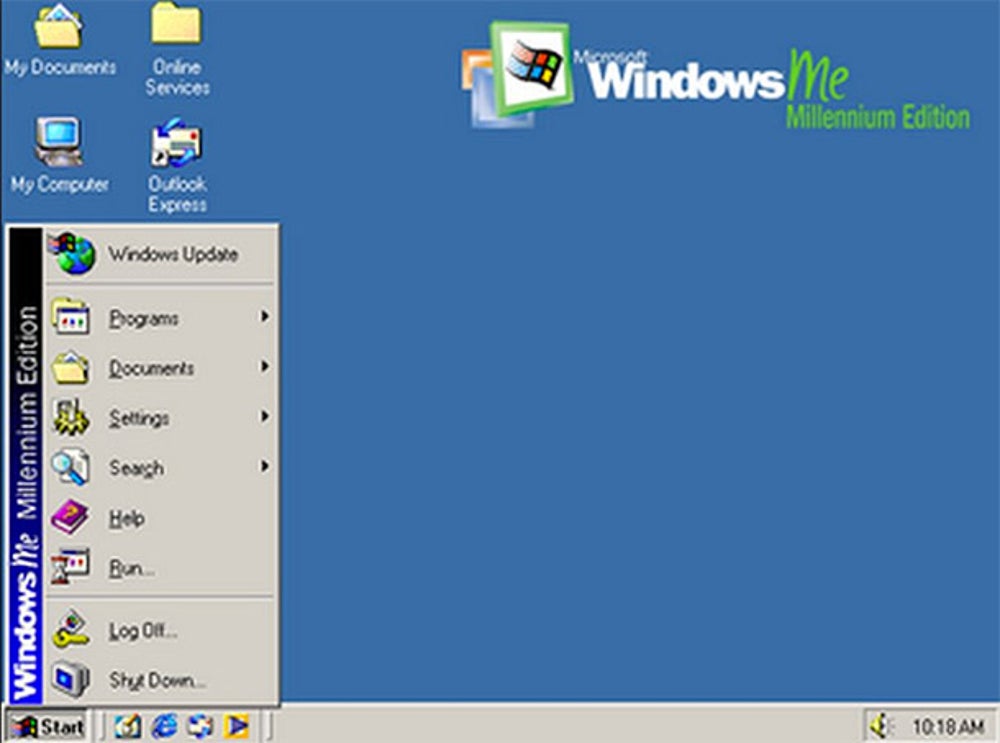 Image credit: Microsoft Archives
With Windows ME, or Millennium Edition, Microsoft added new media-focused features such as Windows Movie Maker. It was also the first version of Windows to support System Restore, which allows you to reset your system's preferences to before a certain date. Windows ME faced some harsh criticisms when it hit the market, however. PCWorld listed it in their list of the Worst Tech Products of All Time countdown, and ABC's review criticized it for being difficult to install. 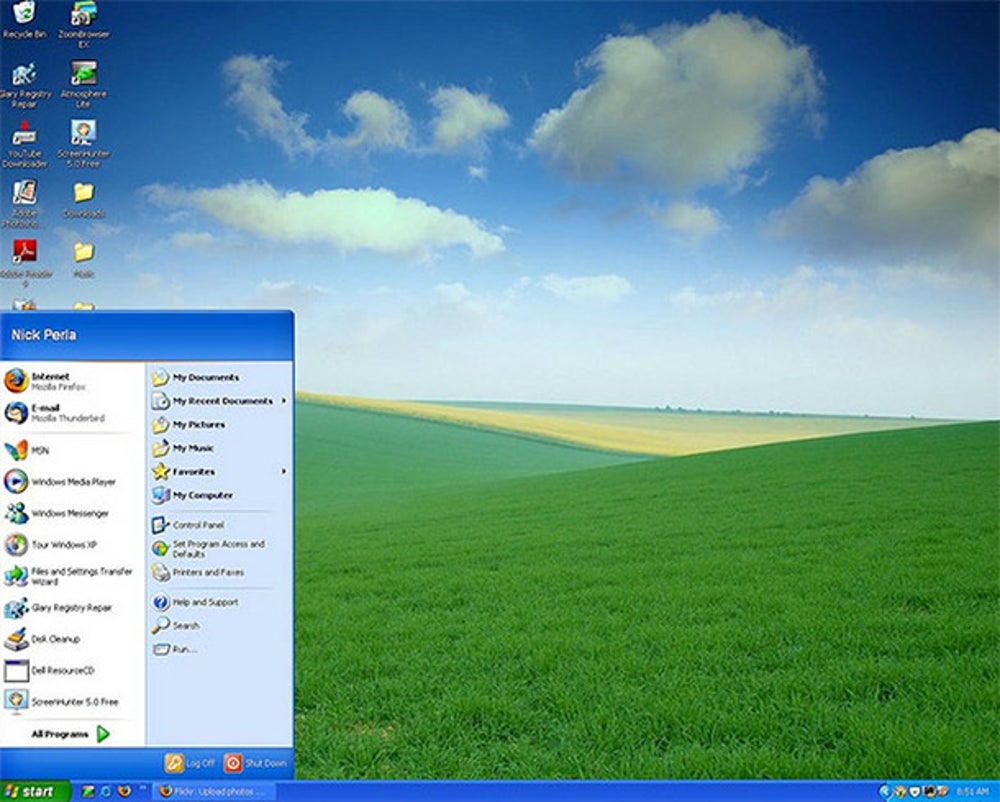 Image credit: Screenshot via Wikipedia
Windows XP was praised for its cleaner aesthetics and smooth performance. "You'll hear few complaints about the operating system itself, especially when it's compared with previous versions," David Pogue wrote in The New York Times' review back in 2001. "No matter what you think of Microsoft, using Windows XP on a new or very recent PC feels sure, swift and satisfying. And that's a big deal." Microsoft also says that it emphasized security with Windows XP. 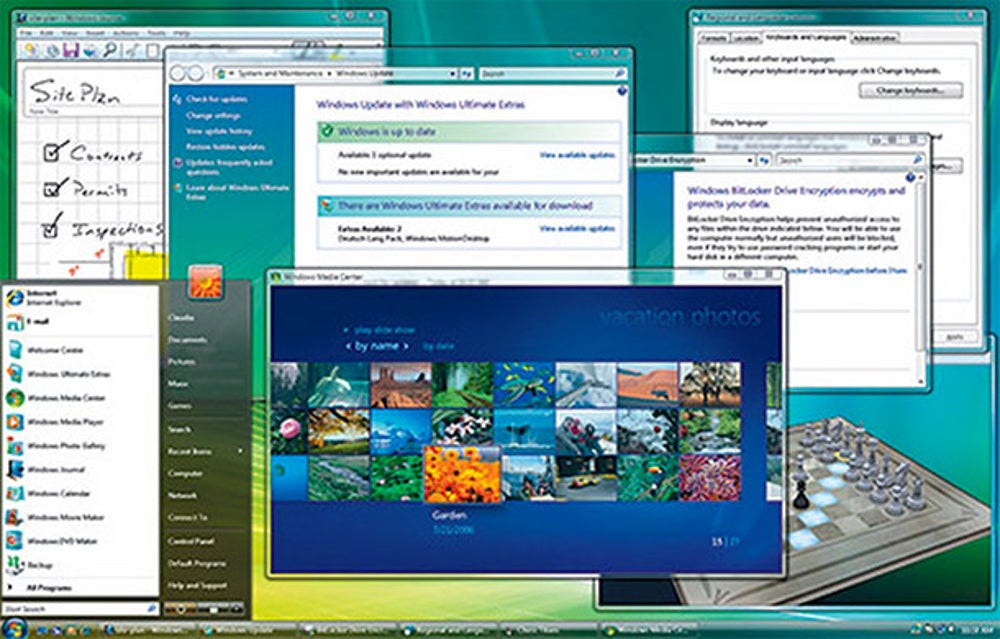 Image credit: Microsoft Archives
Windows Vista introduced a new design and some minor updates to existing Windows programs, but it was ultimately met with criticism. Many reviews concluded that there was no compelling reason to upgrade from XP. 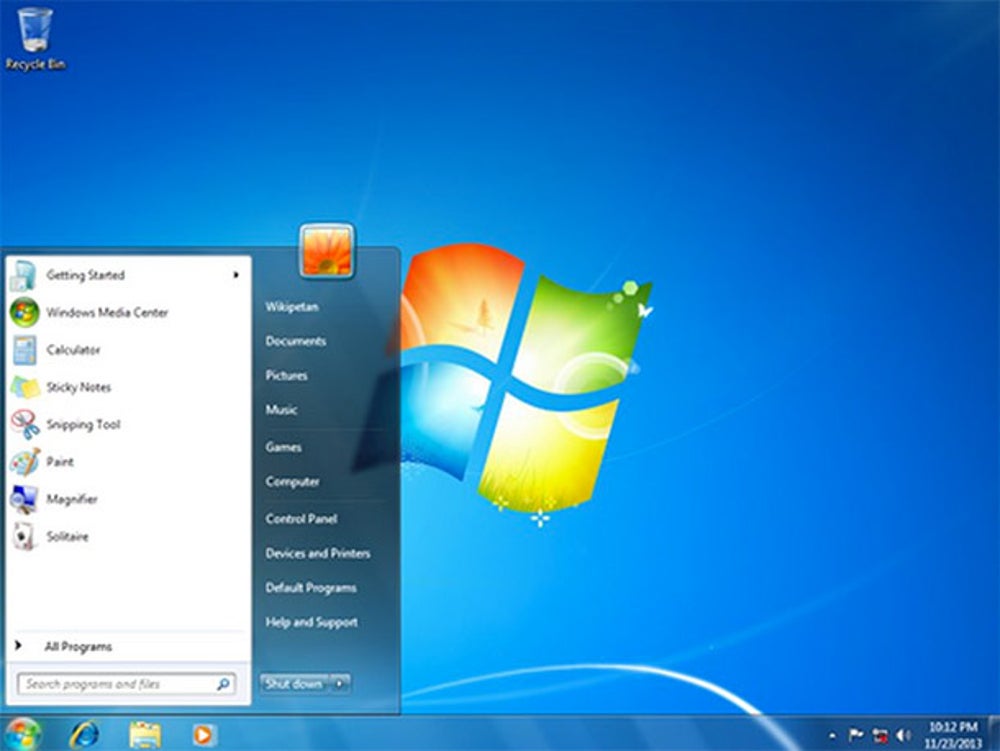 Image credit: Screenshot via Wikipedia
Windows 7 was recieved with praise when it launched in 2009. CNET called it "what Vista should have been." It's still used across corporate environments today. 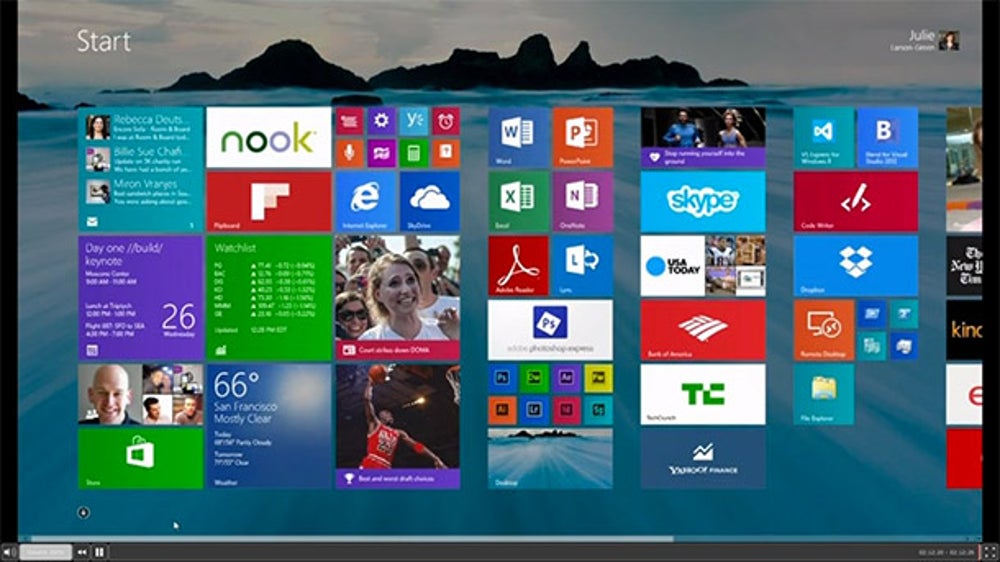 Image credit: Microsoft
Windows 8 was unveiled in October 2012. Microsoft completely changed the user interface of Windows 8 from the traditional desktop to a tiled, touch-friendly design. The goal was to optimize the OS for tablets, but Windows 8 was met with lukewarm reception at best. The software was criticized for its complicated interface and lack of a Start menu, which Microsoft brought back with Windows 10. 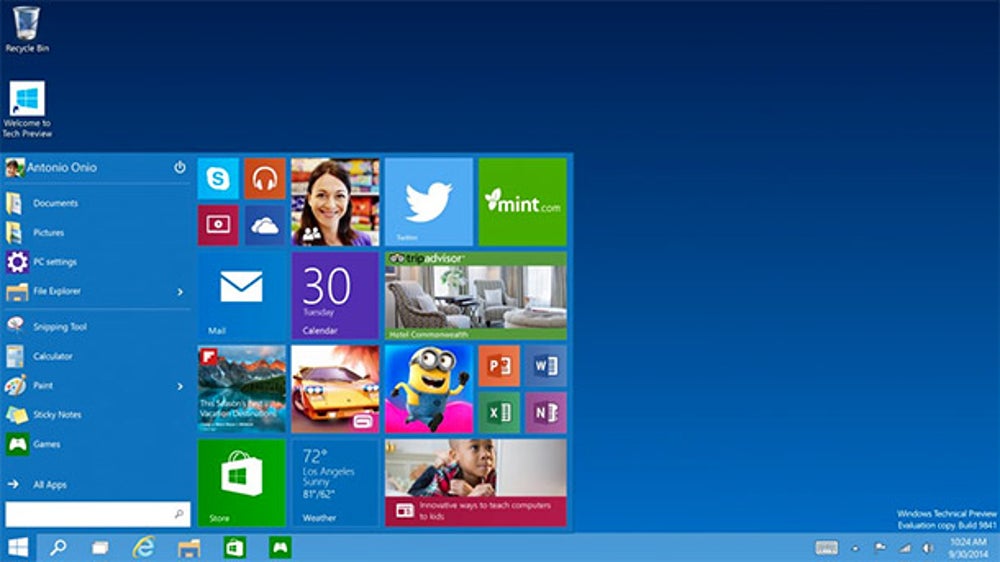 Image credit: Microsoft
Microsoft recently unveiled the newest version of Windows, called Windows 10. The update will keep some of the elements Microsoft introduced in Windows 8 while also re-introducing older parts of the interface such as the Start menu. Windows 10, according to Microsoft, is the first software update that's truly optimized to work across all different types of devices and screen sizes, from tablets to computers and smartphones. Expect it to launch in 2015.
More from Entrepreneur