The Energizing Workouts These 7 Entrepreneurs Do to Start Their Days

It’s no secret that morning workouts can give you an edge. Even President Barack Obama works out for 45 minutes before he starts his daily activities.

If you’re struggling with the snooze button, find motivation from these seven successful entrepreneurs who have a no-excuses attitude when it comes to getting in that pre-work workout.

Related: Why Exercising Is a Higher Priority Than My Business 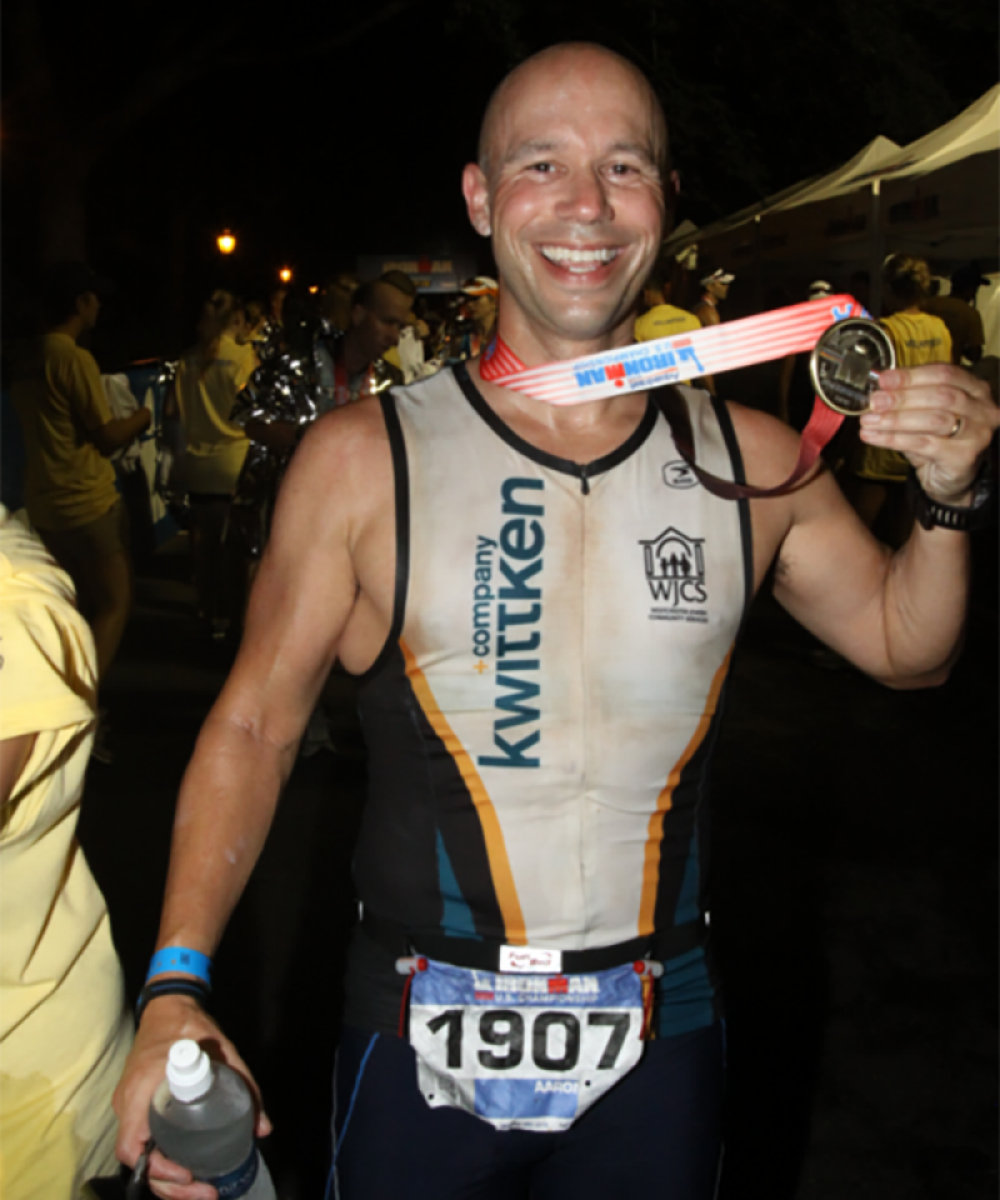 Kwittken says he makes a point to run before he runs his business. He has completed more than 40 triathlons, six half Ironmans and is currently training for his third full Ironman. He doesn’t have a constant daily routine, but he does swim, bike or run every morning.

“I have a plan for every week,” Kwittken says. “I don’t think that just doing one thing is good for your mind.”

Most entrepreneurs won’t wake up at 3:35 in the morning and run five miles with a headlamp like Kwittken did last week in order to catch an early flight, but they can take pointers from the way he operates.

“I am a big believer in starting every day with an accomplishment,” he says. 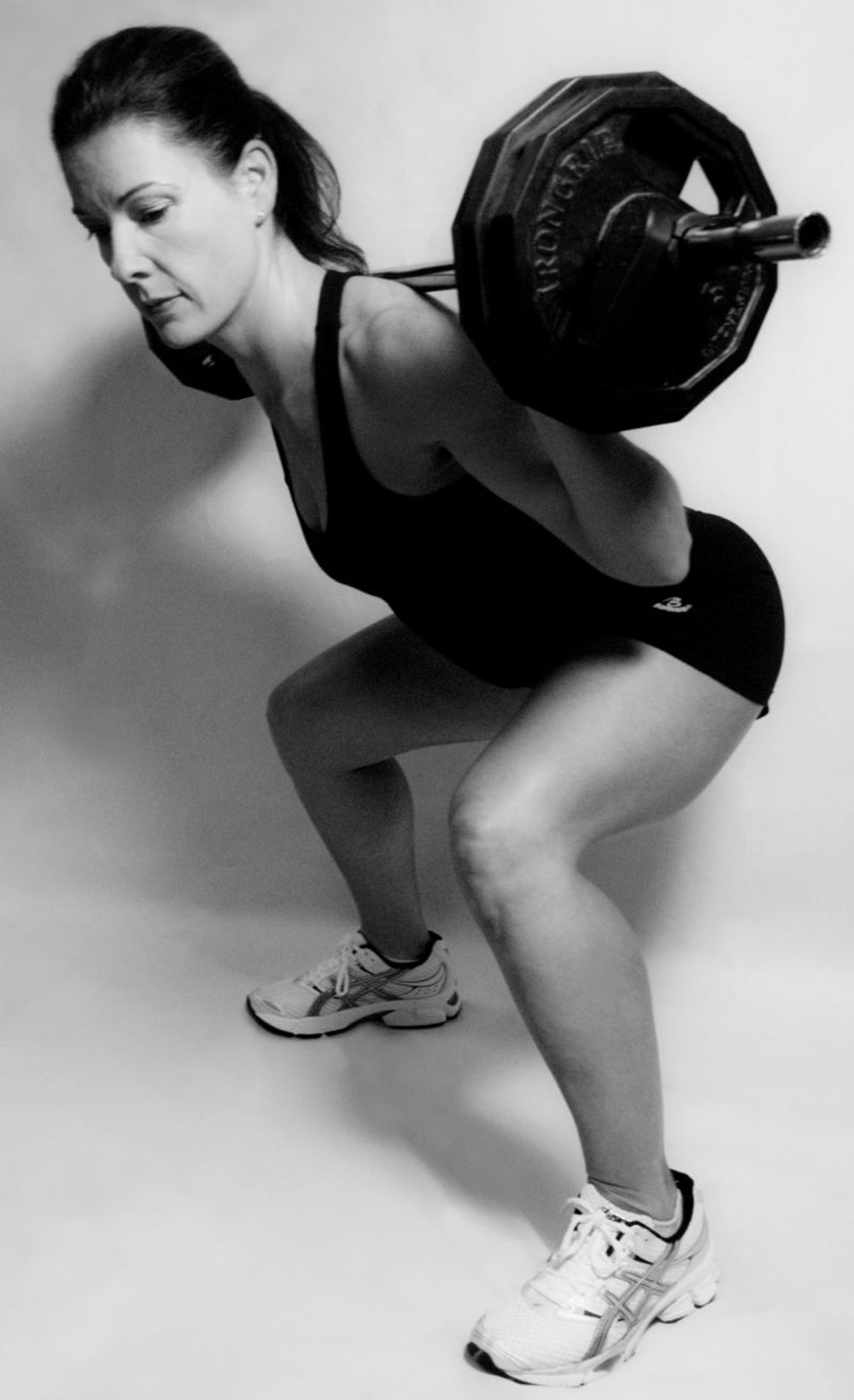 For those of you who may not be on board with Ironman training quite yet, there’s an app for that. Robinson’s morning workout consists of cardio, strength and core. To model this, she founded VitFit, an online personalized training program. She believes that even the busiest women and men can get a good workout in before they start their days.

“Your brain function is much faster and better after physical exercise,” she says. The most popular workout among entrepreneurs, according to Robinson? A 25-minute workout called a mini blast. But Robinson’s favorite workout? “Anything with good friends.” 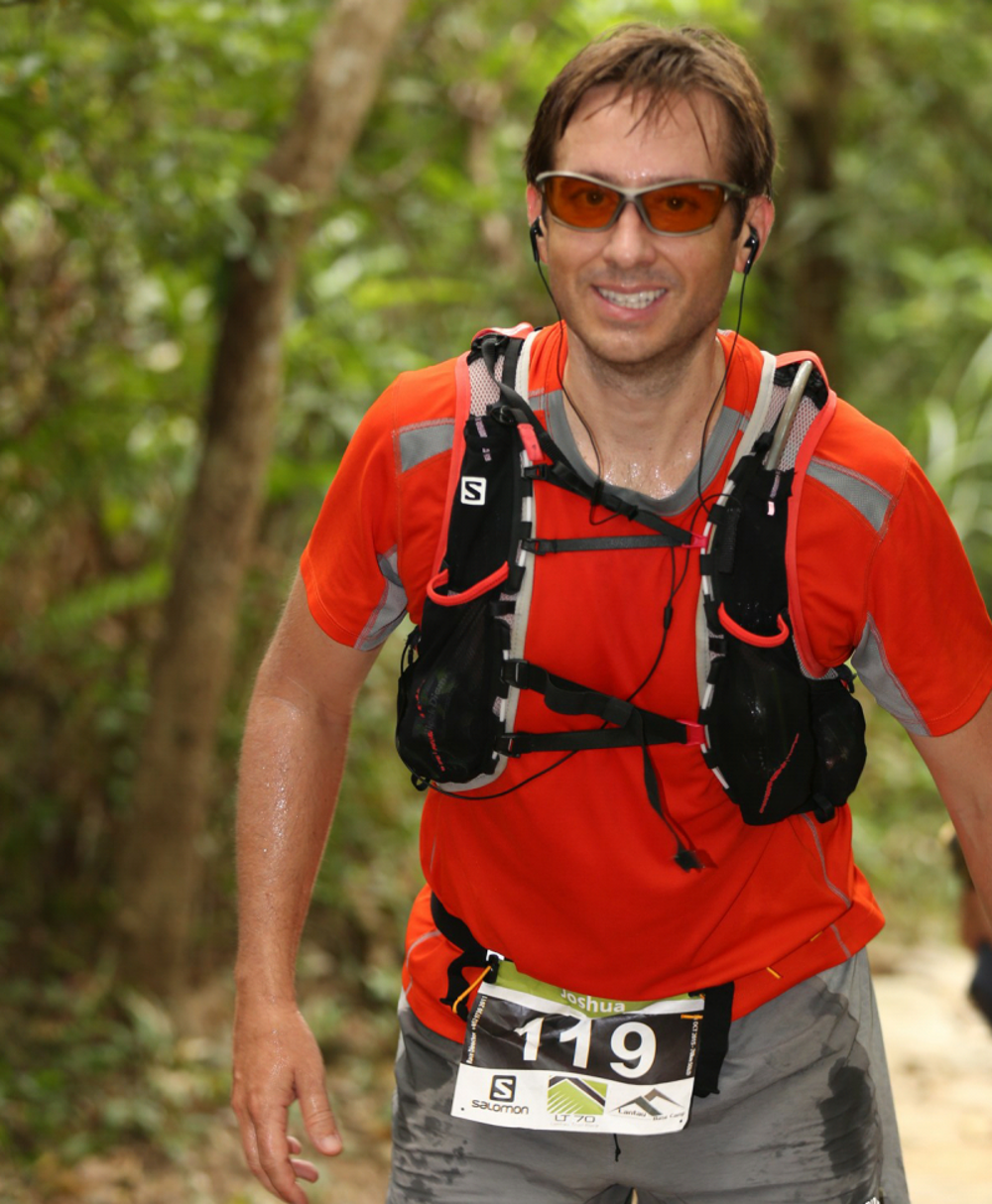 Steimle has his share of setbacks when it comes to working out in the morning, mainly his location. Steimle’s company, MWI, is located in both Asia and the United States, so Steimle is often traveling and working from Hong Kong. Despite this, he knows that exercise makes him work more effectively.

Steimle enjoys running when he can, and also yoga.

“Those who haven't tried yoga might think it's not vigorous, but go to a yoga class and you'll be huffing and puffing and sweating in no time,” Steimle says.

Related: No Time to Exercise? 3 Reasons Short Workouts Are Better Than ...

Jennifer Cohen, author and creator of the 4-3-2-1 workout 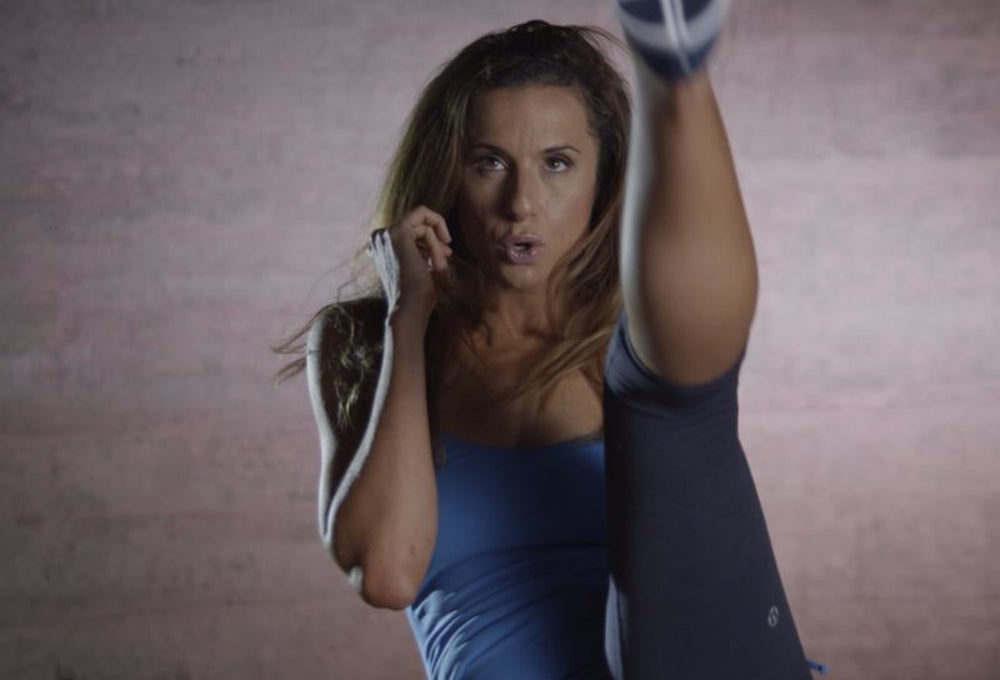 Jennifer Cohen, author of Strong is the New Skinny, knows what it’s like to be a busy professional with little time to work out, which is why she created the 4-3-2-1 workout. Cohen is not only a successful businesswoman but she is also the mother of two.

“My personal workout regimen varies, but I’m a big believer in doing workouts that give you the biggest bang for your buck,” she says.

Cohen works out first thing in the morning so that she starts her day off right. She usually does sprints on her treadmill for around 20 minutes and then does a variety of body movements that involve dumbbells. Her 4-3-2-1 workout was made specifically for busy people like her, and only takes around 22 minutes. 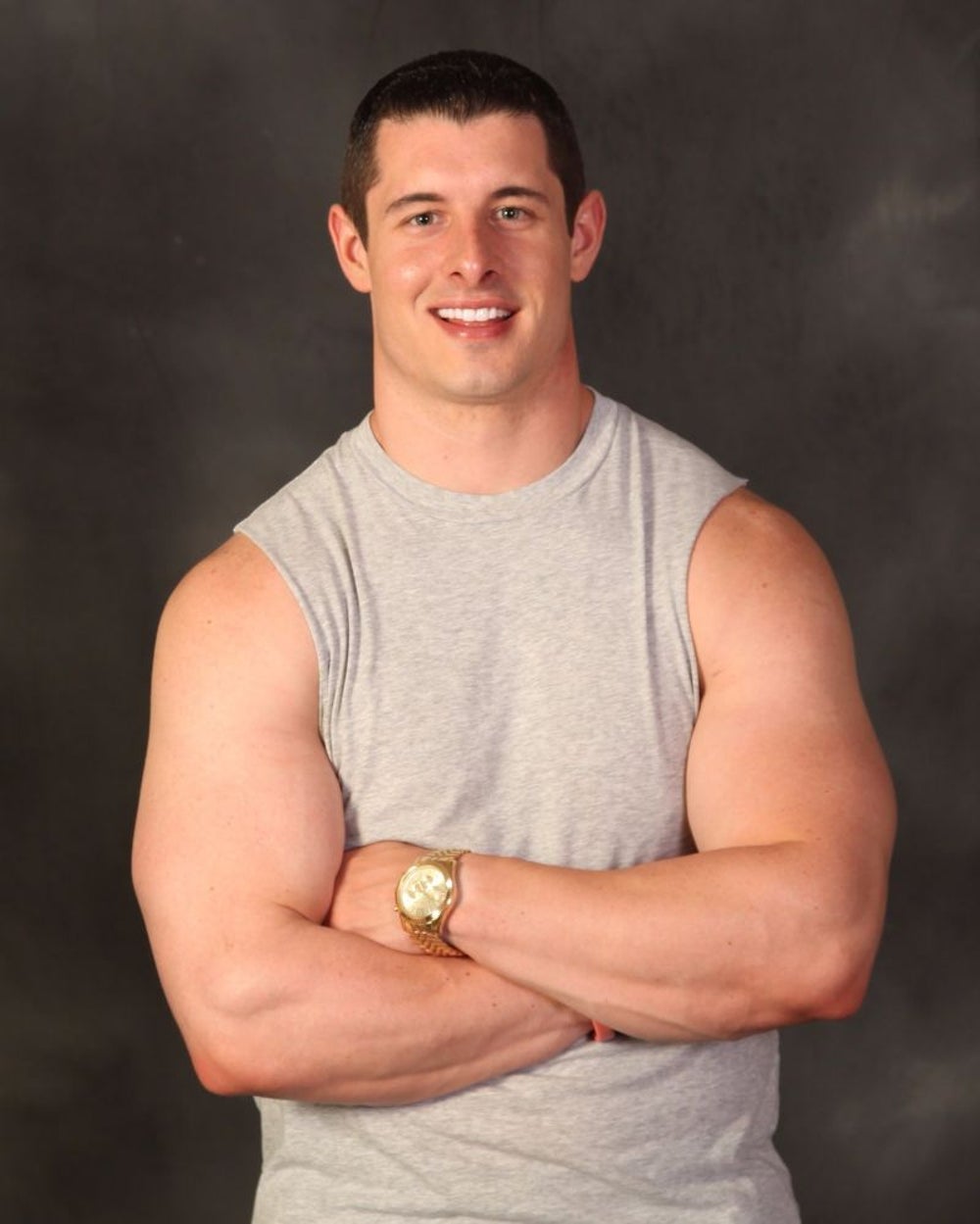 Matt Mayberry has a more difficult training regiment than most of us are ready to tackle, but then again, he is a retired NFL lineman.

“A non-negotiable for me every day is to wake up two-and-a-half hours before I have to be anywhere,” Mayberry says.

This former pro athlete works out every morning between 40 minutes to an hour, followed by guided meditation, writing in a gratitude journal and re-reading his goals. Mayberry stresses that no matter what level you’re at, starting your morning right is worth the time.

Whether it be a short walk or an ex-NFL football player’s training regiment, “find what works for you,” he says. 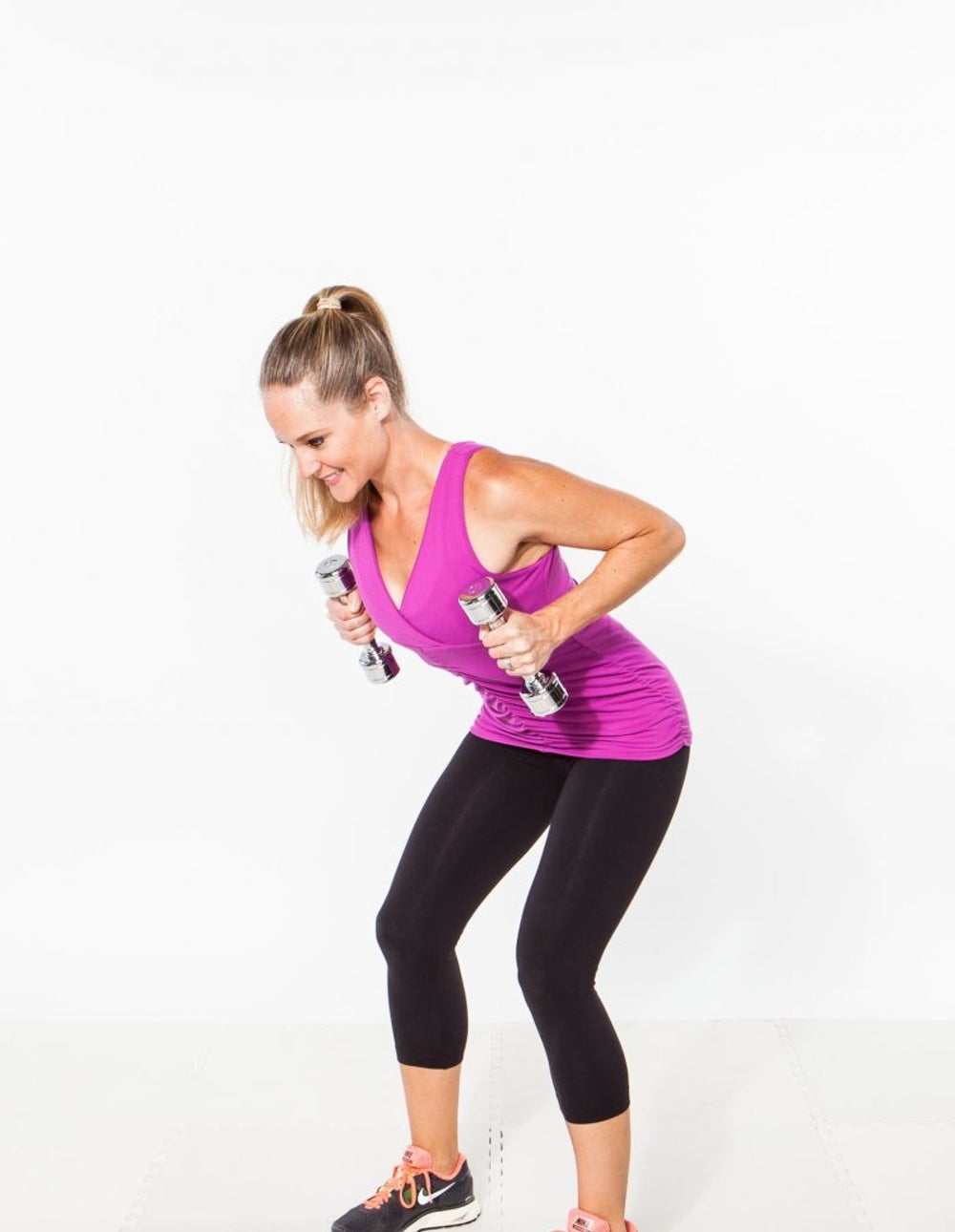 Jessica Smith, certified trainer and wellness coach and creator of the Walk STRONG: Total Transformation 6 Week System makes the most of her mornings, using her time to exercise and work simultaneously.

“I'll start the day with a walk and either listen to business podcasts or take phone calls during this time,” Smith says.

She also alternates adding strength training in the morning before her walk, and doing yoga when she gets home.

“I believe staying fit and healthy is the best investment you can make in your business,” she says.

Related: The Hotel Room Workout: 5 Exercises When You Can't Get to the Gym 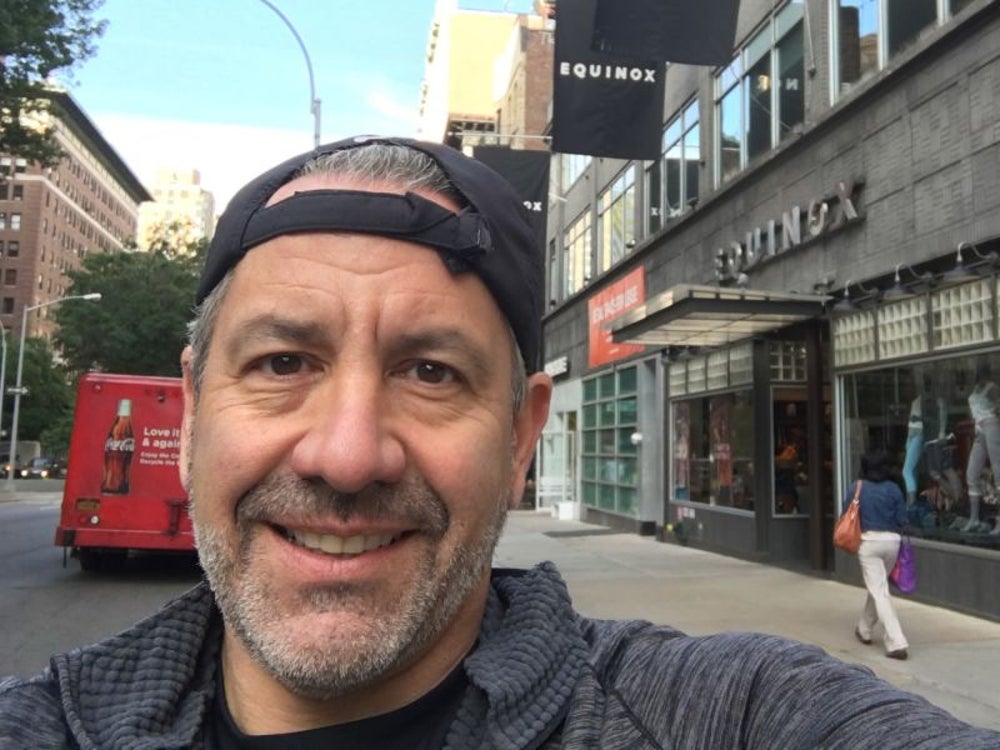 Jim Joseph is no stranger to being busy. He is the chief integrated marketing officer and president of the Americas at Cohn & Wolfe, an author, blogger, professor at New York University and to top it all off, a dad. But he always finds time to get to the gym before he starts his day.

“I get up at 5 every morning to write a blog post and then I hit the gym,” Joseph says. “Whether I’m home in New York City or traveling, I get up at the same time every single day.”

Joseph once took nine months off from working out and noted that it made him sluggish and less productive.

Vitamins With Taste: How Plant-Based Brands Are Putting Nutrients Where You Wouldn't Expect

This 'Shark Tank'-Funded Support Alleviates Back Pain and Improves Posture

How to Achieve More By Knowing Your Chronotype

Recover From Exercise Faster with This Customizable Massager

How Smart Toilets, Toothbrushes and Thermometers May Soon Save Your Life