Move Over 'Hamilton,' 'Monopoly the Musical' Is Coming to Broadway

Entrepreneur Staff
June 20, 2016 2 min read
Hasbro announced today that a Monopoly musical is coming to Broadway. (As in the real Broadway, not the square on the game board.) Details are few and far between, so until the production passes Go, we thought we'd take a look back at the time when the star of the show, Mr. Monopoly, let us tag along with him here in New York City during World Monopoly Day. 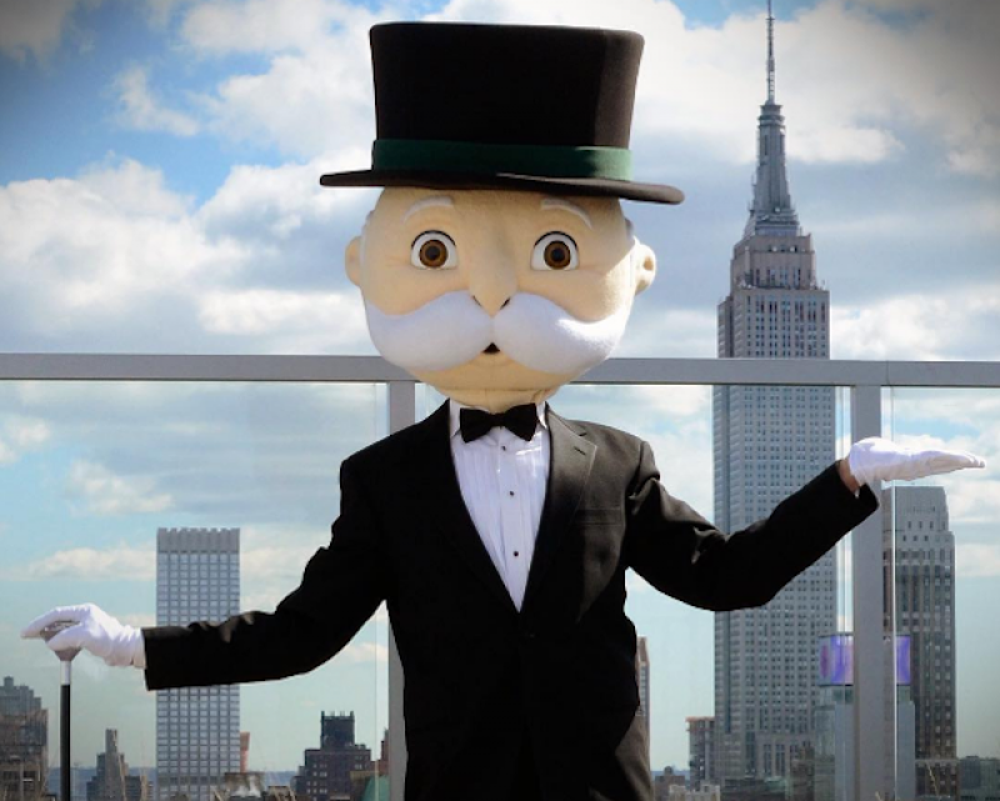 When setting a goal, ask yourself: Will it make my business or life measurably better, is it reasonable, am I willing to commit to it? Mr. Monopoly sees nothing unreasonable about his goal of owning every building in Manhattan.

Have a solid business plan. 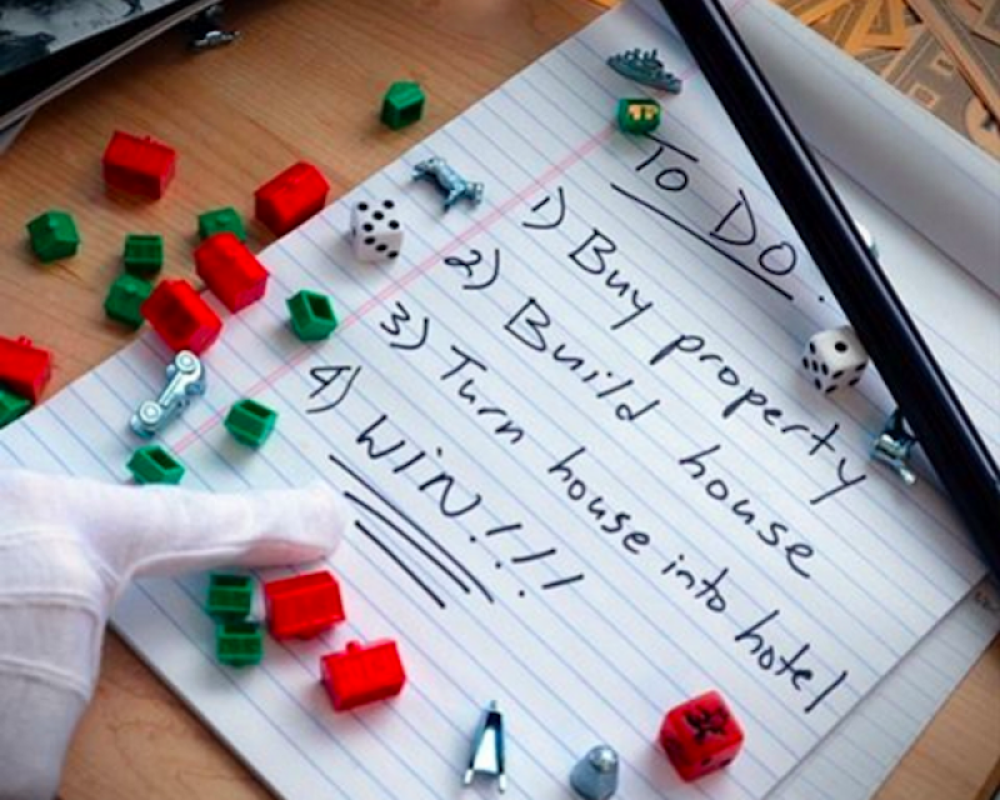 Mr. Monopoly knows that the foundation of success is having a business plan and sticking to it. By setting key performance indicators, you’ll have a way to check on the health of your business based on quantitative fact rather than opinion.

And since we’re talking about opinion, the Top Hat is definitely the best Monopoly player piece. Care to argue? 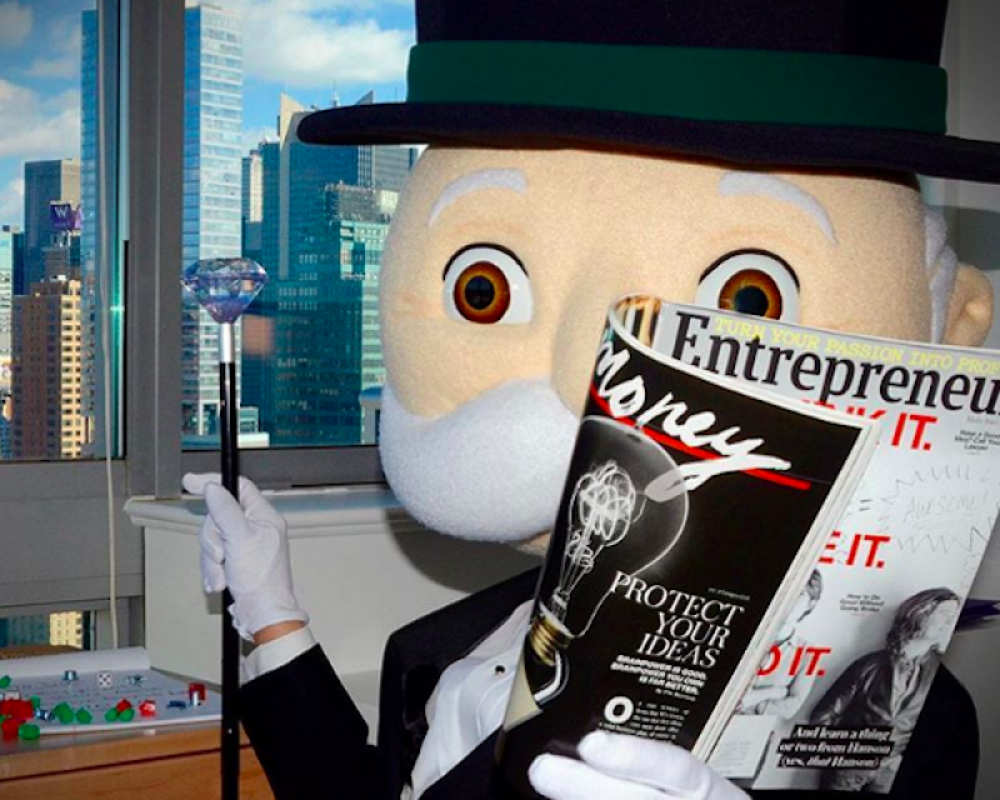 An entrepreneur never stops learning. In business, as in life, learning new skills and staying up to date on new innovations are keys to succeeding. Read, network and find a mentor. Mr. Monopoly is more than happy to share the secrets of his moneymaking magic. (Tip: always be the banker.)

Go where the money is. 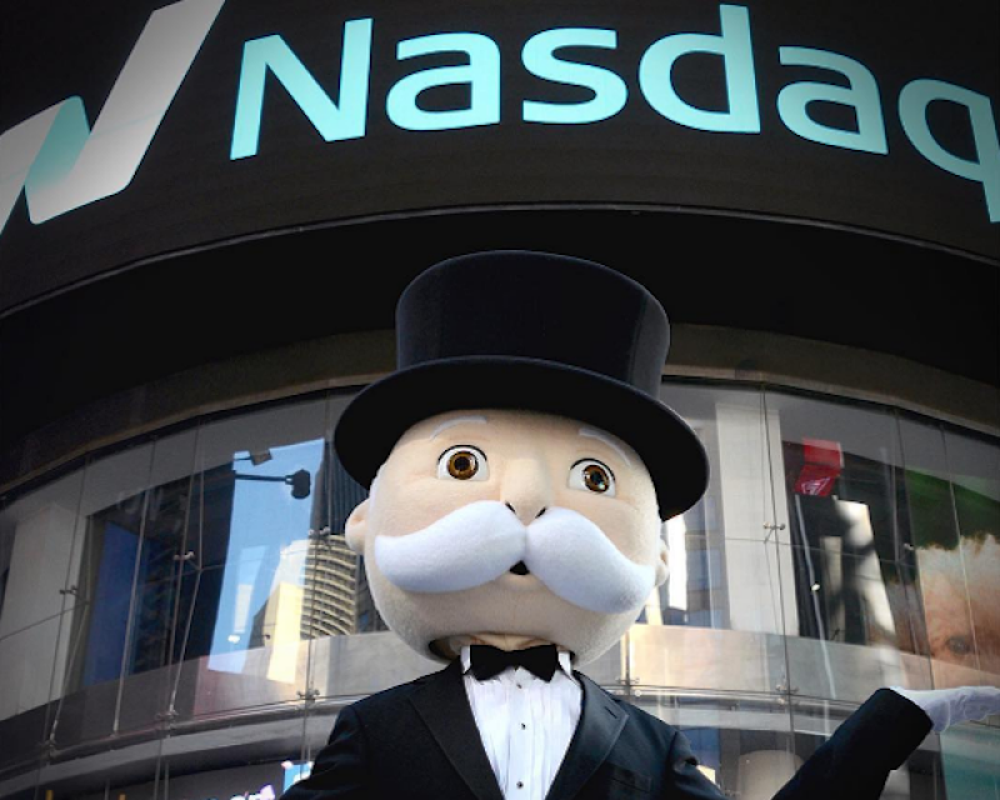 Mr. Monopoly goes where the money is! Fun money fact: NASDAQ has approximately 3,100 listed companies (including Hasbro) and trades about 2 billion shares daily -- more than any other exchange in the U.S. 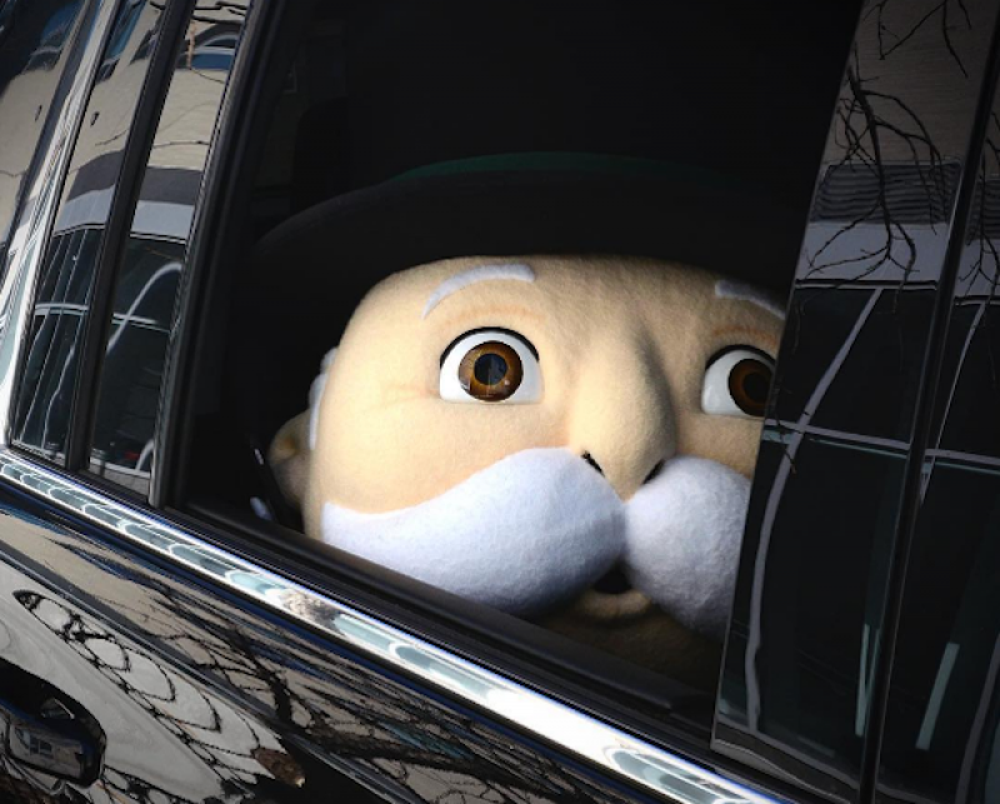 Business doesn’t stop and neither does Mr. Monopoly. Whether he is walking, eating lunch or in the back seat of a limo, he’s always wheeling and dealing on his way to passing “Go” and collecting $200.