They'll Trip You Up: These 5 Scams Snare Even Seasoned Travelers


Philadelphia TV meteorologist John Bolaris had an annual ritual after a long winter forecasting ice and snow: A trip to sunny Miami Beach to relax and recharge, but his 2010 trip would cost far more than airfare, hotel and incidentals.

Bolaris would be stripped of tens of thousands of dollars -- and quite possibly his entire career -- after falling victim to a surprisingly common scam that targets a man's ego and his wallet.

"They exceeded the greed limit, whatever there is on a greed limit, you know," Bolaris told CNBC's American Greed.

The scam, detailed in this week's episode of American Greed, employs beautiful and exotic "bar girls," also known as "B-girls," to con unsuspecting male travelers into signing for thousands of dollars in credit-card charges by getting them drunk or drugging them.

As a high-profile TV personality with stints in Philadelphia and New York, Bolaris was tabloid fodder for months. The scam eventually cost him his job, and he believes it left him banned from the industry.

Lost in all the hype was the fact that this crime is hardly limited to TV stars. Thousands of regular guys every year get stung by B-girls, and most victims are either too embarrassed or don't have the wherewithal to do anything but pay the massive credit-card bills.

The scam is one of several traveler traps in vogue these days. The U.S. State Department Bureau of Consular Affairs website -- which is a smart place to visit anytime you are traveling abroad for business or leisure -- allows you to search country by country for tips on guarding yourself during your visit. Click on the "safety and security" link in your destination's profile. Here are some of the top scams we found, most of which are also risks if you are traveling within the U.S. 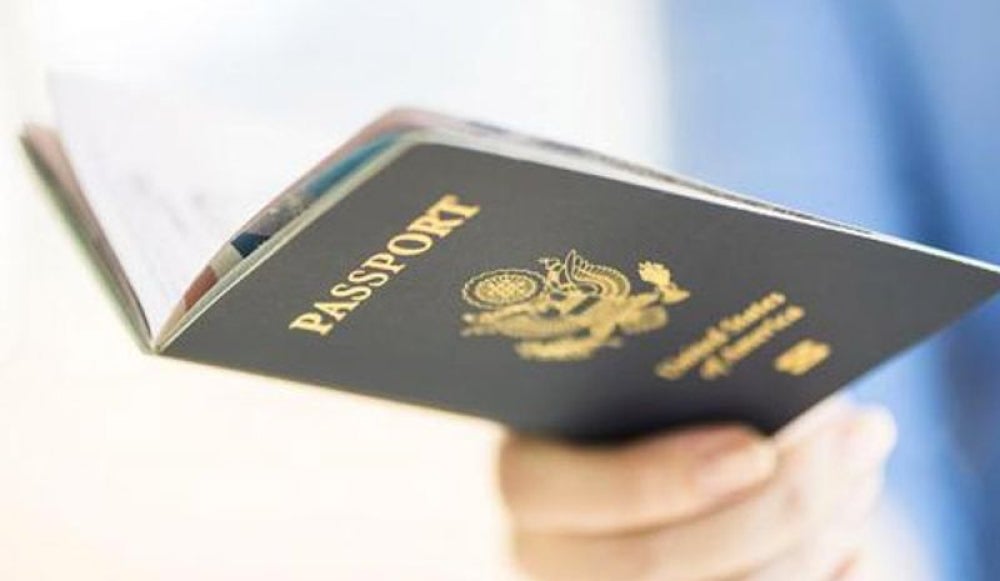 In a world riddled with human trafficking and identity theft, your U.S. passport can be golden. Thousands of passports are stolen every year from Americans and citizens of other developed countries. In addition to simple theft by pickpocketers, a corrupt hotel clerk or border control agent could steal your passport or the information on it.

Identity thieves can also do plenty of damage without your physical passport in their hands. In a scam that the State Department says is common in Eastern European countries like Latvia, American travelers are recruited to earn a little extra money by agreeing to be the U.S. agent for a local company. But the company is nonexistent, and the whole pitch is a ploy to get your personal information -- particularly your Social Security number.

Remember to treat your identity like it is one of your most valuable possessions, because it is. Never give your Social Security number to anyone, let alone a stranger or an online job board overseas. Crooks can use it to claim your tax refund, obtain government benefits, even get a job or apply for credit, while ruining your finances.

Always be aware of the location of your passport, even when you are not traveling overseas. Never let it out of your sight when checking into a hotel or crossing borders. If you need to obtain a visa before you go, use one of the many reputable visa service companies that will handle your application and monitor the whereabouts of your passport throughout the process.

Then, make color copies of the ID page of your passport, the visa and your travel documents. Leave one set with a friend or relative at home, and carry the others separate from your actual passport. If your passport is stolen or lost, the copies will help you obtain a replacement quickly so you can get back home. Be sure to report the theft immediately using the State Department's special website. 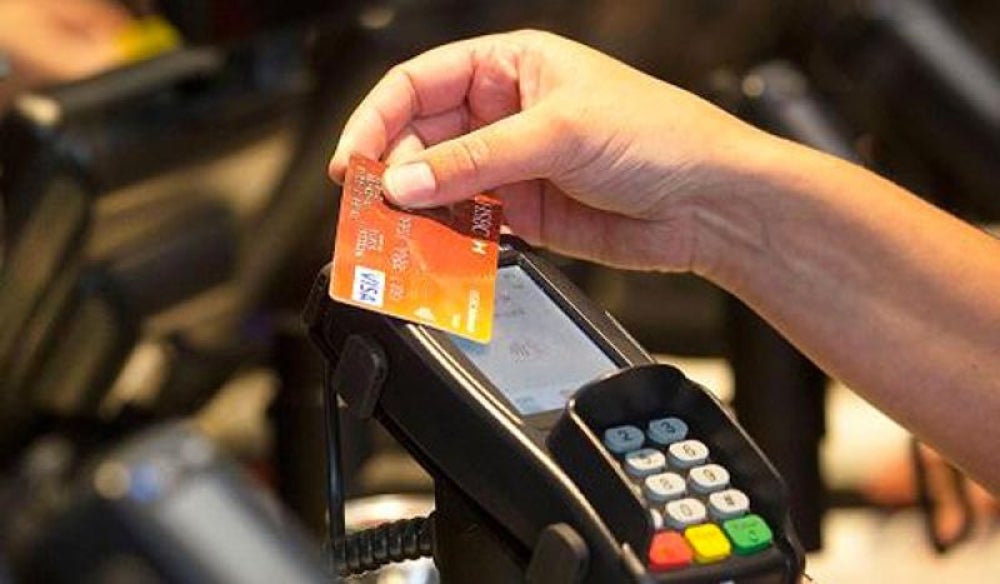 It's hard to beat the convenience of a credit card when you're on the road. Even in some of the most remote locations, merchants and restaurateurs can process your transaction with a small, handheld device brought directly to your table or passed across the counter. But in a crime that the State Department says is increasingly common in, for example, Namibia in southern Africa, that convenient handheld credit card machine is actually a skimming device that steals your account information.

The State Department says that wherever possible you should try to pay with cash. Of course, that carries its own risks. So if you are going to use plastic, pay close attention.

"If you must use a credit card, it is best to observe the transaction closely as it is processed, and to ensure that the card is not taken out of your sight," the agency advises.

If you are using ATMs, try to stick with name-brand machines in well-lit, enclosed locations. Cover the keypad with your other hand while you are putting in your information, and beware of strangers approaching you to offer help.

Many banks and credit card companies offer a service that will send you an e-mail or text message every time your card is used. Get the service, and read the messages carefully to make sure you don't get ripped off. 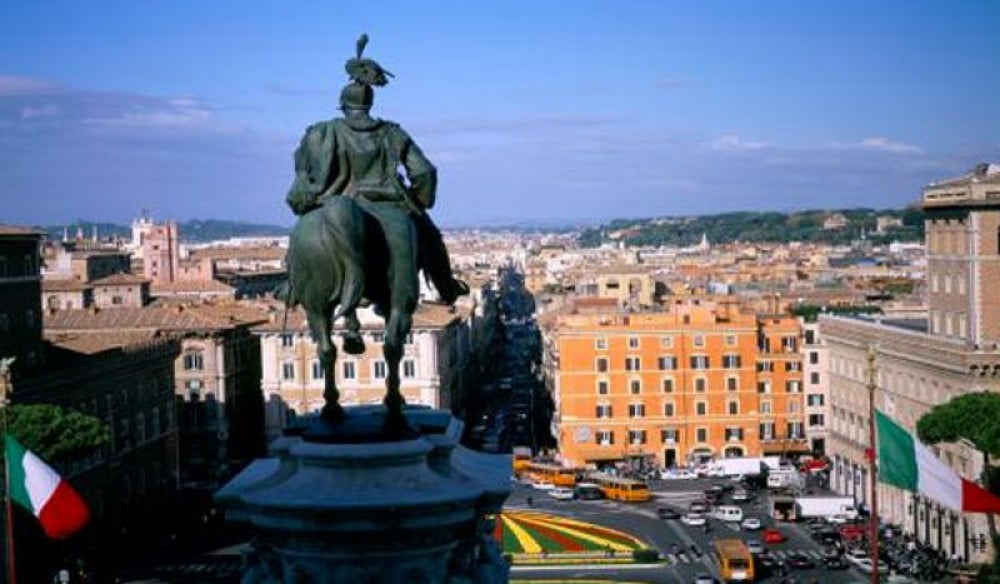 Rome is the Eternal City, and its scams targeting travelers are never-ending as well. One of the latest in Italy involves thieves posing as plain-clothes police officers. They will demand to see identification in order to resolve some supposed crime. Of course, what they really want is your wallet, either for your money or your personal information.

No matter how insistent or authoritative the "officer" may seem, you have a right to ask for his or her badge or ID card ("documento" when in Rome). A legitimate officer will comply. Ask for a uniformed officer, and get his documento as well.

In addition, try to keep your wallet out of sight in a front pocket or someplace not easily accessible to pickpockets. If you're waving your money around or otherwise displaying your wealth, you're basically advertising to thieves that you are a potential victim. 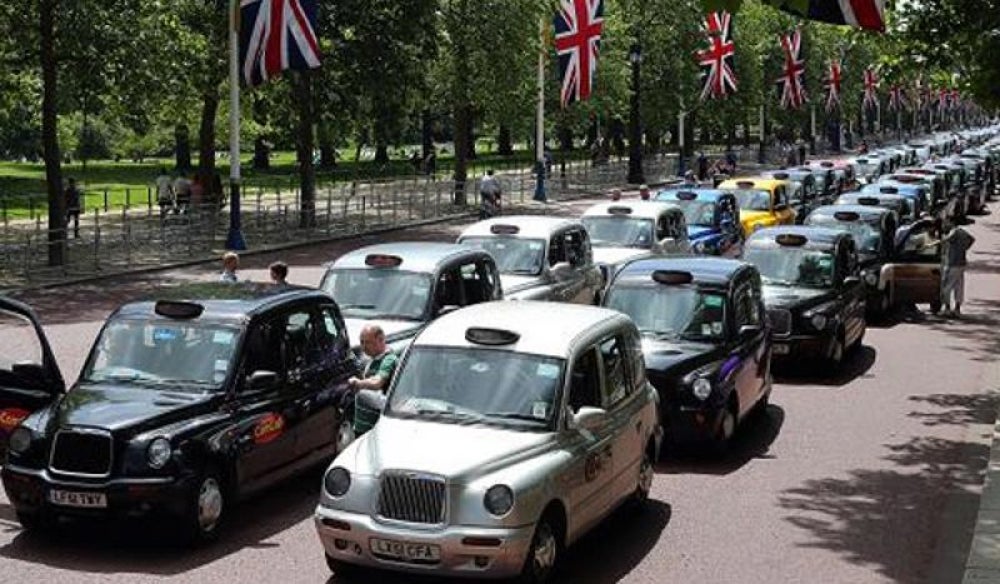 Once you arrive at your destination, chances are you'll need someone to drive you to your hotel. Taxi scams are prevalent around the world, and they are only getting trickier.

The State Department says one scheme is especially common in Buenos Aires, Argentina, though in theory it might as well be in Buffalo, N.Y. It involves a person posing as an official "handler" who demands an upfront fee to hail a licensed taxi. The traveler is led to believe that the fee is a flat fare paid upfront, only to be charged again by the driver at the end of the ride.

In another version of the scam, the taxi driver himself asks for the fee upfront. Then, when you are halfway to your hotel, his cab mysteriously breaks down. He calls for another driver who takes you to your destination, then demands to be paid as well.

Consider arranging your transportation from the airport ahead of time, through your hotel or a reputable provider. If that is not possible, stick with the official taxi line at the airport, and avoid paying upfront. Once in town, try to use only radio-dispatched cabs, or arrange rides through your hotel's doorman or front desk.

Stung by a B 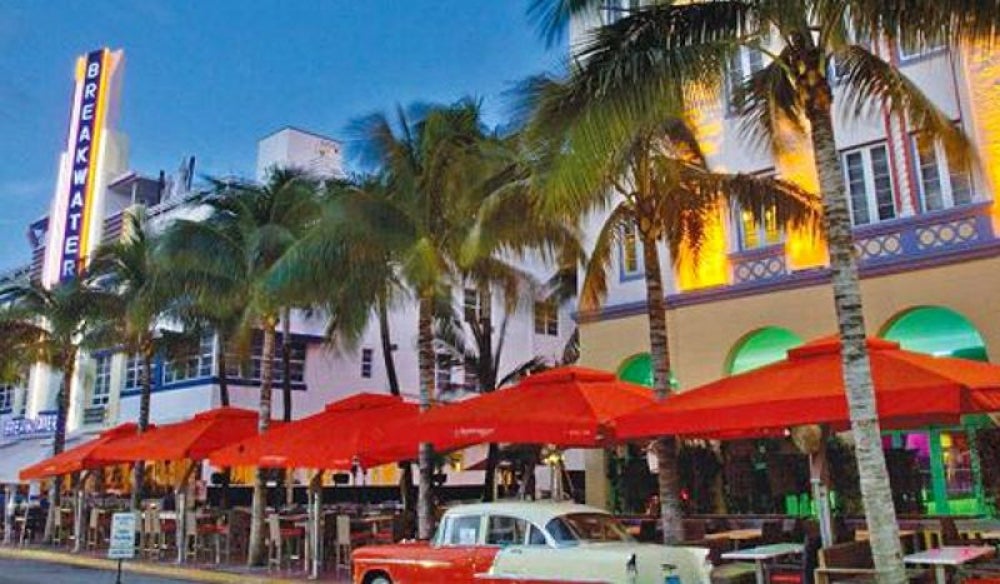 The B-girl scam that devastated Bolaris occurred in South Beach, but the concept may have originated in Estonia. That also happens to be where the B-girls told Bolaris they were from, and where the scam remains prevalent today according to the State Department.

The B-girls are not working on their own. They are part of an elaborate scheme that typically includes the bartenders, the management, even the club owners. In Bolaris' case, the racket had ties to the Russian mafia.

Playing to the malleable ego of the usually middle-aged men, it is not difficult for the B-girls to convince the traveler that he is a player -- maybe about to get lucky if he plays things right.

They ply him with alcohol, getting him to drink shots of vodka with them. He thinks he is going drink for drink with the B-girls, not realizing that while he is pounding shots of Stoli, they're drinking water. In some cases, and Bolaris believe his is one, the victim is drugged.

Soon enough, the woozy traveler is signing credit-card receipts for purchases like bottles of champagne marked up by ridiculously high amounts -- like a $5,000 bottle of wine that runs about $5 wholesale, according to one example in the criminal complaint from Florida. Gratuities run into the hundreds of dollars for every purchase. By the time the traveler knows what hit him it's the morning after, the B-girls are long gone, and it is nearly impossible to dispute the credit-card charges because he personally signed for them.

To ward off the B-girls, never let your guard down. Beware of any drink that you did not personally see being poured. Remember those credit-card alerts you set up with your bank before your trip? Pay attention to them, and if you see anything unusual, report it right away to the card company and local police.

Bolaris paid a terrible price for his run-in with the B-girls, but he did get somewhat lucky when they became a little bit too greedy. That allowed authorities to crack the crime ring, and Bolaris to salvage at least a shred of dignity.

But make no mistake; there will always be B-girls waiting to pounce on another lone-wolf traveler, leading him like a lamb to slaughter.

Taking a Business Trip? Travel Smarter With These 7 Insider Tips.

7 Secrets You Need to Know About Flying Private

7 Ways to Stay Productive While You're Traveling

10 Ways to Save Time and Money While Traveling for Business