The 15 Best U.S. Cities for Entrepreneurs to Live and Launch

Entrepreneurship is not the solo endeavor it’s often billed to be. The most visionary founders still need helping hands to bring their dreams to life. They still need communities to support them, challenge them and help them grow.

That need for nurturing led Entrepreneur to wonder: where are the best places to launch a business in the U.S.? Where do entrepreneurs get the most support?

To find that answer, we partnered with Livability.com -- an organization that analyzes small and midsize cities. Livability analyzed of a range of data points, including city population, VC deals and even the value of SBA loans. The result was this very special ranking of the best cities for entrepreneurs to launch and live. The cities span from coast to coast, from college towns to tech towns on the rise and powers this month's package exploring how cities are powering small business. Take a look -- and start packing.

We've included just a sampling here. For the full list of 50, visit Livability or pick up a copy of Entrepreneur’s August 2016 issue. 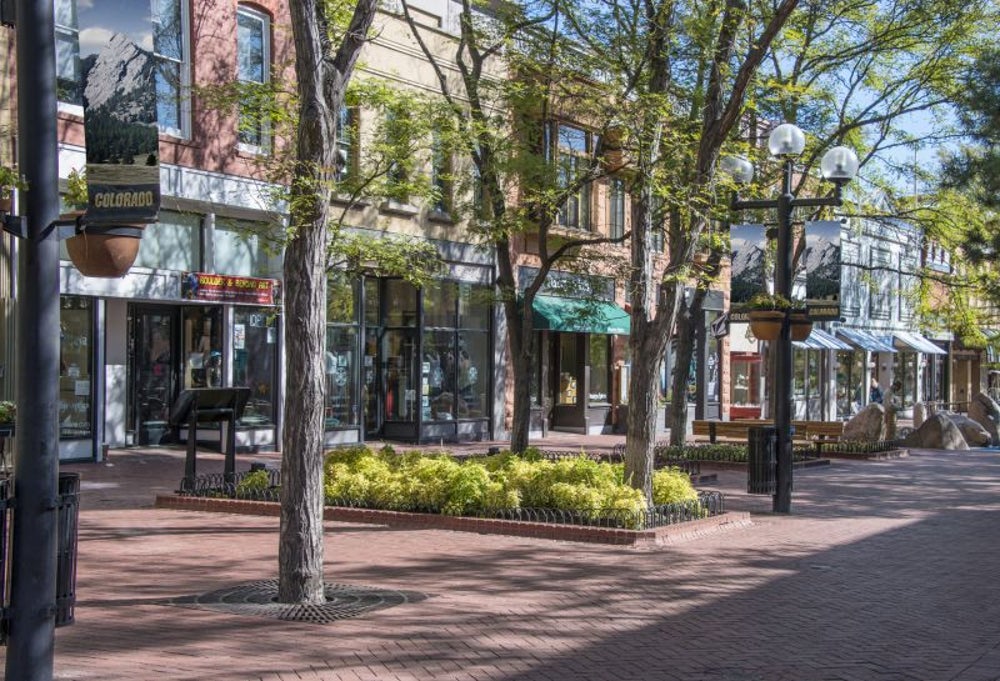 Boulder, nestled in the foothills of the Rocky Mountains, comes out on top, in part thanks to an unemployment rate that’s nearly half the national average and what Livability says is double-digit business growth rate. It has 300 days of sunshine a year, Flatirons mountain views, a foodie culture with a killer craft beer scene, universities, a tech-savvy government and, according to a 2013 New Engine/Kauffman Foundation research report, the highest density of tech startups in America. It’s also homebase for investor Brad Feld (who co-founded the TechStars incubator) and has become a hub for startups like Spyder, a ski apparel brand, SurveyGizmodo and Simple Energy. 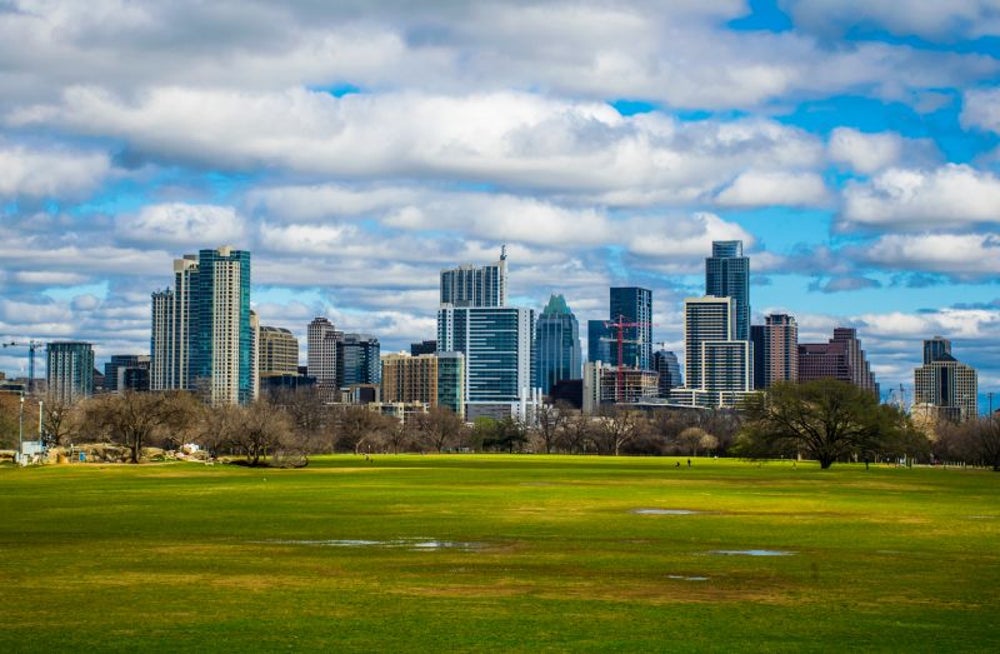 The Texas capital is known for its live music, outdoor appeal and breakfast tacos, but its startup scene can’t be ignored. It hosts the massive SXSW festival, an event that’s become synonymous with innovation. Austin is also home to several companies you likely know well, including HomeAway and Whole Foods. 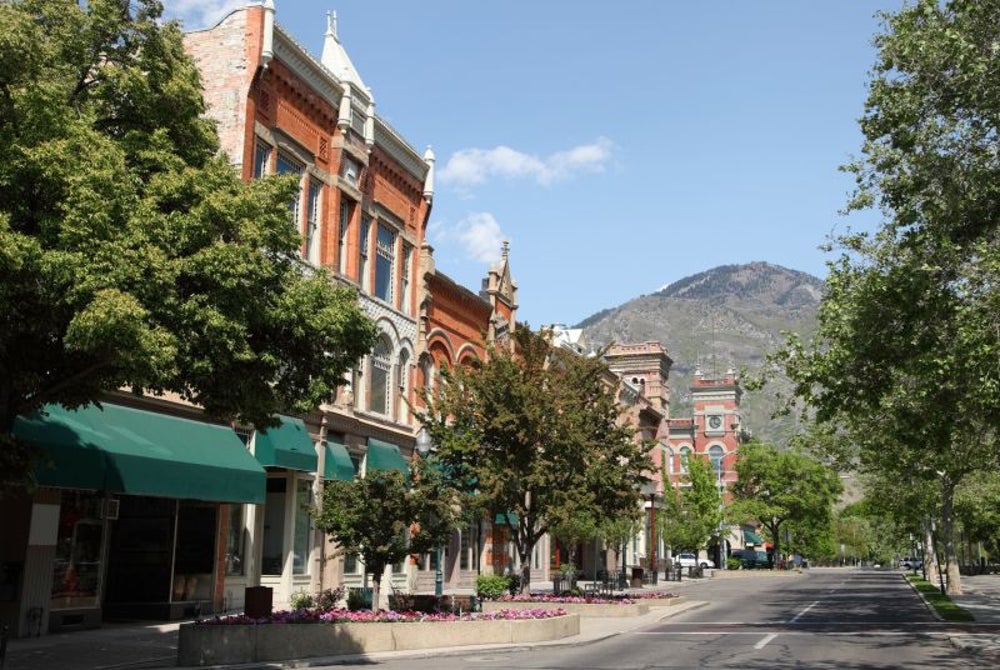 Home of Brigham Young University, Provo City has slowly become one of America’s unsung tech hubs. It is also one of the safest places to live, with one of the nation’s lowest crime rates for a metro area and been named as one of Forbes’ Best Places to Raise a Family. 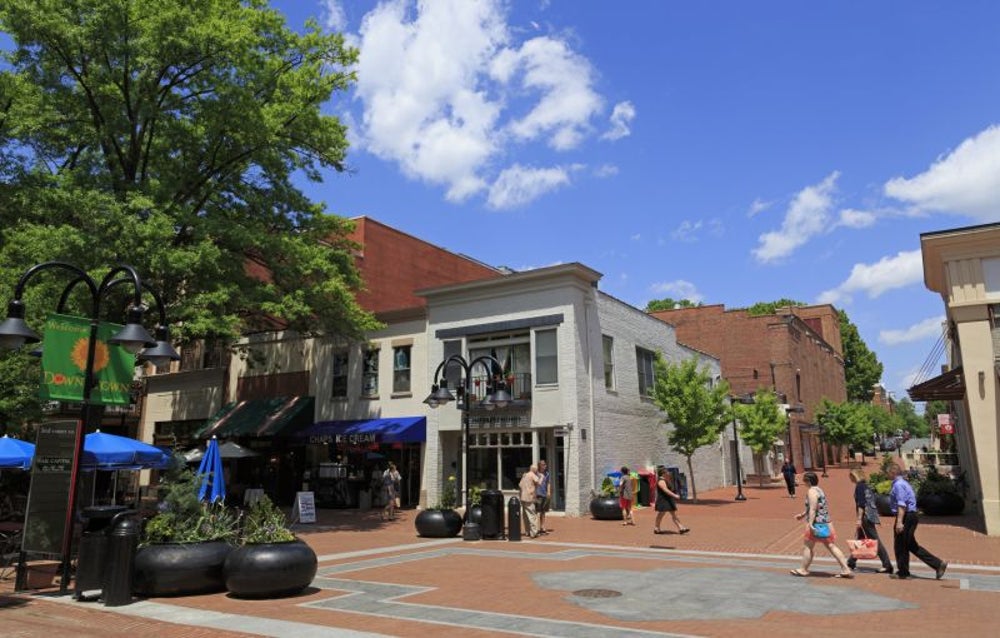 Once home to former presidents Thomas Jefferson, James Madison and James Monroe, Charlottesville is well known for being rich in history and culture. Charlottesville also offers below average unemployment and is one of the fastest growing areas for startup investment. 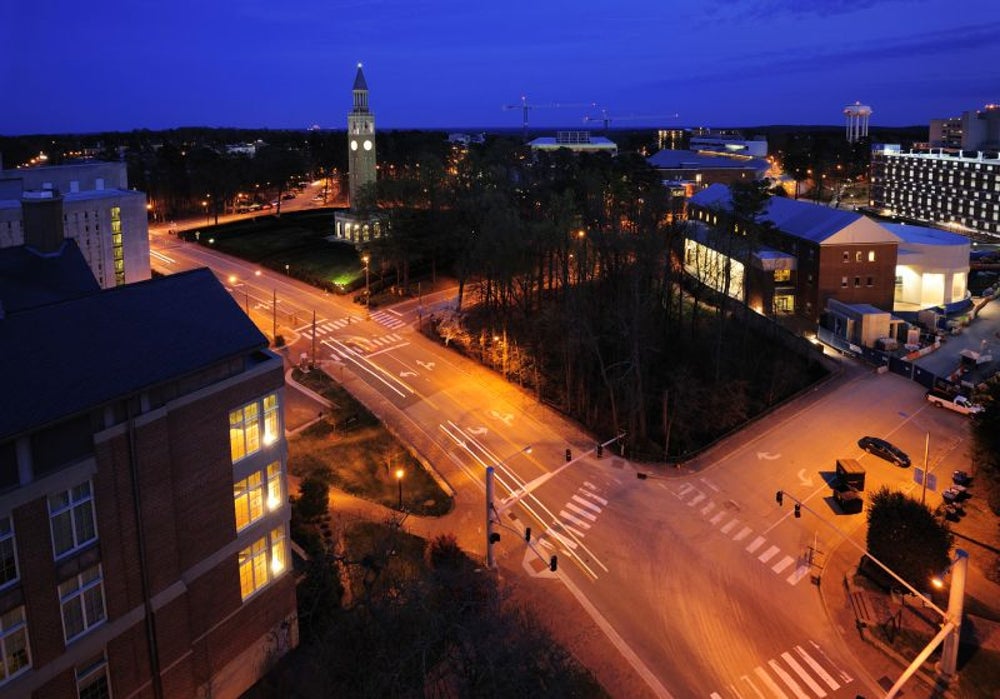 Chapel Hill, home to the University of North Carolina at Chapel Hill, has close ties to both technology and science sectors. The city boasts everything from quiet streets to business accelerators, making it no wonder Livability has listed the city as one of the best 100 places to live in the U.S. for three years in a row. 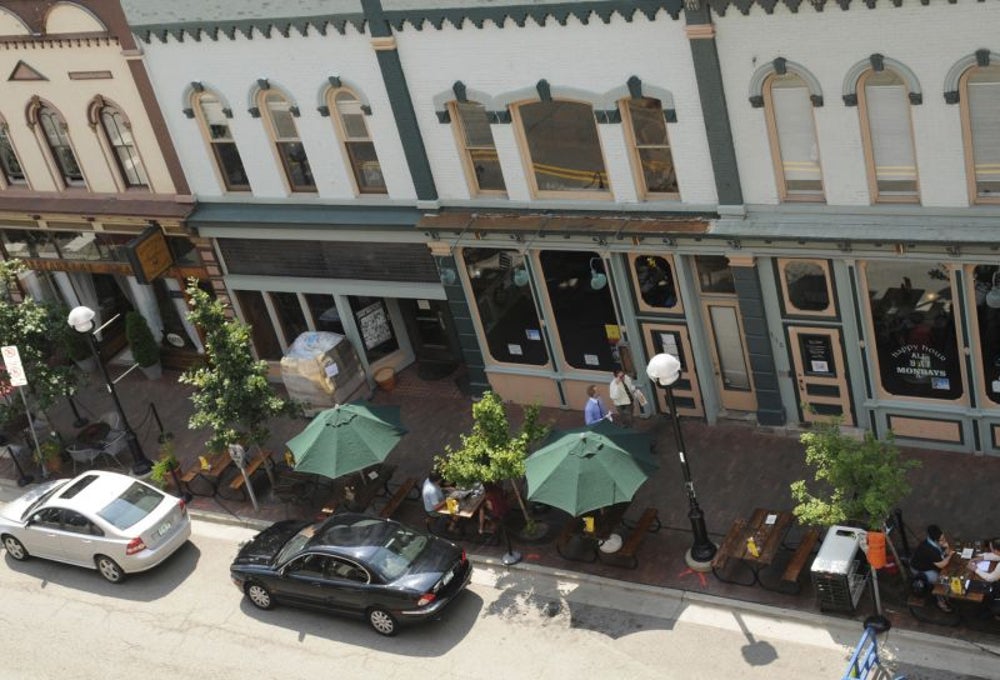 Home to the University of Michigan, Ann Arbor is listed as one of the top 10 college towns by Livability and it’s not hard to see why. The city boasts 150 parks, a top-notch restaurant and arts scene, as well as a host of incubators and an eclectic, plugged in community. 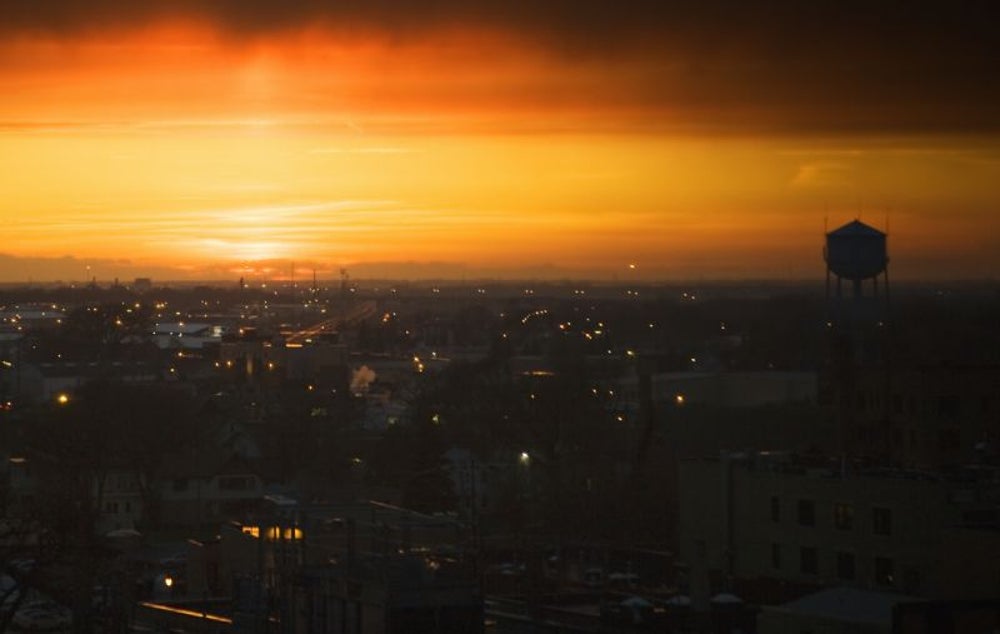 Fargo, the largest city in North Dakota, is home to a host of outdoor activities, thanks to its proximity to the Red River. Fargo has also been listed by Livability as one of the best cities for college grads and celebrated for downtown.  It's a hub for drone fanatics, thanks to the 18 drone-related companies based in the state and miles of unencumbered airspace. Lastly, the city is an undervalued tech hub, with meetups and summits and other events connecting hackers, coders and the next great entrepreneurs. 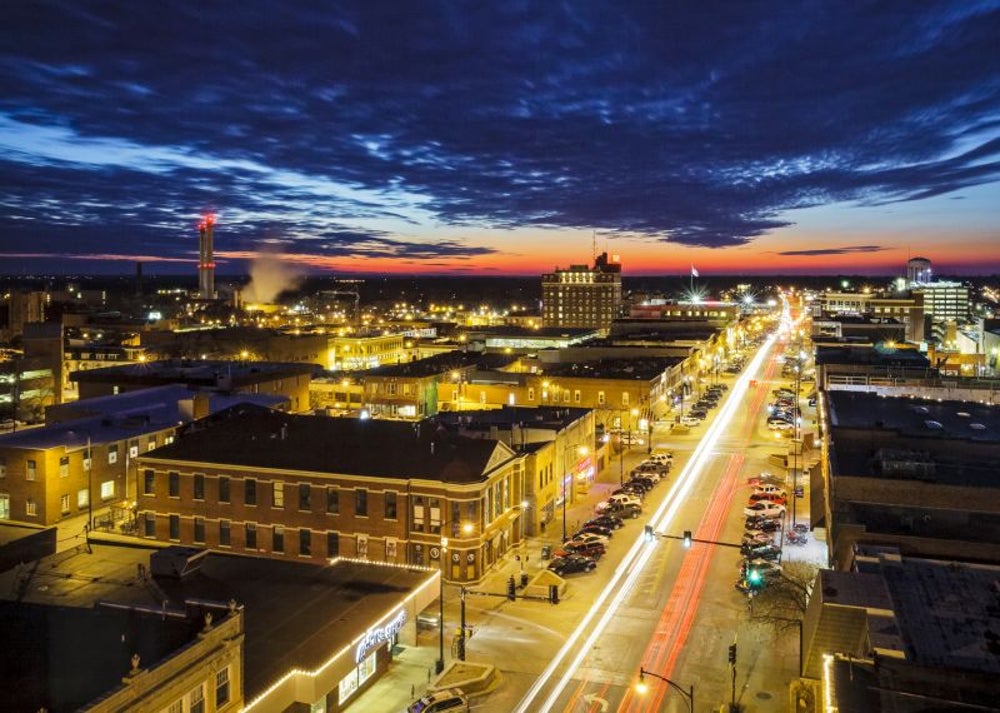 Columbia, home of the University of Missouri, is listed by Livability as one of the best college towns, hosting parks, restaurants and and shopping spots. It’s also great for entrepreneurs, with an ecosystem that connects entrepreneurs and investors. 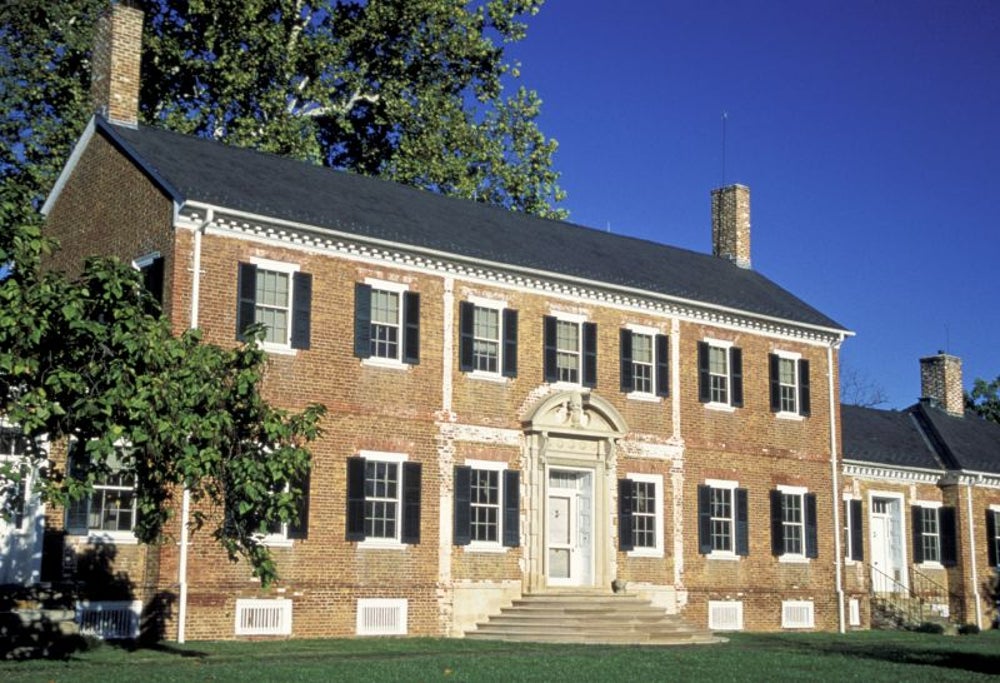 Located 50 miles west of Washington D.C., Fredericksburg attracts around 1.5 million visitors a year due to its abundance or cultural and historical attractions. It is also listed as one of the best places to live in 2016, has a low unemployment rate and is home to Mary and Washington. 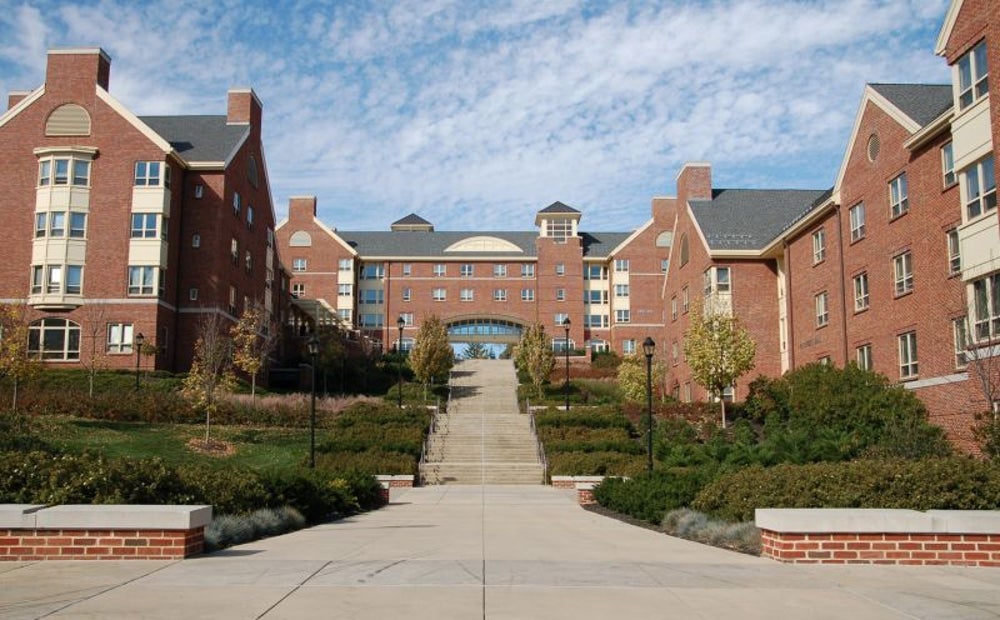 State College is home to Pennsylvania State University, and has many tech startup companies, like Minitab, a statistical software company. Liveability has also named State College one of the best cities for summer festivals. State College has a promising unemployment rate and business growth rate. 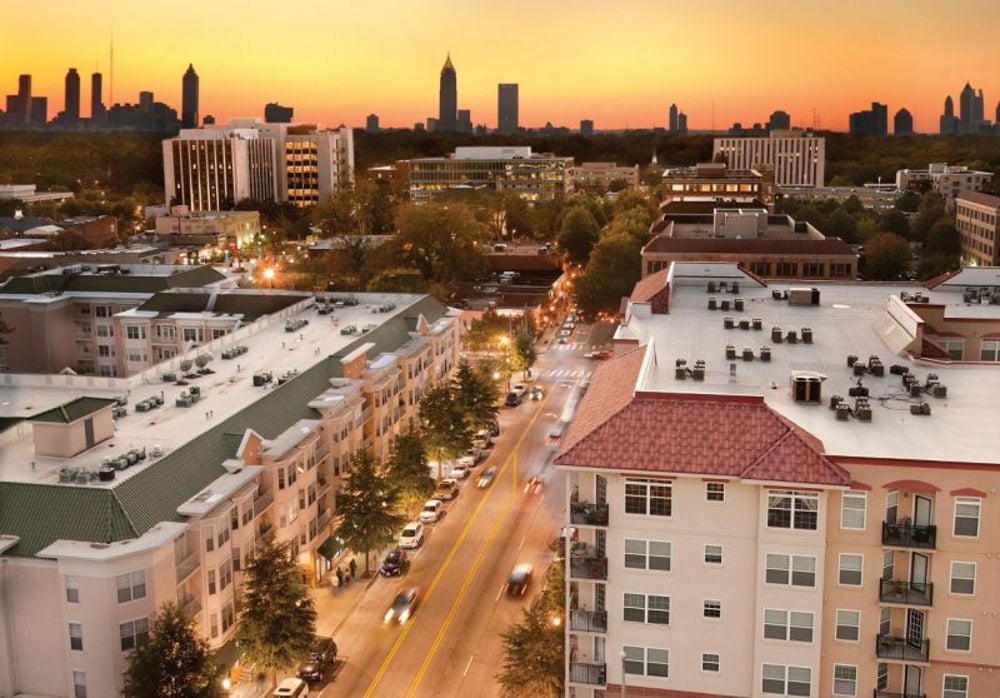 Livability has named Decatur City as one of the best foodie cities and best beer cities. It also ranks the city as one of the country’s best small towns with a population of only 20,145 people and cites a double-digit business growth rate. 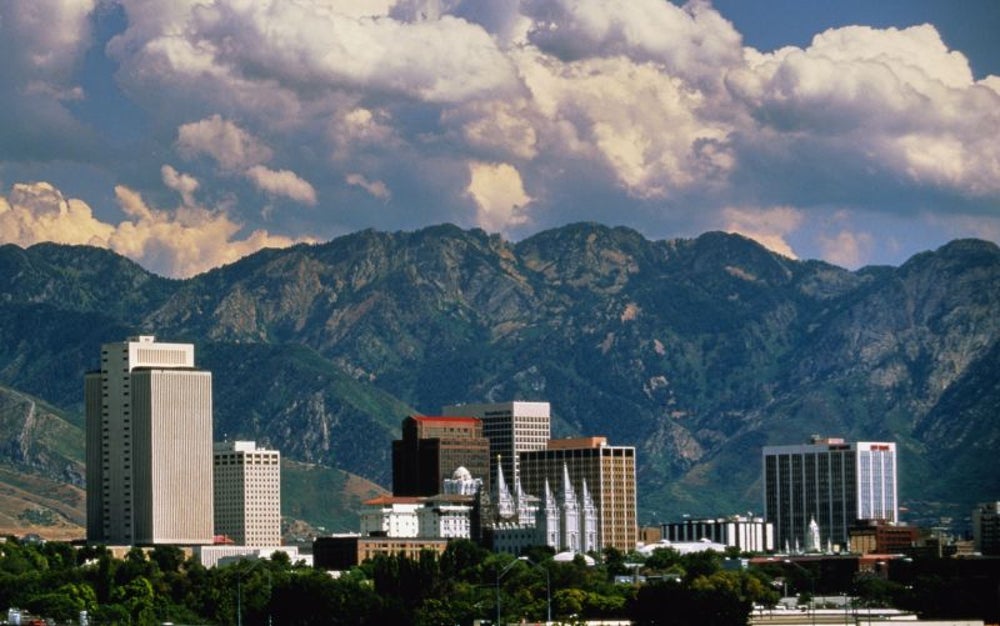 Salt Lake City is seventh on Forbes’ Best Places for Businesses and Careers list, 40th in Cost of Doing Business and 23rd in job growth. Sinclair Oil Corp., and Bonneville International Media Corp. all have headquarters in Salt Lake City. 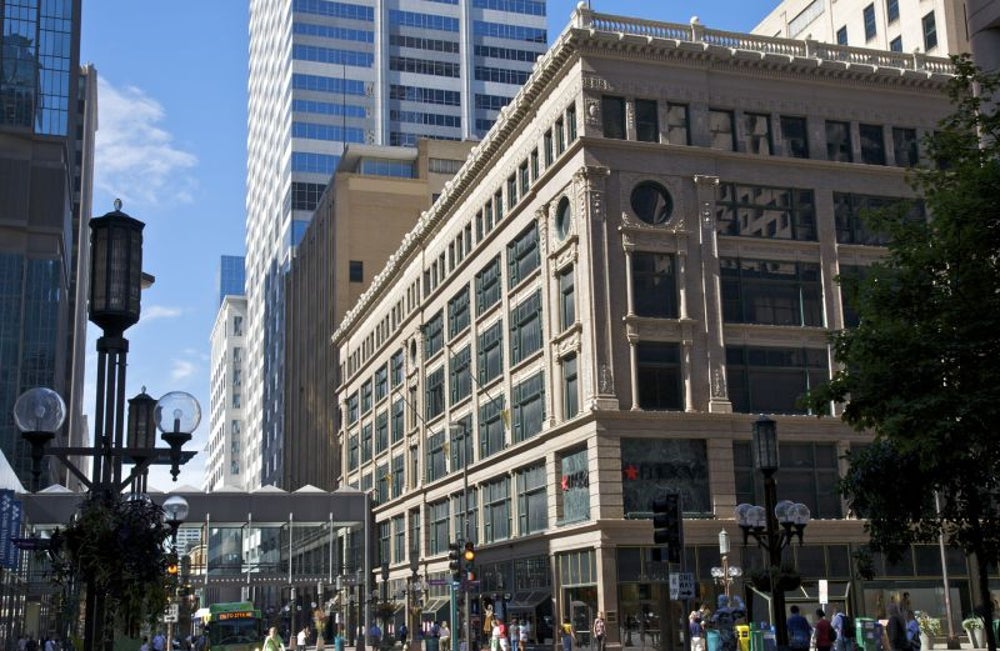 Minneapolis has been named one of the healthiest cities, best cities for college graduates and best downtown areas by Livability. Six Fortune 500 companies are headquartered in Minneapolis including Target Corp. and Valspar Paint. 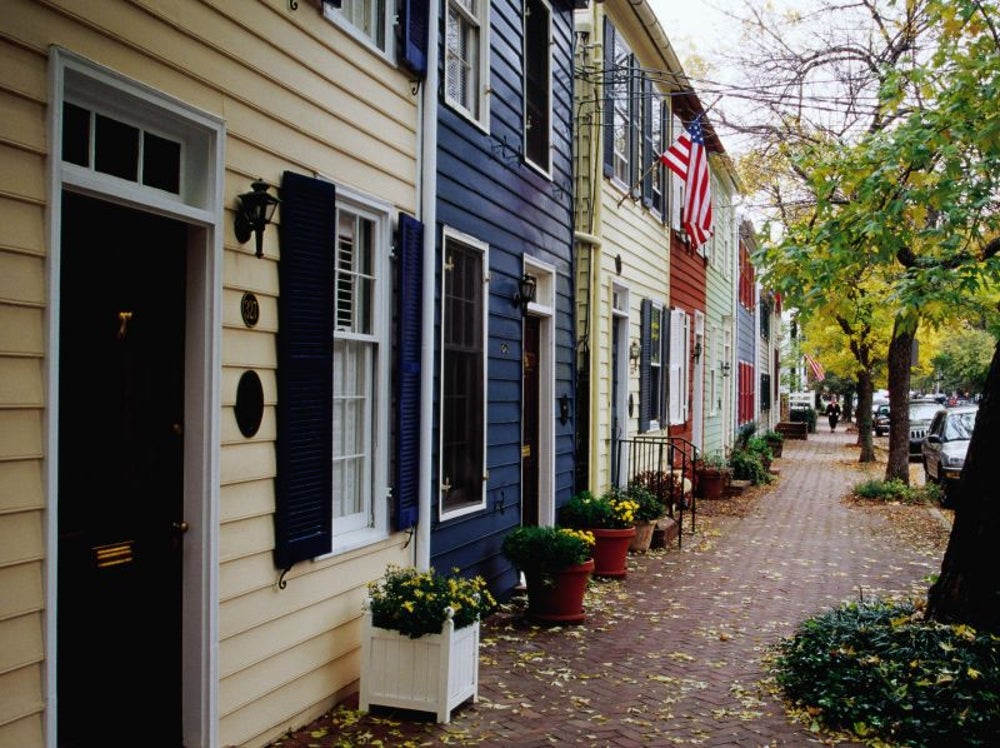 Alexandria, a suburb of Washington D.C., is known for being outdoor friendly and having a peaceful and fun downtown area. It has been named by Livability as having the best downtown area, being a top 10 liberal city, a best beer city and one of the top places to live in the United States. The Motley Fool’s headquarters is in Alexandria. 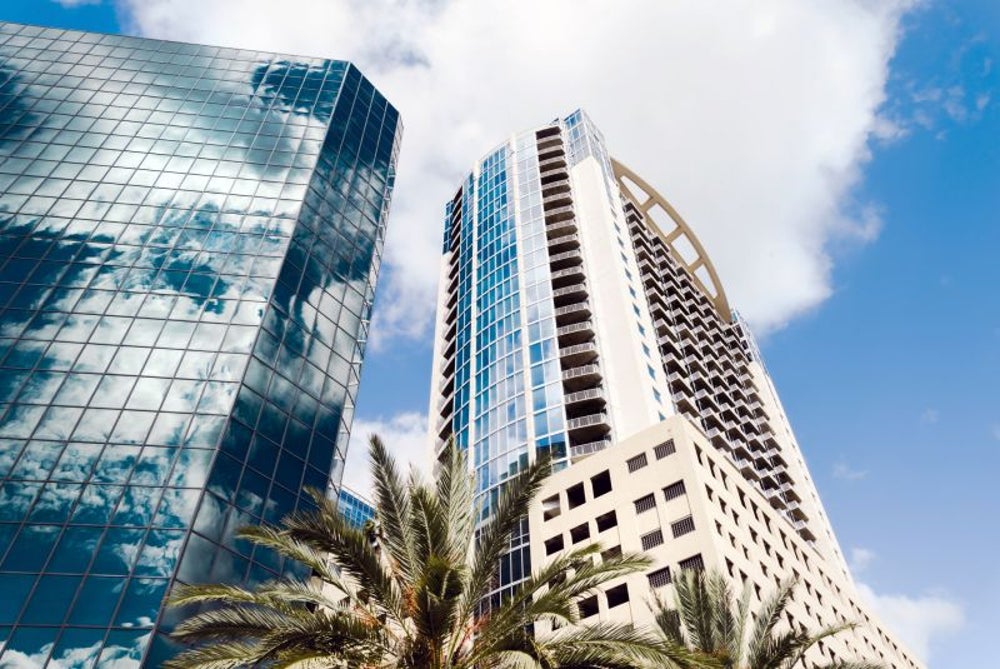 Airtran Airways, Hardrock, Golf Channel and SeaWorld Entertainment are just some of the companies that have headquarters in Orlando. It has been listed by Livability to be one of the best places to live -- and has over 100 parks in the city.

Feeling Like Your Balance Is Out of Whack? The Problem Could Be Your City

Why This VC Says Boulder is a Perfect Storm for Startups