The 5 Best and 5 Worst U.S. States for Having a Baby

Let us do the research -- you have enough to worry about.
Next Article

Chances are, if you’re thinking about having children, you’re overwhelmed with decision-making, from baby names to bedroom themes to endless car seat reviews.

You also might need to consider where you’re going to live. (Your studio apartment in the city isn’t going to cut it.)

Americans already pay an average of $10,002 for birthing costs with insurance or Medicaid, the highest price tag for having a baby in the world, according to the International Federation of Health Plans. But these costs vary from state to state.

Related: The 5 Most and 5 Least Stressed U.S. Cities

Financial advising site WalletHub analyzed the best and worst U.S. states in which to have a baby based on delivery costs, health-care accessibility and even baby-friendliness -- which includes factors such as number of mom groups per capita and parental leave policies.

To start, here are the five least optimal places to live for new parents and their bundles of joy. 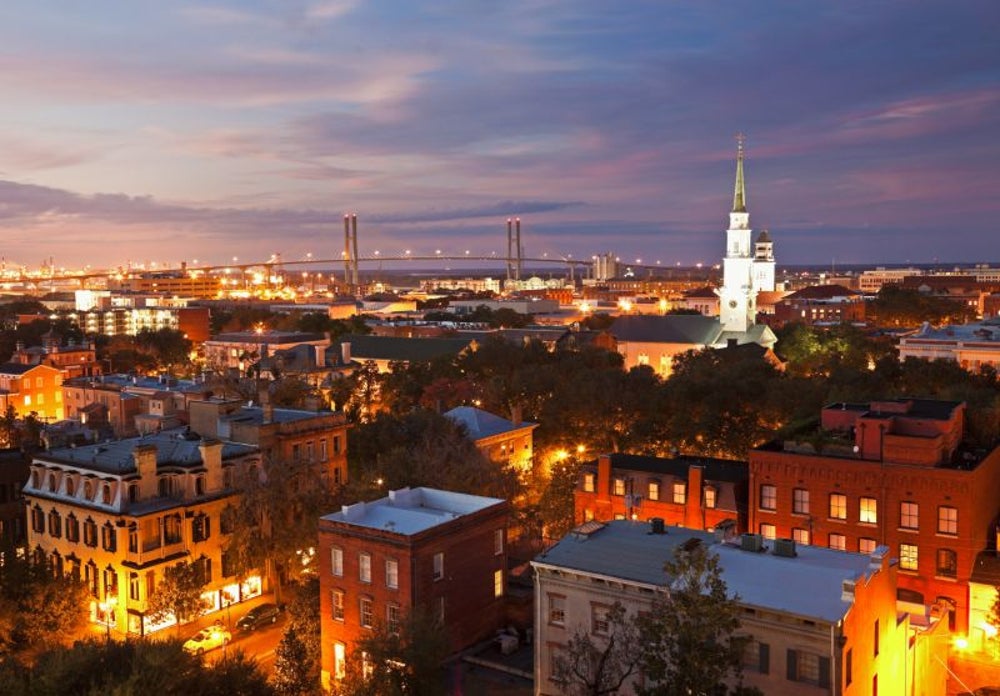 Even if you live in a nice apartment in Atlanta and have a fantastic job, you might want to think twice about having a baby there.

Georgia falls 47th on the list of best states to have a baby. It has an impressive ninth-place ranking for delivery costs, but it falls short in the baby-friendliness and healthcare subcategories, ranking 23rd and 46th respectively. 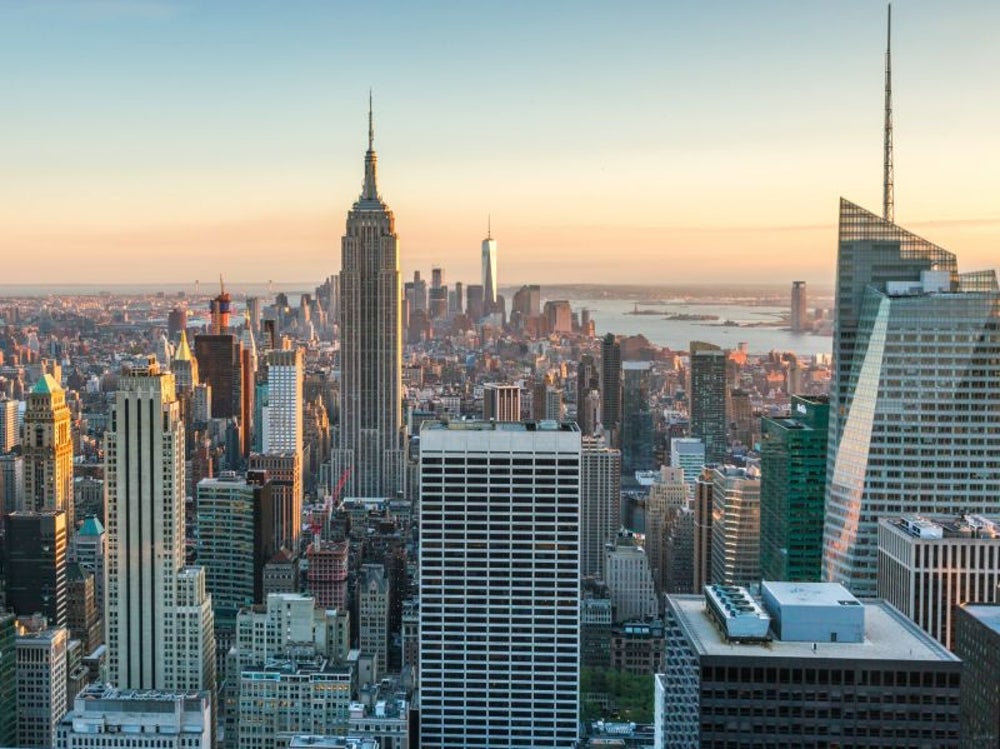 The home state of the Big Apple falls 48th on the list of best states to have a baby. Although New York provides lucrative career opportunities, the costs of delivering a baby in New York will take a big chunk out of your paycheck. (New York ranks 50th in delivery costs, with only Alaska ranking lower.)

New York comes in 20th for baby-friendliness and 27th for healthcare. Only three states -- Nevada, Utah and West Virginia -- have fewer child care centers per capita than New York. Only two states -- Massachusetts and the District of Columbia -- have higher average annual infant-care costs.

Not to mention that the cost of living in New York is among the highest in the country. 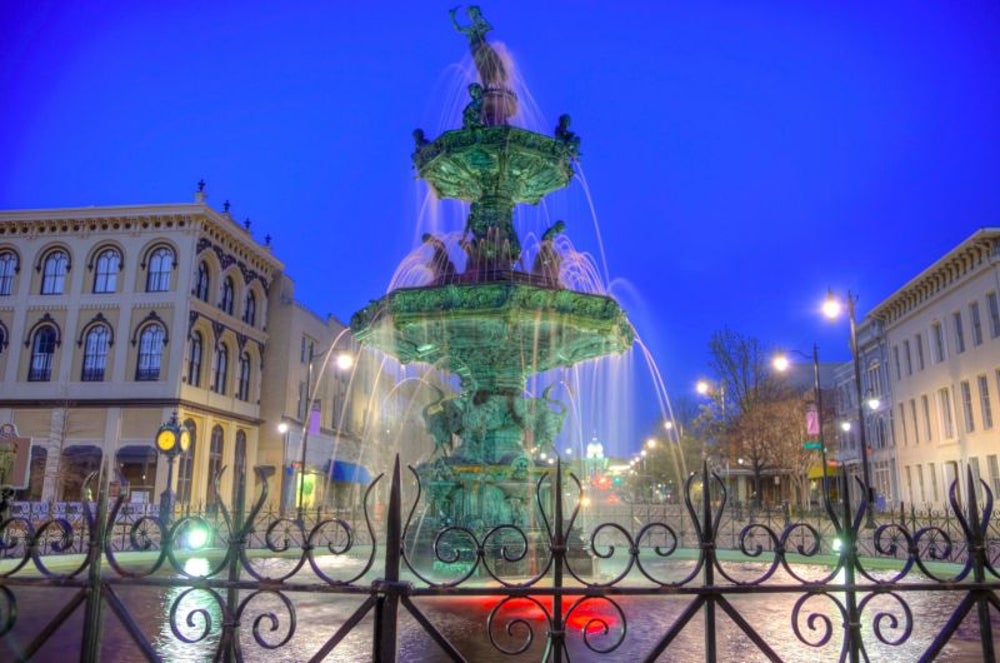 Alabama falls 49th on the list of best states to have a baby. While it has the second-lowest delivery costs in the country, it falls into the bottom five because of a 49th-place healthcare ranking and a last-place baby-friendliness ranking.

Alabama has the highest infant-mortality rate in America, and only Mississippi, Oklahoma and Louisiana have fewer midwives and OB-GYNs per capita. 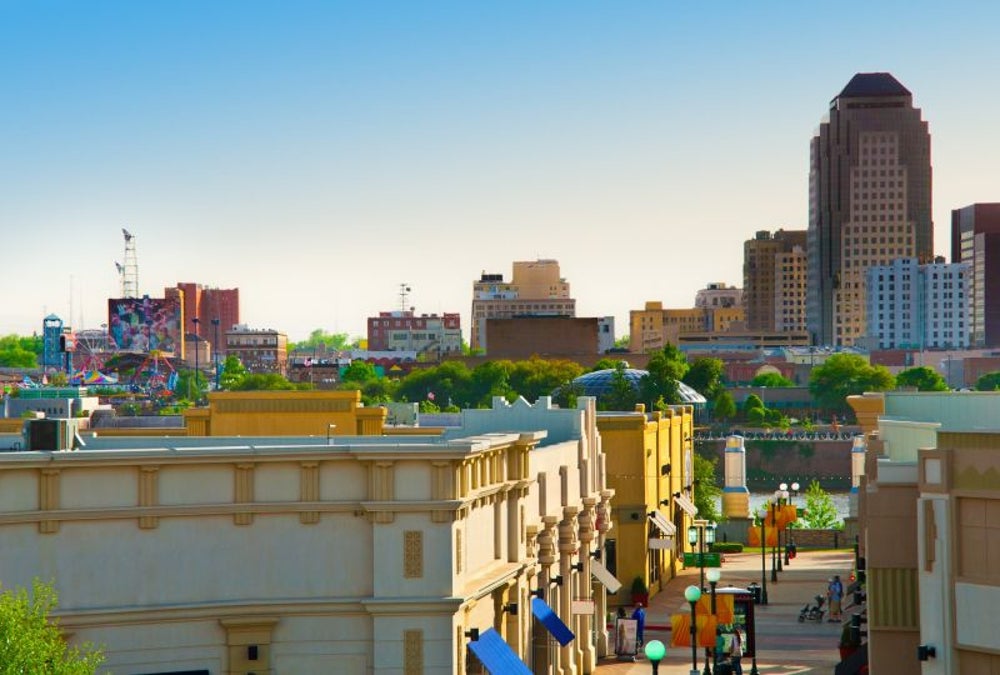 Louisiana comes in 50th, making it the runner-up worst state in which to have a baby. It ranks 16th in the delivery budget subcategory, 31st in baby-friendliness and 50th in healthcare (out of 51).

While Louisiana has the fifth-lowest average annual infant-care costs in the country, it has the fewest midwives and OB-GYNs per capita. Only four states have higher infant-mortality rates than Louisiana, and only two states have fewer pediatricians and family doctors per capita.

Louisiana has the third-highest unemployment rate among the 50 states and D.C. 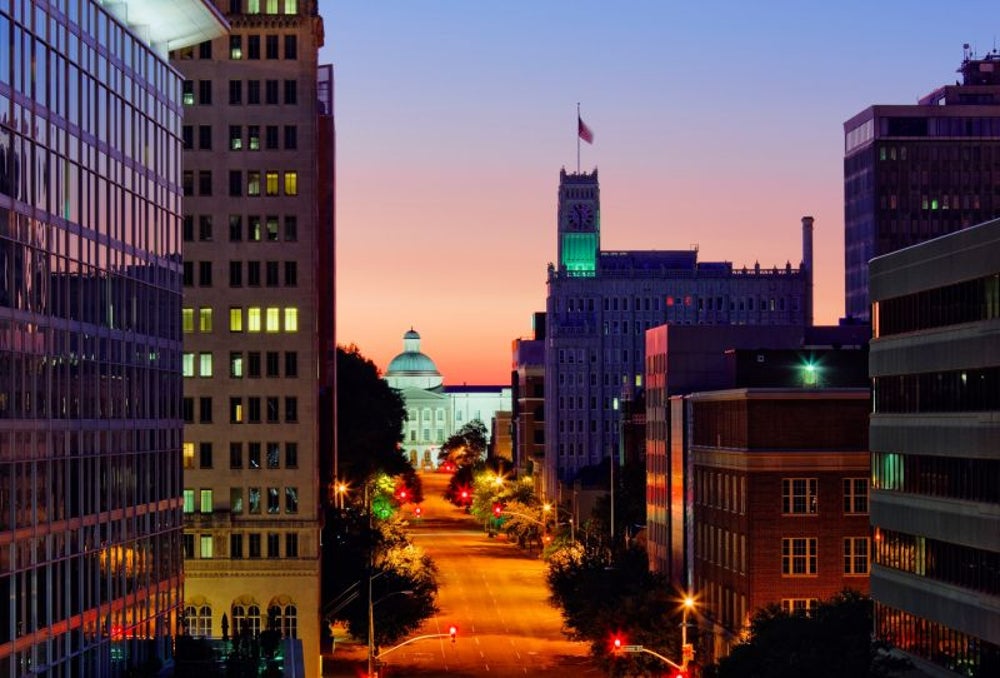 Surprisingly, Mississippi has the lowest delivery costs of any state, but it’s still the worst state in which to have a baby. Mississippi comes in last for healthcare quality and accessibility and 26th for baby-friendliness.

While Mississippi has the lowest average annual infant-care costs and the fifth-most child care centers per capita, it has the second-highest infant-mortality rate in the nation (behind Alabama).

Only Oklahoma and Louisiana have fewer midwives and OB-GYNs per capita than Mississippi, and only Louisiana, Washington state and West Virginia have fewer pediatricians and family doctors per capita.

Mississippi also has the fifth-highest unemployment rate in the U.S.

Best Cities for Having a Baby 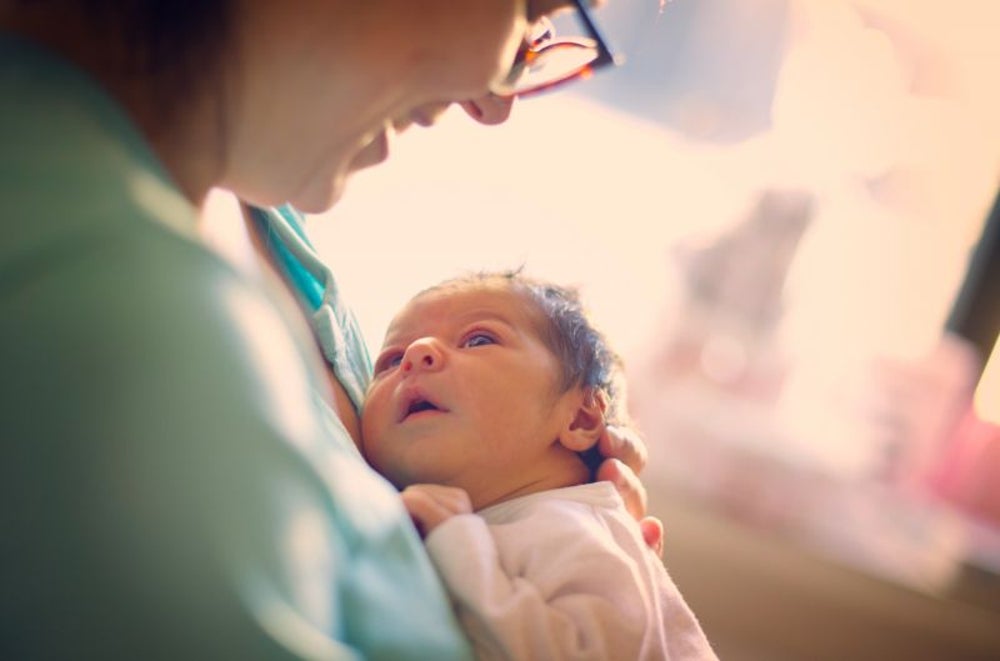 You’ve learned the worst states for having a baby, but what about the best? WalletHub compared all 50 states in the U.S., plus the District of Columbia. Here are the five states that scored the highest. 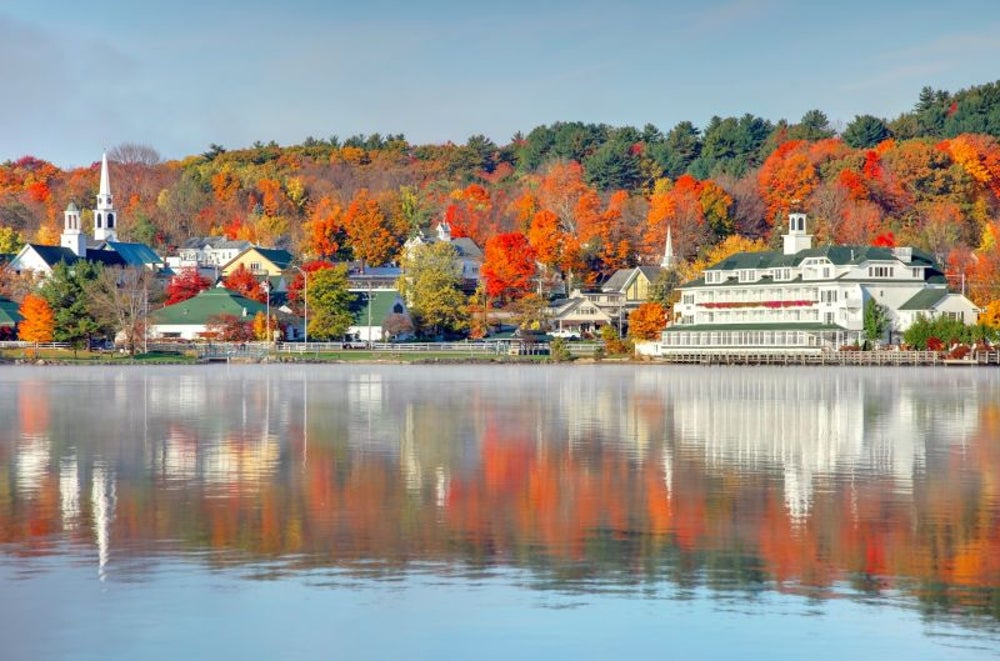 The Granite State ranks fifth on the list of best places to have a baby. New Hampshire has the worst baby-friendliness ranking out of the top five states, coming in 22nd in that subcategory. However, the state has the third-best healthcare.

The crime rate in New Hampshire is low, and the state offers many options for spending time outside. 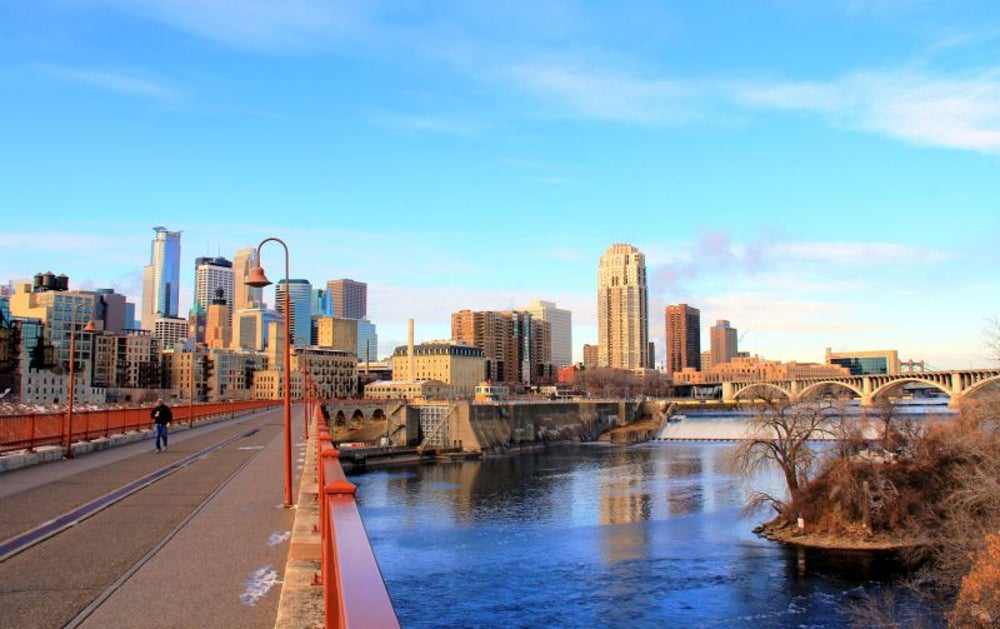 Minnesota is the fourth-best state in which to have a baby. It comes in 34th for delivery budget, though its health-care facilities for newborns and their mothers rank fourth in the nation.

Related: The 10 Best Cities for Retirement

The Land of 10,000 Lakes ranks fifth in the baby-friendliness subcategory, which means plenty of day care centers and mom groups per capita. 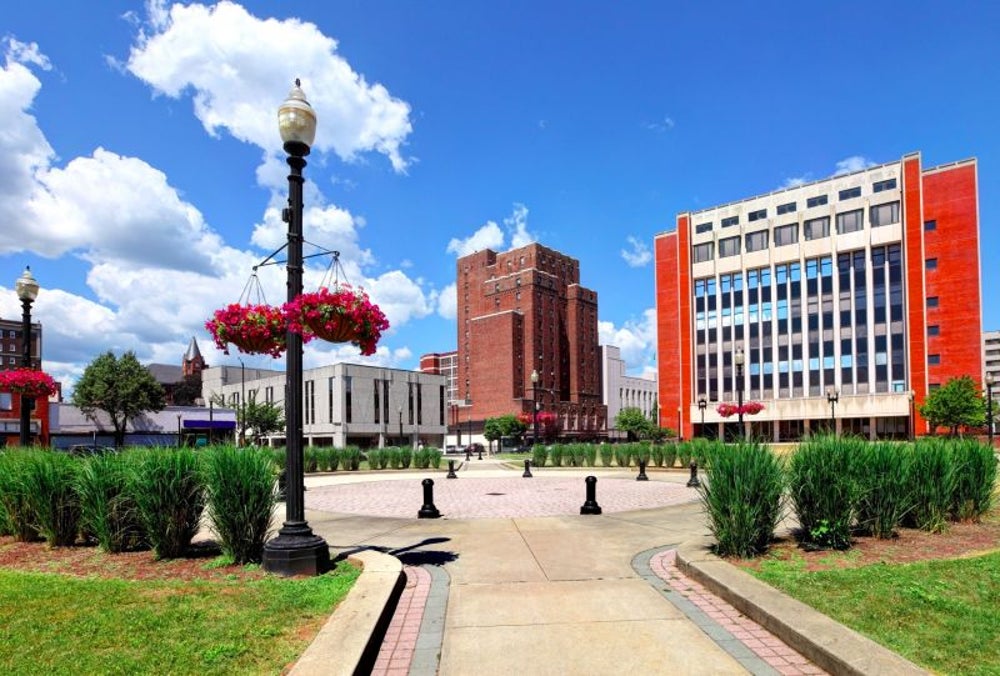 Connecticut sits in third on the list of the best states for having a baby, but it ranks poorly in delivery budget (43rd).

While your delivery might be more costly, Connecticut makes up for it with the fifth-best infant and maternity healthcare in the country. It has the fifth-most pediatricians and family doctors per capita among the 50 states. Connecticut is also the most baby-friendly state in America.

This beautiful state offers many attractions for children including aquariums, abundant state parks and more. 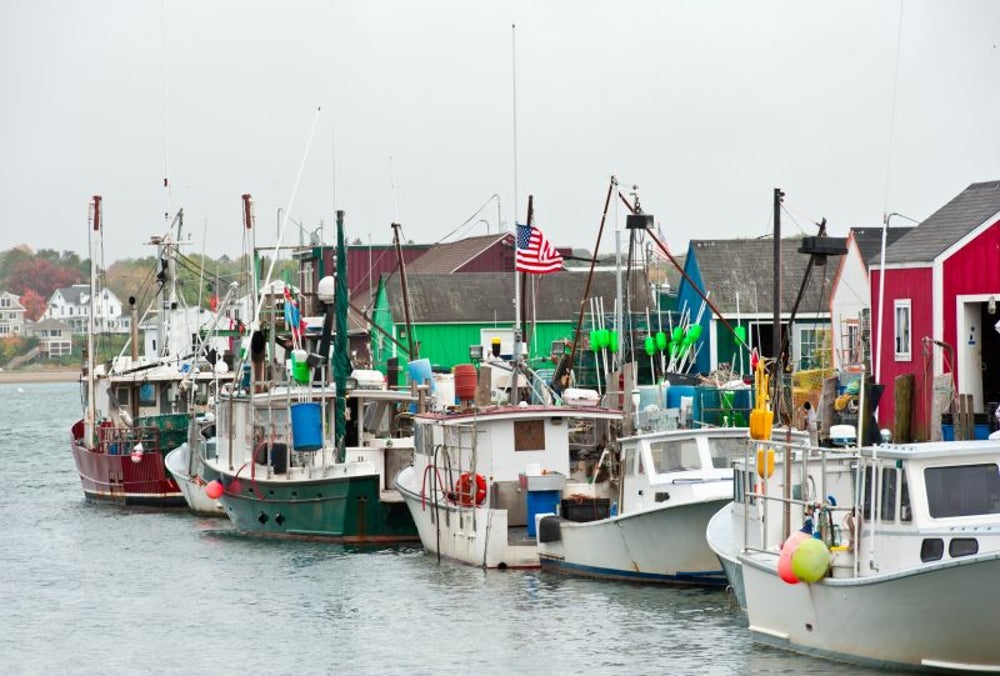 Maine has not only been named one of the best states to live in, but it’s also the runner-up for the best state to have a baby. It ranks sixth in healthcare and 17th in both the delivery budget and baby-friendliness subcategories.

Having a baby in Maine won’t break the bank -- the state has the third lowest hospital conventional delivery charges. It also has the third-most midwives and OB-GYNs per capita among the 50 states and the District of Columbia. 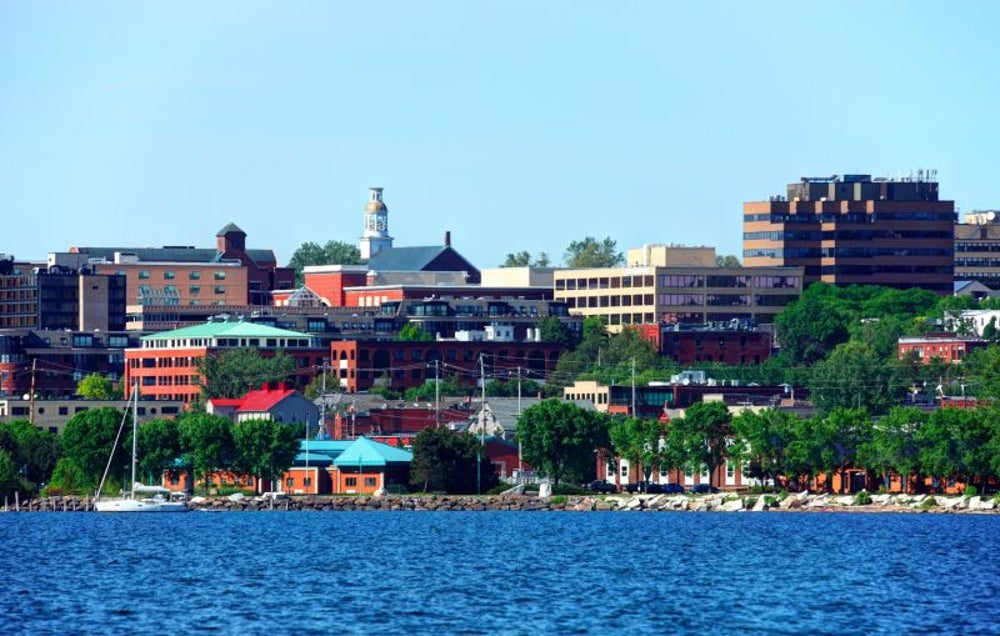 Vermont tops the list of best places to have a baby. Even though it ranks 40th for delivery budget, it has the highest health-care score of any state, and it ranks seventh for baby-friendliness, according to WalletHub’s analysis.

Vermont has more OB-GYNs, midwives and child care centers per capita than any other state, as well as the fourth-most pediatricians and family doctors per capita.

The Green Mountain State consistently has been named one of the healthiest states and one of the safest, too. So start shopping around for a backpack in addition to a diaper bag -- just because you’re having a baby doesn’t mean you need to miss out on Vermont's beautiful wilderness.