From investor Warren Buffett to tech mogul Jeff Bezos, here's what some of the world's richest men and women have to say about money.
Next Article


Your beliefs about money can play a huge role in whether or not you finish rich.

So why not look to those who have been there, done that for inspiration?

Business Insider rounded up quotations about money from self-made billionaires that will shift your perspective on business, investing and success.

From investor Warren Buffett to tech mogul Jeff Bezos, here's what some of the world's richest men and women have to say about money. 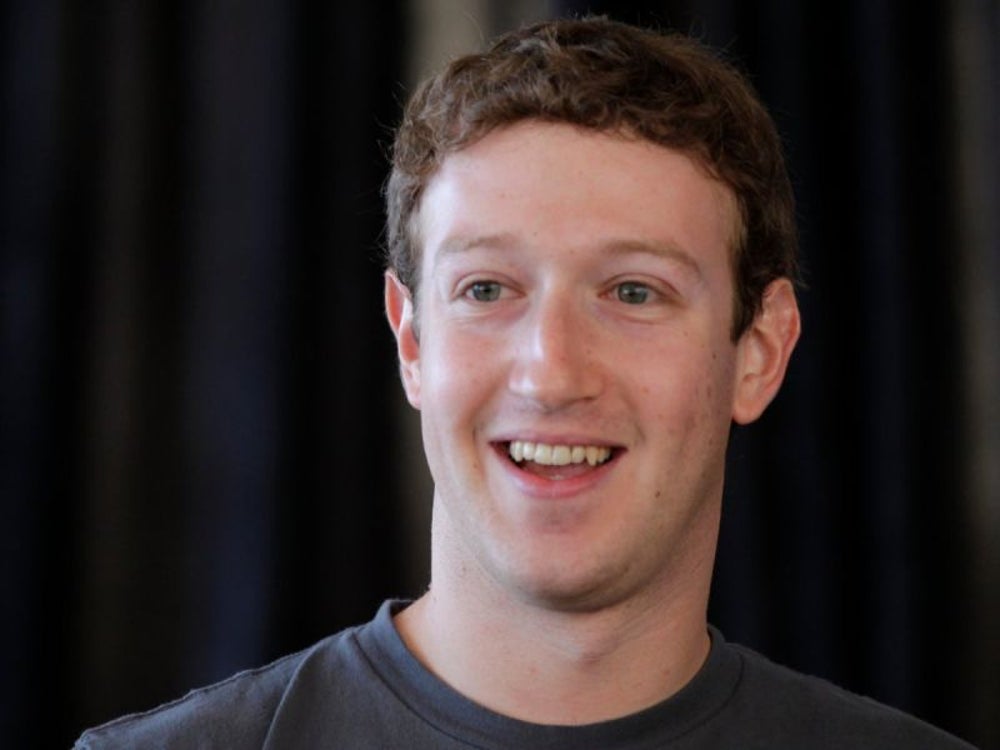 “My goal was never to just create a company. A lot of people misinterpret that, as if I don't care about revenue or profit or any of those things. But what not being just a company means to me is not being just that -- building something that actually makes a really big change in the world.” 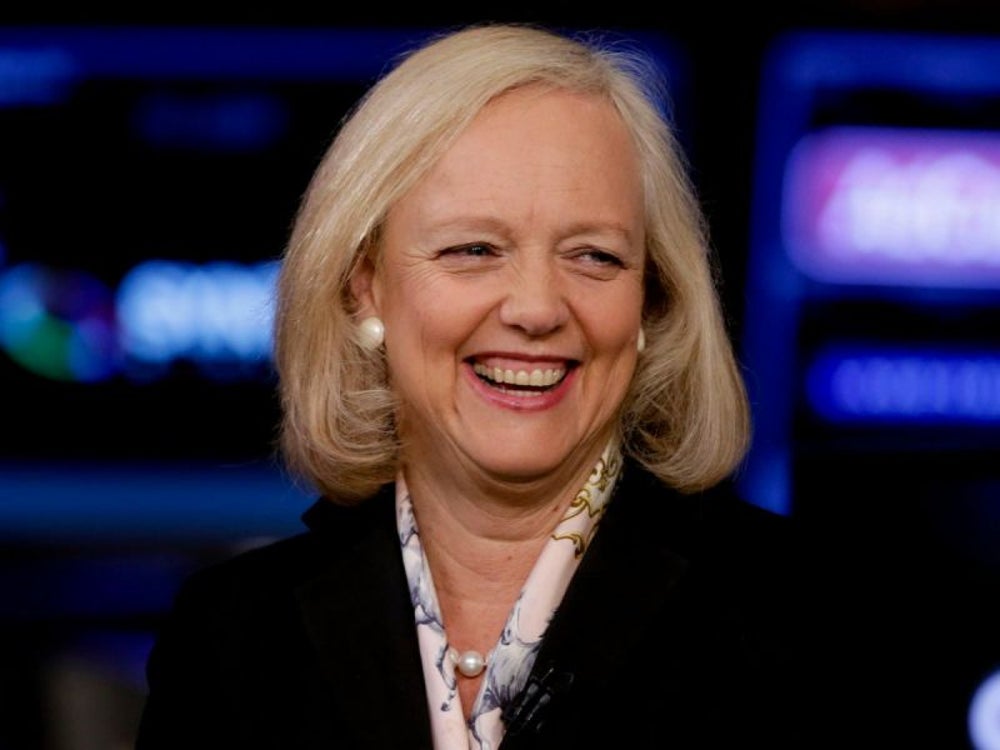 “When a small business grows like eBay did, it has a multiplier effect. It creates other small businesses that supply it with intellectual capital, goods and services.” 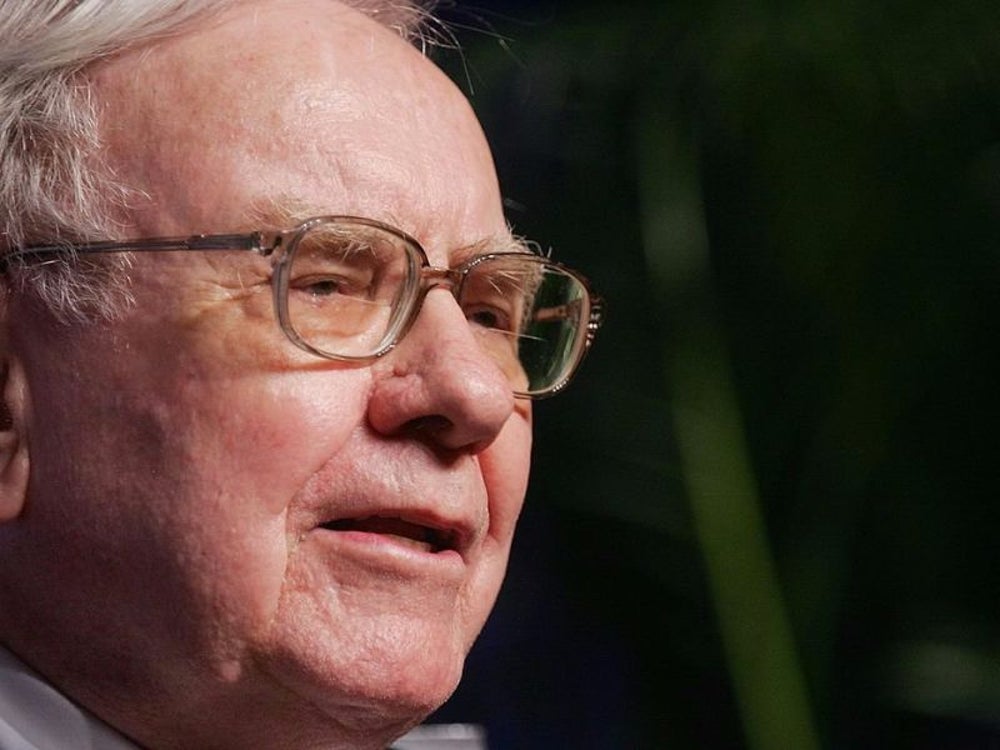 Evan Spiegel, CEO of Snap Inc., on not selling to Facebook 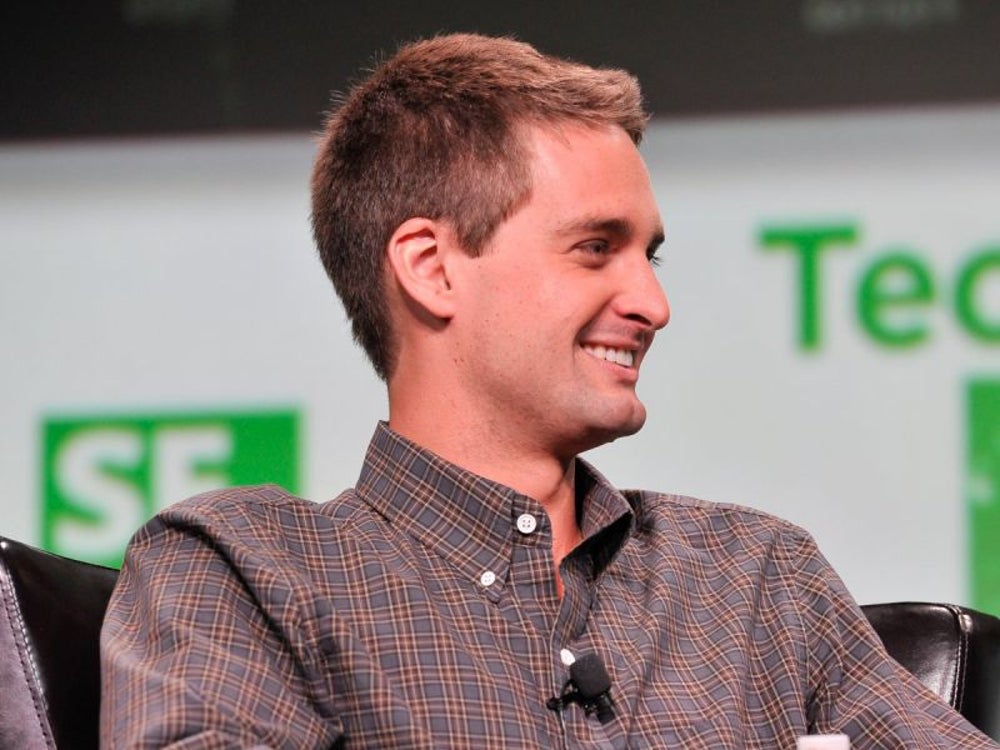 "There are very few people in the world who get to build a business like this. I think trading that for some short-term gain isn’t very interesting." 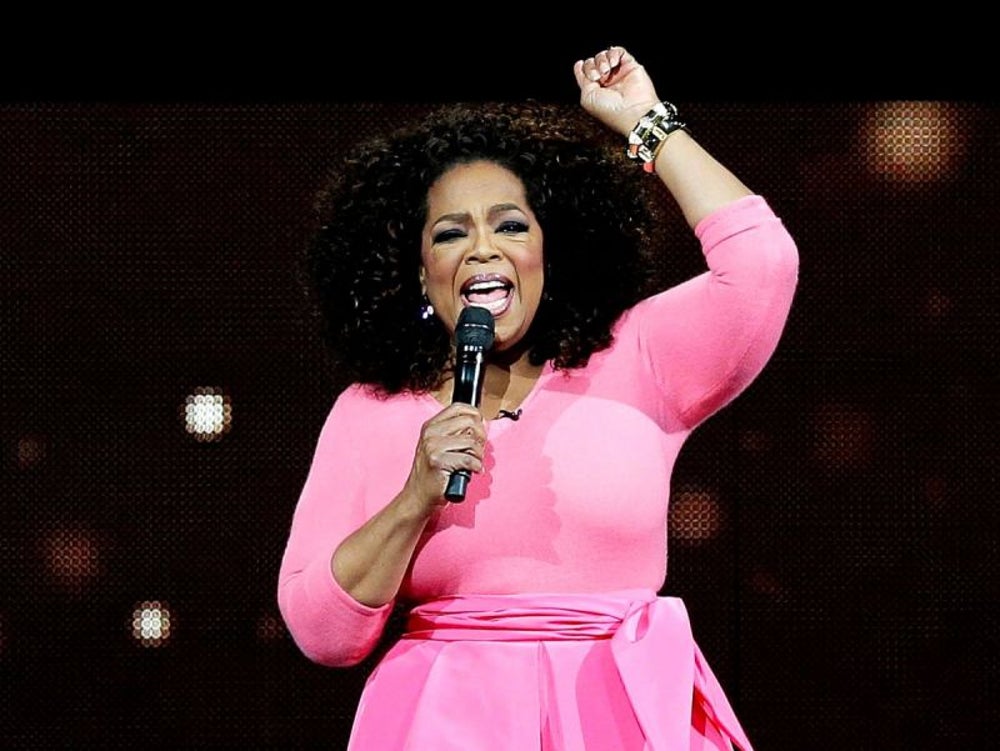 "The reason I've been able to be so financially successful is my focus has never, ever for one minute been money." 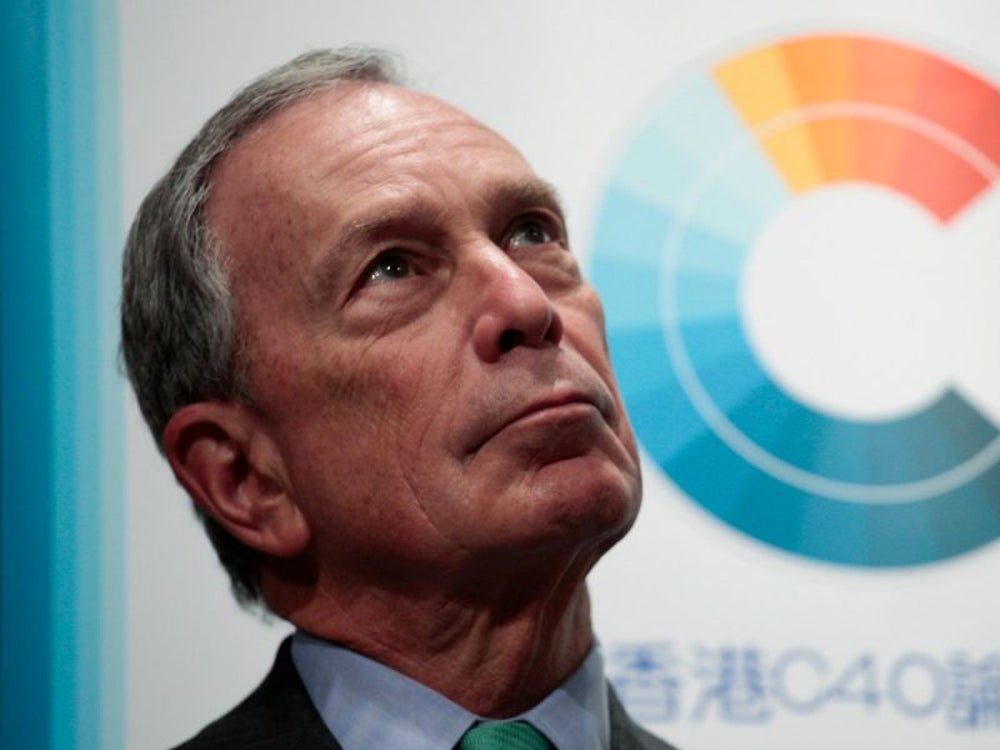 “And I think the more money you put in people's hands, the more they will spend. And if they don't spend it, they invest it. And investing it is another way of creating jobs. It puts money into mutual funds or other kinds of banks that can go out and make loans, and we need to do that.” 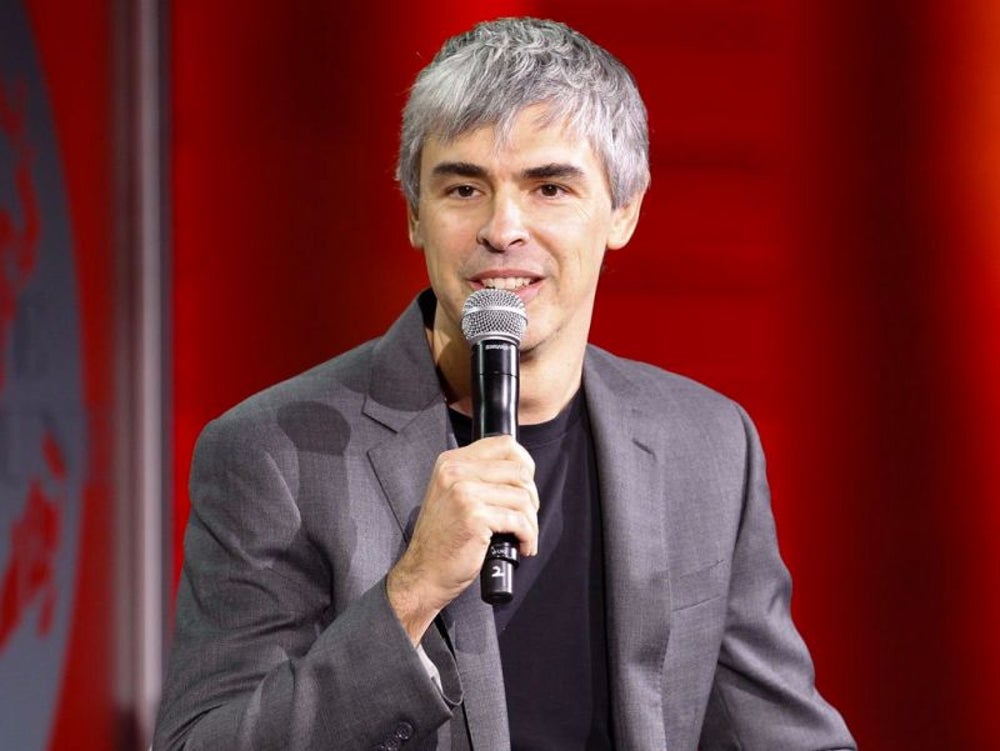 "If we were motivated by money, we would have sold the company a long time ago and ended up on a beach." 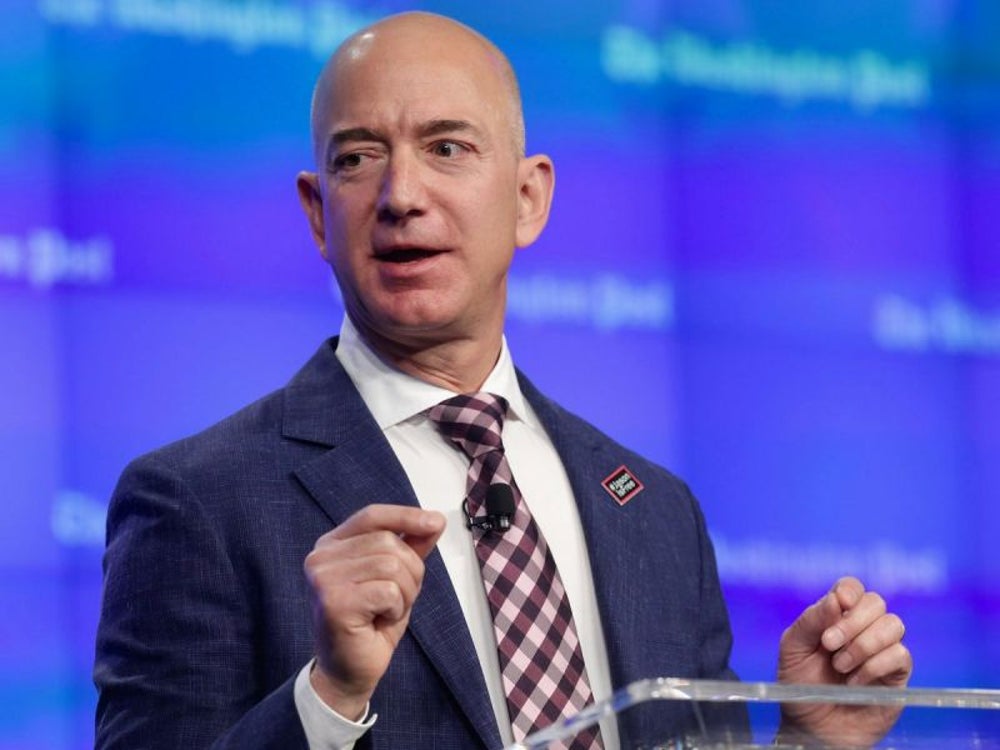 "I think frugality drives innovation, just like other constraints do. One of the only ways to get out of a tight box is to invent your way out." 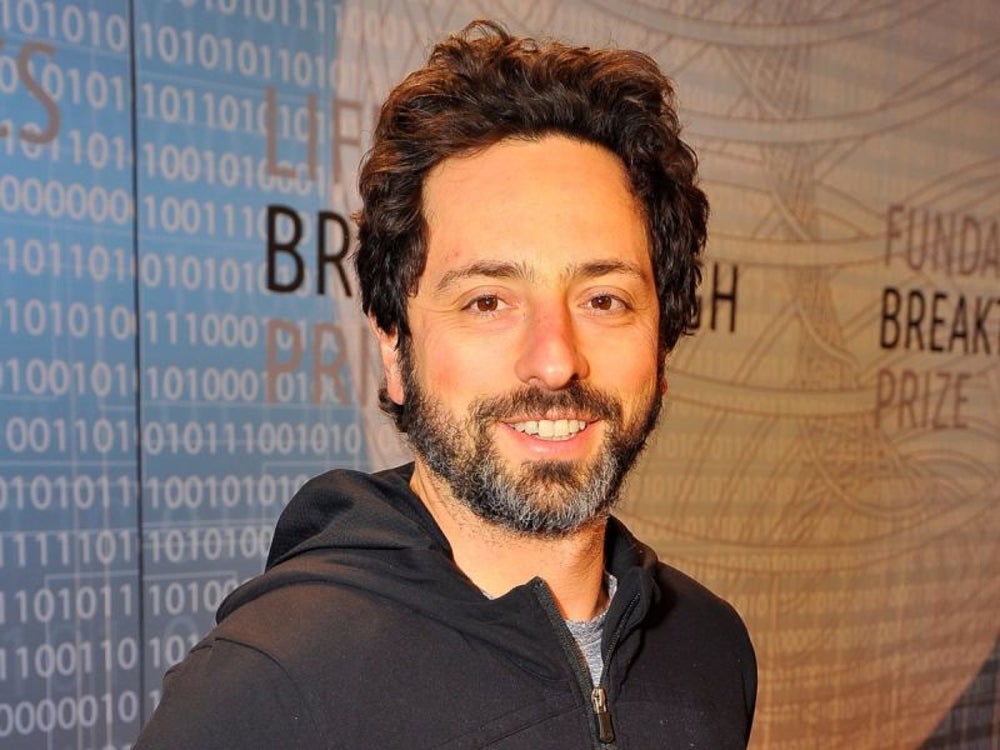 “You always hear the phrase, money doesn’t buy you happiness. But I always in the back of my mind figured a lot of money will buy you a little bit of happiness. But it's not really true.” 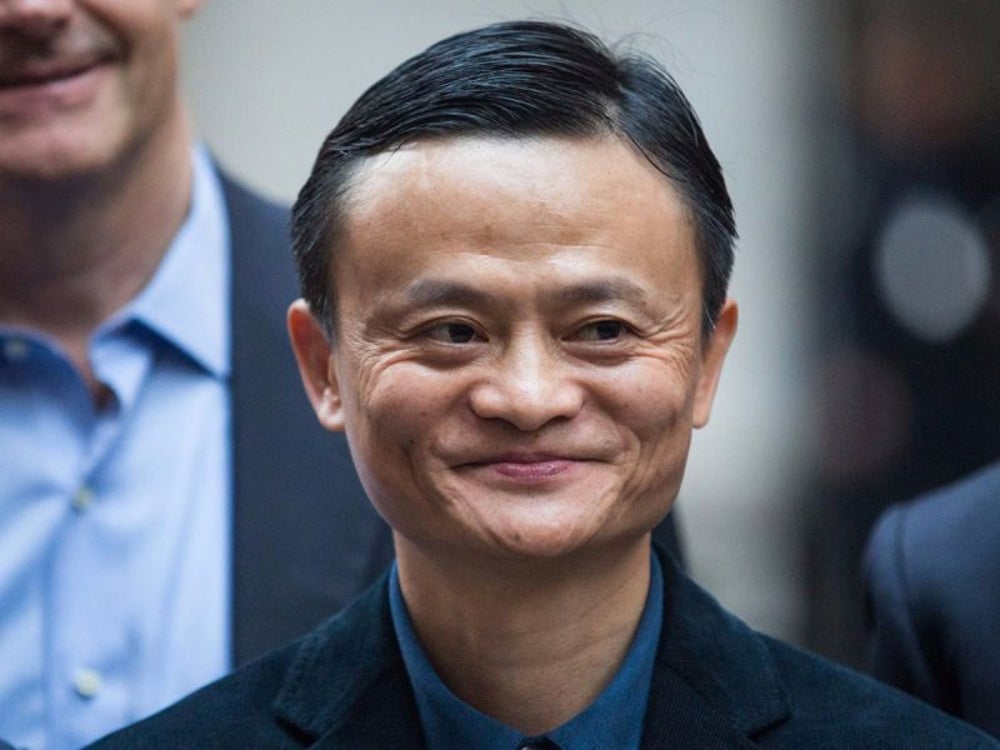 "Today, making money is very simple. But making sustainable money while being responsible to the society and improving the world is very difficult." 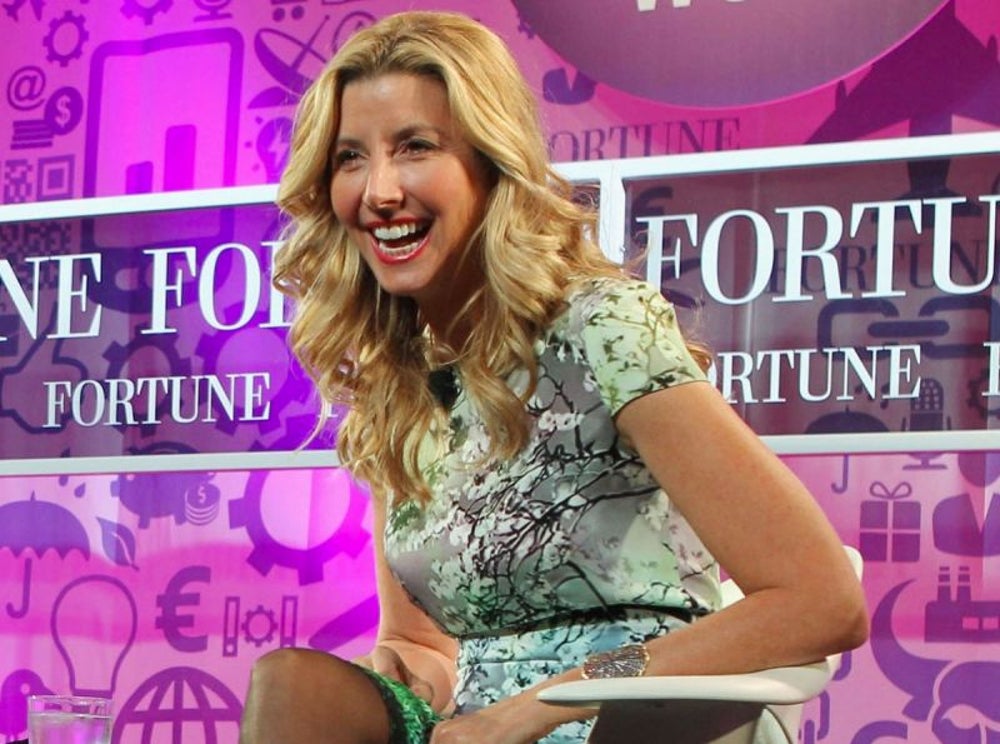 “Money makes you more of who you already are.” 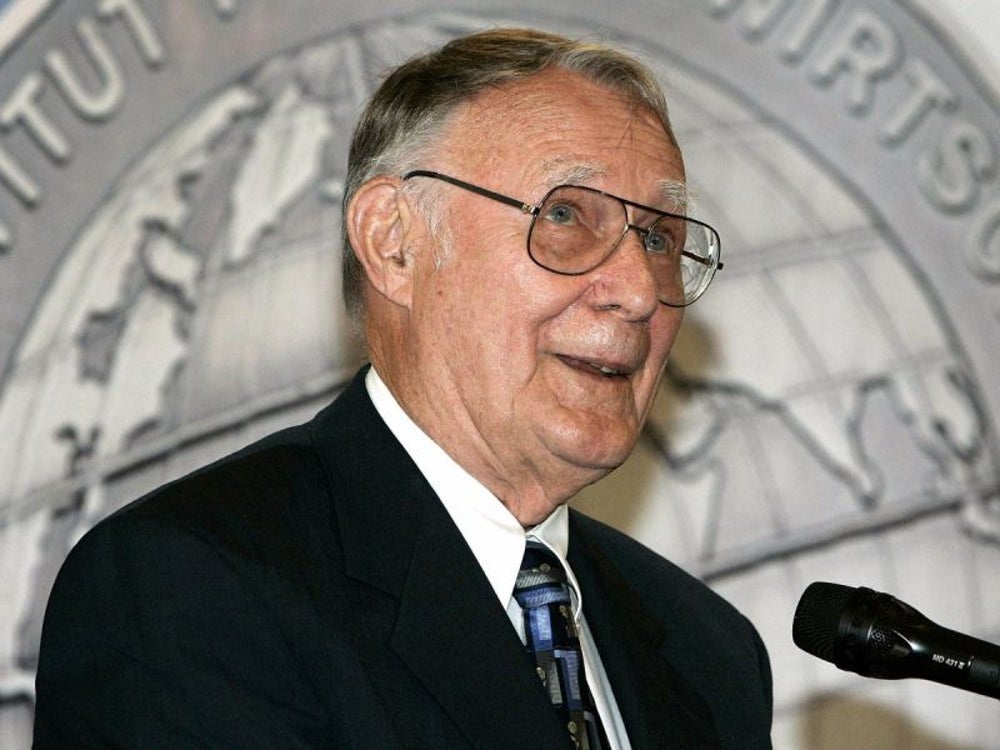 “I'm a bit tight with money, but so what? I look at the money I'm about to spend on myself and ask myself if IKEA's customers can afford it... I could regularly travel first class, but having money in abundance doesn't seem like a good reason to waste it.. If there is such a thing as good leadership, it is to give a good example. I have to do so for all the IKEA employees.” 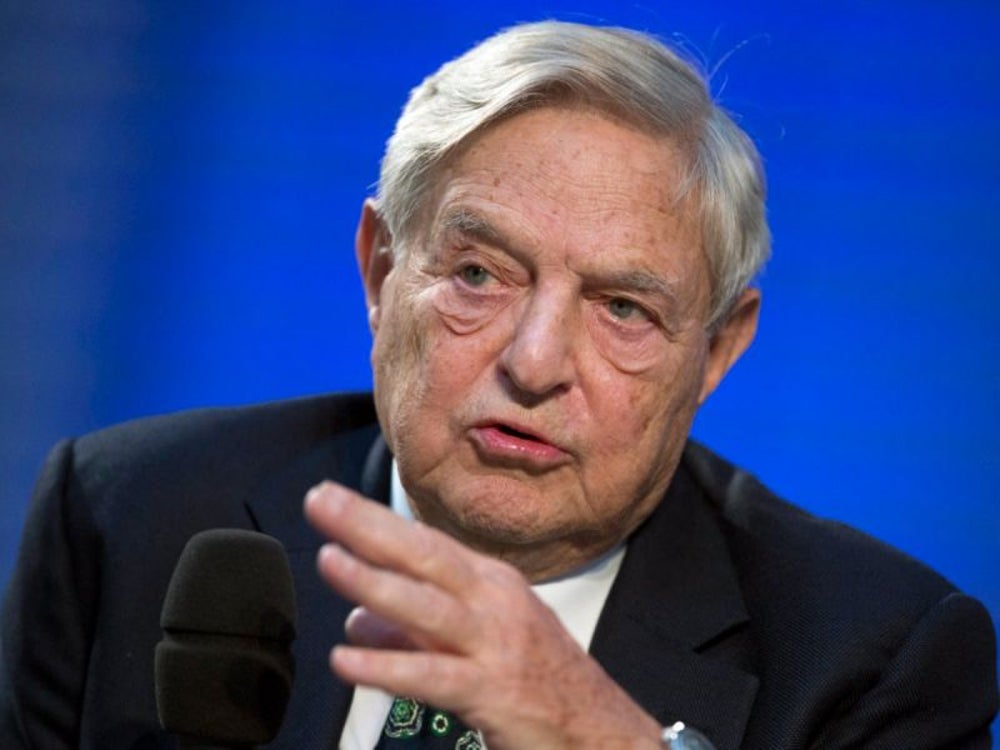 “The financial markets generally are unpredictable. ... The idea that you can actually predict what's going to happen contradicts my way of looking at the market." 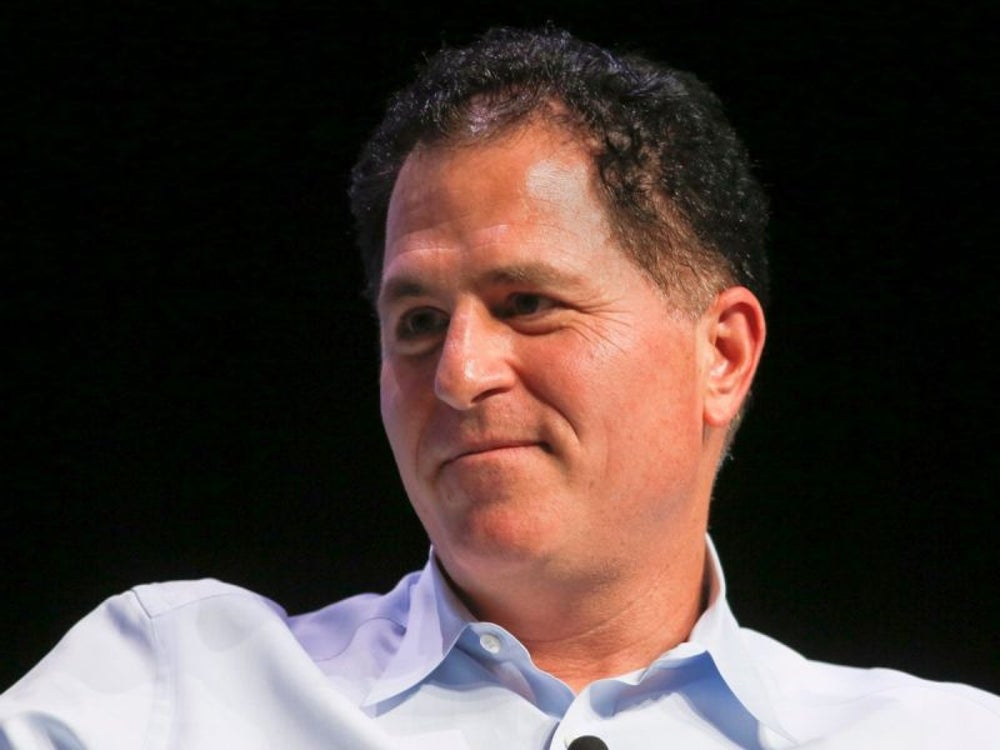 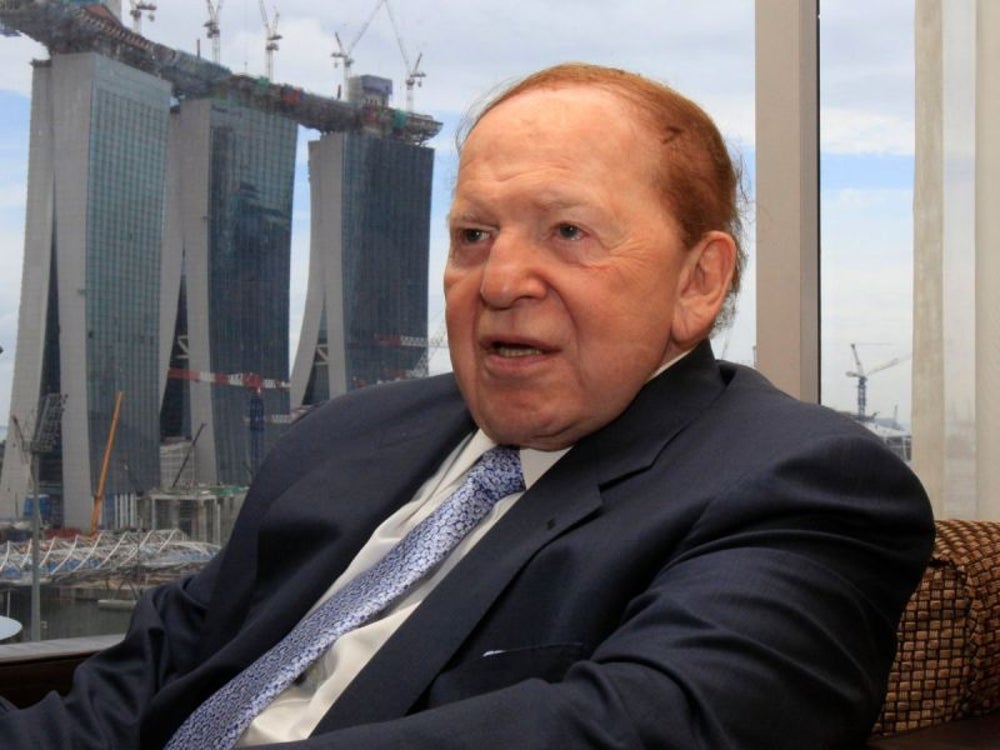 “I never thought about becoming wealthy. It never crossed my mind. What really motivated me was to try to accomplish something.”

8 Kobe Quotes That Will Challenge Your Views on Competition, Leadership and Death