From Entrepreneurs to Freelancers, Who Are the Happiest or Most Stressed?

Every job type comes with its own set of positives and negatives.
Next Article

Jobs can be rollercoasters: one minute you're stressed out then the next you're happily trucking along.

Insurance website Insurance Quotes recently surveyed more than 1,000 working Americans across different career types and generations to uncover how they feel about their work. The study compared the feelings of people by employment type, including freelancers, self-employed workers, salaried employees, hourly employees and people who have a base pay plus tips.

From work-life balance to job security, different career paths have different negatives and positives. Here are some facts about how people in different job types feel about their work.

Self-employed workers are the happiest. 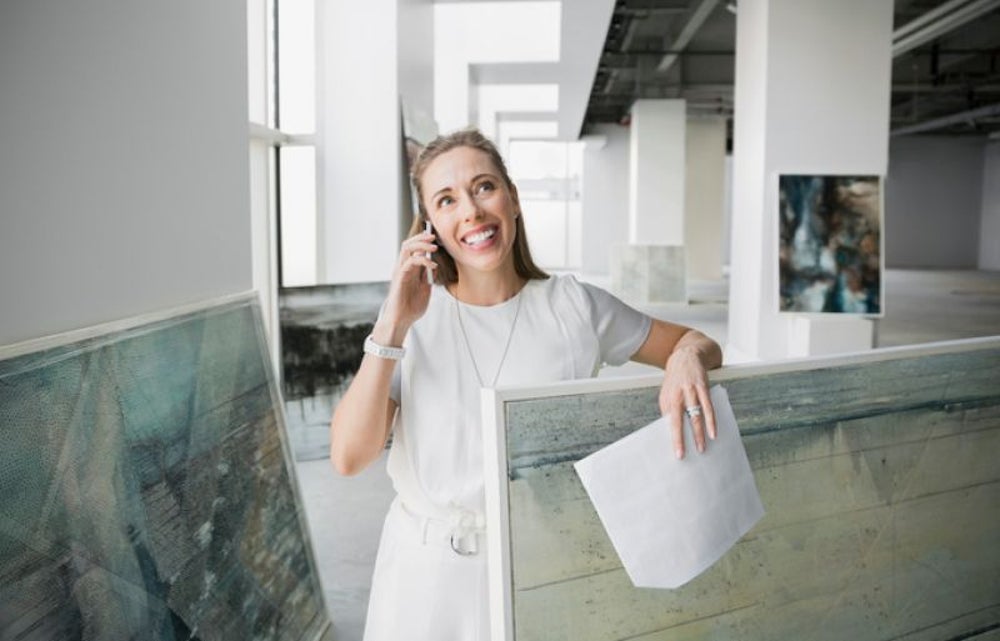 Image credit: Hero Images | Getty Images
Turns out people enjoy being their own boss. Entrepreneurs and other self-employed workers are some of the happiest working Americans today. On a scale of 1 to 7, self-employed scored 5.4 on the happiness spectrum, placing them above salaried and hourly workers.

Freelancers are the most stressed out. 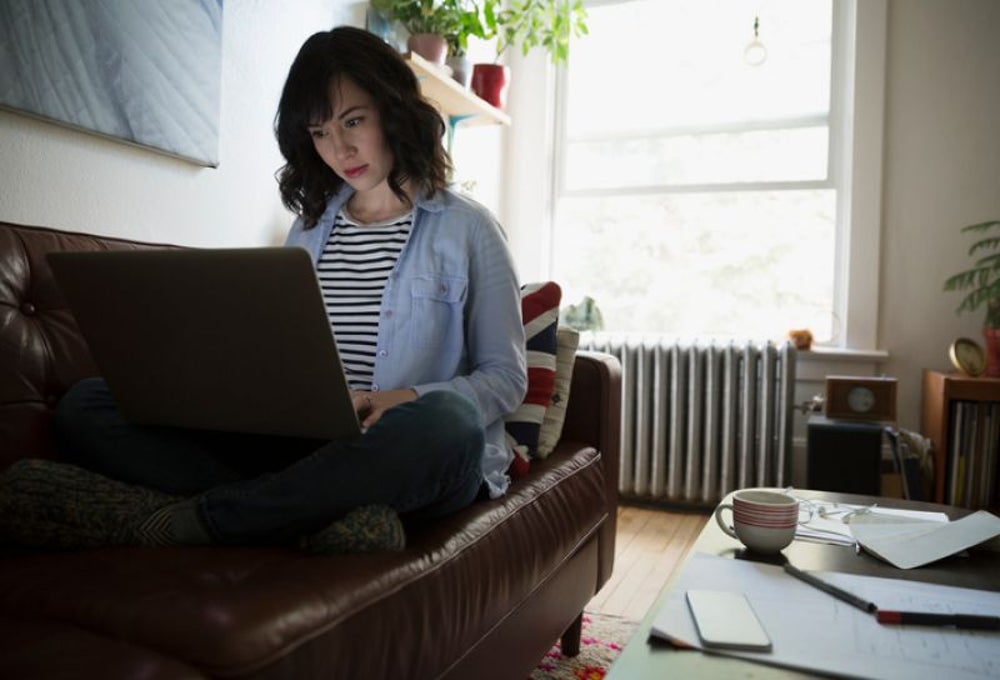 Image credit: Hero Images | Getty Images
Out of all employment types, freelancers are far more stressed than other workers -- even the self-employed. According to the survey, almost all freelancers (92.9 percent) said they were unhappy about the stress their jobs bring. However, all of the surveyed freelancers said they were happy with their job's flexibility.

Base-pay-plus-tip earners say co-workers are one of the worst aspects of their jobs. 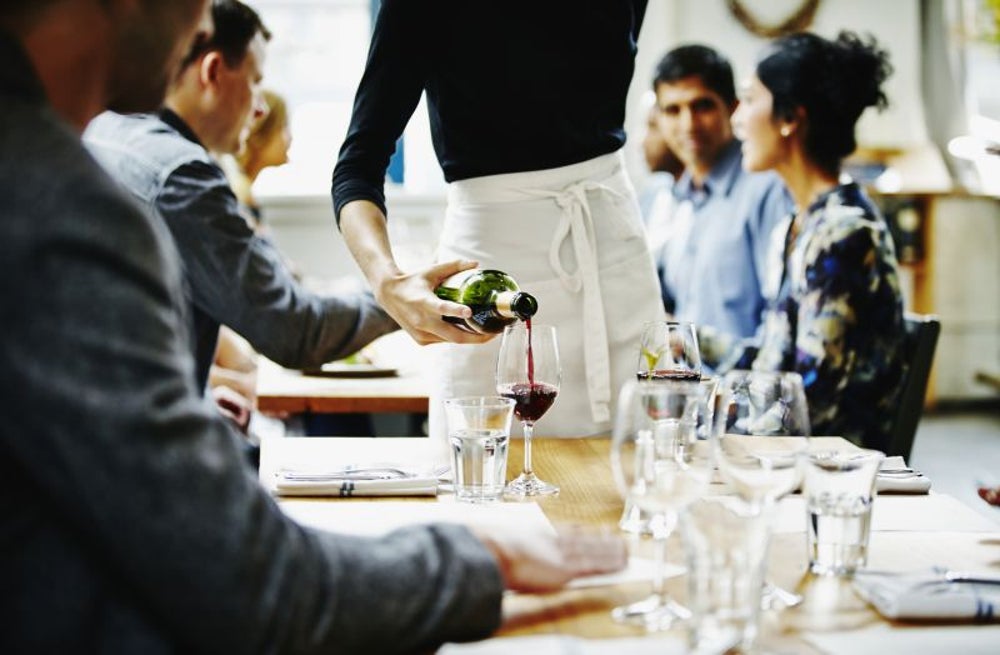 Related: 5 Ways to Make Your Employees Happier and More Productive

People with multiple jobs are slightly happier than people with only one. 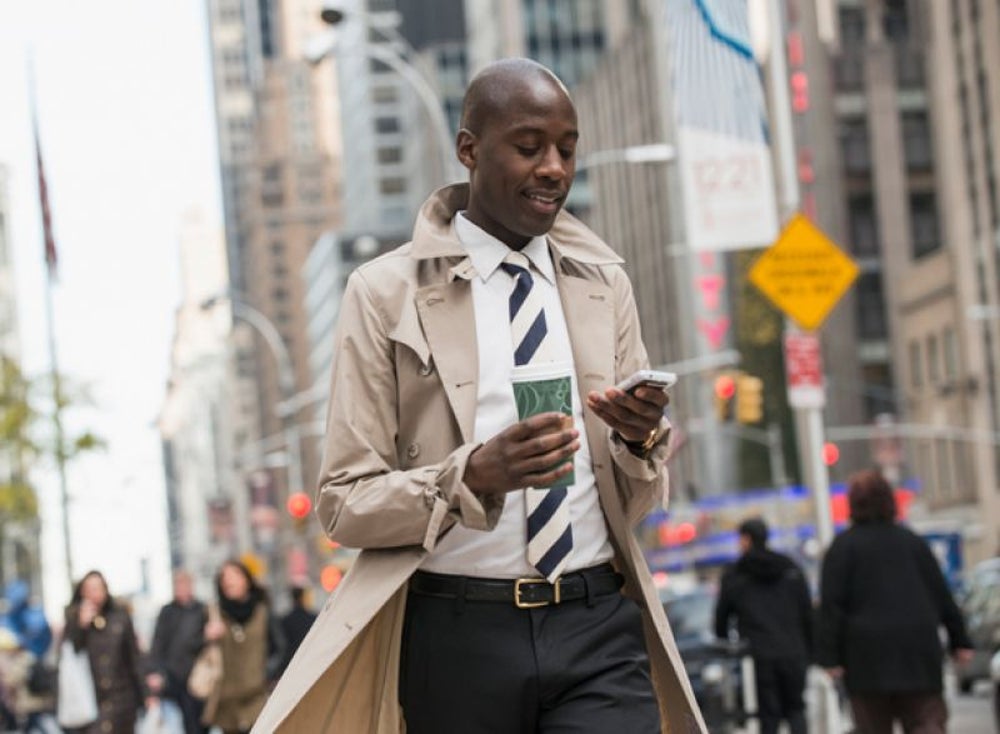 Image credit: Jose Luis Pelaez Inc | Getty Images
Today, more and more people are juggling multiple jobs -- in fact, approximately 7.6 million Americans do, according to Bureau of Labor statistics. Overall, when it comes to most job aspects such as flexibility, work environment, responsibilities and stress, people who have more than one job are happier. However, people with more than one job are more negative when it comes to work-life balance and pay rate.

Workers with multiple jobs are worried about paying for medical costs. 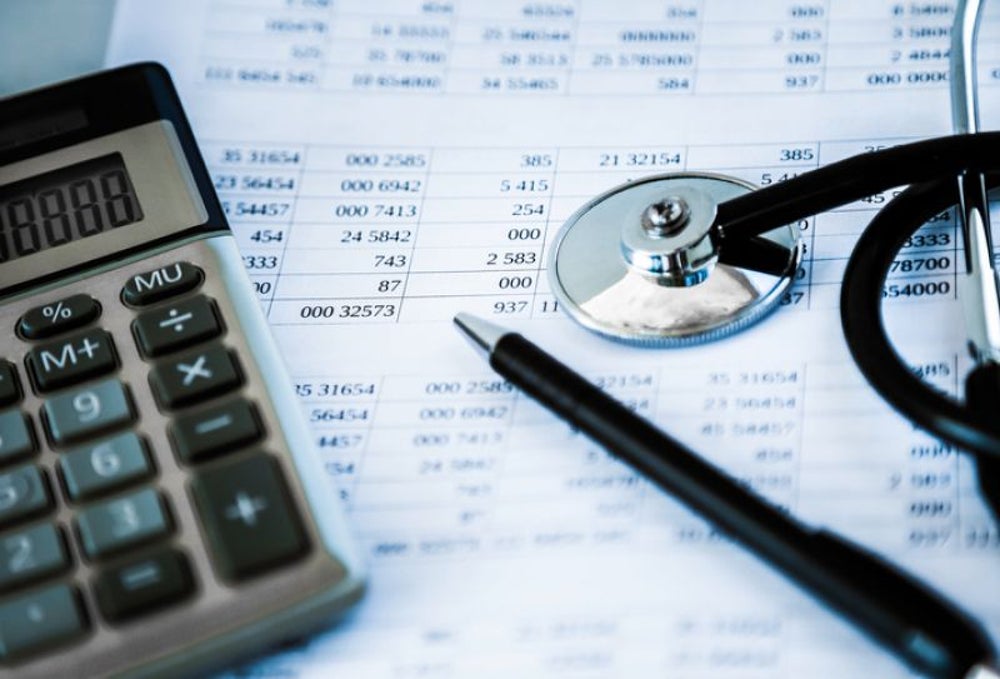 Workers with one job are more comfortable growing a family and saving for retirement. 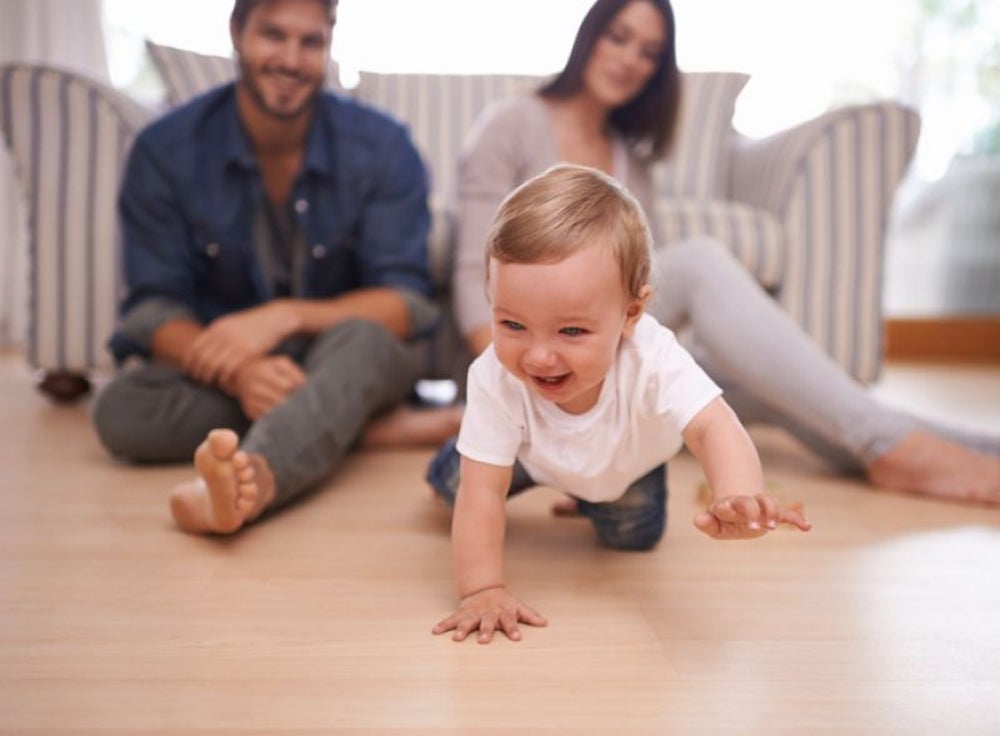 Image credit: PeopleImages | Getty Images
People who only have one job were found to be more confident in their finances when it came to growing or starting a family and saving for retirement. Only one in four workers with multiple jobs felt comfortably about growing a family, while 34 percent of people who only work one job said so.

Most freelancing baby boomers have more than one job. 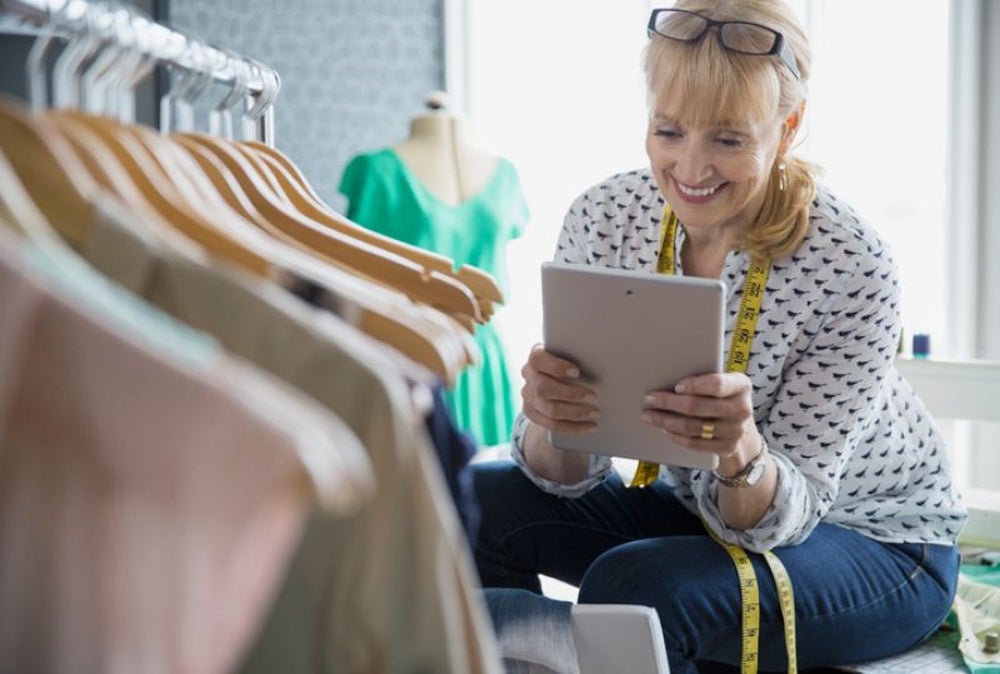 Across generations, baby boomers who are either self-employed or freelancing are most likely working two jobs. Compared to millennials and gen Xers, twice as many freelancing baby boomers have more than one job at a time.

Gen Xers make the most from their second jobs. 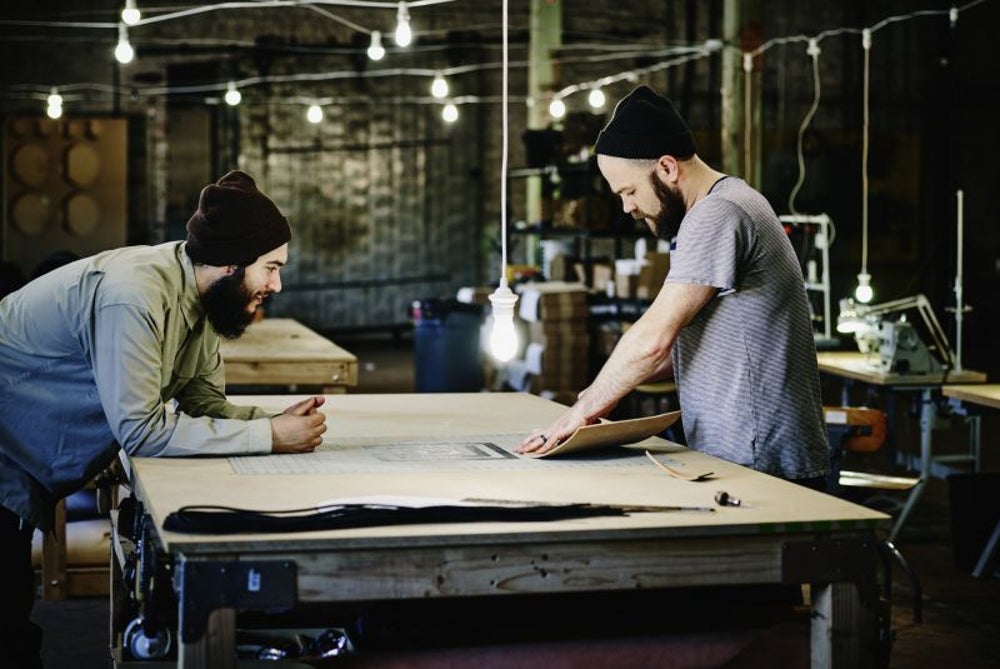