India's Top #8 Fitness Instagrammers that You Need to Follow Now

An hour at the gym, an intensive workout of crossfit, a dreamy beginning to the day with yoga or kicking some arses with kickboxing - fitness today has different interpretations for all.

While a decade ago it was a fad amongst celebrities and millennials to follow a fitness regime, today, almost everyone is waking up to the necessity of dedicating some time to fitness. From PM Narendra Modi’s push for Yoga to the avid instagrammers of Bollywood constantly updating all about their regime, the fitness bug has now bitten all.

With the emergence of social media, fans now have a sneak peak into their celebrities' lives. While some stars share their successful mantras for health and fitness by penning it in a blog post, others choose to share videos and photographs along with descriptions of their exercise. Not just that, they even go on to profusely thank their trainers and in turn, make celebrities out of them too. Well, if you are helping Deepika Padukone keep herself in shape, you have got to share tips with her fans too!

Entrepreneur India compiles a list of India’s #8 fitness influencers, who share their knowledge and passion for fitness and have in turn, helped many others finally pick up that dumbbell. 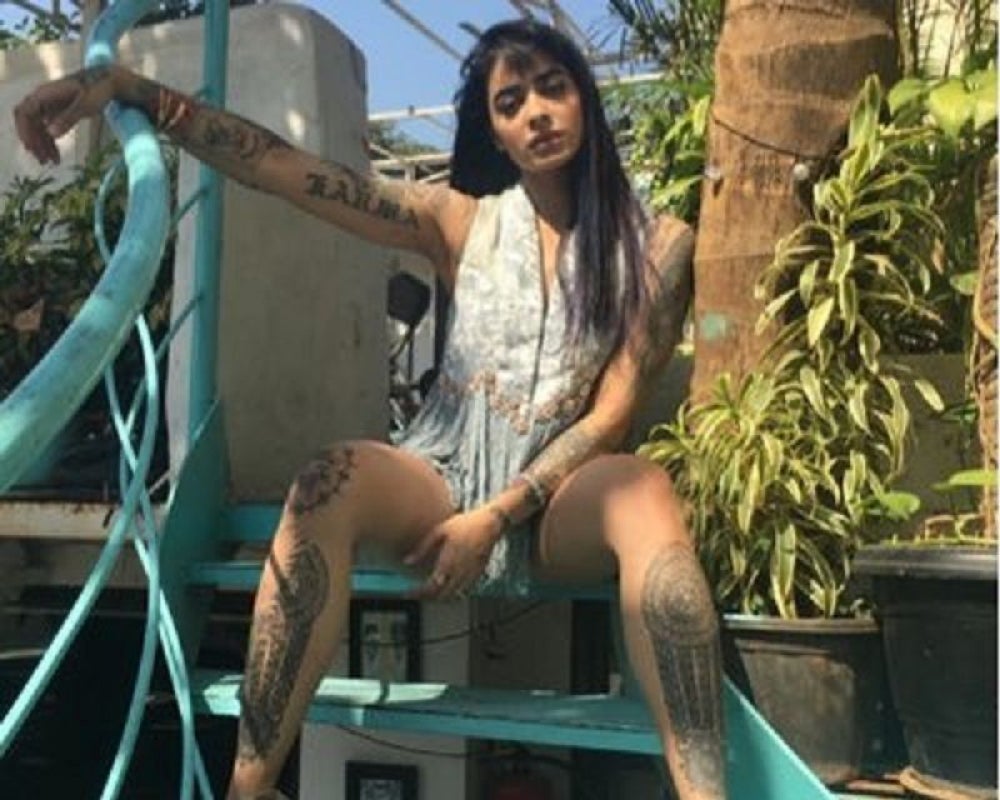 An ex-roadie, Bani J aka Gurbani Judge, is known as a fitness freak. She rose to fame with her appearance in the Season 4 of popular TV show MTV Roadies.

The badass actress never shies away from showing off her abs and tattoos on social media. Bani J works out 'like a boss' in gym and makes sure to never skip her gym training.

Her shoulder cuts, tattooed arms and sexy abs make her different from others. 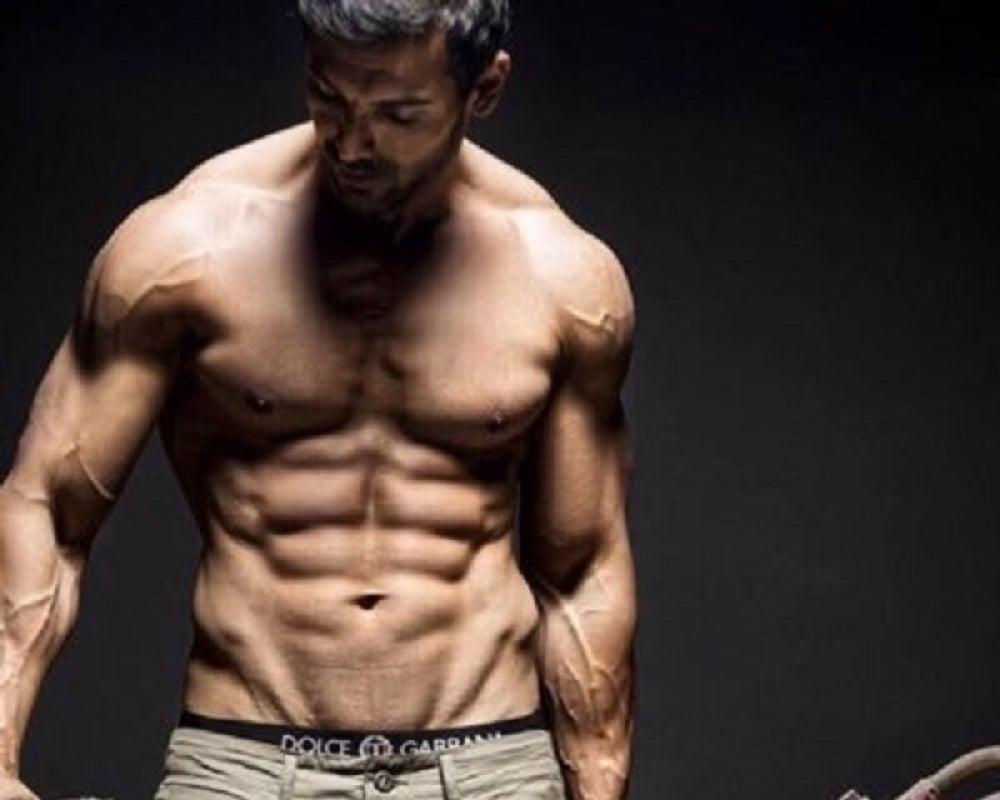 For John Abraham, fitness is the only religion. Such is his passion for fitness that this Indian model-turned-actor's official blog says that he wants to live and die with six pack abs. John has been featured on a lot of international magazine covers including Men's Health. An avid promoter of fitness, he also owns JA Fitness, his own chain of gymnasiums. His followers on Instagram enjoy his regular tips and fitness regiments to the core. 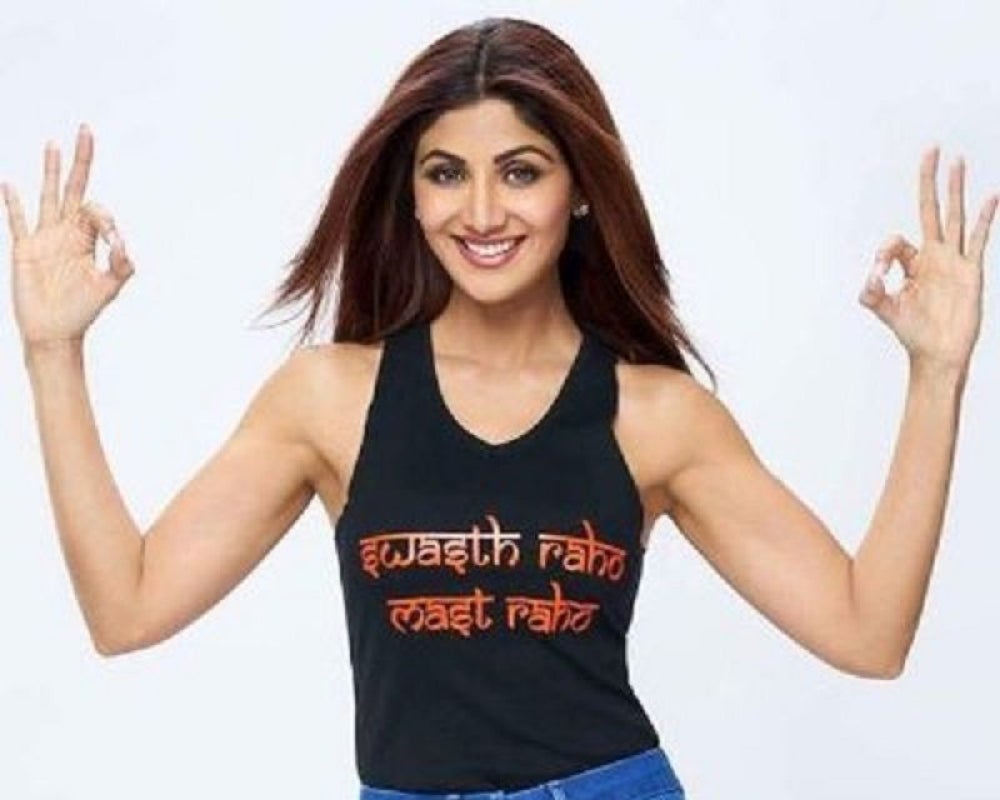 Bollywood diva Shilpa Shetty Kundra is known for her killer looks, flawless skin and toned body. There are few celebs who grow prettier with age and Shetty is definitely one among them. Her workout schedule and strict diet regime has flattered everyone. Her fans, especially women, go crazy after her toned figure. Her beautiful dressing sense enhances her looks. 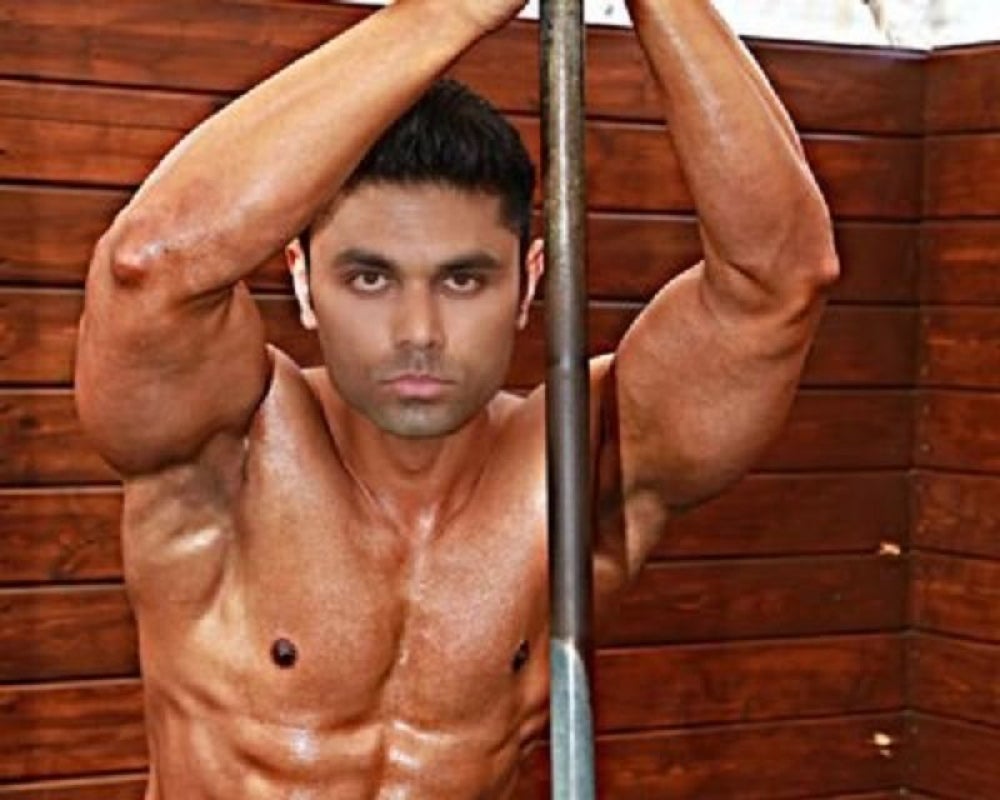 If you became a fan of Rana Daggubati's beefed up look in Baahubali, Kunal Gir is the man you need to follow. Get your daily dose of inspiration from Kunal Gir, who apart from Daggubati has trained other Southern superstars such asTamannaah Bhatia, Rakul Preet Singh, Sudheer Babu, and is currently training Ranbir Kapoor as well. The Hyderbad-based fitness guru's simple perspective towards fitness has been liked by many as he actively promotes the idea of understanding your own body and then working on it. His engagement with followers on social media is very high, as he loves to share his tips and perspective on different fitness regimens. 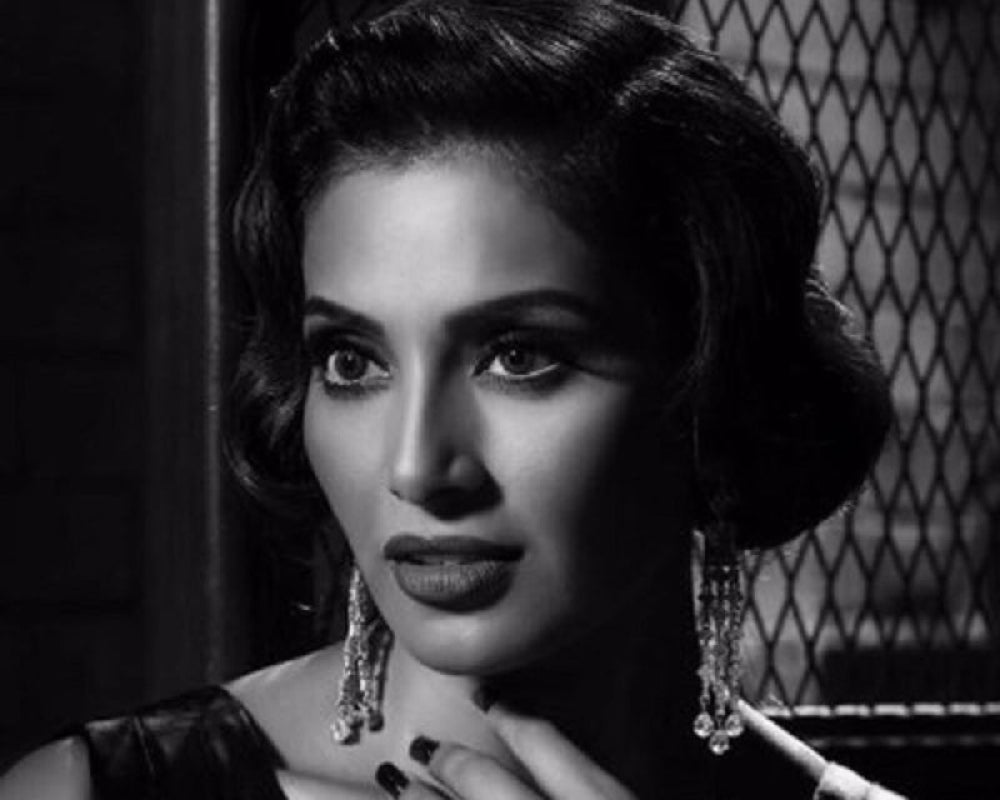 Bipasha Basu advises her fans to start eating healthy and exercise regularly through her innumerable workout videos. Basu neither smokes nor drinks and follows a strict weekly workout routine and never gives the gym a miss. Such is her devotion towards keeping herself fit that she takes her trainer whenever she goes for an outdoor shoot. She motivates her followers on Instagram with inspiring quotes and tips on health and fitness. 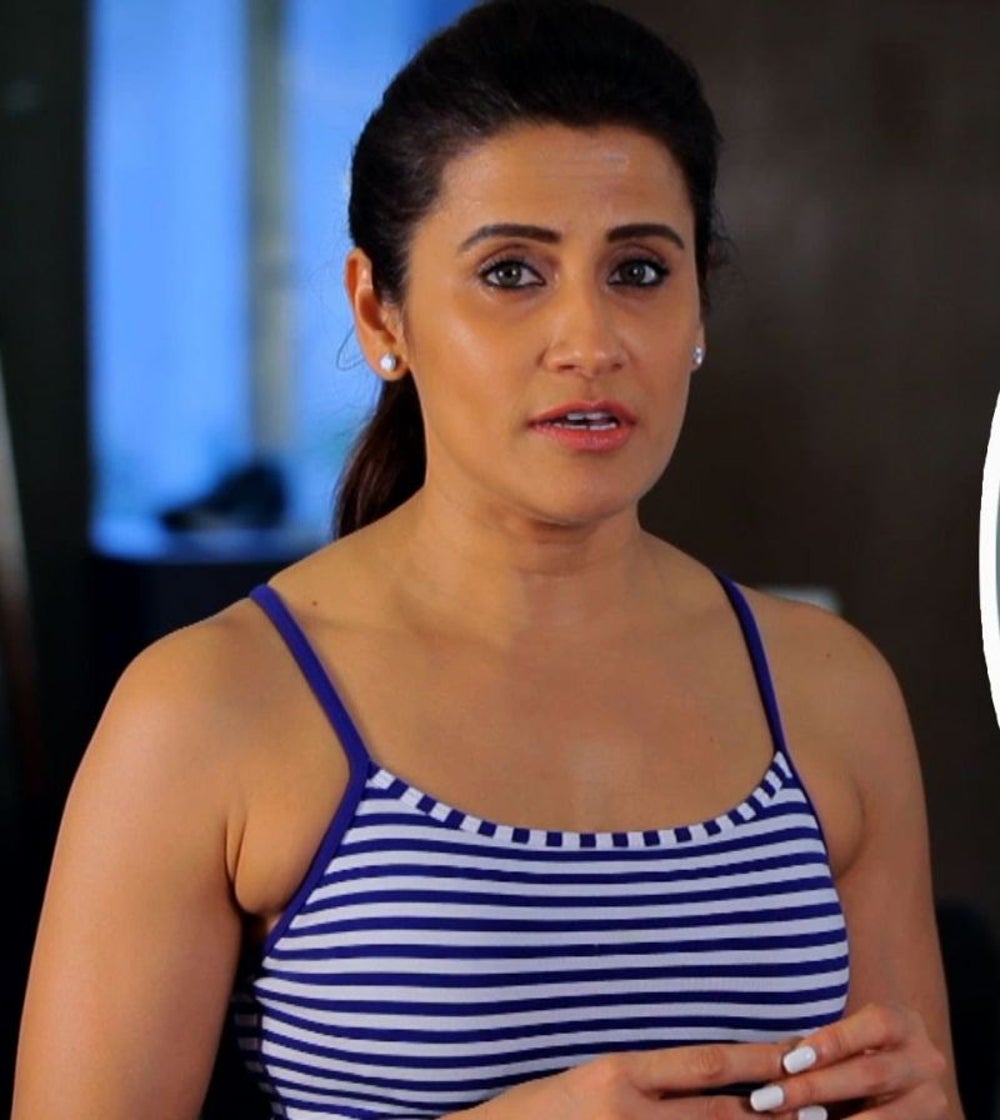 The fitness deity, Yasmin Karachiwala, is the actual motivating force behind the toned body of Katrina Kaif, Deepika Padukone, Alia Bhatt, Kareena Kapoor, Sonakshi Sinha and Huma Qureshi. Karachiwala is a celebrity fitness trainer, who promotes healthy living proactively on Instagram and other social media platforms. Her strong social media engagement with her followers proves that her offers, tips and diet hacks are always a hit. 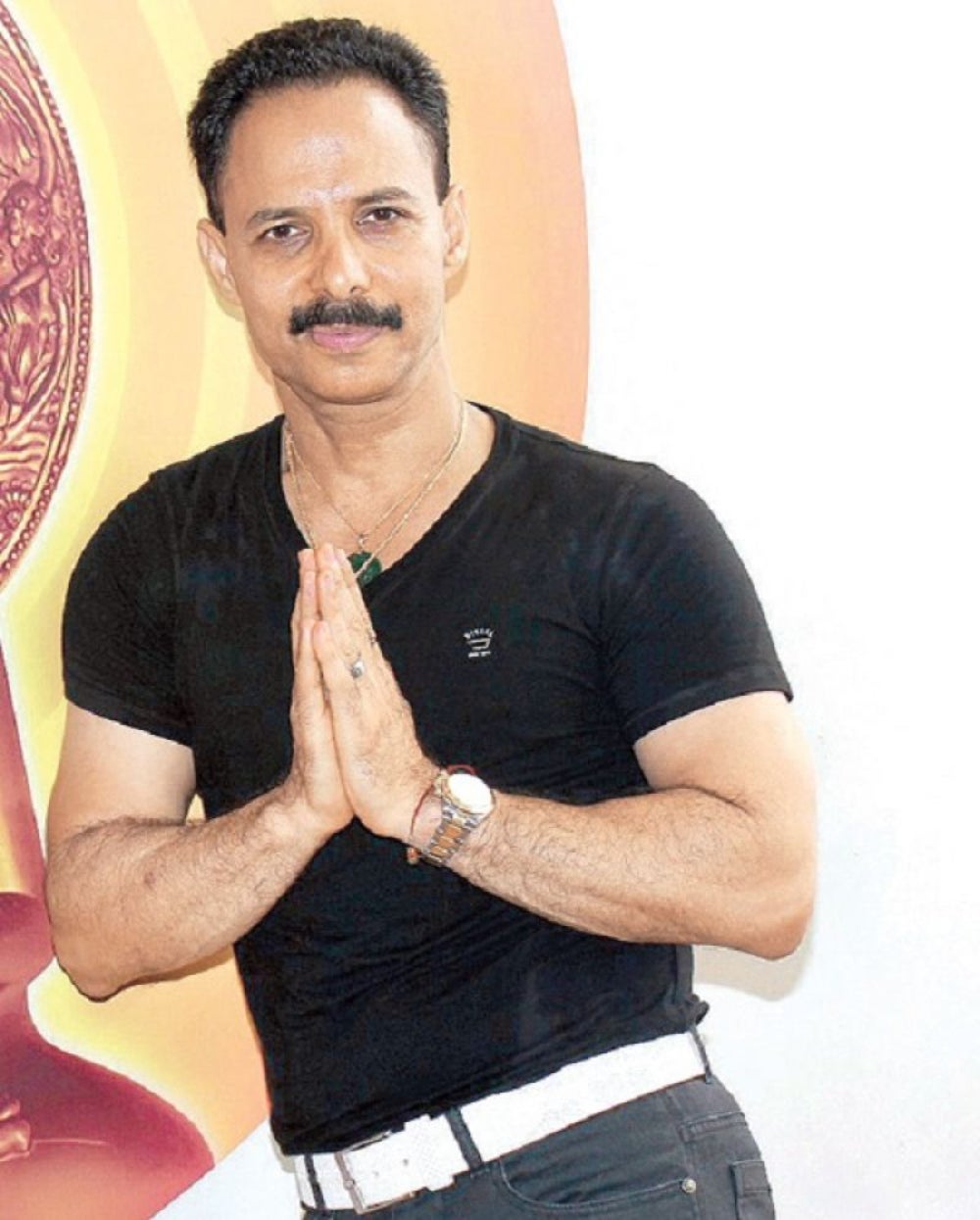 One of India's leading health and fitness coaches, Mickey Mehta, is also a popular columnist and a celebrity health guru with over 25 years of professional experience in the wellness industry. Mehta has worked with several leading industrialists and Bollywood celebrities like Priyanka Chopra, Priety Zinta, Bipasha Basu, Lara Dutta, Smriti Irani and Aamir khan for Talash (taught him swimming). He is currently training actress Sunny Leone. 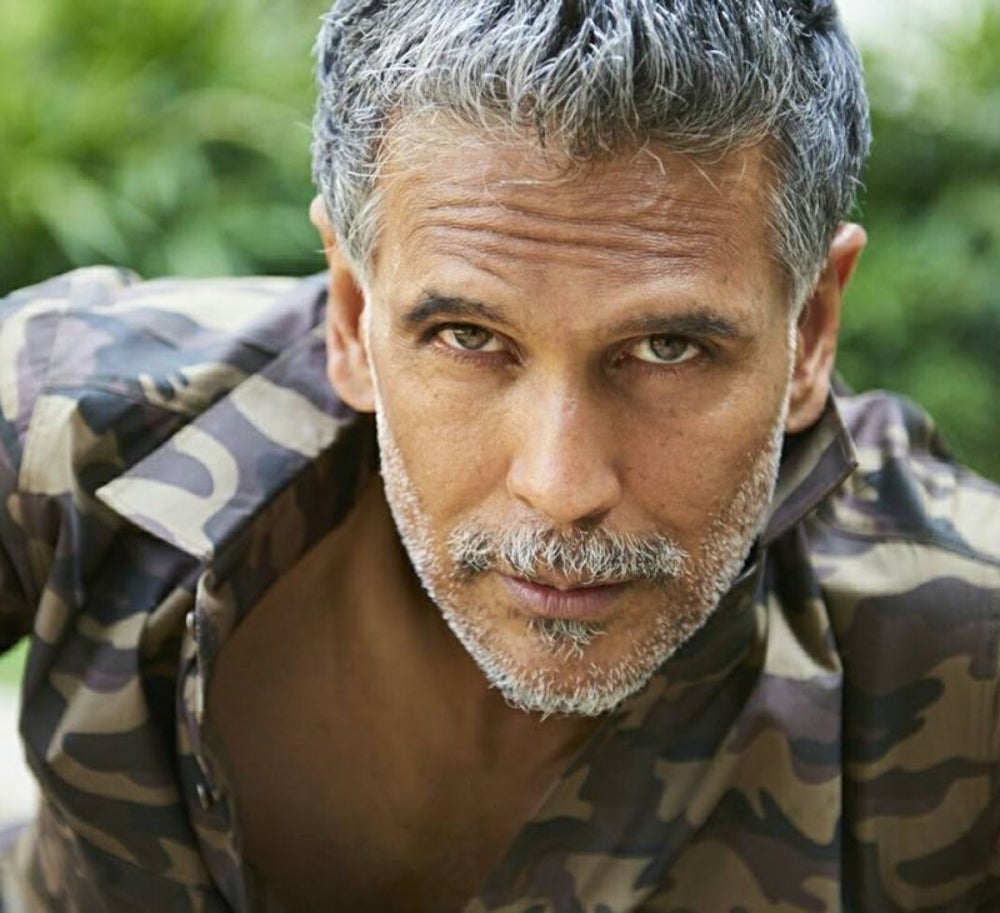 He made Indians go crazy when he appeared as a young model on Alisha Chinai's Made in India but even now age continues to defy this 51-year-old actor and model. A national swimming champion, Milind Soman began following a fitness regime at the young age of 9. Soon, Bollywood came calling and the model found himself switching between the ramp and sets of films. At the age of 38, Soman realised that he had to get back to his strict regime and fitness was soon back as his priority. Soman hit headlines again when he won the title of Ironman in 2015, considered to be one of the toughest triathlons that exist in the world. His engagement on social media platforms is exceptionally strong as he shares his own experience to remain healthy and fit for all age-groups.

'Fyre' Danger! 7 Ways Influencers, Brands and Agencies Can Avoid Getting Burned for Not Disclosing Endorsements

A Team of 7 Handles 22,000 Influencers on This Platform, the Founder Credits Technology

6 Key Factors to Consider Before Deciding Your Digital Marketing Strategy

Top #5 Marketing Platforms That will Boost Your Brand's Online Presence