Tired of asking the same boring questions for every interview? These weird interview questions can help you learn who your applicants really are.
Next Article

Finding quality candidates who will do a great job and work well with your existing team can be difficult. It takes time and effort to do a good search -- to post ads on job sites, then read through all those résumés and cover letters. And that's just to see who is worthy of an interview.

But how can you use the interview process to ensure your company hires the absolute best person for the job? Specifically, are you asking the right questions, and how do you know if you're hearing the right answers?

Creative interview questions you can use

Leaders such as Elon Musk, Reid Hoffman and Jeff Bezos often like to ask out-of-the-box interview questions during job interviews, because these questions allow them to see how applicants work out problems in real time. They can see how someone's mind works and learn something during the interview that they can't get from a résumé or reference.

Start the slideshow to see five out-of-the box job interview questions asked by massively successful entrepreneurs who have built incredible teams. They might seem weird, but they also just might work.

How many times have you taken LSD? 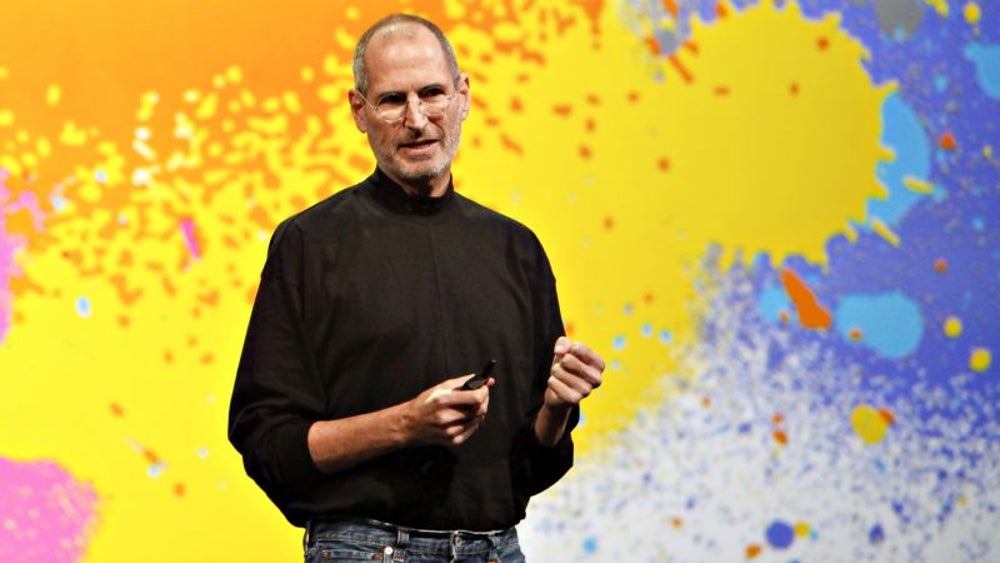 All right, this interview question isn't exactly professional, and we'd recommend using it with extreme caution.

However, according to Macintosh co-creator Andy Hertzfeld, Steve Jobs really did use this question in an interview with an applicant who seemed too straight-laced and boring for his taste. (Jobs also reportedly started gobbling at the applicant like a turkey, which is another thing we would not recommend.)

While questions about drug usage (or gobbling) are probably unproductive, disarming interview questions can be helpful. For example, Warby Parker co-CEO David Gilboa likes to ask this question during job interviews: "What's the last costume you wore?"

Gilboa doesn't care about the costume -- the question isn't meant to judge what someone likes. Instead, he's looking to see the reasoning and enthusiasm behind the answer. Hopefully, this sort of enthusiasm can translate to the job role. Plus, by loosening up the job applicant, you might be able to get fuller, better answers to your questions for the rest of the interview.

Related: The 25 Trickiest Questions Apple Will Ask in a Job Interview

What's something that's true that almost nobody agrees with you on? 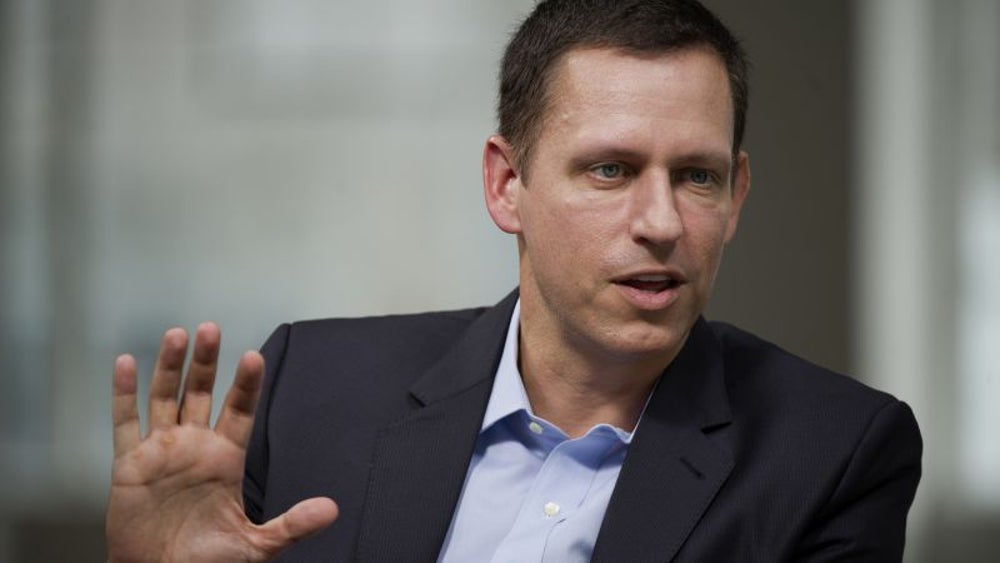 PayPal and LinkedIn co-founder Peter Thiel likes to use this interview question to test someone's originality and courage. Where Jobs sometimes pushed job applicants to be uncomfortable during interviews, Thiel simply relies on the natural social awkwardness of the interview setting. He wants to know if a job applicant will push through that awkwardness and explain a belief that the interviewer probably doesn't agree with.

You can use this question to judge the passion and persuasiveness in the interviewee's answer. That enthusiasm will likely translate to the applicant's job role, and it's always important to have team members who are willing to speak out.

Just as important, you should use this interview question to judge whether someone's answer is interesting and new. You don't need anyone to speak out just because they like the sound of their own voice.

Employees who can speak when they have something to say and listen when they don't are rare and valuable, regardless of their job role. This interview question can help you identify them.

What do you want to do when you leave this company? 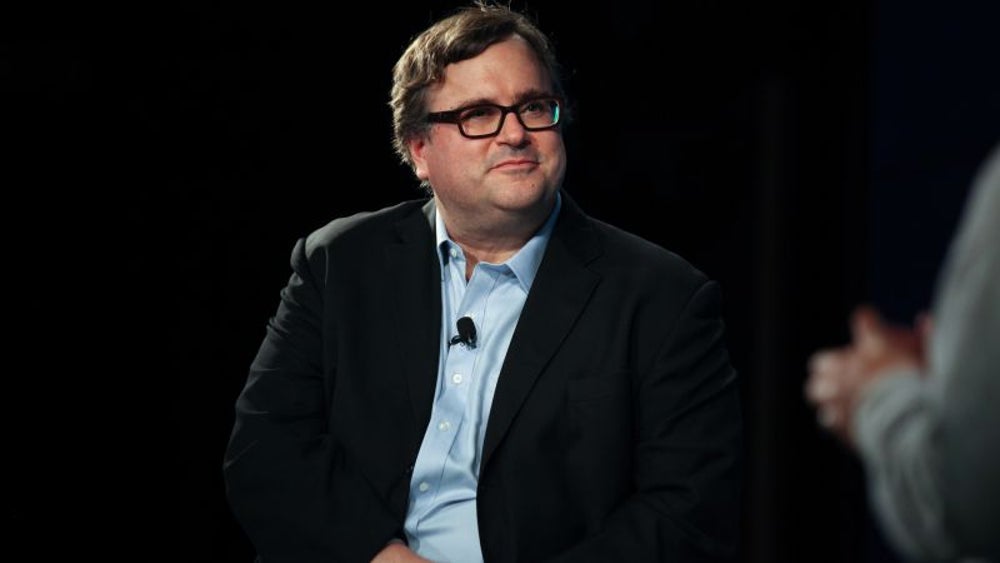 In The Alliance: Managing Talent in the Networked Age, Reid Hoffman says this is one of his favorite job interview questions to ask.

This interview question is unique in part because the question acknowledges that you expect the job applicant to leave your company eventually. But, let's be honest, unless you're hiring for the CEO job, odds are that your applicant has greater goals in mind. That's a good thing, because a person with ambition is likelier to work hard to earn a better job.

Also, where most of the interview questions in this slideshow help you evaluate whether someone might be good at their job, this one doesn't. Instead, it can help you judge whether you'd be a good boss for the job applicant.

This interview question also proves to the job candidate that you care about them as a person, which can be important in building rapport to make for a better interview and a healthier relationship with whoever you end up hiring for the job.

Related: The 5 Must-Ask Interview Questions to Determine if Someone's a Fit

You are standing on the surface of the earth. You walk one mile south, one mile west and one mile north. You end up exactly where you started. Where are you? 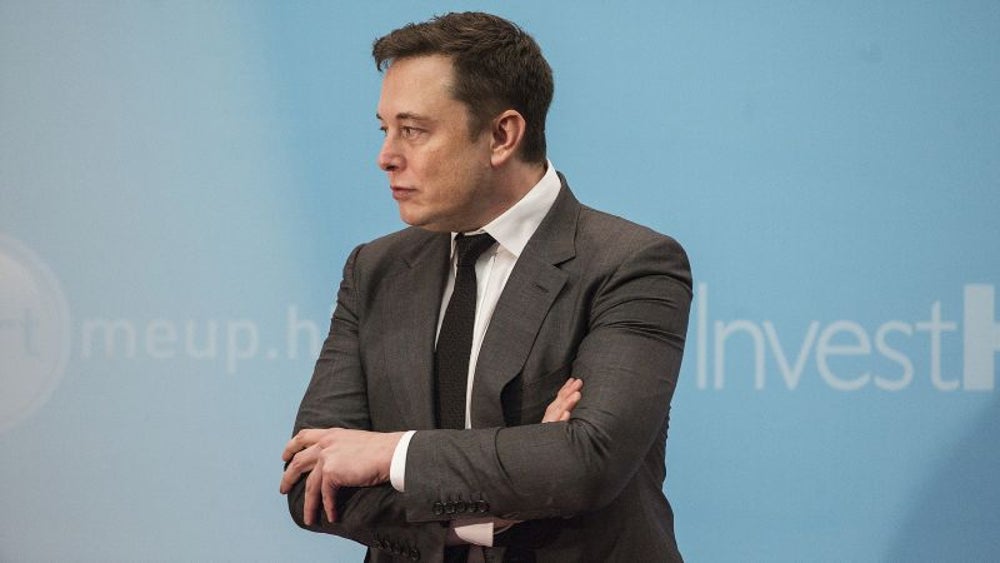 You can probably guess that this interview question comes from Elon Musk (specifically, from a Musk biography by Ashlee Vance), given that he starts by saying "You are standing on the surface of the earth."

Why is this a good interview question for your company? Two reasons.

First, because you can objectively get this answer wrong. Asking interview questions that determine competency can help distinguish which job applicants really know their stuff.

Second, it's a good interview question because it has two answers.

The first answer is the North Pole. Because the Earth is a sphere, if you walk one mile south, then one mile west, then another mile north, you will just return to the North Pole. You could walk a million miles west or zero, and you'd still end up at the same place.

The second answer is any place approximately 1.32 (1 + [1 / pi]) miles north of the South Pole. If you walk south one mile, you will approach the South Pole. Then, when you walk one mile west, you will complete a full loop before walking north and returning to the place you started.

Here's an explainer video if you're still working it out:

Two answers, both based on the same premise. But one answer is less obvious than the other.

You can change the format of the question to fit your company, but the point is to learn whether your job applicant will come up with the complete answer or be satisfied with only partially completing the question.

How would you make money from an ice-cream stand in Central Park? 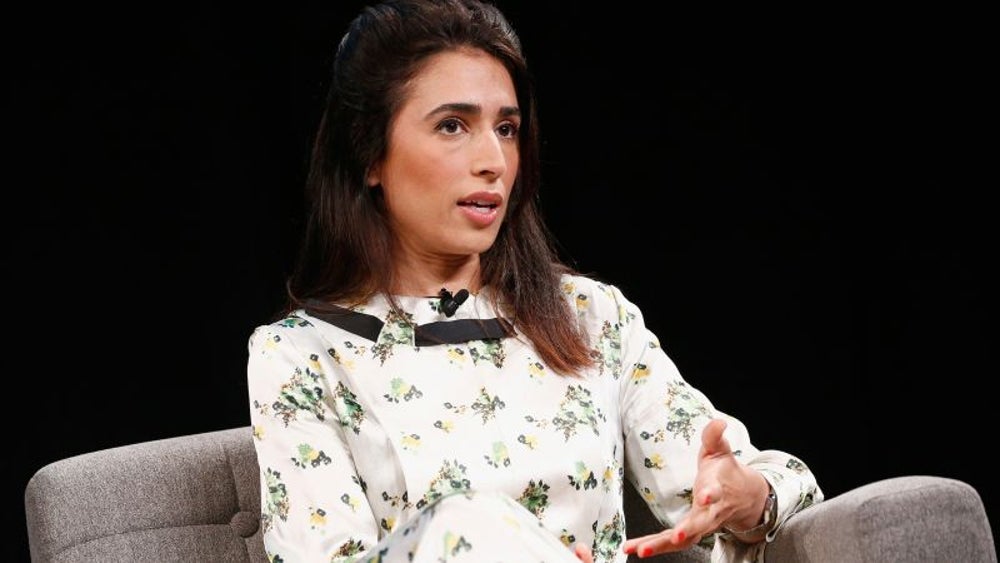 Yasmin Green, head of research and development at Alphabet tech incubator Jigsaw (formerly Google Ideas) likes to use this open-ended interview question. It's a good one because candidates need to be creative and quick-thinking to answer the question in an interesting way, but they also need to be realistic enough to create a good solution.

It's also a good interview question because it's fun and loose, which is perfectly on brand for Alphabet -- Android 4.0 to 4.0.4 was called "Ice Cream Sandwich," after all.

For example, if you're interviewing highly qualified candidates in a competitive field, you probably don't need to ask any questions about how many times they've done LSD.

You certainly shouldn't start gobbling at them.

How to Ace Your MBA Interview (Virtually)

Most Job Candidates Fail My Simple Interview Test Right Away. Here's How.

How to Answer Interview Questions Like Donald Trump and Barack Obama