What Will You Find on the Coffee Tables of these 5 Famous Entrepreneurs?

India's Most Successful Entrepreneur Coffee Table Book is around the corner, it is time to look at some of the most famous entrepreneurs and what lies on their coffee tables!
Next Article

It is true that entrepreneurs work extremely hard. Their schedule is intense, rigorous, mentally exhausting and requires long, demanding, unenduring and erratic hours.

While Entrepreneur India is bringing its own Entrepreneur Coffee Table Book which will be one its kind endeavour to bring together the entrepreneur community, we compile the coffee tables and what it will have of some of the most well-known faces of the business world. 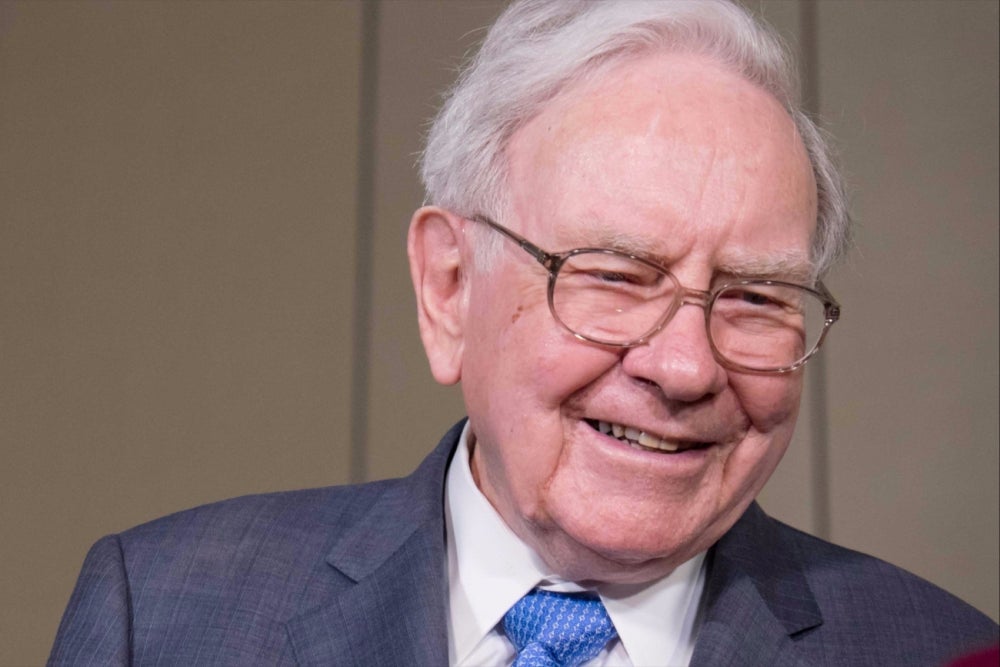 Warren Buffet is a voracious reader. The billionaire who is known to live a simple lifestyle does spend most of his time reading. He reads books, annual reports and newspapers. His coffee table will definitely have something to read at any point in the day! 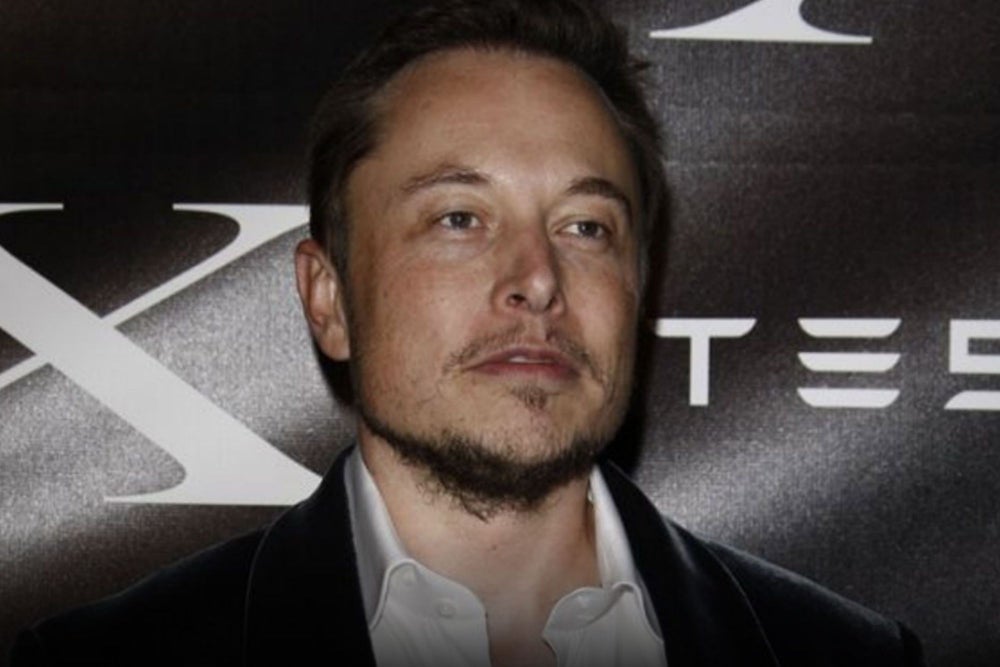 The American and Silicon Valley genius is one of the few and rare entrepreneurs who are building something far beyond the planet. It is no surprise that books would always be there on his coffee table since he is a staunch believer and advocate of self-education.

In one of his interviews with AUTO BILD TV, Musk revealed that he drank eight cans of Diet Coke every day and several large cups of coffee. He also enjoys video games such as Bioshock, Fallout to unwind. 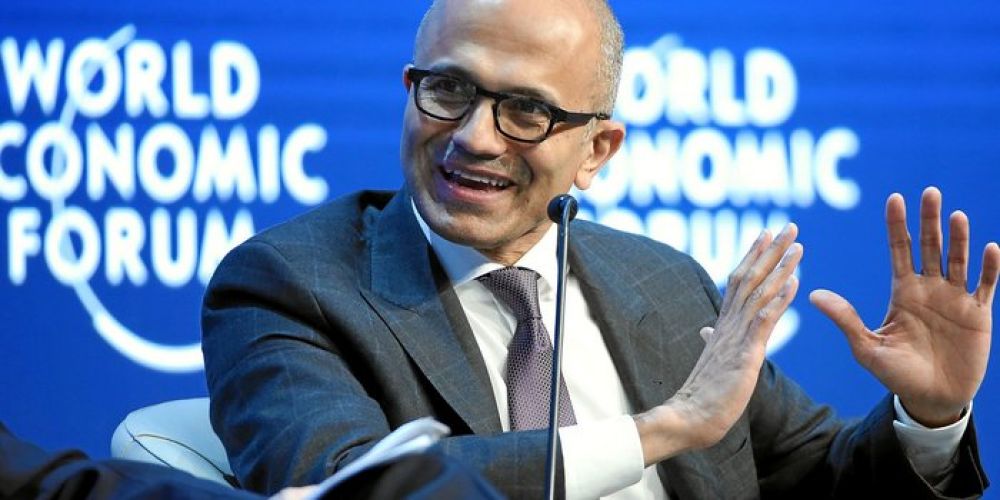 Nadella is an avid reader and has even gone on to say that sometimes he buys more books than he can read. The Microsoft CEO has always pressed on the importance of reading and how books have shaped him as a person. In an interview to Fast Company he said, “Without books, I can’t live.” 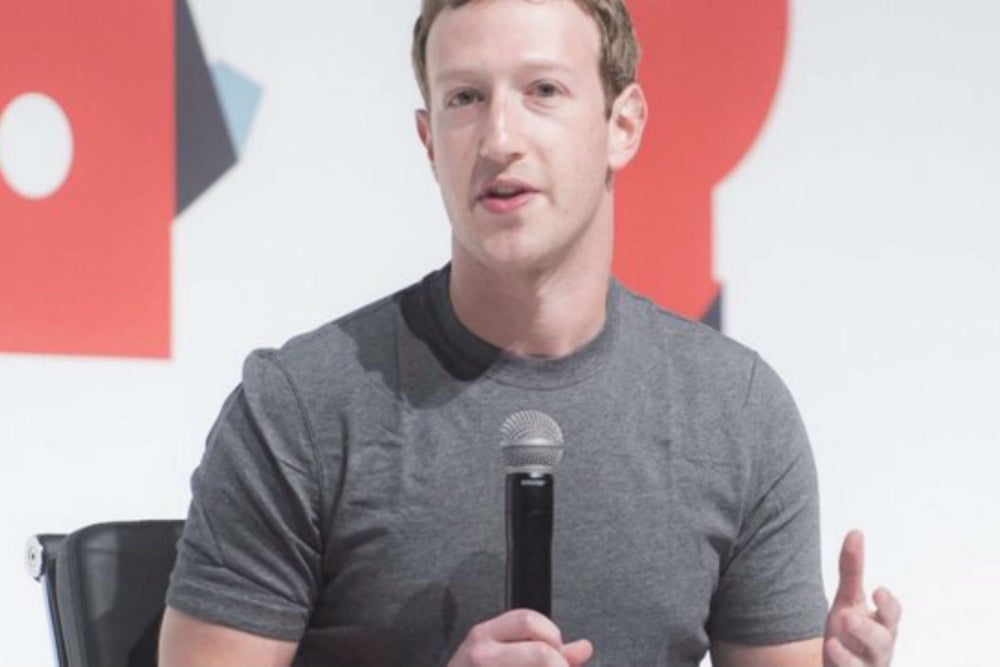 The Facebook founder and CEO reads one book a week. The young business magnet feels that books give him a lot of scope for self-reflection and self-discovery. According to Inc., Zuckerberg once said, “I take a lot of time just to read and think about things by myself.” 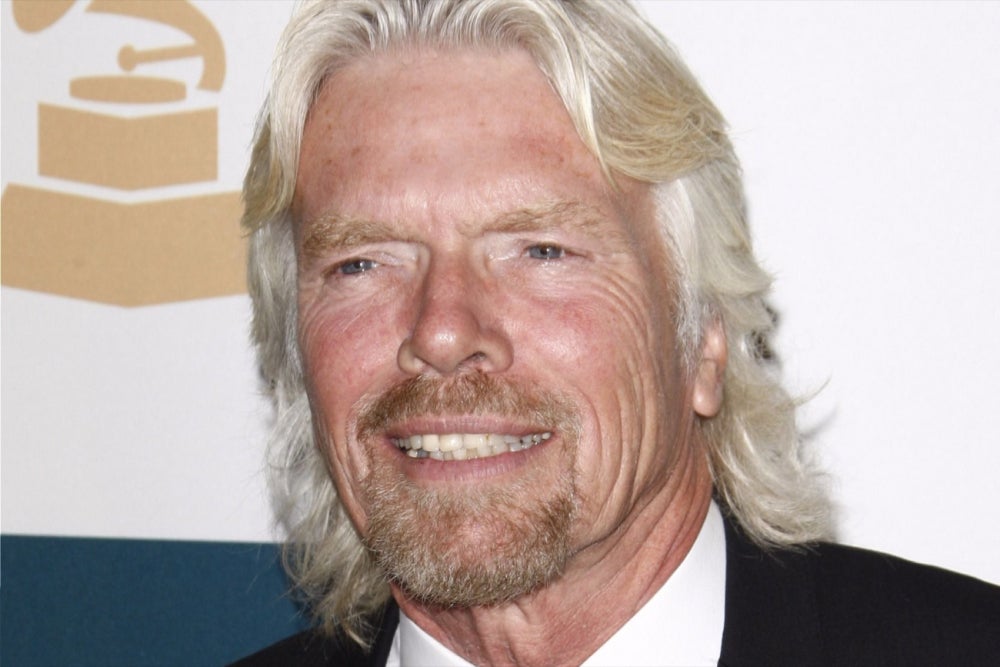 The English businessman, author, investor and philanthropist has several hats to juggle. So how does he keep himself energized all day long? “I’m talking 20 cups a day,” he wrote on a blog post for the Virgin website. He meant 20 cups of tea!

Branson’s coffee table will be more a tea table! Musk’s and Branson’s table habits clearly conclude that something the most extraordinary minds don’t have the best eating or drinking habits!

Write Your Own Story of Success Today!

#5 Reasons Why Coffee Tables Books are the Modern, Non-Fiction Formats Millennials Must Read

What it takes to Make it to a Coffee Table Book