Want to break into the world of finance? Here's what C-suite executives want you to know.
Next Article


The finance sector has seen huge disruptions over the past 20 years. Developments like fintech, cryptocurrencies and automation have totally changed the jobs of stockbrokers, traders, fund managers and bankers. With all the new innovations, stock traders from the 1980s might not recognize the finance industry at all today.

Authority Magazine recently ran a series called "5 Things You Need To Succeed In the Modern World Of Finance." In the series, we interviewed C-Suite executives and principals at finance or financial services companies who spoke about what a young person who joins the new world of finance needs to succeed in this sector.

Here are some highlights of the interviews. 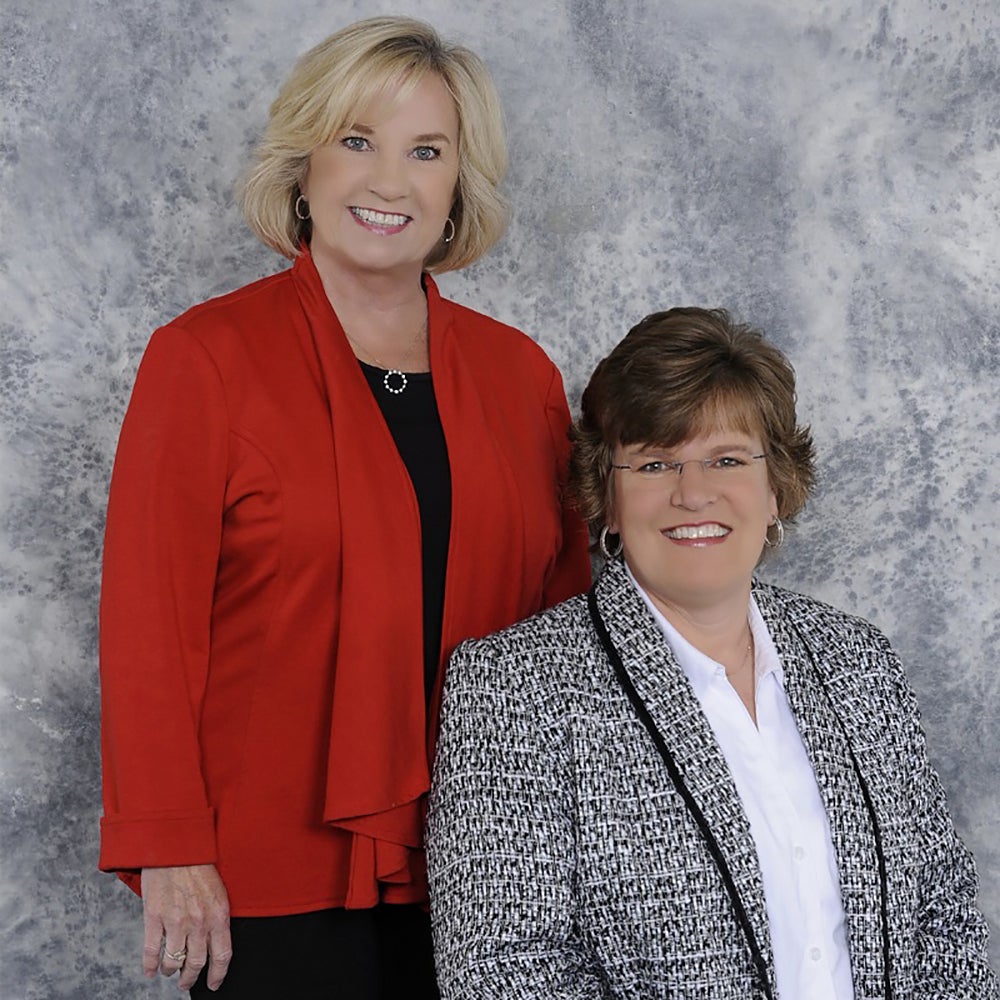 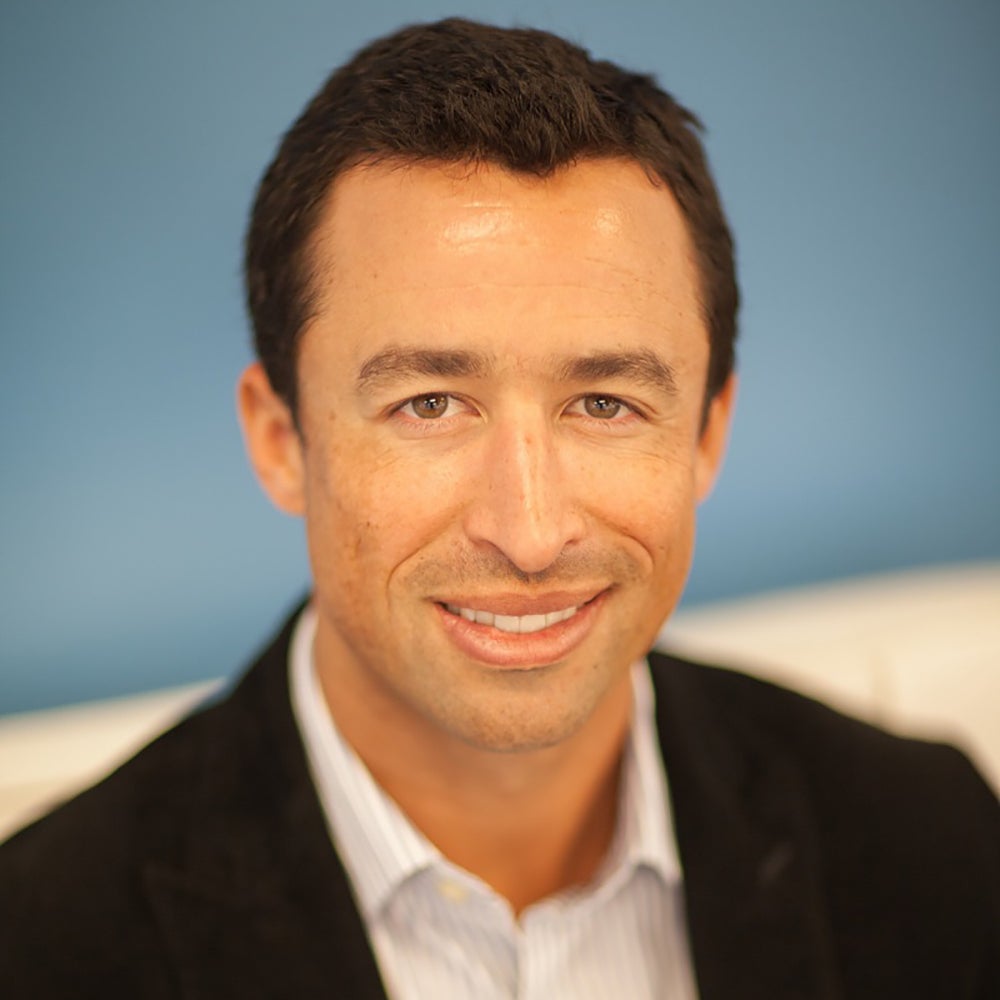 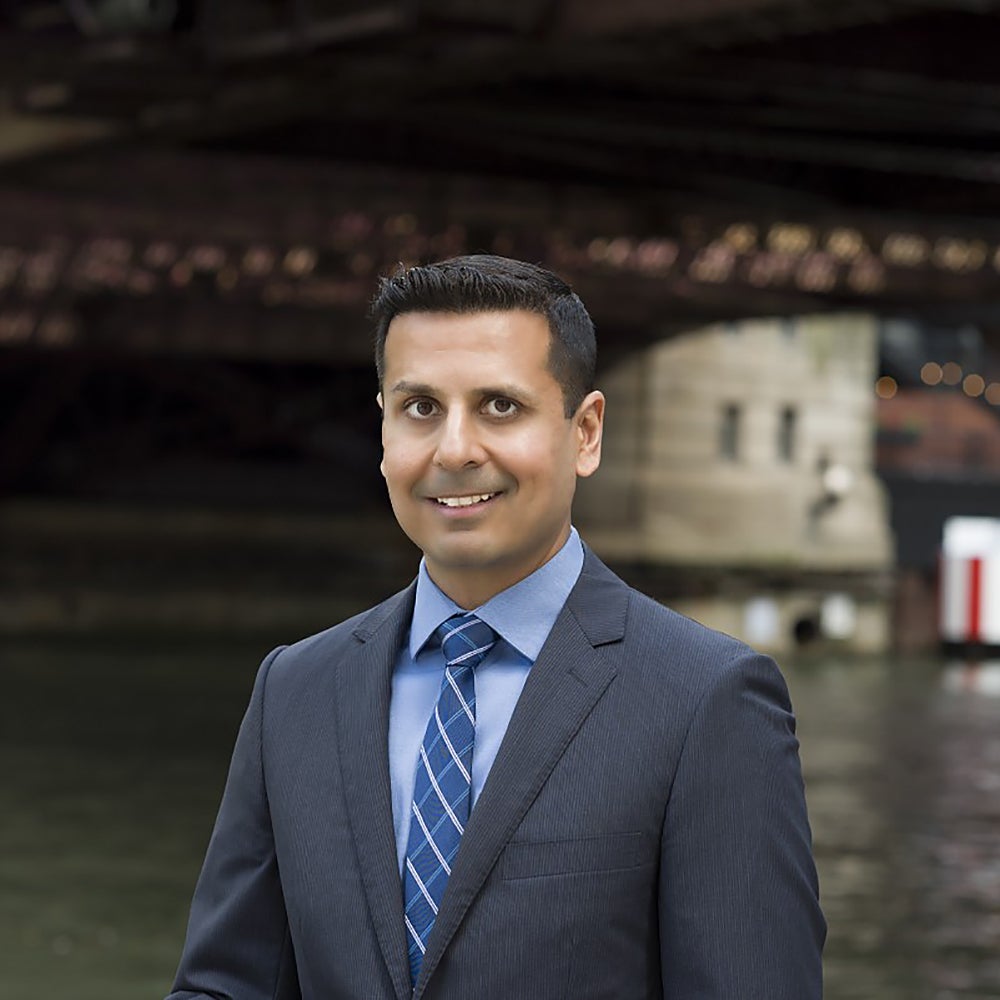 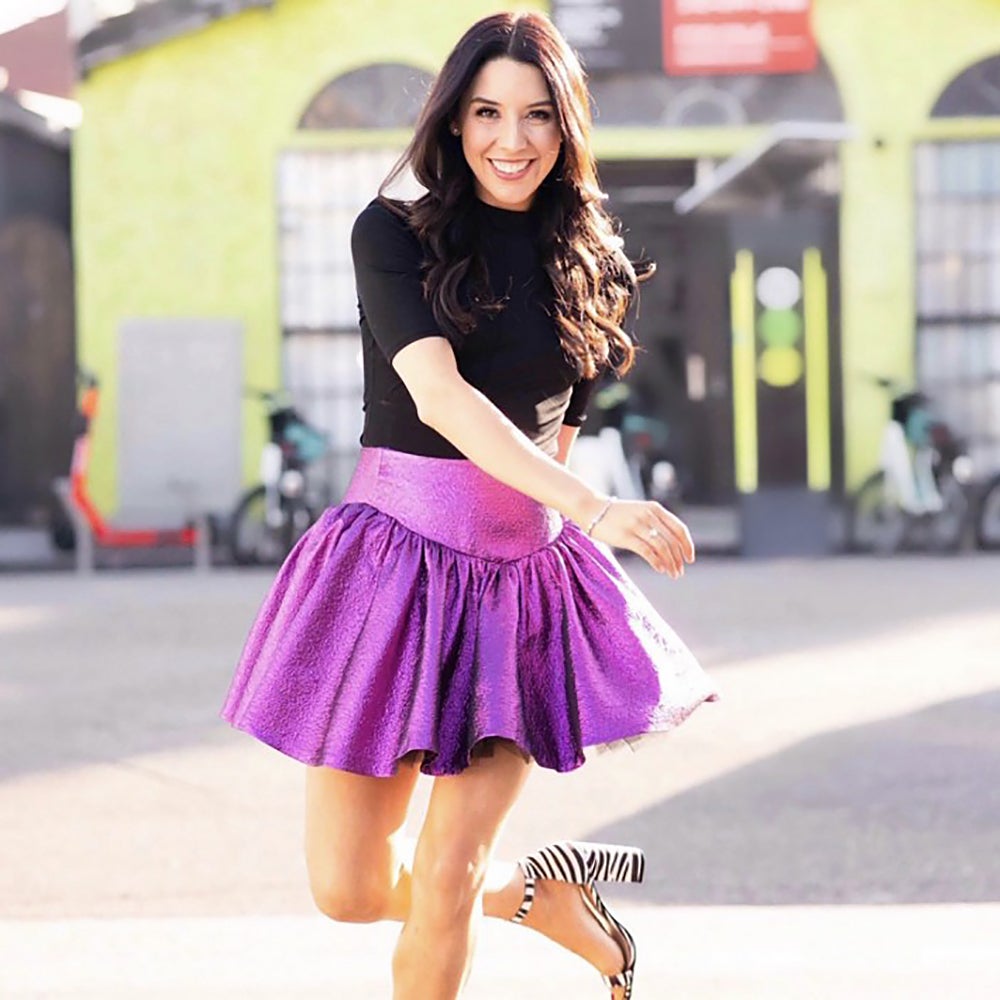 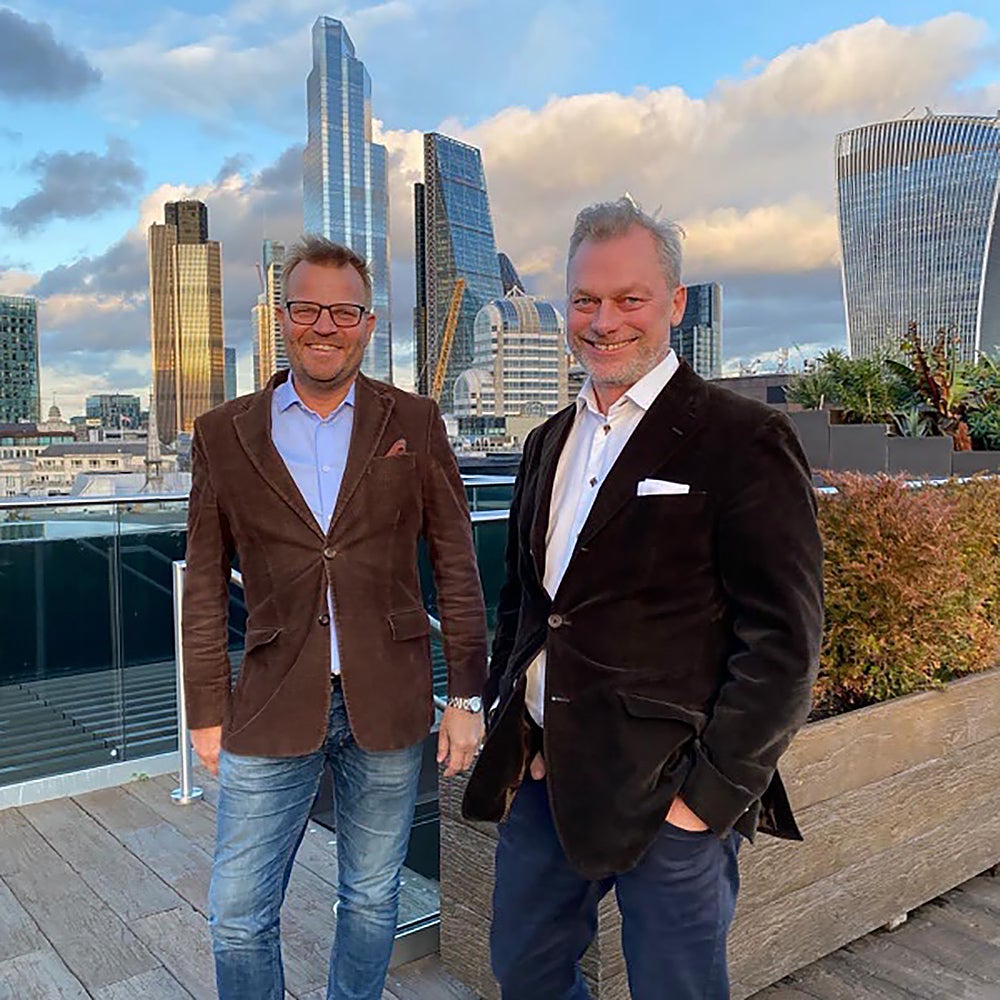 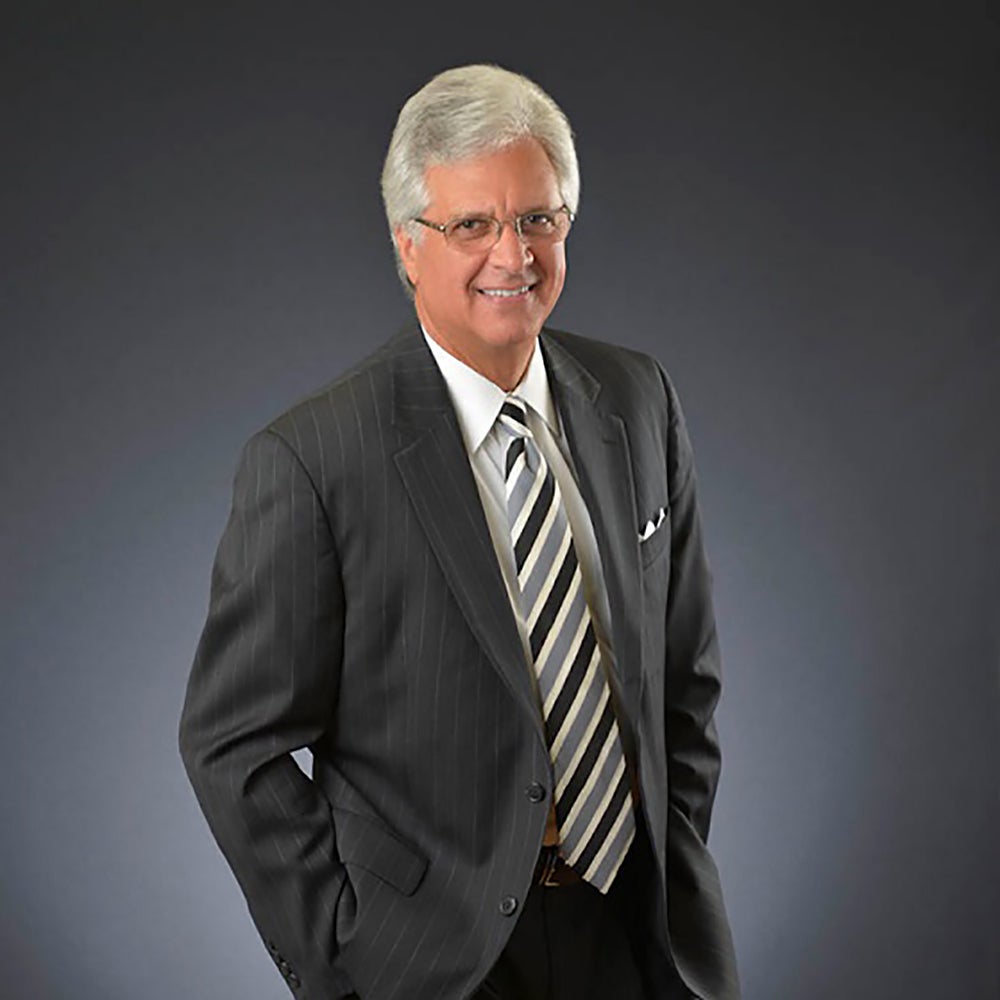 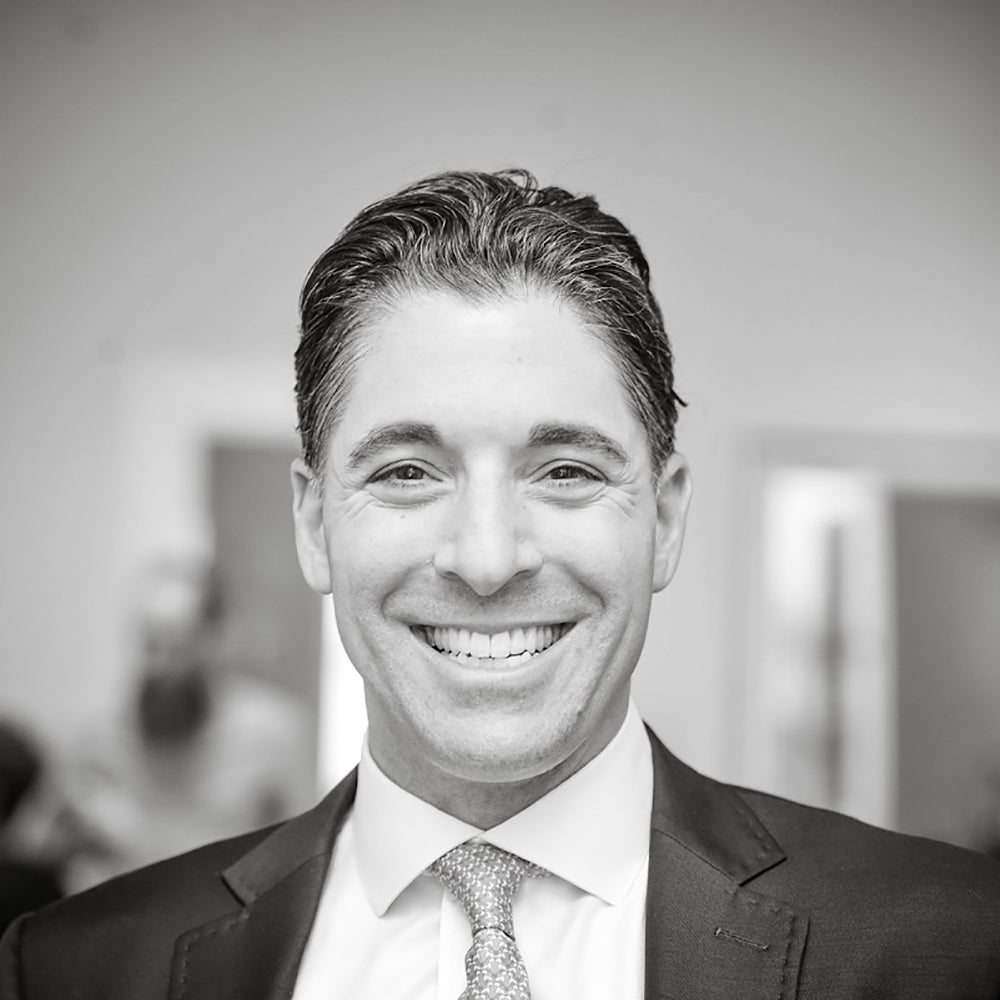 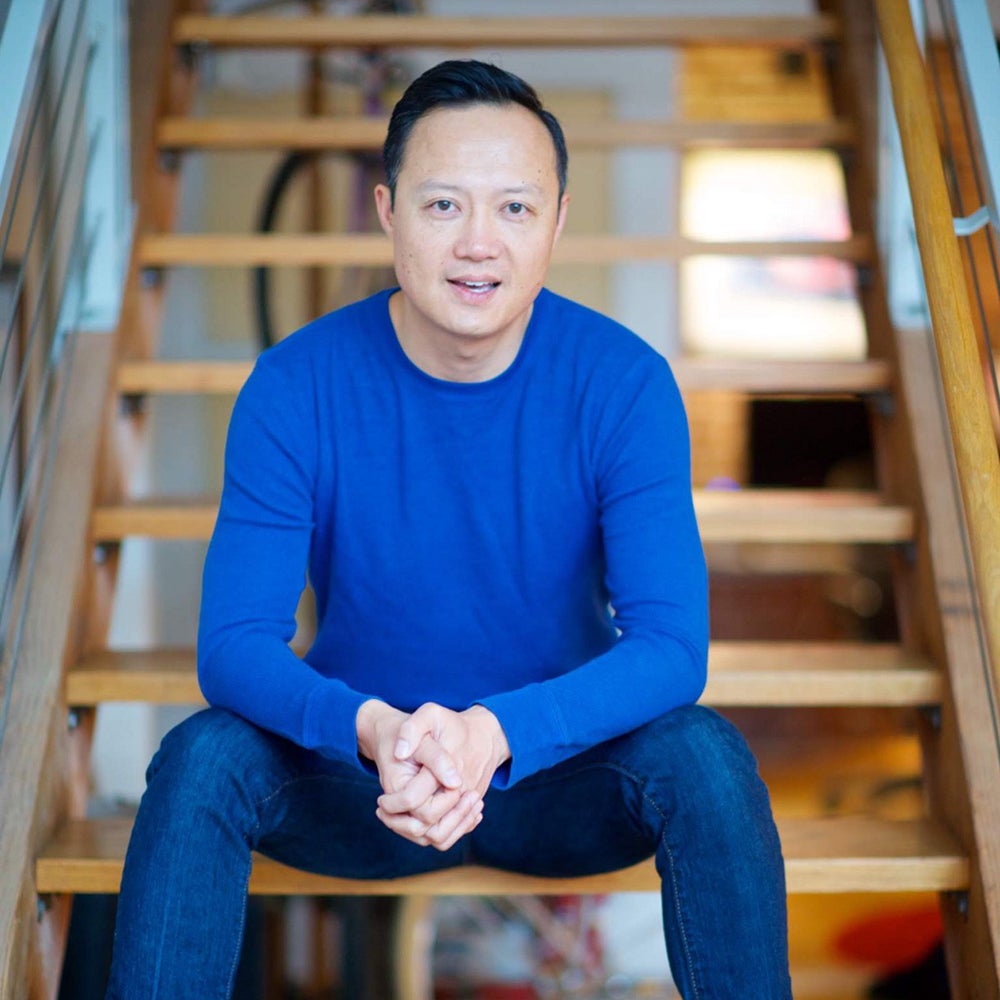 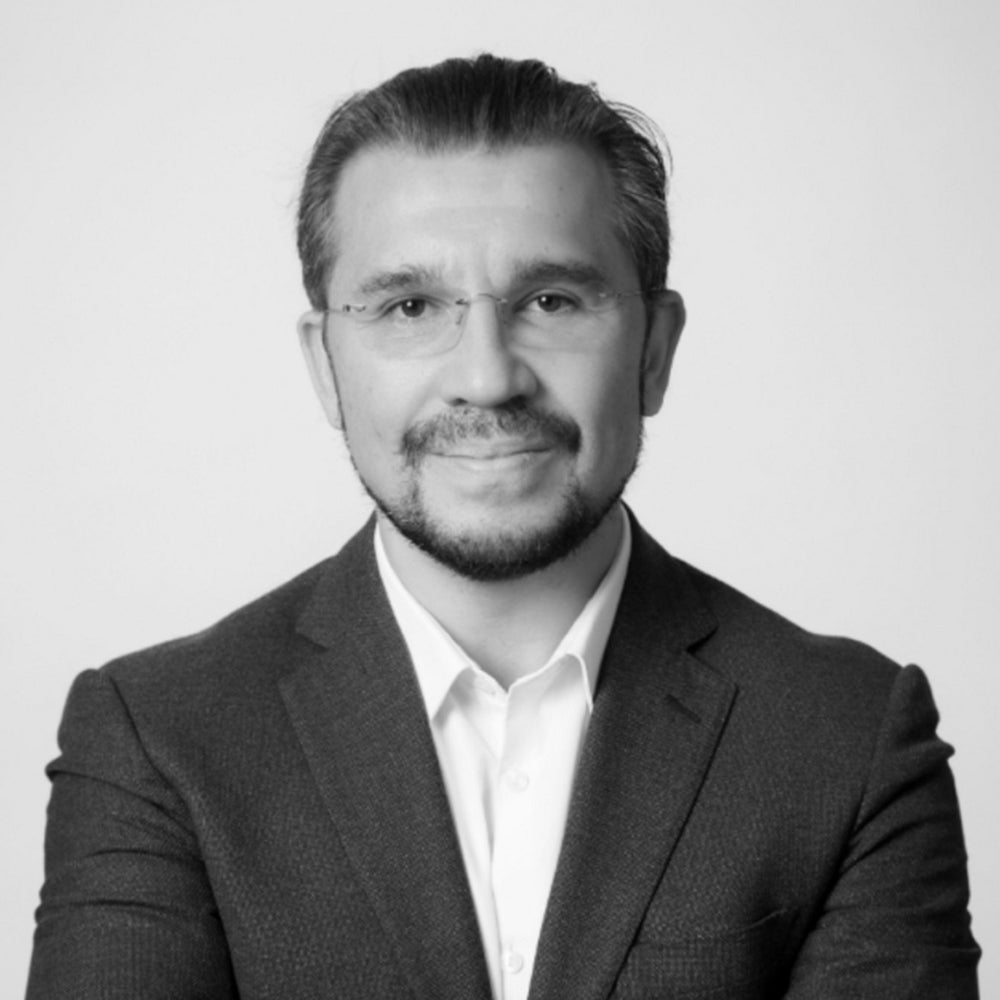 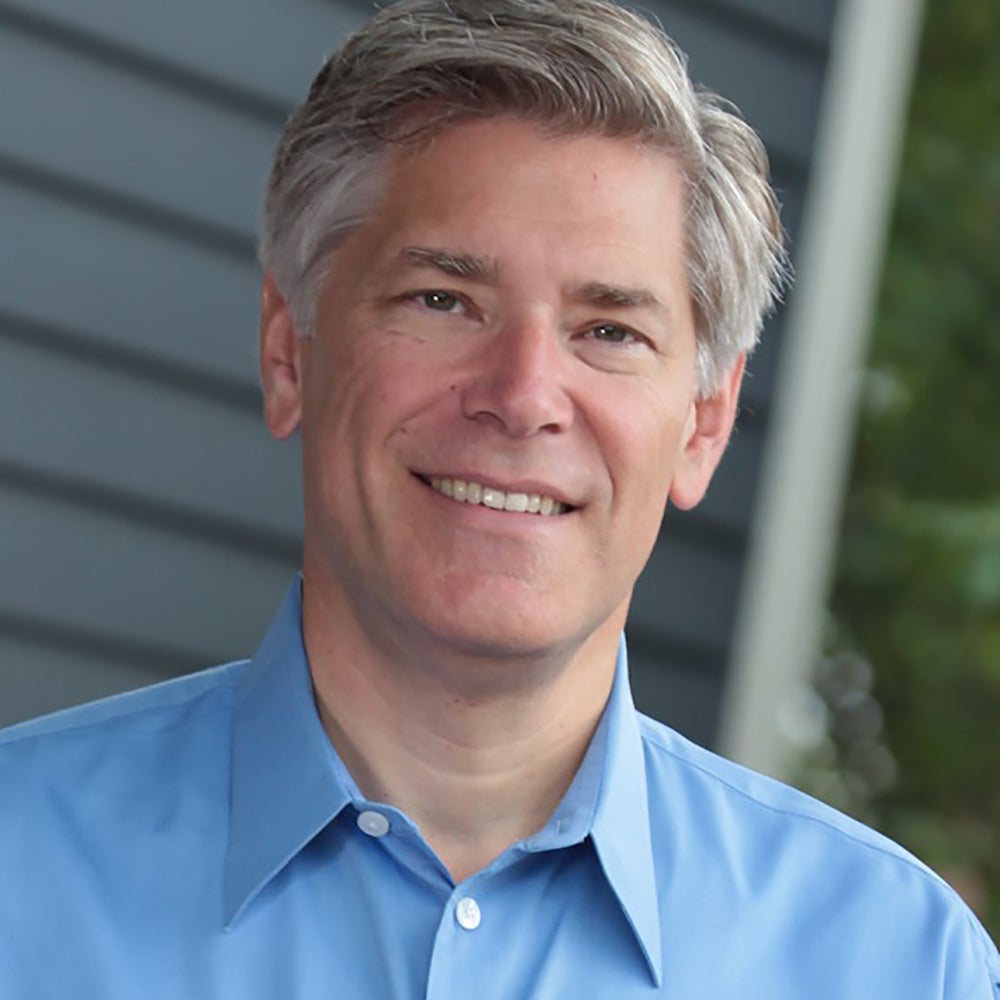 The five most important areas to be familiar with are investment consulting, wealth enhancement, wealth transfer, wealth protection and charitable gifting.