The billionaire entrepreneur is also a prolific reader.
Next Article

Although his days are presumably filled with Tesla, SpaceX, cyber pigs and lots and lots of tweeting, it seems Elon Musk also finds the time to make reading part of his routine. The billionaire businessman is known for sharing (and oversharing) all his recommendations and thoughts on Twitter, so it's no surprise that books are part of that.

Most Recommended Books compiled a list of all the books Musk has commented on in the past several years, and you can see all 61 here. But if you're short on time today, click through to see 11 of the most interesting picks from his list.

Life 3.0: Being Human in the Age of Artificial Intelligence 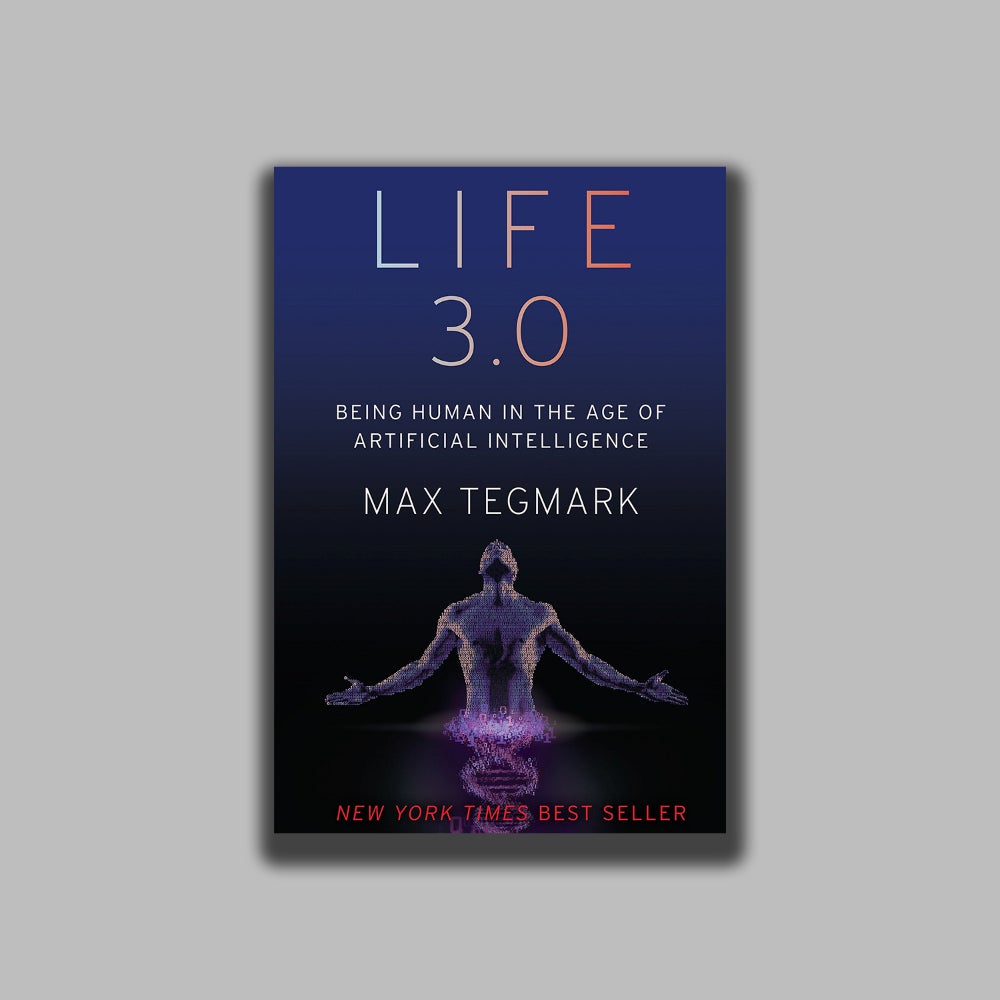 Life 3.0: Being Human in the Age of Artificial Intelligence by Max Tegmark

What Musk says: “This is a compelling guide to the challenges and choices in our quest for a great future of life, intelligence and consciousness—on Earth and beyond.”

Zero to One: Notes on Startups, or How to Build the Future 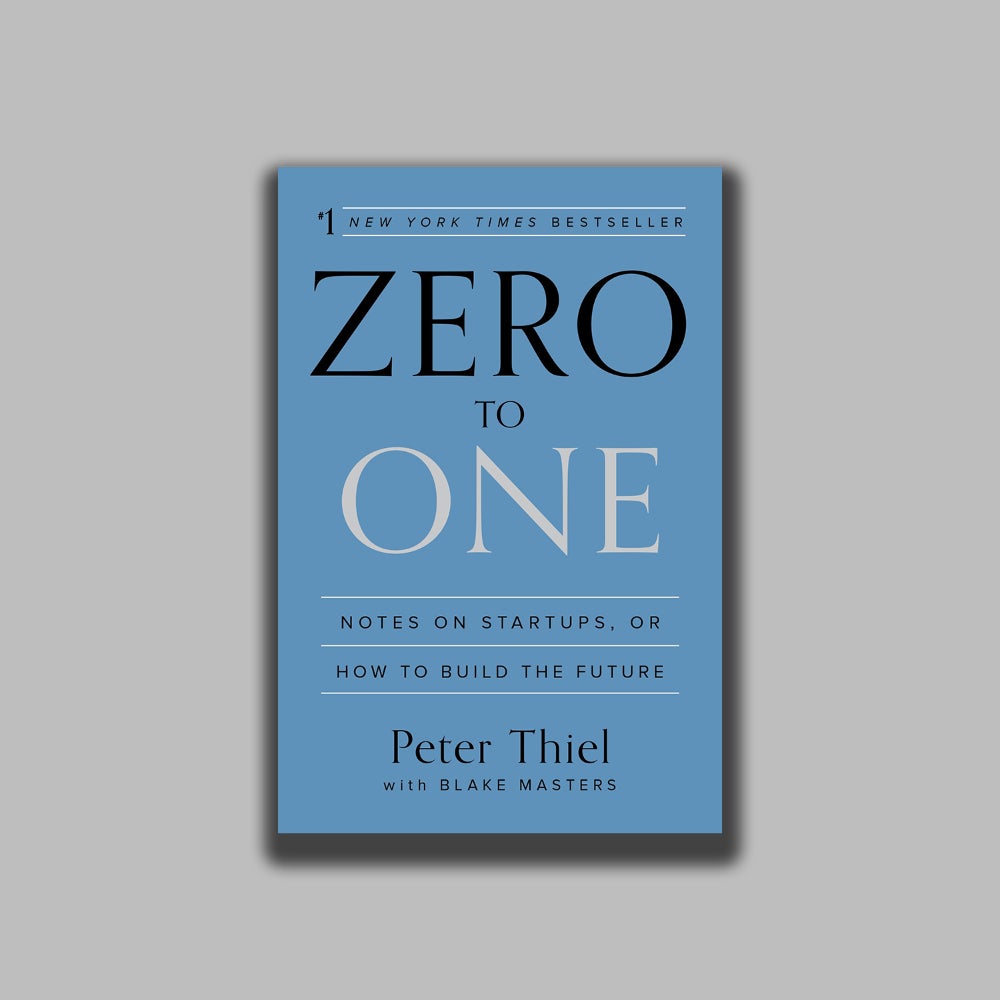 Zero to One: Notes on Startups, or How to Build the Future by Peter Thiel

What Musk says: “Peter Thiel has built multiple breakthrough companies, and Zero to One shows how.” 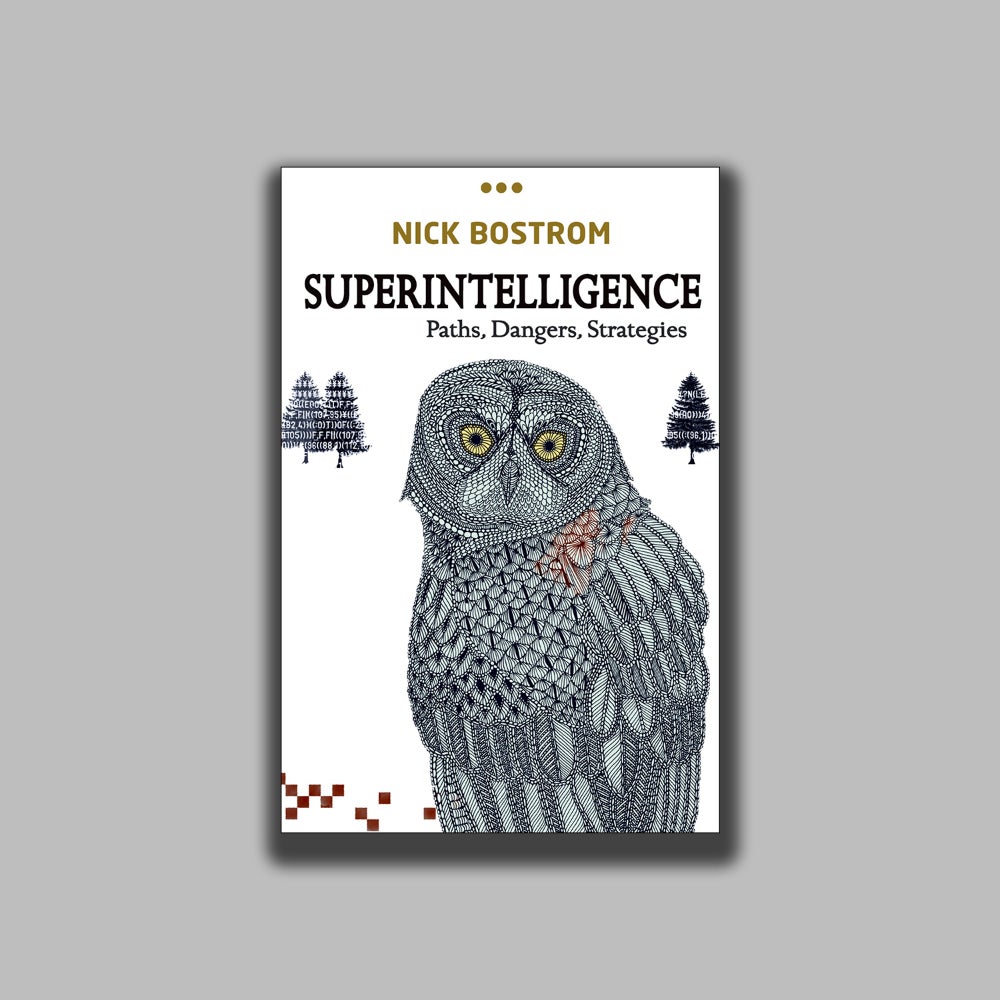 Worth reading Superintelligence by Bostrom. We need to be super careful with AI. Potentially more dangerous than nukes.

Screw Business As Usual: Turning Capitalism into a Force for Good 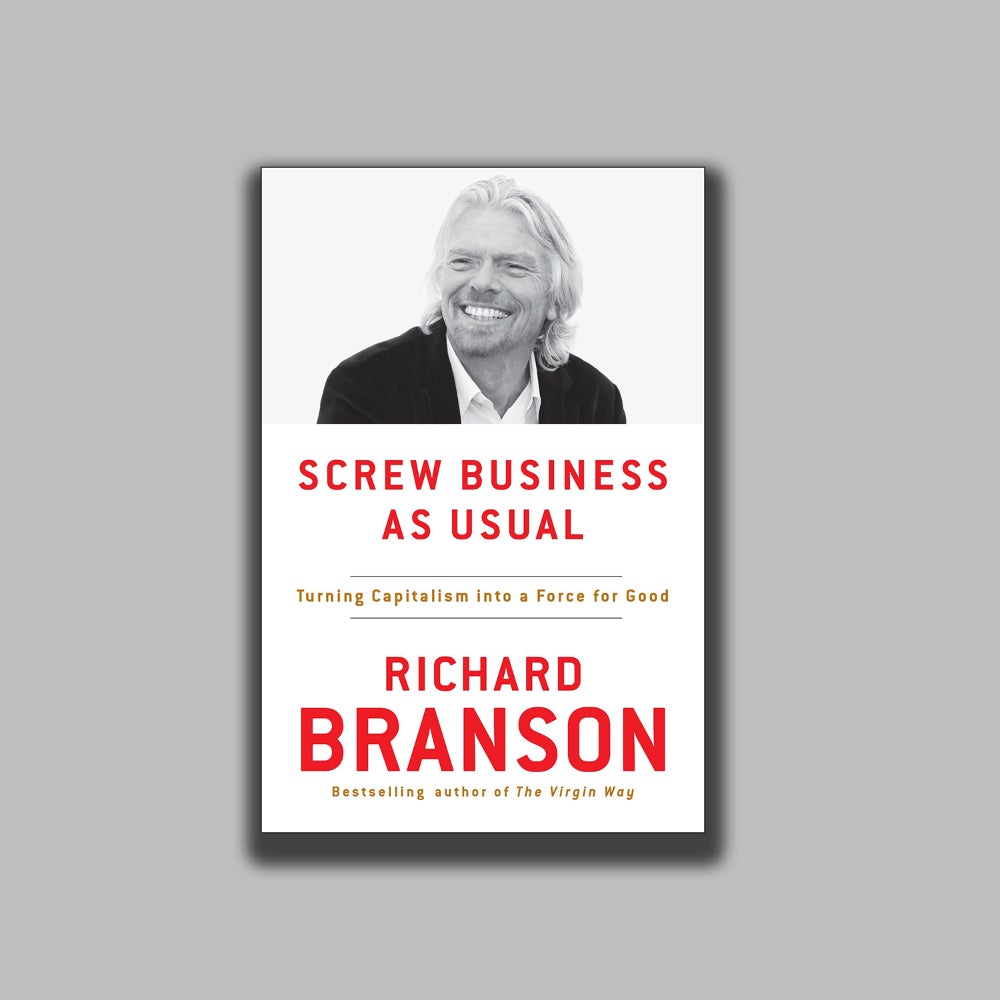 Screw Business As Usual: Turning Capitalism into a Force for Good by Richard Branson

@richardbranson Liked "Screw Business as Usual" a lot. This approach should be taken to heart by all, as it really is the smart move.

The Wealth of Nations and Das Kapital 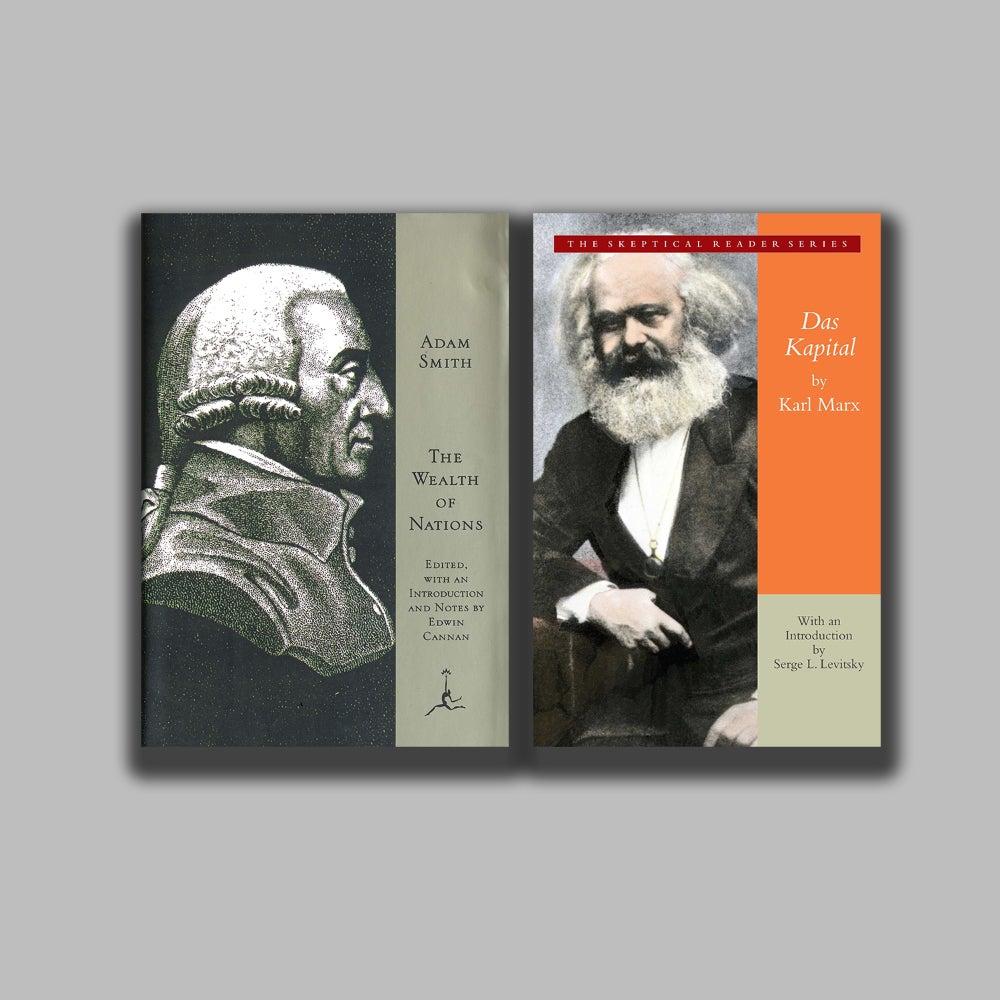 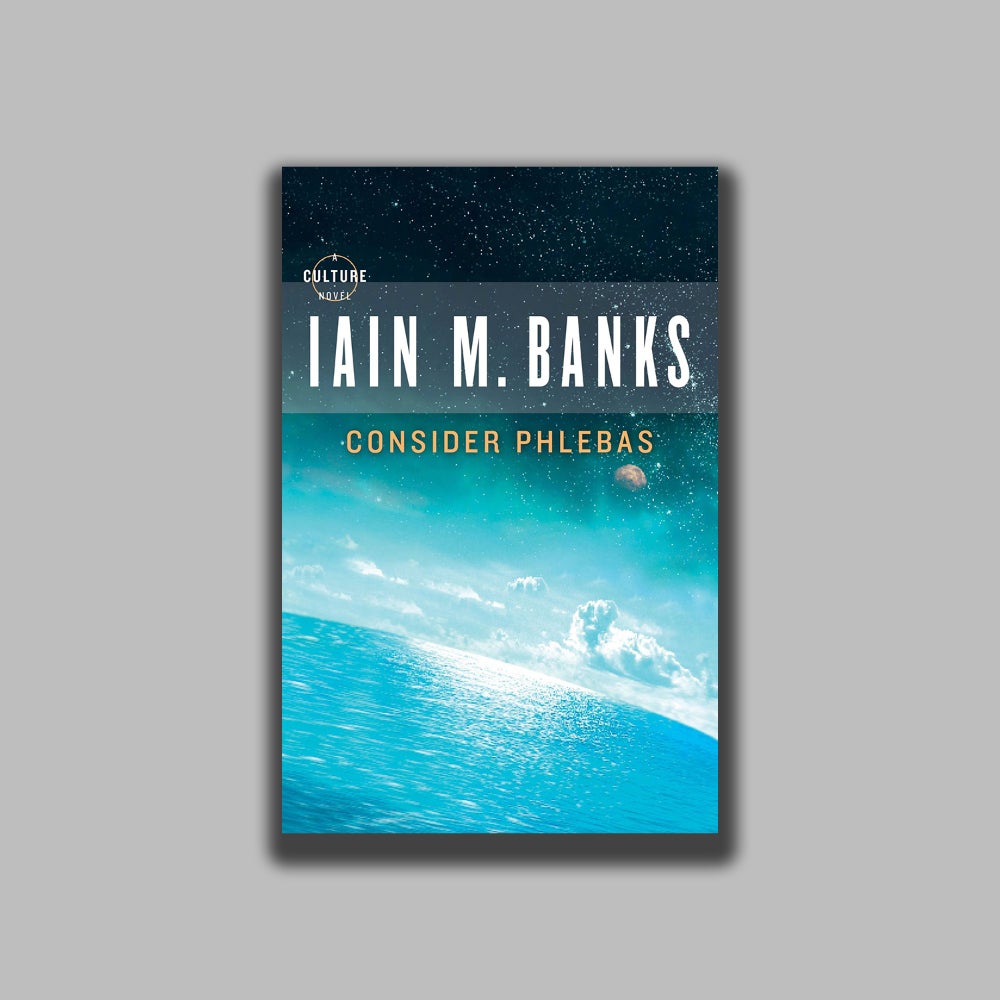 Reading The Culture series by Banks. Compelling picture of a grand, semi-utopian galactic future. Hopefully not too optimistic about AI.

The Fault in Our Stars 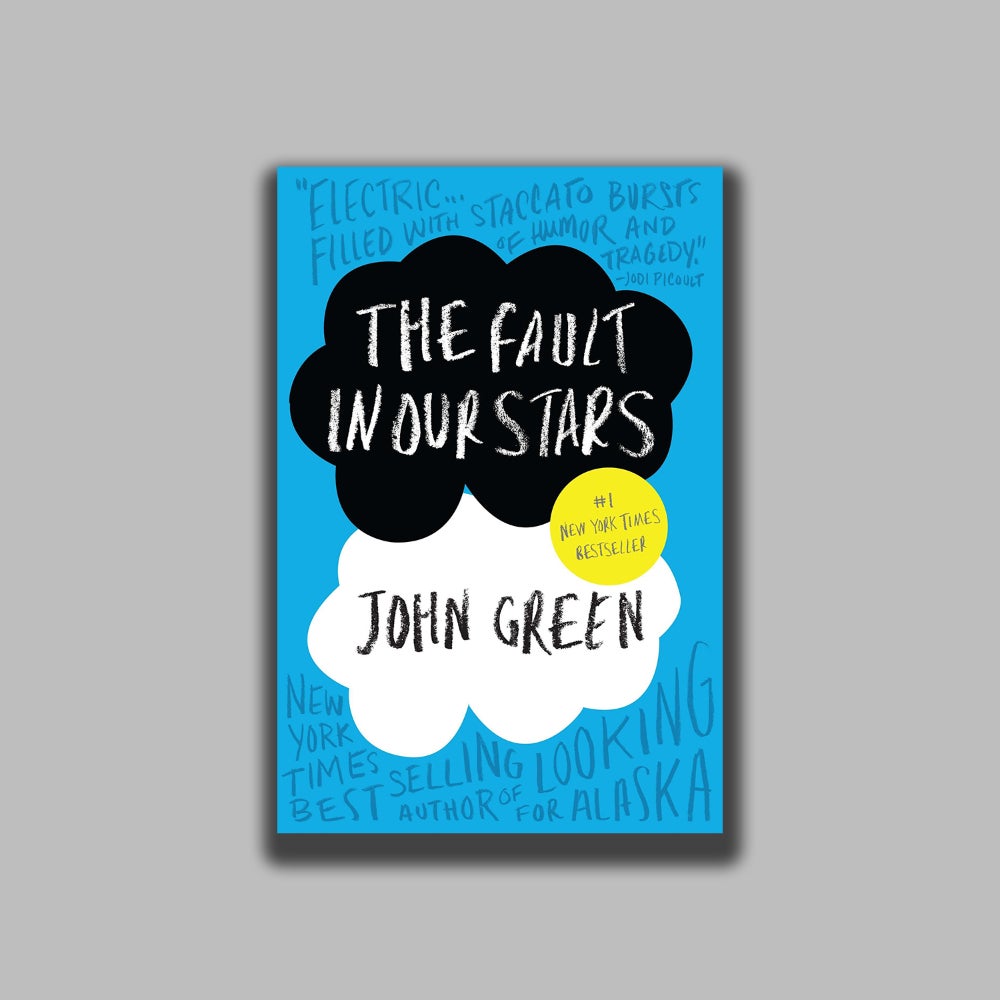 The Fault in Our Stars by John Green

@johngreen @hankgreen You had me at Sheen or Gaddafi. Must admit to liking "The Fault in Our Stars" too. Sad, romantic and beautifully named

The Lord of the Rings 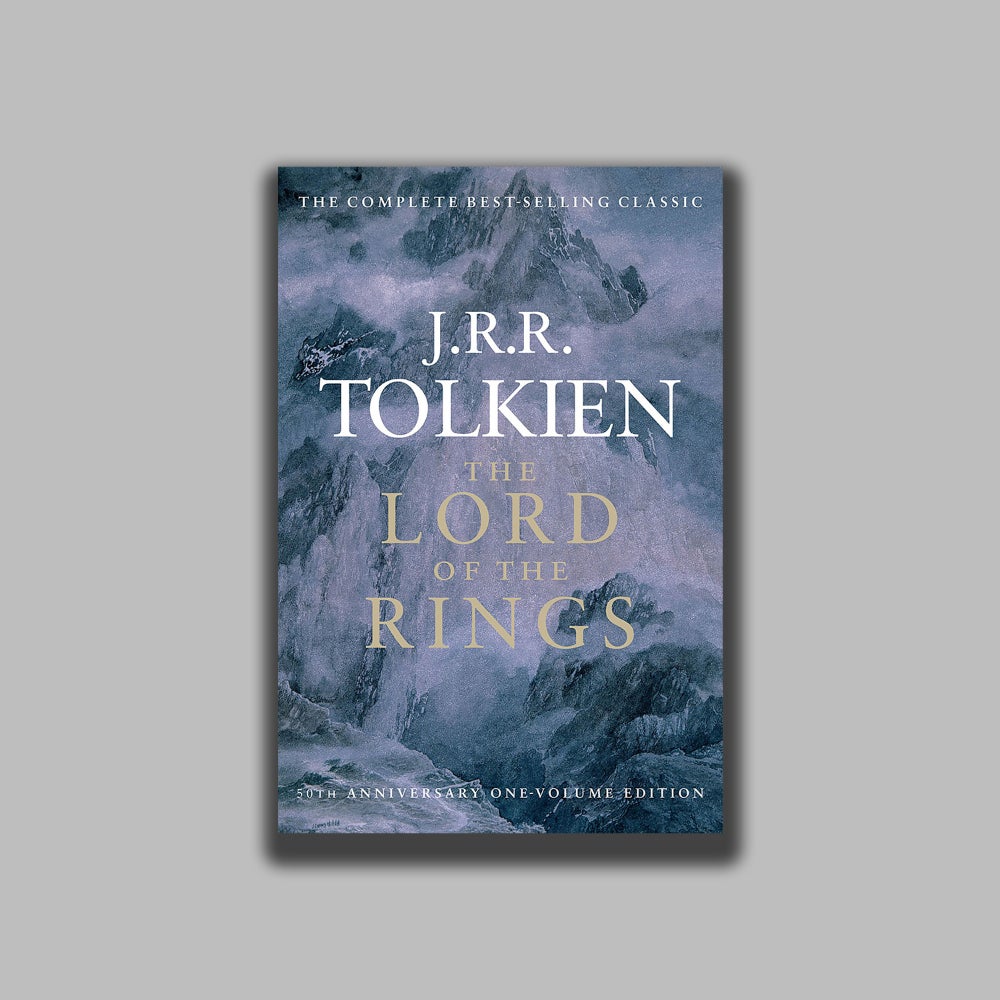 The Lord of the Rings by J.R.R. Tolkien

Looking forward to it. I know it's cliche, but LotR is my favorite book ever :) Want to see the set and take my kids on tour of greater NZ. 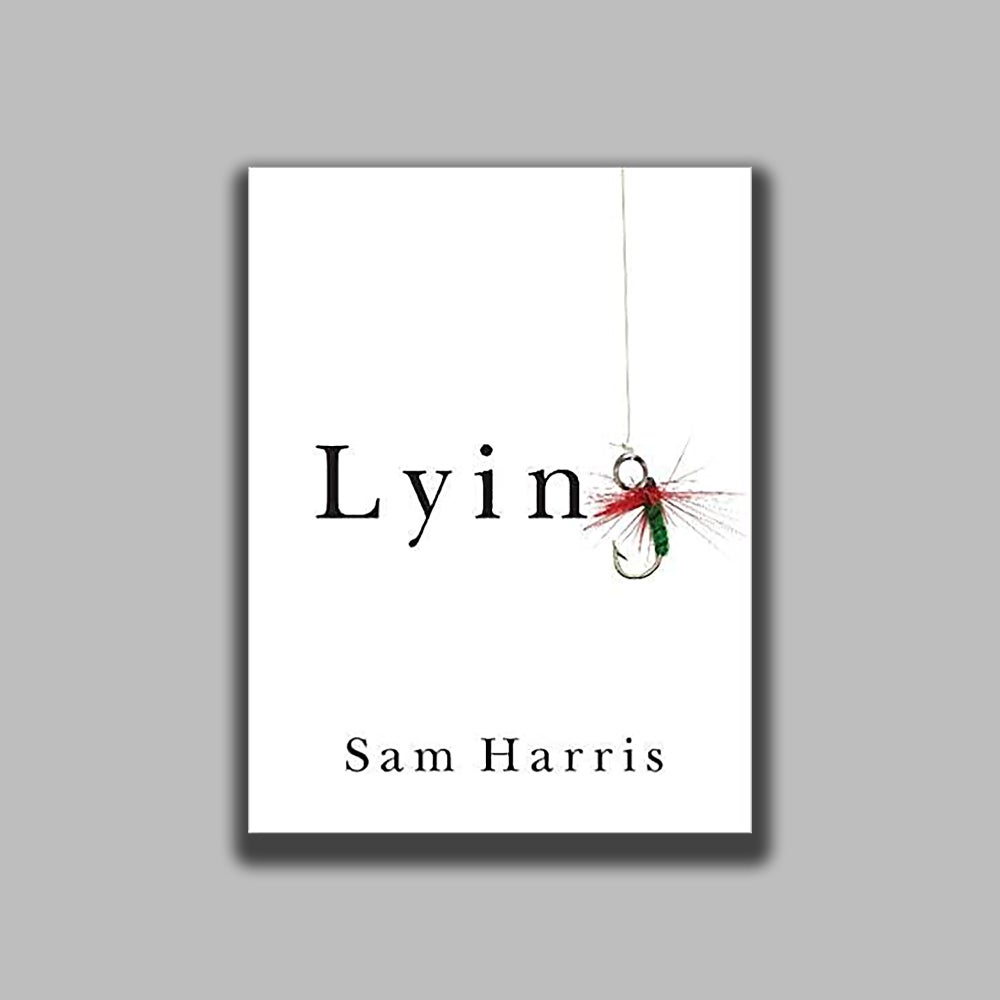 Read "Lying", the new book by my friend Sam Harris. Excellent cover art and lots of good reasons not to lie! 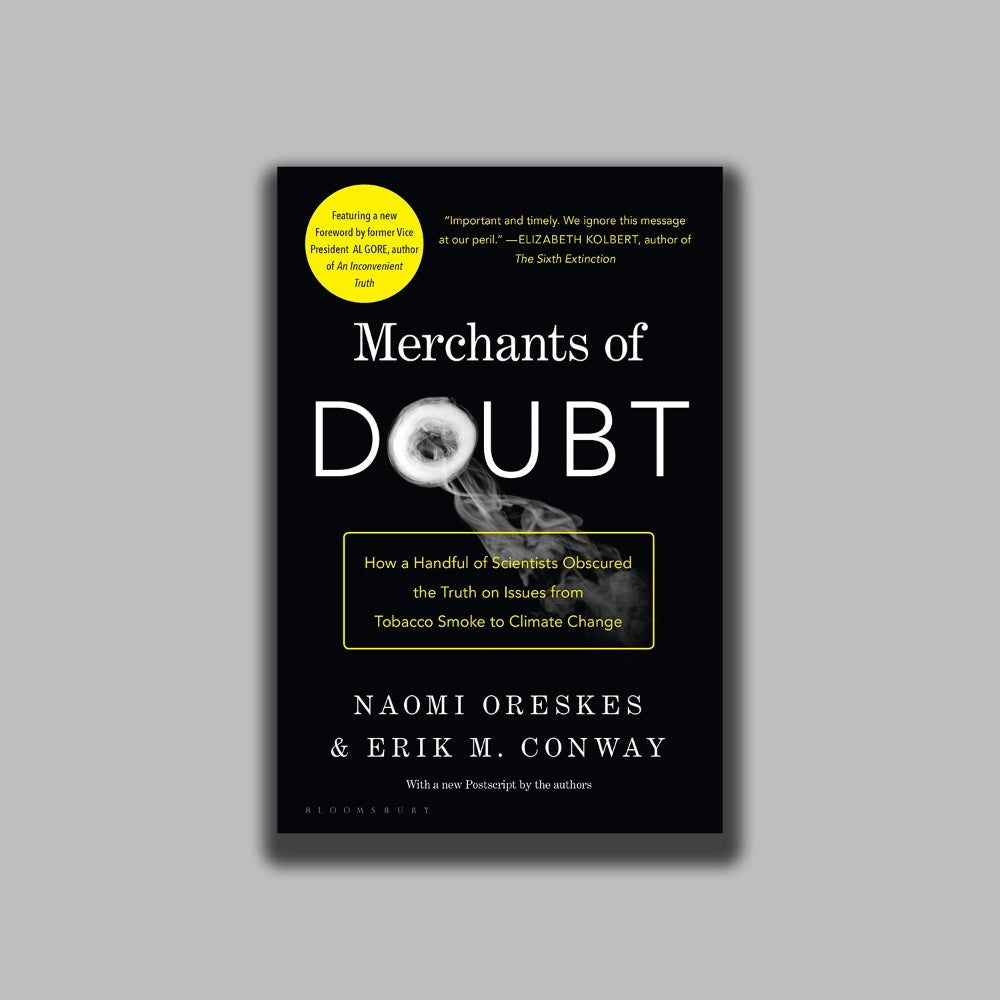 Merchants of Doubt by Naomi Oreskes