By Brian Patrick Eha August 23, 2012
Opinions expressed by Entrepreneur contributors are their own. 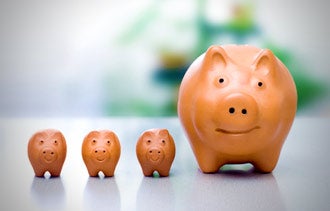 When Jay Ducote, a husky Louisiana food blogger, entrepreneur and radio personality, received a $1,000 grant last May from local microfunding venture 225 Fund, he knew already what he was going to spend it on: extra hard drives.

Ducote, a 2011 MasterChef competitor, had been creating an Internet TV series about his quest to become healthier while still making a living as a food and drink writer, and he had run into a problem. The high-definition digital footage his filmmaker was shooting took up a huge amount of hard-drive space. The money from 225 Fund allowed him to buy the extra space he needed.

"225 Fund is basically a group of 10 guys who believe in doing charitable things for our community, which is Baton Rouge, Louisiana," says Tommy Talley, the videographer for Ducote's show, who later became a member of the fund as his way of helping the businesses in his hometown. "Ten of us donate $100 a month and we hand it to them as $1,000 cash and walk away."

The microfunding venture gives out one no-strings-attached grant nearly every month. "It's young entrepreneurs putting money directly in the hands of go-getting entrepreneurs," Talley explains. "No piles of paper, no jumping through a bunch of hoops." 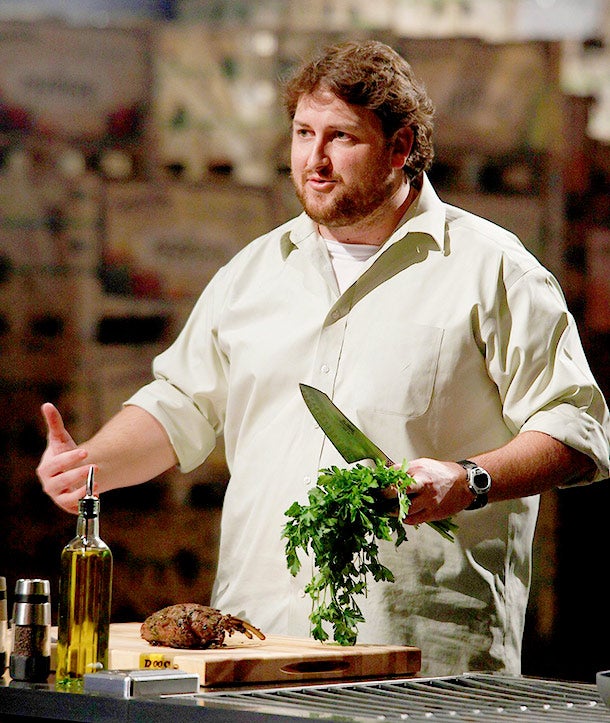 Ducote isn't the only one benefiting from local investment. Around the world, grassroots microfunding ventures are springing up to support entrepreneurs and creative people in their communities. Whereas crowdfunding platforms such as Kickstarter and Indiegogo accept almost any kind of campaign and permit donations from all over the world, microfunding operations deal with smaller amounts of money and seek to have a more local impact.

One group, the Awesome Foundation, has gone global with the $1,000-per-month model. Described by one trustee as a "digital tribe" of "rogue funders," the group, created in Boston in 2009, is not a true foundation but rather a distributed network of mostly autonomous chapters in 50 cities around the globe.

"We call it 'New Giving'—you don't have to be a Rockefeller or have your name on a building to be able to do this sort of thing," says Lee-Sean Huang, a founding trustee of the New York City chapter, which receives between 30 and 100 applications per month. "It's accessible to anybody."

To date, the Awesome Foundation has donated more than $250,000 to fund entrepreneurs, inventors and creative projects, such as a project to map air quality in Beijing using "technologically advanced kites."

"The money is just a part of what we do for our fellows," adds Kara Brickman, a founding trustee of the seminal Boston chapter. Members, many of whom have deep networks in their respective fields, also provide guidance to grant recipients and connect them with valuable contacts.

Last month, all the chapters were invited to the first annual Awesome Foundation summit in Boston. It was a time to connect and reiterate core principles, one of which is the group's no-strings-attached policy for funds. The members decided long ago that they would rather spend their time sorting through applications for worthwhile projects and businesses than keep close tabs on what they funded last -- though many people who have received grants voluntarily send updates on their progress.

"What gets these trustees' engines running and gets them to open up their wallets once a month and take out a C-note is ideas," Brickman says. But at the same time, she adds, they "want to fund things that lead to a direct experience or product." 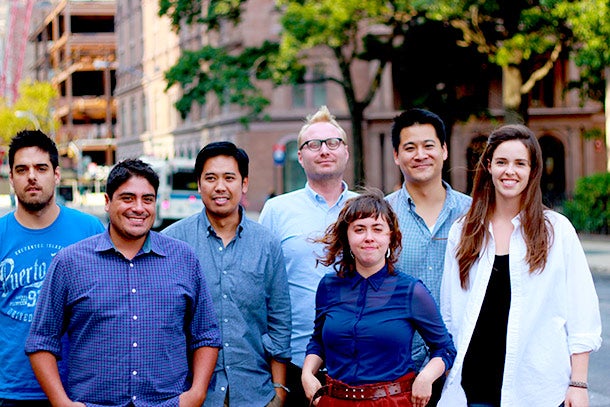 Part of Smallknot's answer to this problem is to facilitate "the online-offline relationship" between a business and its investors. How? By requiring that any contributions be repaid "in kind and at a premium" -- but not in cash. Let's say you donate $100 to help your neighborhood restaurant build a back patio. The restaurant might give you $150 of credit for food and drinks. Chances are that by the time you've exhausted the perk, you'll have built a rapport with the owner that ensures you keep coming back. In this way, online investments lead to community connections.

"With local businesses, there's more knowledge of the market, so investors have a good sense of what would do well," says Amy Cortese, the author of Locavesting: The Revolution in Local Investing and How to Profit From It (Wiley, 2011). "A lot of people think that small businesses are risky, but I think the opposite argument can be made, especially if you look at the performance of the stock market over the last few years."

Five months after quitting his job as a corporate securities lawyer to focus on Smallknot, Lee was joined by Ben Rossen, an old Harvard Law School buddy who was also tired of the Wall Street grind. They later added Jason Punzalan to the team as a developer and co-founder.

So far, Smallknot hosts campaigns only in New York City and Lee's hometown of Greenville, S.C. But having secured $118,000 in funding this year from startup incubator Techstars, Lee plans to expand to five to 10 more cities by early 2013. Fundamentally, Lee says, Smallknot -- and local microfunding in general -- is about "building the community you want to live in."

People who invest in a local business tend to become ambassadors for that company, adds Cortese. "They feel like they have in a stake in it, because they do, and they'll be out there talking it up. It's a win-win for both sides."

Related: Is Microfinance for You?