5 Books That Reveal the Secrets of Your Entrepreneurial Heroes

By Dorie Clark July 21, 2014
Opinions expressed by Entrepreneur contributors are their own.

What can we learn by reading about the world’s greatest entrepreneurs? Often, it’s the small but telling details, such as the fact Warren Buffett and Bill Gates solidified their "bromance" during a dinner party after they both cited focus as the attribute that led to their success. Or the fact that Zappos leader Tony Hsieh honed his entrepreneurial chops selling pizzas in college or Barbara Corcoran’s failing at 22 jobs before she founded a billion-dollar business.

For those looking for a little inspiration, here are five must-read books that show what entrepreneurial success really takes, and how we can apply the principles of the best to our business.

1. The Snowball: Warren Buffett and the Business of Life by Alice Schroeder. 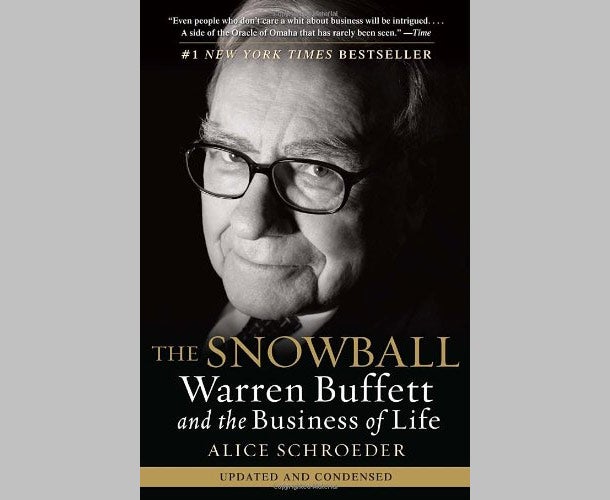 Warren Buffett is known as the world’s greatest investor -- but he’s not simply a passive stock-picker. Instead, he’s the entrepreneurial tour-de-force behind Berkshire Hathaway, growing his empire through rock-solid principles we can all learn from -- including the importance of minimizing debt and being “greedy when others are fearful, and fearful when others are greedy.”

2. Delivering Happiness: A Path to Profits, Passion, and Purpose by Tony Hsieh. 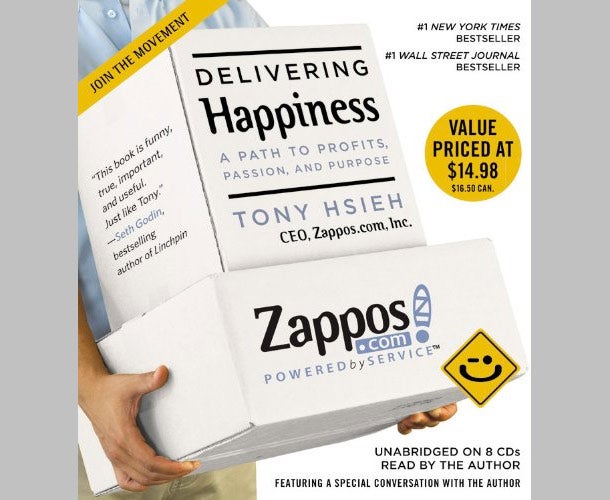 Does company culture really matter? You’d be hard pressed not to agree after reading Hsieh’s paean to the importance of the people behind the powerhouse Zappos brand. He takes you through his charming entrepreneurial history -- from childhood moneymaking exploits to selling pizzas at Harvard and selling his company, LinkExchange, at the height of the Internet boom. In the process, he realizes the lesson that will fuel Zappos’ later success: People matter a lot more than money.

3. The Everything Store: Jeff Bezos and the Age of Amazon by Brad Stone. 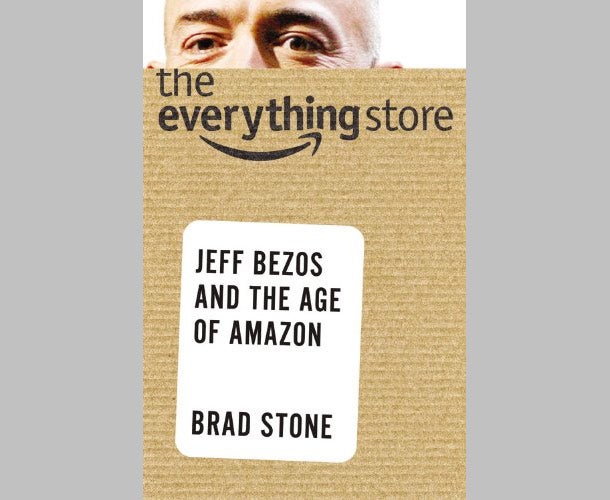 Amazon rules almost every corner of our lives these days, and it’s only going to accelerate. The breadth of founder Jeff Bezos’ accomplishment -- transforming Amazon from a simple online-book retailer into an everything store that isn’t afraid to disrupt itself constantly -- is staggering. Bezos has also reinvented the publishing industry and is responsible for Amazon Web Services, a platform that enables massive numbers of startups and even large organizations to access essential computing power and tools. Now, he’s happy to take on everybody from movie studios to grocery stores to UPS and FedEx.

Related: Because Life Isn't Easy: 4 Secrets of Success Amid Adversity

4. Shark Tales: How I Turned $1000 into a Billion Dollar Business by Barbara Corcoran. 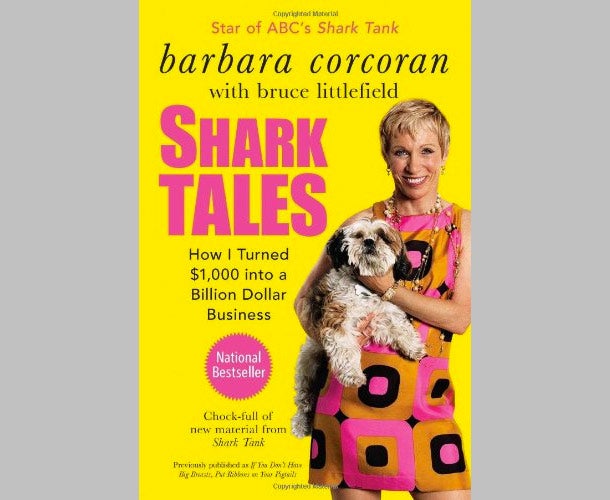 The original title of her tome was If You Don’t Have Big Breasts, Put Ribbons on Your Pigtails, which sums up Corcoran’s enterprising approach to life. Bezos went to Princeton, Buffett to Columbia Business School, and Hsieh to Harvard, so if you want a more non-traditional story of success, Corcoran, a former diner waitress who grew up poor, is your gal. Her wit is razor sharp, and her stories of just-in-time creative solutions are priceless inspiration for would-be sharks. 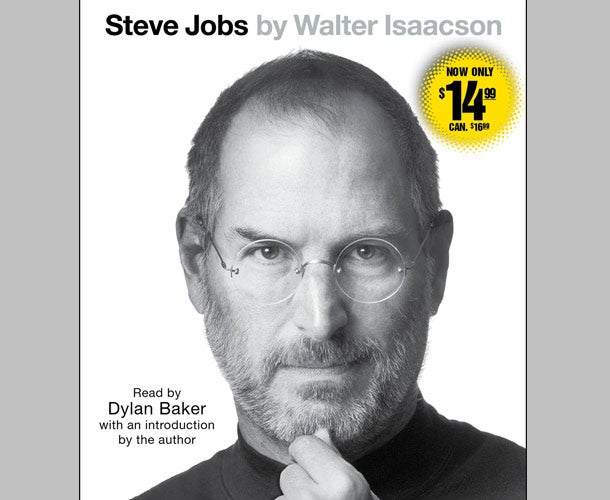 No list would be complete without Isaacson’s mega-bestseller -- an insightful portrait of the most intriguing and vexing entrepreneur of our time. There’s plenty to learn from Jobs, from the positive (his relentless attention to quality and singular vision) to the negative (his mercurial temper and caustic relations with almost everyone around him). Steve Jobs is the voice whispering in our ear -- that material wealth and professional accolades don’t excuse our flaws and that success in life is measured not just in how many “insanely great” products we create but also in how we treat those around us.

Related: All Successful Entrepreneurs Do These 3 Things