Schedule a FREE one-on-one session with one of our Franchise Advisors today and we’ll help you start building your franchise organization.
Liz Ryan
CEO and Founder, Human Workplace
November 21, 2014 7 min read
Opinions expressed by Entrepreneur contributors are their own.

If you're a job-seeker and you're frustrated, I don't blame you. The hiring process is broken. Black Hole recruiting has been shown to be a dismal failure. Whose bright idea was it to try to hire brilliant people by reducing them to keywords? That's idiotic.

The only surprising thing about keyword-search-based recruiting is that it's still hanging on all these years later. Is it corporate and institutional leaders' inability to admit they made a mistake installing big stupid applicant tracking systems, or just inertia? 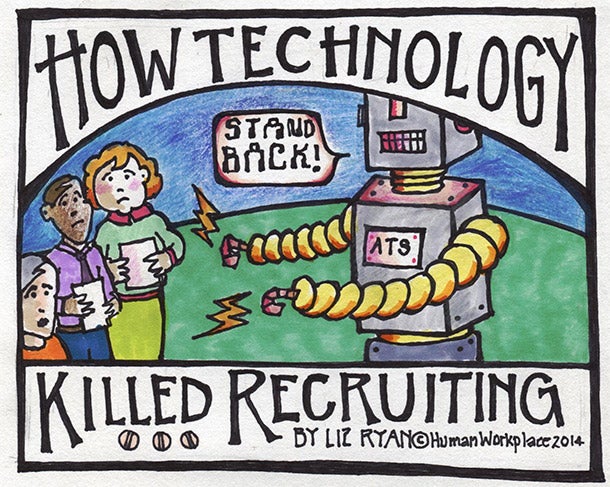 Either way, job-seekers get a lot of sympathy from me, as long as they're taking responsibility for their side of the equation. Sadly. not all job-seekers do that.

If you turned on your kitchen faucet and no water came out, you'd check with the utility that supplies your water. You wouldn't keep turning and faucet on and off for months to see if water might come out eventually.

Why would you keep lobbing resumes into Black Hole recruiting portals after you notice that you never hear anything back? You aren't going to get a job that way. 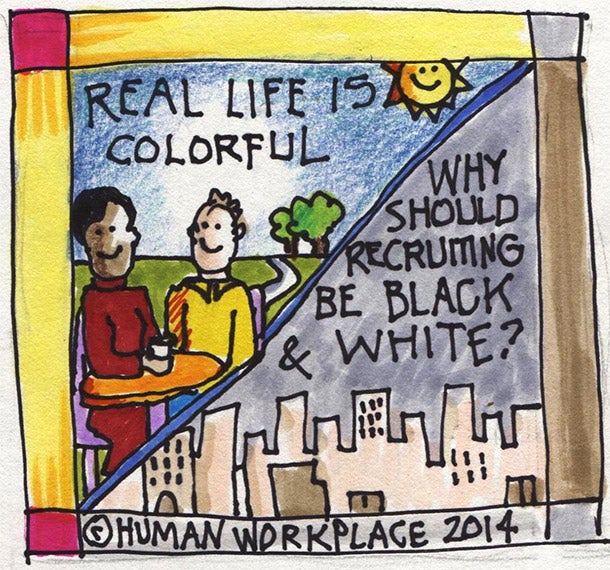 Job-seekers hurt themselves by failing to notice when the job-search methods they try don't work. The rational thing to do is to say "Gee! That system is broken. There's no water coming out of the tap. Better try something else."

Here are four other ways job-seekers shoot themselves in the foot. We can't blame evil employers for any of these slip-ups -- job-seekers, unfortunately, bring them on themselves!

They Treat a Job Search Like a Clerical Project

A job search is mental and emotional stretching exercise. It's more like yoga than like an administrative task. Too many job-seekers treat a job search like a routine clerical project.

Every resume they send out is the same. They write boilerplate cover letters that don't even mention the employer or its situation. That's not only ineffective, it's also rude.

If you're going to take the time to apply for a job, put some elbow grease into it! Read the company's website. Check out its leaders' LinkedIn profiles and mention something about the organization in your letter. 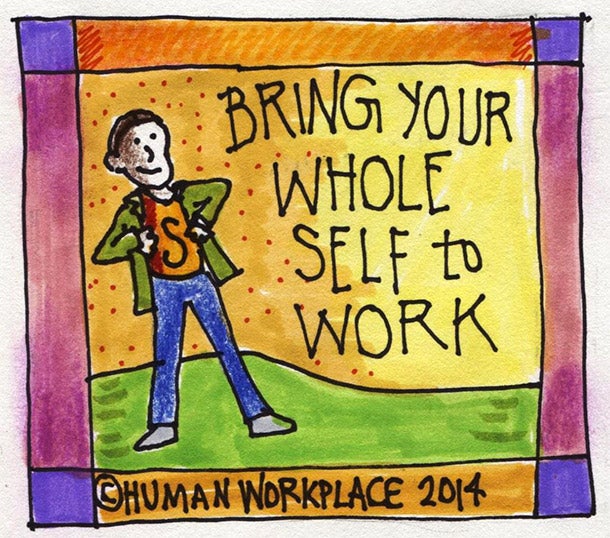 A Pain Letter and Human-Voiced Resume make the connection between the employer's needs and your background clear. Try a new approach if your traditional job-search methods aren't working.

Don't people say that the definition of insanity is to keep doing the same thing and expecting to get a different result?

Related: Should I Quit, or Wait to Get Fired? (LinkedIn)

They Show Up To Job Interviews, But Just Barely

If you were a fly on the wall in a company recruiting meeting, you'd know how badly hiring managers need talent. You'd take a lot of time and care preparing for a job interview, because you'd know that talented and switched-on job-seekers are not hiding under every bush.

They're hard to find. Since you are one of them, show up and bring that energy into your next job interview! 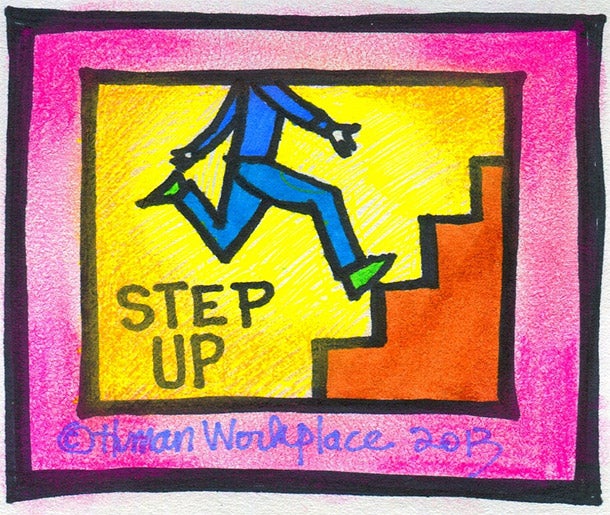 They have no questions for the interviewer. They say "I thought you were going to ask the questions."

We filled a VP position for a client. We met each of the candidates and found the perfect person very quickly. Sadly, one of the applicants told us "I knew you guys weren't the hiring decision-makers, so I didn't really prepare for this meeting." 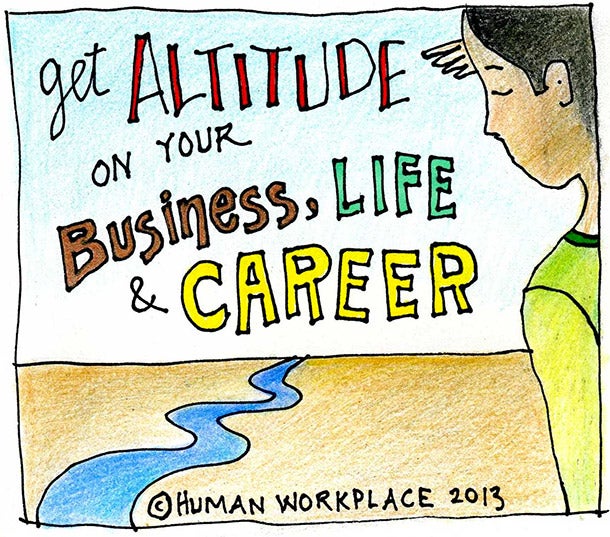 God bless your honesty, my pumpkin -- you're out of the running. What else would you expect?

Every interaction with the employer or its representatives is as significant as a meeting with its CEO. If you want the interviewer to take you seriously, take the process seriously, too.

They Drop Out of the Picture

It's surprising how many job-seekers will respond to a recruiter's email three weeks later with a reply that says "I was out of town." They don't have internet connections out of town? Recruiters are not dying to drop qualified people out of the pipeline. They get paid when one of their candidates gets hired.

We've heard recruiters say "I didn't feel that I could pass this candidate along to the hiring manager. That's a shame, because he's qualified. He's doesn't seem to be serious." 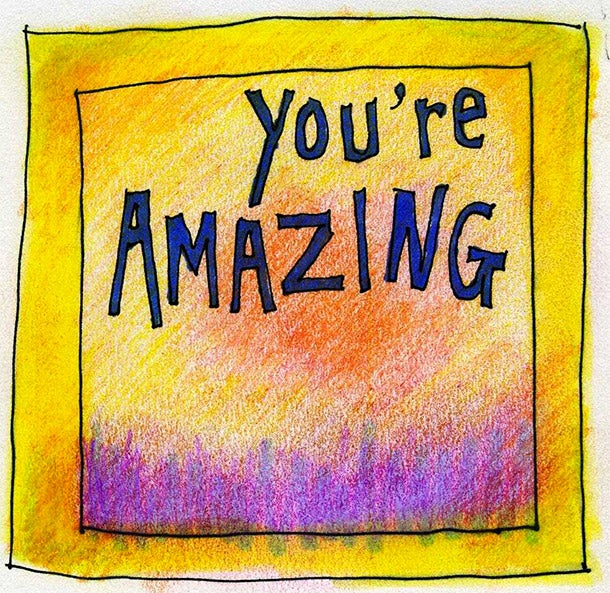 We hear so much about awful treatment of job-seekers, but let's be honest - the problem is just as bad from the recruiter's point of view. If you have plans to travel or be out of touch for any reason, let someone know.

Related: What About That Gap On Your Resume? (LinkedIn)

They Remember Important Stuff at the Last Minute

We helped a friend of ours hire an Administrative Assistant. The job came with fantastic working hours in a wonderful small shop, and it paid a great salary.

The young woman came to work on her first day. I called the CEO and asked her "How are things with Meghan?" 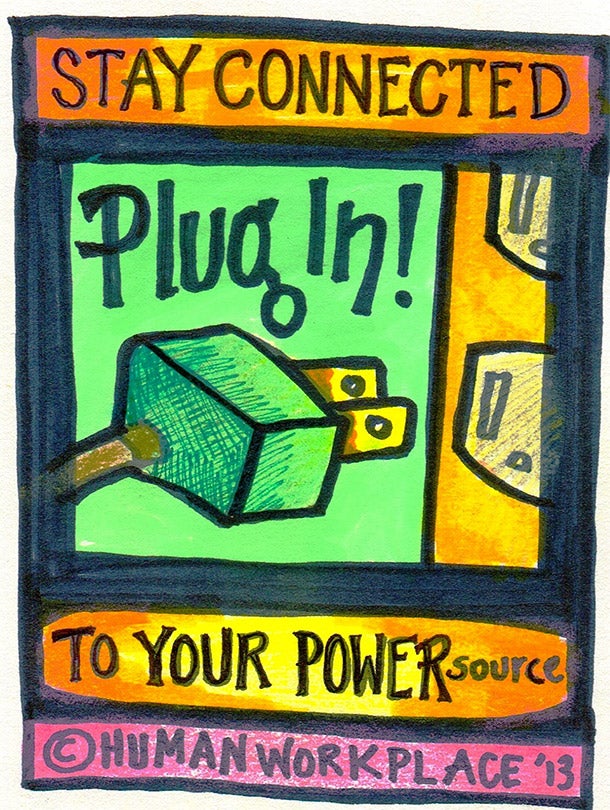 I called her on the second day. "How's Meghan doing?" I asked.

"Call me tonight," she said. Youch! I knew that wasn't good.

I called our friend that night.

"Meghan informed me today that she has to babysit for a family in Aspen in two weeks," she said.

"For a week!" said my friend. "Meghan said that she felt obligated to go on the babysitting job, even though she's never mentioned it to any of us before." 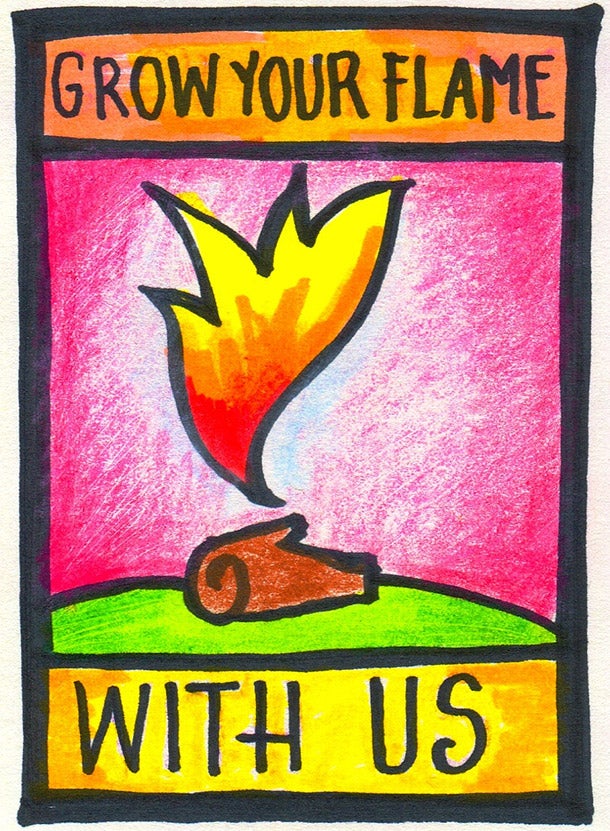 Meghan had her new Administrative Assistant job for two days. The poor thing is confused about what a full-time job search is.

You're either available to accept a job or you're not. Had it been a wedding or something important in Meghan's family, the CEO would have given her the time off without any problem.

When you sign up for a job search, people assume you're committed.Don't let them down - or put your job-search efforts to waste! 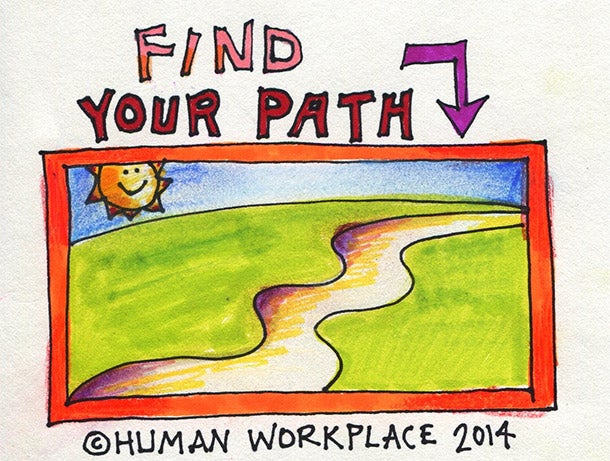 How can job-seekers avoid these pitfalls?

Start with a resume that sounds like you and not every Star Wars battle drone on the job market, then customize your resume for every opportunity. A Human-Voiced Resumebrands you as a person with a path and a story, not a disembodied bundle of skills.

Don't send your resume or applications into faceless Black Hole recruiting portals. When you decide to apply for a job, ignore the instructions "Apply at our website" and find your hiring manager instead. Get his or her name and write to him or her directly. Construct aPain Letter that talks more about your hiring manager and his or her situation than it talks about you.

Create a spreadsheet to help you keep track of the hiring managers you've reached out to, so that when you hear back from them, you know who's who and you can easily recall what the job was and anything else you've learned about the employer from your research.

If you have personal commitments coming up (and it's fine if you do) get those out on the table by the second job interview. Don't wait until you get the job offer!

The Job That Set Up John D. Rockefeller to Become a Business Titan

Avoid Being Underemployed With These 4 Tips