On a crisp autumn weekend late last month, thousands of teenage girls swarmed a convention center in Secaucus, N.J. Roaming in cliques, teetering on heels, mobile cameras forever at the ready, each had come to PlayList Live Tri-State -- one of the largest YouTube conventions in the world -- with the same aim: to glimpse their favorite Internet celebrities in the flesh.

Across the 61,000-square-foot show floor, a combustible tension hangs in the air, which is punctured -- in sudden outbursts -- as soon as popular YouTubers are spotted. It is a near-religious reaction that typically transpires in stages: deafening screams, followed by a barrage of selfies, culminating, finally, in a flood of tears.

“I always get the ‘You’re real!’ and they like, wanna poke me,” says Connor Franta, a 22-year-old video blogger (or “vlogger”) for whom many tears this weekend have been shed. “Losing that digital barrier just kinda blows people’s minds.”

In his high-rise hotel suite a stone’s throw from the convention center -- flanked by handlers and a production crew trailing him for a forthcoming MTV reality show pilot -- Franta looks every bit the matinee idol: flashing green eyes, an affable laugh, hair coiffed into an impeccable slant.

Related: YouTube Looks Back at the Biggest Viral Trends of 2014 in Epic Video Mashup

Roughly 3.8 million people currently subscribe to his YouTube channel, where, with a kind of quirky charisma, he plays games, dispenses non-advice and provides general life updates.

Franta rose to fame as a member of our2ndlife (O2L), a YouTube boy band of sorts with a particularly feverish fan base. The so-called ‘collab channel’ comprises five guys who take turns uploading themed vlogs each week. During ‘fear week,’ for instance, members tearfully discussed their struggles with anxiety or toplessly waxed poetic about cockroaches.

Franta announced his departure from O2L last summer, but still produces the same chatty content on his own channel.

Though fans find his videos addictive, Franta will be the first to admit that he doesn’t possess a ‘talent’ in the traditional vein of an entertainer. Rather, his fame has been conjured in a prying cultural era that worships the everyman.

“YouTube is like the new reality television,” he explains -- which isn’t to say that the connection he's forged with a massive community of fans isn't profound, or that the brand-building opportunities aren't monumental.

Related: With 4 Kids and Counting, YouTube CEO Explains How Motherhood Heightened Her Productivity

Unlike other YouTubers, however -- many of whom are pursuing singing or acting careers -- Franta is trodding a more entrepreneurial path.

“Connor, more than any of his contemporaries, is a Mark Cuban, sort of a mini media executive,” says his 25-year-old manager, Andrew Graham. Graham manages Franta at Big Frame, a leading media company in the YouTube space that was acquired by DreamWorks for $15 million last April.

And as a new breed of celebrity -- one born online, in the intimacy of teenage bedrooms across the globe -- Graham likens navigating the sudden influx of nontraditional business prospects to a kind of “Wild West.” Case in point: on his Instagram page, Franta frequently posts painfully hipsteresque snapshots of fancy cups of coffee. Today, he’s in talks to launch his very own coffee line.

While that may sound like a stunning turnaround -- and an impossibly steep learning curve -- comparable ventures are already succeeding. “We’re the first to admit that we’re not known for coffee,” Graham concedes, “but we’re also not known for music and we had a Top 200 Billboard-charting album last week.” (In November, even though he doesn’t sing, Franta released Crown, a compilation album of 12 of his favorite songs, which reached number 12 on the iTunes pop charts.) 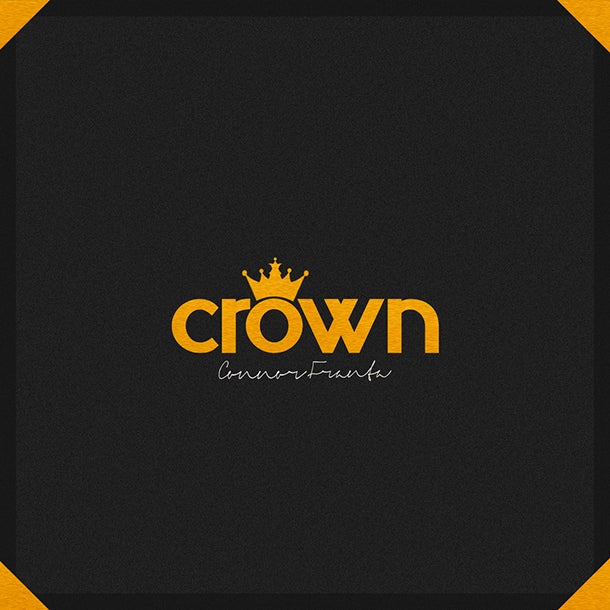 Franta also has a Simon & Schuster book coming out in April, as well his own retail clothing line in the works.

A precedent for success in both of these categories has already been established, Graham says. YouTube comedian Grace Helbig published a New York Times Best Seller, Grace’s Guide, earlier this year. In the realm of teen apparel, Bethany Mota, a beauty guru and Dancing With the Stars castoff, teamed up with Aeropostale to launch a clothing collection that has raked in roughly $70 million, he says.

Oddly, even though he’s made his name in front of the camera, the bulk of these interests lie behind the scenes in fields like production, curation, video editing and design.

And if there are countless ways for popular YouTubers to make money, Graham says, an entrepreneurial approach is by far the most lucrative. YouTube ad dollars are only a nominal quotient of the bottom line -- “Uber money,” he jokes. As for brand deals -- in which YouTubers promote other companies via videos, tweets and Instagram posts -- “They keep the lights on,” Graham says, “but it’s not a sustainable business.”

However, given that YouTube fame is generated by building an intimate relationship with audiences -- by staring directly into the lens of a camera and asking, ‘What’s up, guys?’ -- one likely wonders whether fans might eventually resist the platform’s rampant commercialization.

Not really, says Franta. Because in announcing new business initiatives, he is careful to refer to each one as a kind of collective achievement. “Like, ‘This is what we’re doing. As a family, we’ve created this and we’re going on the journey together.’ It’s like a team.” 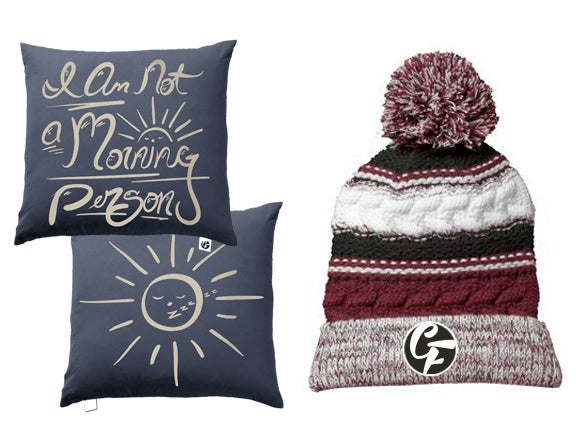 A team whose undying support can quickly verge into lustful hysteria. Even the fact that Franta recently announced he is gay, for instance, is unlikely to diminish his status as a veritable heartthrob among tween girls.

But the adulation also burns, at its very core, with an ostensible relatability.

Crossing his hotel lobby to head back to the convention center, Franta stops for a hug and a selfie with 13-year-old Sofia Graziano of Galloway, N.J., who is wide-eyed and shaking. “I love him so much,” she says. Graziano adds that, if she could ask Franta one question, it would be how to start a YouTube channel of her own one day.

“They’re average people that came from small towns and made it big somehow,” she says, choking back tears. “It makes you believe like, if they can do it, so can I.”