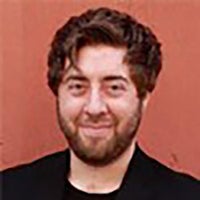 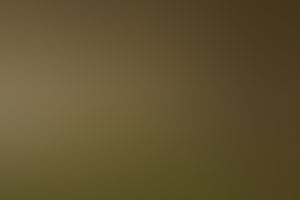 Get this: The renowned paleontologist who inspired 'Jurassic Park' is attempting to recreate dinosaurs by reversing the evolution of the modern-day chicken.
2 min read

Uber's New Logo Aims to Showcase Its 'Human Side'

Roughly speaking, it's a square inside of a circle.
2 min read 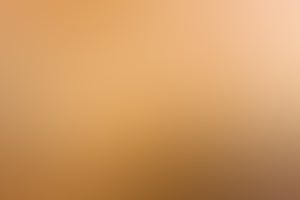 'Miss Patti gon' have to move that pie to the side,' said Franklin, who added she has never tried LaBelle's famous sweet potato pie.
2 min read 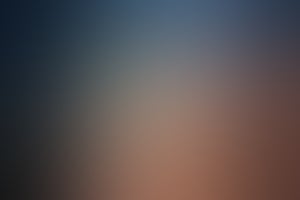 The company's coding practices could potentially result in fines for small businesses that use Gravity as a payment processor, according to citizen journalist Doug Forbes.
4 min read 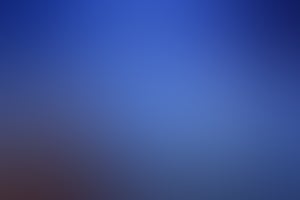 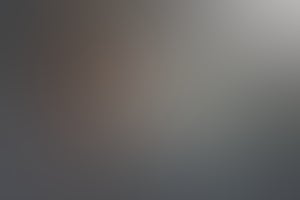 Facebook May Have a Ridesharing Service in the Works

A just-published patent outlines a system that would allow users to carpool to events.
2 min read 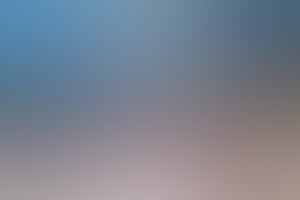 After one of Theranos' labs was found to pose immediate jeopardy to patient safety, Walgreens has ordered that no blood tests be analyzed there.
3 min read 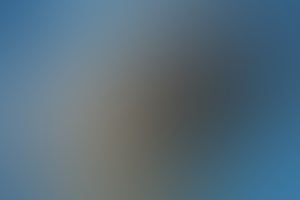 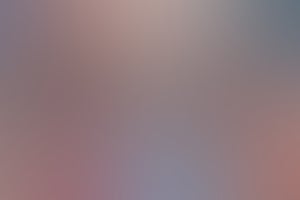 Extreme Streaming: You Can Now Host a Periscope Broadcast Directly From Your GoPro

However, the capability is only available on iPhones and certain GoPro devices.
2 min read 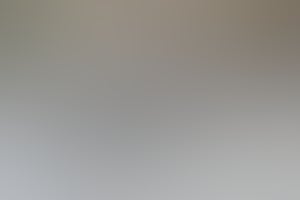 'Unfortunately, your igloo, while very well constructed, has failed to meet our occupancy standards,' the company told the structure's creator.
3 min read 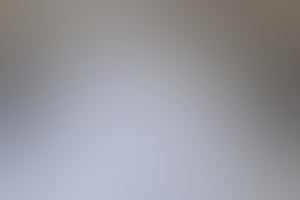 Bedding With a Masculine Bent? This Founder Wants to Reinvent a Category for Men -- Again. 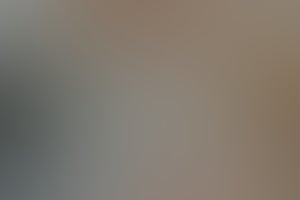 The findings could lead to Theranos' suspension from the Medicare program.
3 min read 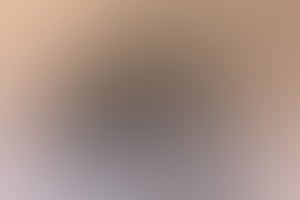 From Chihuahuas to Ninja Climbing Claws: The 5 Wackiest Items Confiscated by TSA in 2015

The Transportation Security Administration says it had a busy year in 2015.
4 min read 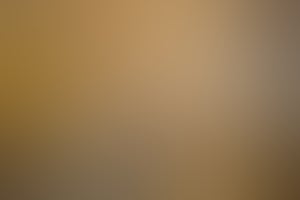 A TEDx talk containing allegations that Kristie Colón had been abused at Price's hand was deleted by the University of Kentucky last month.
3 min read

While the service has long vowed to remain free of third-party apps and spam, its latest pivot could pave the way for a Facebook-like monetization model.
2 min read