Smart jewelry startup Ringly has received a ringing endorsement from noted venture capital firm Andreessen Horowitz, which led its Series A funding round to the tune of $5.1 million.

Other investors in the nearly 3-year-old, New York-based startup include First Round Capital, The Social+Capital Partnership and Mesa+ -- each of whom also participated in Ringly’s $1 million seed round in April 2013.

Ringly is the creator of an 18-karat gold smart ring outfitted with almond-sized, semi-precious stones. After connecting via Bluetooth to users’ mobile devices, Ringly then illuminates and vibrates in a variety of patterns in order to signify notifications from Facebook, Twitter, Instagram, Uber, eBay, Tinder and more -- as well as to alert wearers of calls, texts, emails and calendar alerts. 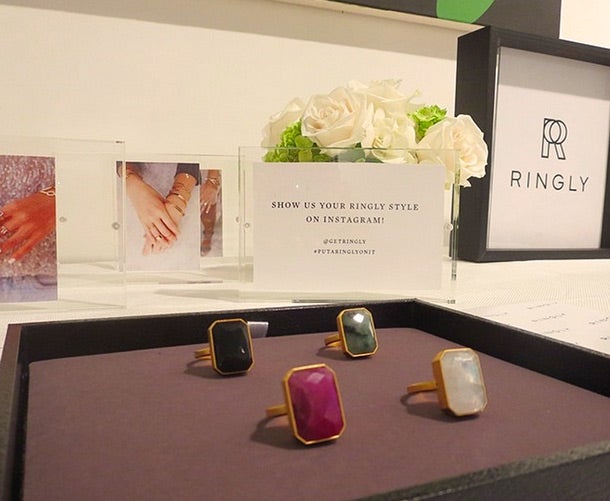 Prices range from $195 to $260, depending upon the choice of stone. Available for pre-order now, the products will ship in the spring.

In a blog post announcing the funding round, CEO Christina Mercando attributed the product’s resonance to its emphasis on fashion over technology. “This year,” she said, “we’ll be expanding our collection, adding new features and introducing partnerships with fashion brands and designers to create a wider variety of new designs -- all with the technology embedded and invisible.”

The Investment Lifecycle of a Company