Have a Burning Business Question? Ask the Expert: Robert Reffkin.

By Andrea Huspeni February 4, 2015
Opinions expressed by Entrepreneur contributors are their own. 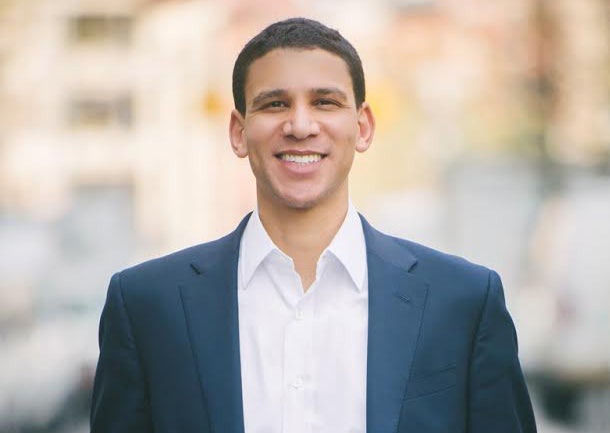 In recent times, entrepreneurship has become a very much in vogue career path. A number of publications and blogs have launched to solely focus on entrepreneurs while others (including ours) have grown exponentially. Serial entrepreneur Peter Thiel pays teens to not attend college in lieu of launching a startup and on the flip side, the number of post-secondary institutions offering entrepreneurship courses has increased by 906 percent between 2003 and 2013 while colleges and universities saw a 261 percent jump. Big corporations have caught the entrepreneurship bug too with the launch of incubators, accelerators, VC arms and hackathons. Mainstream media has even noticed this shift with shows like HBO's Silicon Valley mocking the ecosystem and Restaurant Startup acting like a competitive reality series for entrepreneurs while a number of other startup-focused shows are in the works including The Bazillion Dollar Club starring angel investor Dave McClure and tech inventor Brady Forrest. But even with the limelight brightly pointed at the startup road, it is in no way an easy path. We have all heard the statistics: failure rates can be as high as 80 percent mark in the first 18 months and only 50 percent survive after four years or more. But there are people that do make it. Robert Reffkin is one of them.

As the founder and CEO of Compass, a technology-driven real estate company in New York and DC, Reffkin is hoping to make it easier for people to rent, buy and sell apartments. Before the company even launched, Reffkin, along with his co-founder Ori Allon, managed to secure $8 million in funding from big wigs like Founders Fund, Thrive Capital, Goldman Sachs, the CEO of ZocDoc Cyrus Massoumi and American Express CEO Kenneth Chenault, among others. It seems like these VCs took a gamble and are winning as it is reported that the company has seen revenue increase tenfold in 2014, is in the midst of expanding to different cities and raised additional funds for a total of $73 million with a valuation hovering around $360 million. Because of his achievements he was featured on Fortune's 40 Under 40 list.  He is hoping to help other entrepreneurs achieve their dream, too.

Related: 10 Lessons Every Entrepreneur Must Learn

"No one demographic has satisfied that as much as working with entrepreneurs," says Reffkin. "I want to show aspiring entrepreneurs that they can look to fellow colleagues as mentors."

Prior to launching Compass, Reffkin worked at Goldman Sachs as chief of staff to the president and COO. In 2005, he was appointed as the White House Fellow to serve as special assistant to the Secretary of Treasury. Reffkin has also launched New York Needs You, a nonprofit focused on education, leadership and career development. And in his spare time, he runs marathons for charity – completing the 26.2-mile race in all 50 states.

For the month of February, we are thrilled to have Reffkin as our expert. He is eager to take your questions on entrepreneurship. Feel free to ask him anything about managing employees, pivoting, maintaining company vision, getting an idea off the ground and ensuring the mission is maintained throughout all departments.

Submit your questions in the comments section below or tweet us, using the hashtag #ENTexpert. One topic will be selected by the editors of Entrepreneur and addressed by Reffkin in a weekly write up.

Related: Richard Branson on Building a Business That Lasts

More About Ask the Expert

5 Skills I Learned From the Prolific Regis Philbin

4 Ways to Make Prices Seem Lower Than They Are