Soy Sauce Bottle Designer, Dead at 85, Was Inspired to Create in Destruction's Wake

With a career characterized by invention in the wake of destruction, Kenji Ekuan, the designer of the now-iconic Kikkoman soy sauce bottle, died on Sunday from a heart disorder at the age of 85.

Ekuan, a Hiroshima native, lost his sister and father in the bombings, but ultimately processed the tragedy into a kind of creative fuel. “Faced with that nothingness, I felt a great nostalgia for human culture,” he told The New York Times in 2012. “I needed something to touch, to look at. Right then I decided to be a maker of things.” 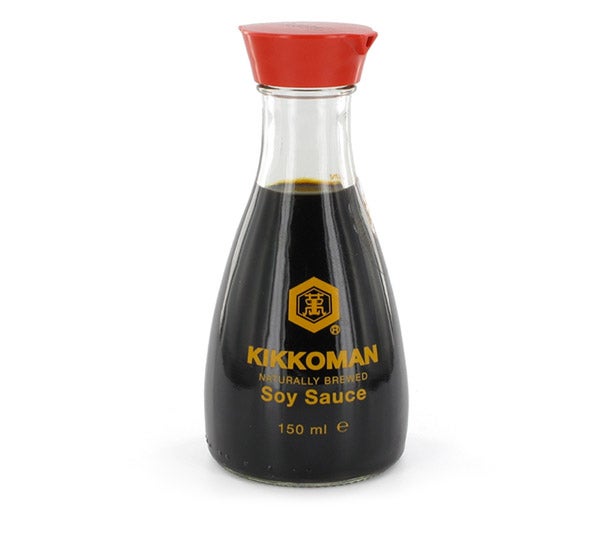 Related: Remembering Hobie Alter, the Surfing Visionary Who Invented a Sport and a Culture

For Ekuan, a former monk who once considered following his father’s footsteps into Buddhist priesthood, industrial design became its own means of salvation, according to the Times. “Objects have their own world. Making an object means imbuing it with its own spirit,” he wrote in a 2002 memoir.

After winning the Kikkoman contract in his twenties, it took Ekuan three years and 100 total prototypes to complete the soy sauce bottle design. He was inspired by memories of his mother pouring soy sauce from a half-gallon bottle into a tabletop dispenser, reports the The Japan Times. Today, more than 300 million total carafes have been sold.

In 1957, Ekuan founded his own firm, GK Design Group, which he continued to helm as chairman until his death. The bombings forever marked his life’s work, as Ekuan once wrote that he “heard the voices of street cars, bicycles and other objects mangled and abandoned, saying they had wished to have been utilized more,” according to the The Japan Times.

Become an Inventor, Just Not a 'High-Maintenance' One

The Inventor of the George Foreman Grill Sets the Record Straight

9 Iconic Inventors Who Changed the World

The Keurig K-Cup's Inventor Says He Feels Bad That He Made It. Here's Why.