By Pamella de Leon April 18, 2015
Opinions expressed by Entrepreneur contributors are their own.
You're reading Entrepreneur Middle East, an international franchise of Entrepreneur Media.

Upon launching Poupée Couture in 2007, it raised money through the equity crowdfunding marketplace Eureeca.com- raising US$112,000 for 16% of the company equity, retaining 84% of the company shares and have 18 shareholders. It’s an impressive feat, so why did she decide to rebrand Poupée Couture under her name? “Over the years I have evolved as a designer, and my designs have also evolved,” Galayini says, talking about the following the brand has amassed regionally and internationally. “I felt that, whilst Poupée Couture was very much inspired by the modern Arab woman, I also wanted to design for a more international audience too.”

Sold in over 30 countries through online platforms, Galayini is sold at The Cartel, Alserkal Avenue, with Galeries Lafayette at Dubai Mall next, and plans to increase brick and mortar stores in Saudi Arabia, Kuwait, eventually the U.S., Galayini explains how Poupée Couture caters to the modern Arab woman, “being mindful of tradition, whilst embracing what our multicultural society has to offer.” For her new brand, she has incorporated similar elements, along with art and architecture influences adding, “I also like to ensure my pieces are practical and serve a purpose, as well as looking aesthetically pleasing.” Describing entrepreneurs as “brave, insightful and calculated”, the Dubai-based designer advises ‘treps to “study the market, bring something new to the current landscape and listen to your surroundings.” 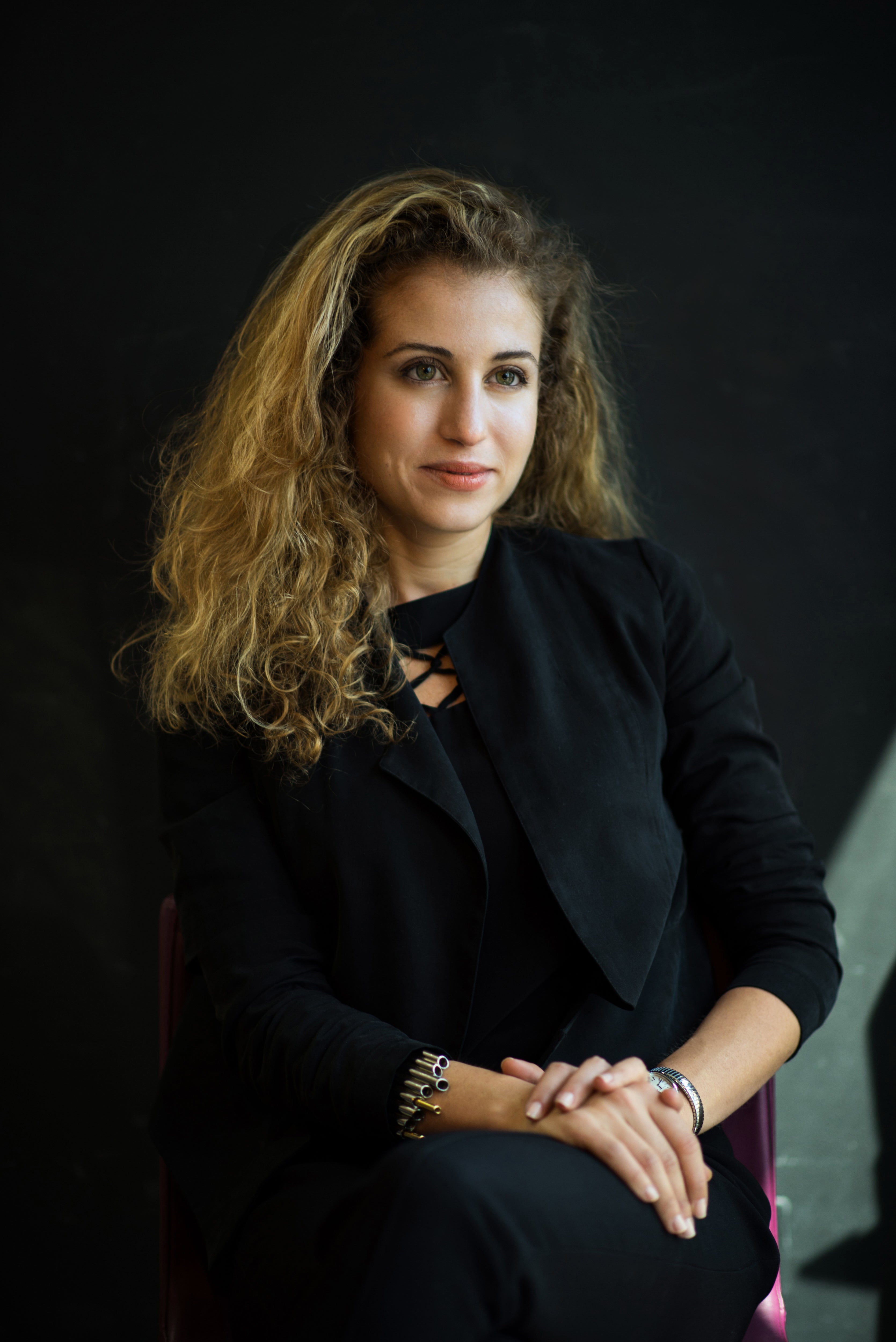 How has your past work experience helped you?

Having studied graphic design and then having had solid corporate experience as both Art Director at Leo Burnett and Creative Director at MTV, I learned the importance of building a strong brand identity.  My accomplishments in advertising and design served as a great influence and showed that to be successful is a result of creating a distinct identity that people can relate to.

Why did you decide to go with crowd-investing, instead of just the crowdfunding route?

Crowd-investing shows credibility and confidence on the entrepreneur’s behalf about the potential of the company. Crowdfunding involves accepting donations for an idea, but then not necessarily being accountable for it. I wanted the message that I had a clear business plan and was dedicated to the growth of my business. Accepting to be held accountable gives investors confidence. Likewise, by giving investors a share of the company, you gain mutual interest and they become dedicated to facilitating or accelerating the growth of the business. 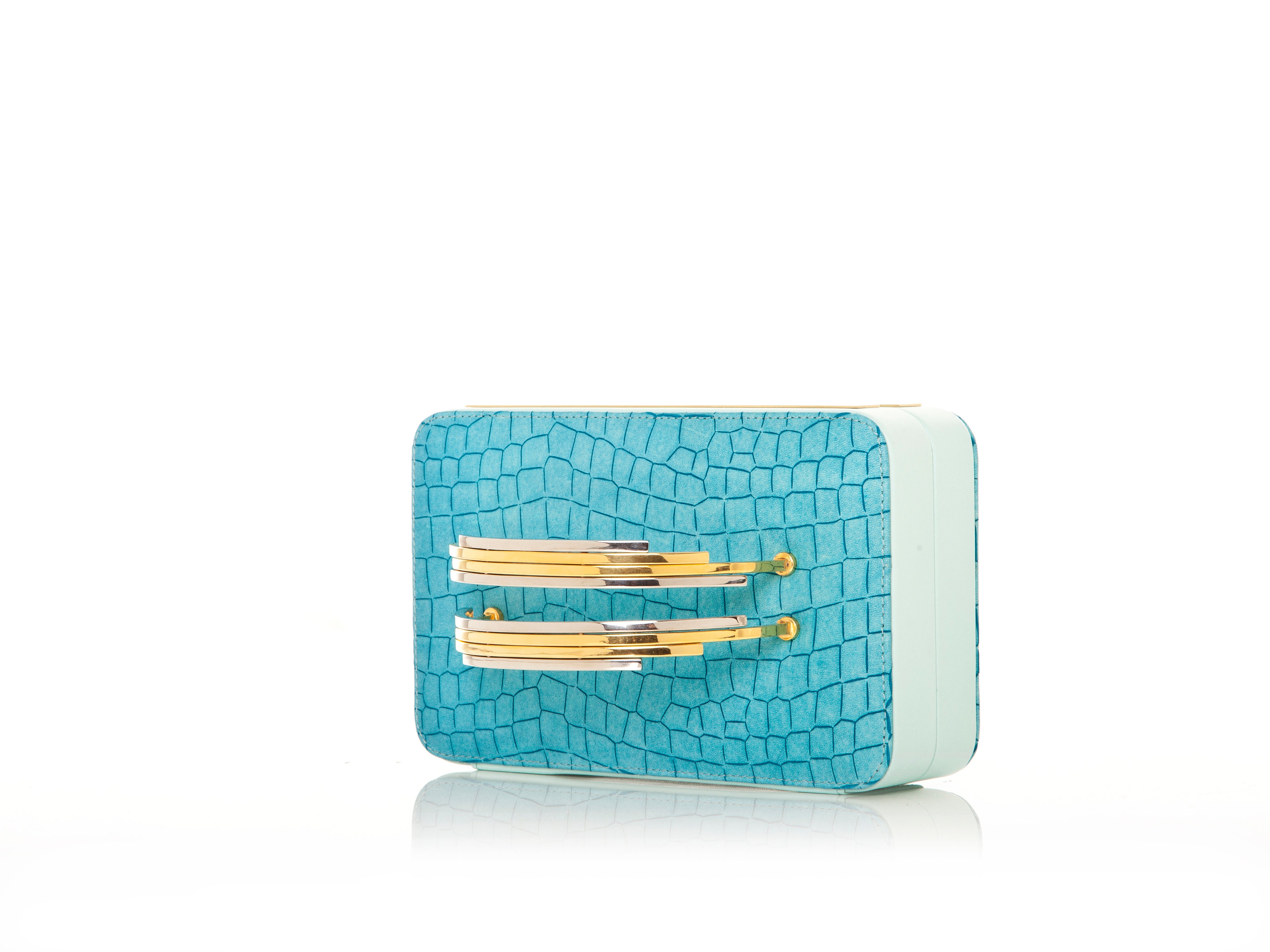 What do you think about the state of crowdfunding and crowd-investing in UAE?

It’s a relatively new concept here in the UAE, but has recently been gaining more popularity. Investors see it as good way to become part of an interesting concept with a minimum investment capital. They gain an emotional sense of ownership that is both motivating to them, and productive to the entrepreneur. There is also an aspect of giving back to the local economy that is quite noble. Typically, investments were poured into telecom and service industries, but slowly unconventional industries are being considered, providing solutions to entrepreneurs from diverse backgrounds.

What were your biggest lessons from your endeavors?

The biggest lesson was to remain confident, but not to be afraid to admit, and rectify any wrongdoings. By creating your own path, you have no footsteps to follow, and so the journey becomes less predictable. However, having the ability to adapt the business to any given situation becomes a great asset to have. 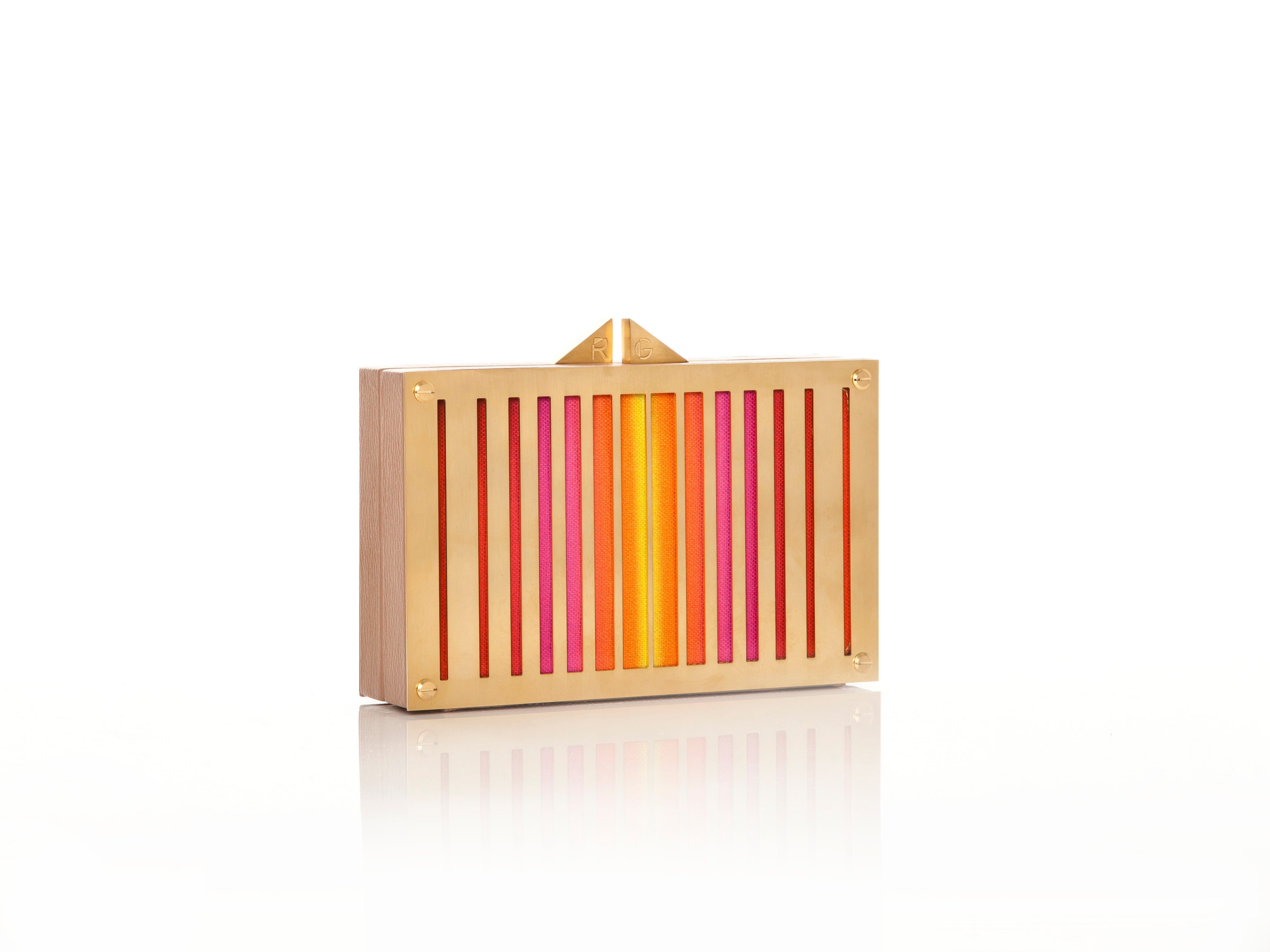 What’s one thing you make sure you do for your company to run efficiently?

Entrepreneurs often get involved in so much micromanagement that the bigger picture suffers. It’s therefore important to identify when it’s the right time to grow the team, and delegate the company tasks.

In your opinion, how much “risk-taking” personality characteristic is involved in being an entrepreneur?

I think it’s more about taking ‘calculated’ risks. In the past, stepping out of the corporate world was seen as a risk in itself. But then after the recent economic crisis, people realize that large corporations do not necessarily offer more security. A good entrepreneur needs to be brave enough to look beyond the norm, but then be grounded enough to handle the many possible, and often unpredictable outcomes.