By Pamella de Leon October 1, 2015
Opinions expressed by Entrepreneur contributors are their own.
You're reading Entrepreneur Middle East, an international franchise of Entrepreneur Media.

The concept of the real-life escape game has been around for quite some time, popping up in Japan, Europe, New York and San Francisco. Escape Quest founder, Dubai-based Zoe Masey, is a former accountant who launched her business approximately a year ago. She explains that the team building activities at her business are logic-based and nonlinear, as opposed to linear and narrative-based games (think murder mysteries). So it was with curiosity, a bit of anxiety and excitement that the Entrepreneur Middle East editorial staff entered The Explorers Library room (one of the three Escape Quest challenges).

What went down With an ominous click of a lock on the door, our team took in our surroundings, and gathered as much clues as we could. We were given 60 minutes to solve our way out- our task is to search, find keys, solve puzzles, open all of the locks, and try not to give in and ring the bell to ask for clues from the game-master via a suspended screen in The Explorers Library room. After lots of laughter, passive aggression, and patience-testing moments, our teamwork allowed us to unlock the last barrier with two minutes to spare. 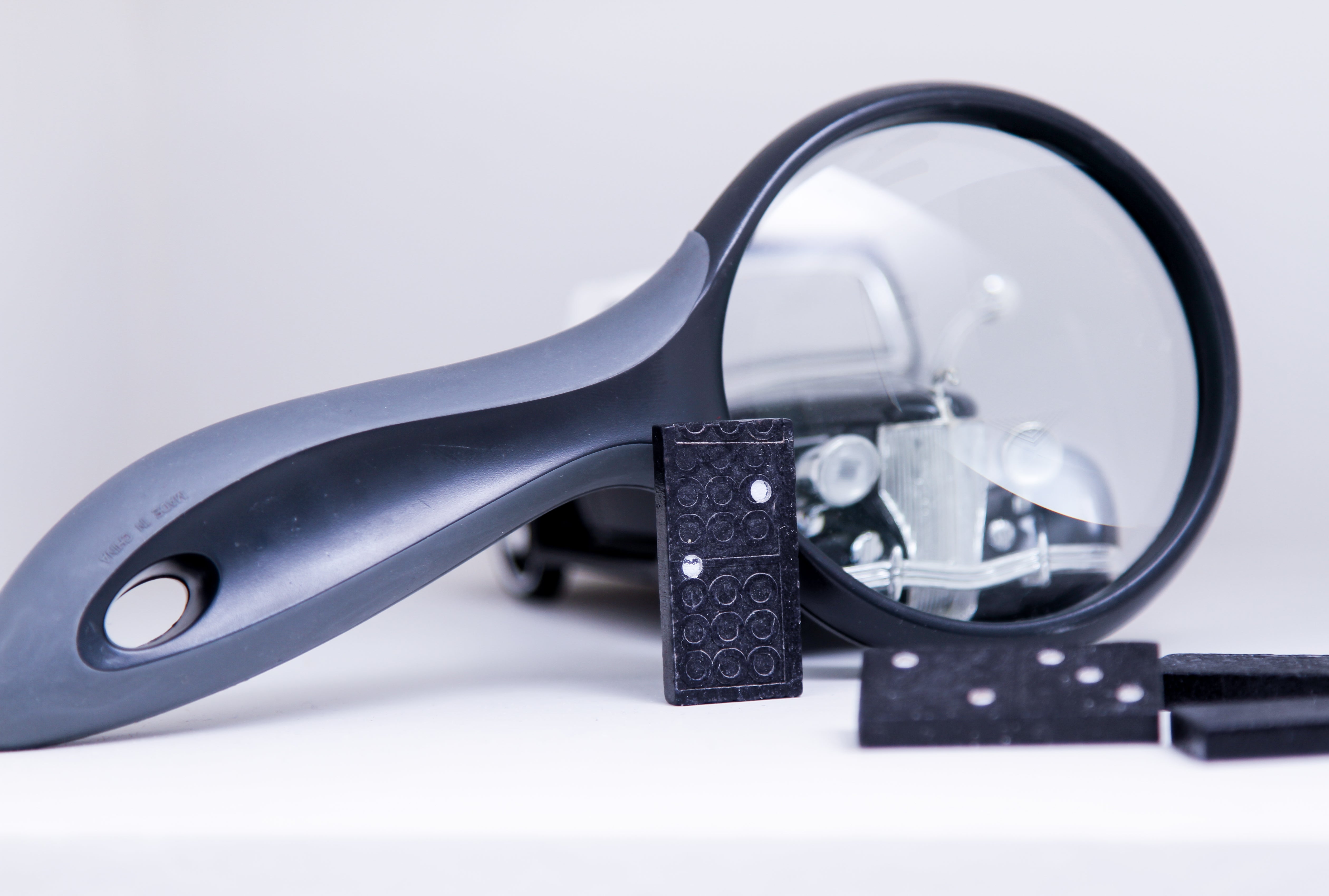 What makes Escape Quest appealing is the camaraderie and triumphant feelings of solving a puzzle. Masey regards it as one of the best parts of the experience. The founder says that from what she observes going on during the challenges, communication and strong listening skills are important to solution your way out of the different rooms. So if you want to get your adrenaline jacked up with mind-bending challenges, take a crack at solving the clues and puzzles to freedom! Our team was four people, and the room was spacious enough that we could all work on different challenges comfortably.

The business Though Escape Quest only opened this year, the startup is sustaining itself and is operating profitably now, with 50% bookings over the summer. The company welcomes everyone from families to group of friends, and corporations divided into groups. For those of you who want to amp up the challenge, teams of two to five players can also compete with each other on getting out first with two identical Explorers Library room. 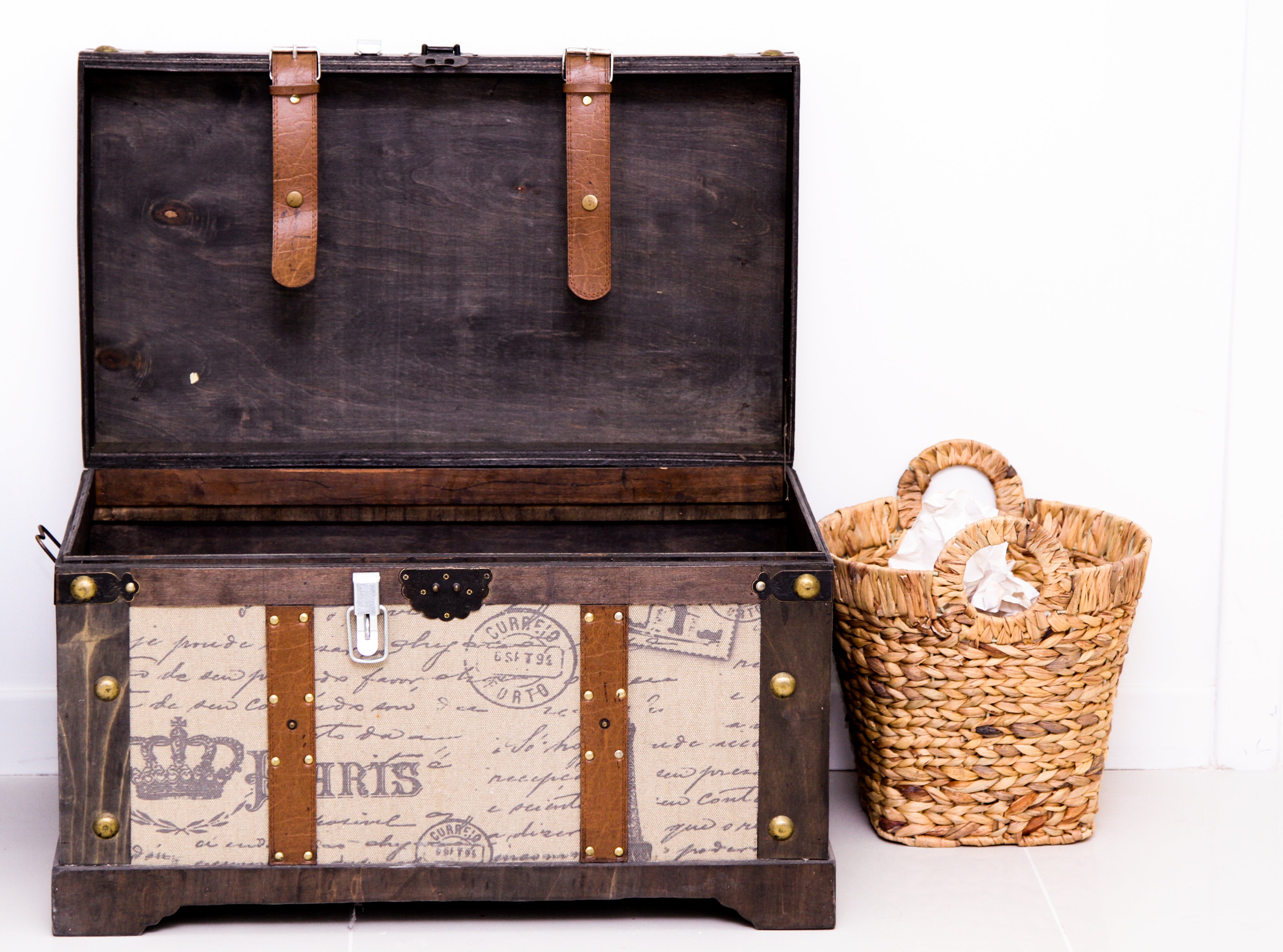 The How-To: Building A Solid Culture In Early-Stage Startups

Five Tips For Startups Wanting To Improve Their Procurement Processes