23 Quotes Every Entrepreneur Should Live By

The only thing I used to know about Confucius was that he gave great quotes. If it weren't for my brief Wikipedia search this morning, that's all I ever would have known.

But his name is still discussed and revered thousands of years after his death (as shown in this example from National Geographic), even though most of us don't know squat about his life. Why? Because of his statements; great quotes have power.

Finding the right quote can uplift, focus and encourage us. It can distill, in just a few words, an idea that we have had trouble expressing. Great quotes are also easily recalled, helping us instantly remember why we dream, work and dare to be great.

In our offices we have a quote wall. It provides inspiration to us every day. In fact, quotes can be found scattered across our firm’s website as well. I personally believe there is power in quotes. They briefly allow us to converse with some of the wisest people who have ever lived.

Consider this your quick quote guide for inspiration -- organized into four actions that you want to take on a daily basis. There’s also a bonus section: wisdom from Steve Jobs. Whether real, unknown or fictional, these quote masters will give you the little extra hutzpah you might need today.

Remember your purpose every day 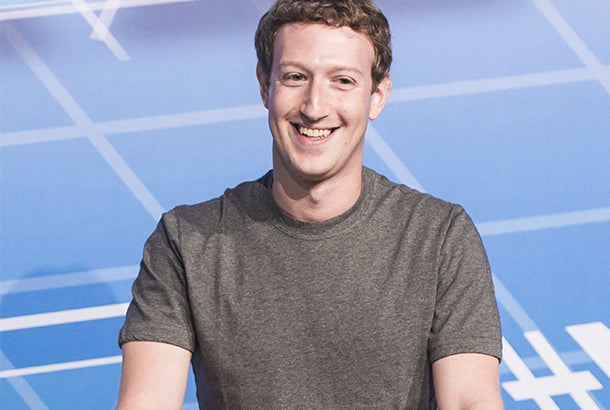 "The two most important days in your life are the day you are born and the day you find out why." Mark Twain

“There’s lots of bad reasons to start a company. But there’s only one good, legitimate reason, and I think you know what it is: it’s to change the world.” Phil Libin, CEO of Evernote

“Chase the vision, not the money; the money will end up following you.”Tony Hsieh, founder and CEO of Zappos

“If you just work on stuff that you like and you’re passionate about, you don’t have to have a master plan with how things will play out.” Mark Zuckerberg

"When everything seems to be going against you, remember that the airplane takes off against the wind, not with it." Henry Ford

Dare to be great

Relish the opportunities you have to risk greatly for your dreams! 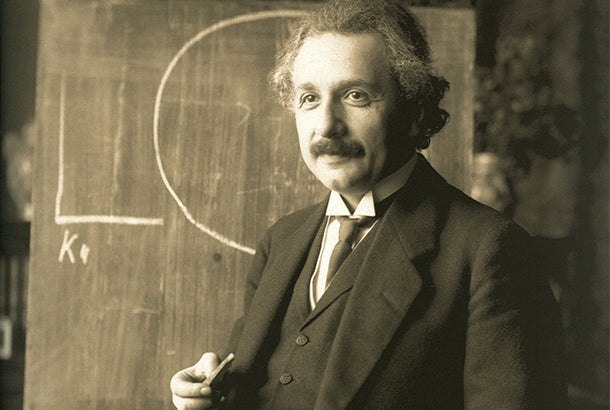 "You can't fall if you don't climb. But there's no joy in living your whole life on the ground." Unknown

"Whatever you can do, or dream you can, begin it. Boldness has genius, power and magic in it." Johann Wolfgang von Goethe

"Everything you've ever wanted is on the other side of fear." George Addair

"A person who never made a mistake never tried anything new." Albert Einstein

"In every success story, you will find someone who has made a courageous decision." Peter F. Drucker

Big dreams require hard work. Know these quotes and keep at it! 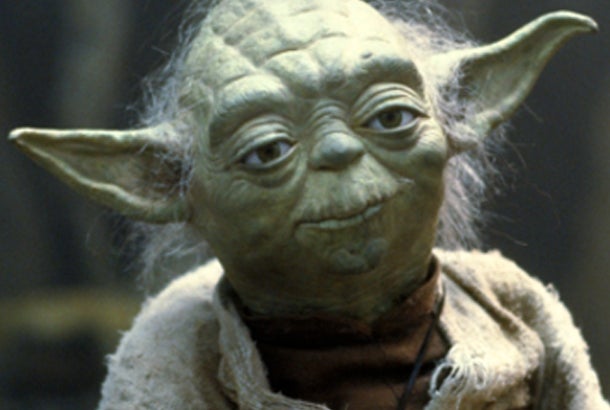 "It does not matter how slowly you go as long as you do not stop." Confucius

"I attribute my success to this: I never gave or took any excuse." Florence Nightingale

"The most difficult thing is the decision to act; the rest is merely tenacity." Amelia Earhart

"The way to get started is to quit talking and begin doing.” Walt Disney

You are bound to face bumps on the road; failure is not the end. 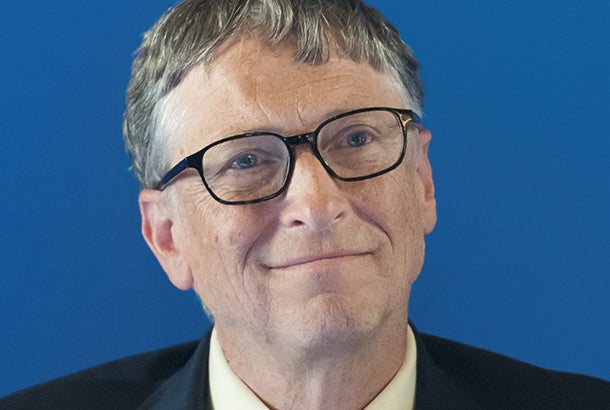 “Success is walking from failure to failure with no loss of enthusiasm.” Winston Churchill

“Failure isn’t failure unless you don’t learn from it.”  Ronald Niednagel

“Your most unhappy customers are your greatest source of learning.” Bill Gates

Steve Jobs deserves his own category. The man was full of wisdom, and his quotes are all backed up by his unparalleled success. Here are a few gems from the master. 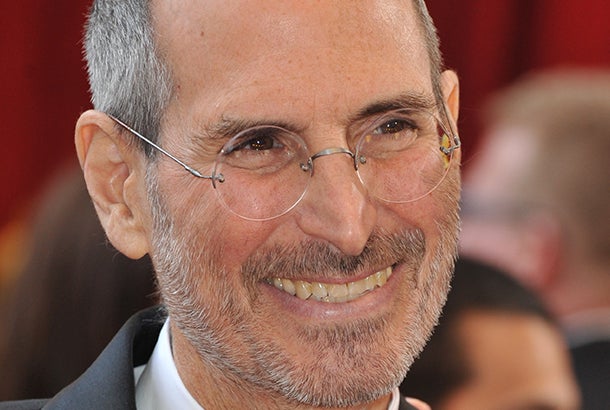 "Your time is limited, so don't waste it living someone else's life."

“I’m convinced that about half of what separates the successful entrepreneurs from the non-successful ones is pure perseverance.”

Why the President of Microsoft Signed My Air Jordans