This Startup Hopes its Toothbrush Will Last You a Lifetime

By Joanna Weinstein January 6, 2016
This story originally appeared on CNBC

Eco-friendly consumers can now put their money where their mouths are.

"Fifty million tons of plastic go into the landfill in toothbrushes alone and we're here to change that," says Patrick Triato.

As a consumer product industry veteran, Triato was used to developing goods, which he said had one thing in common: a limited lifespan. In turn, he created a sustainable toothbrush that he says lasts forever.

The toothbrush costs $29.99, but The Goodwell Company told CNBC it plans to lower the price to $19.99 soon.

Compostable accessories for the toothbrush include head replacements, floss and tongue scrapers. The attachments can then be bought as a one-time purchase or via a subscription plan that ranges from $5 to $15 every other month. The American Dental Association recommends replacing toothbrushes approximately every three to four months. 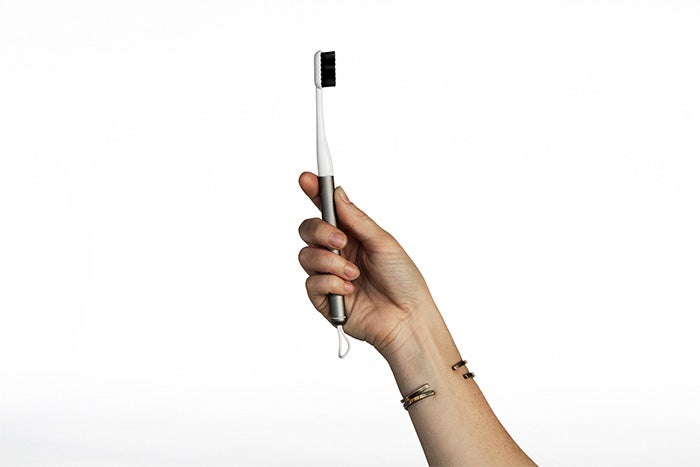 Alicia Syrett, board member of New York Angels, says she's concerned the price may be too expensive for the average person. She wondered how the startup justified its numbers.

"Ninety-five percent of the product gets made in Portland, [Ore.], and right now it's economy of scale," Triato told CNBC. He added that once demand increases, he'll be able to bring down the price.

Nir Liberboim, founder of venture capital firm Uprise Ventures, which focuses on lifestyle brands, questioned if consumers would actively go online to shop for a toothbrush.

"We just make it as simple as possible to get a toothbrush and you don't even have to think about it," Triato said.

But The Goodwell Company is brushing up against some hefty competition, including major oral care brands such as Oral-B, owned by Procter & Gamble. 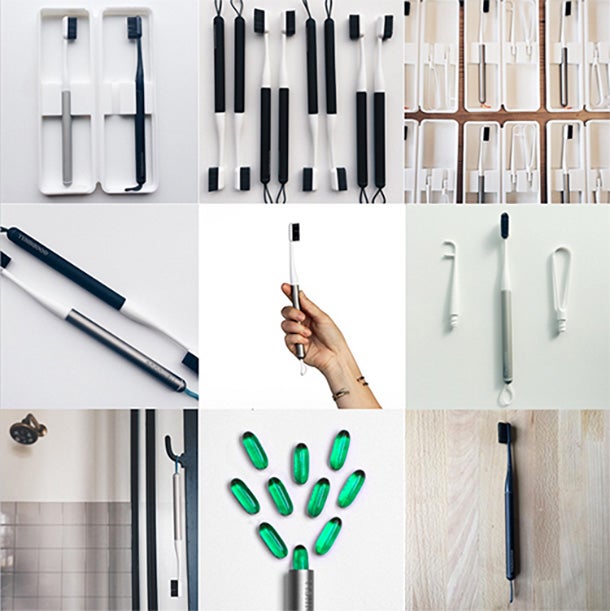 Yet, the industry is still expanding overall. Market research firm IBISWorld told CNBC it projects oral care sales will grow at a rate of 3.1 percent per year over the next five years.

Triato told CNBC The Goodwell Company sold $100,000 in toothbrushes in 2015, and currently has upward of 1,500 subscribers. And according to the founder, the startup projects it will be profitable in 2016.

The Goodwell Company said it also has plans to unveil an app that tracks users' brushing habits.

Headquartered in Portland, Ore., the startup launched in November 2014, and has raised $50,000 from crowdfunding platforms CircleUp and Crowd Supply.