By Suzan Shedid January 21, 2016
Opinions expressed by Entrepreneur contributors are their own.
You're reading Entrepreneur Middle East, an international franchise of Entrepreneur Media.

Three-fourths of our adult lives are spent in our daily jobs: think about that for a moment. We spend an average of 7-8 hours in a place in order to live the remaining quarter! While this bit of information is not anything new, the trends that are emerging to redefine the workplace can be considered as flash news indeed, and are, quite simply, rather exciting as well. The unprecedented growth of millennials in today’s world is causing disruption in several aspects, and this has happened in the workplace as well.

According to a Brookings Institute report, millennials are estimated to occupy 75% of the job market by 2025. But here’s the problem: corporates are still struggling to understand their work dynamics. Given all of the questions buzzing about with regards to millennials and the workplace, I decided to take matters into my own hands and created a survey to hear out the opinions of the youth and their perception of an ideal job. The survey consisted of 10 questions, and more than 100 people, most of whom were located in the UAE and in the 20-25 age bracket, responded to the same. Here’s what I found out.

The workplace has evolved throughout history, given that the environment that surrounds us affects what we do in one way or the other. Several companies, especially in Silicon Valley and also increasingly in Dubai, have been trying to make offices seem more enjoyable, and thus allow employees to be more comfortable in their workplaces. In the survey, participants were asked to choose their favorite from six workplace layouts, and the top result was a tie: 31% each between the layouts of Airbnb and Google workplaces.

It must be remembered here, however, that the workplace is about more than just furniture and layout. It’s also about the people you work with, especially your managers. It’s quite well known that many people who quit their jobs do so often due to poor management or because of a lack of guidance at the workplace. A staggering 94% of the respondents in my survey stated that they preferred to have mentors in their workplace. One of the recurring responses was that such activities help them better their workplace relationships. In addition, mentorship or career coaching can guide junior employees to discover what they’re passionate about. Ultimately, an engaging corporate culture is quite essential to keep employees encouraged.

The attention span of today’s digital natives has decreased, due to the exposure they have gained through the Internet and the hunger to try several jobs and travel around. Globalization has helped to bridge the gap between nations- the UAE, for instance, is often labeled as being a transient location for expats. A recent BBC analysis in collaboration with HSBC noted that young people from around the world prefer to work in Dubai to get a taste of the Middle East while also being part of one of the most fast-paced cities in the world. 52% of the UAE respondents –and 39% of the overall respondents- stated that they would prefer to stay in one job or company for 1-3 years. 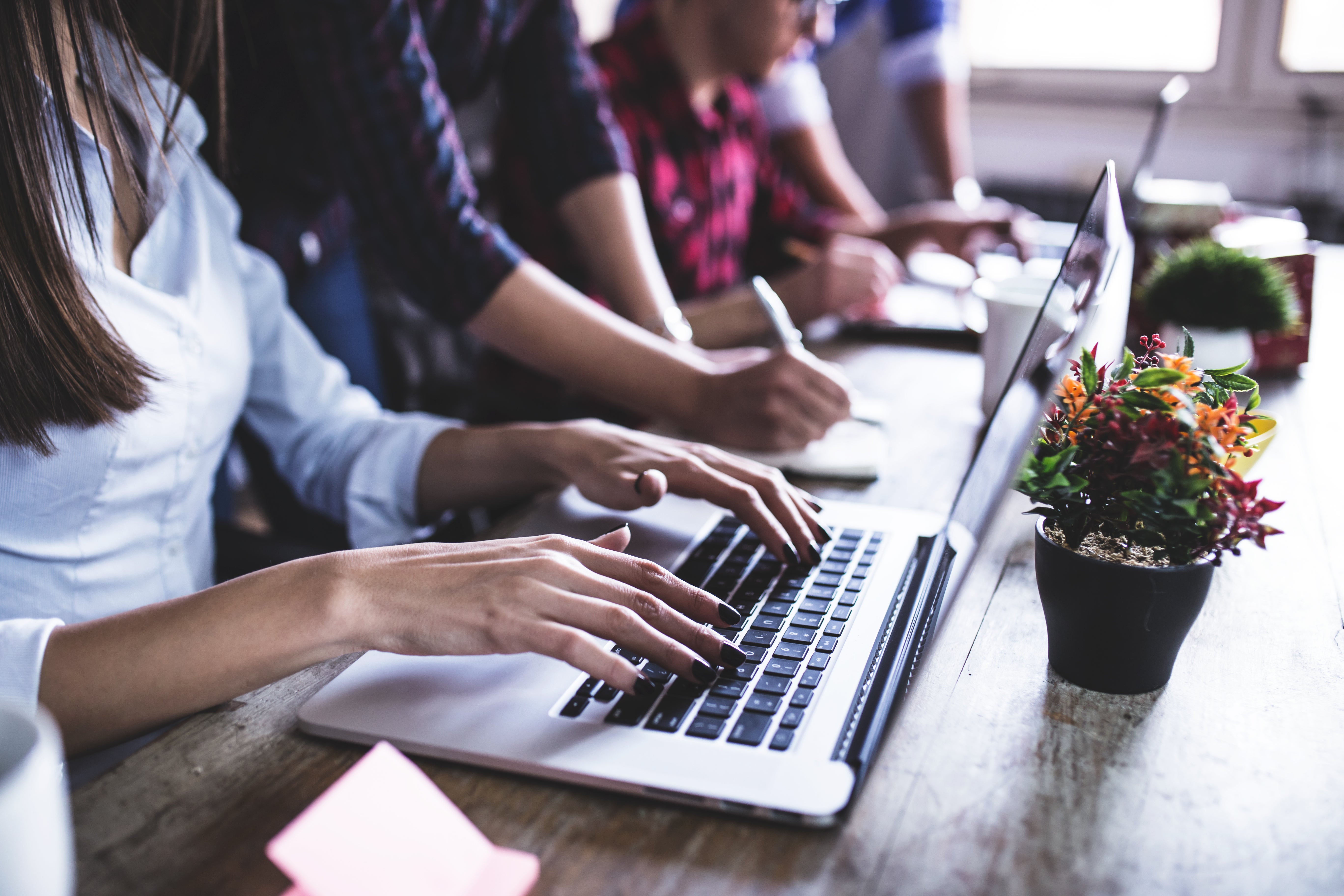 Yet, a company is more than just a big name in the eyes of the youth of today. The actions and purpose of the company plays a major role in attracting prospective employees. In a recent Brookings Institute report, a new concept was developed called “cause marketing” in order to attract new consumers who make purchasing decisions based on a company's purpose and involvement in the community. My survey attempted to back up this assumption as it asked respondents to score the importance of a company's purpose to a prospective employee, and it has shown an average result of 4.03 out of 5.

For so long, we have identified our jobs as the means to pay our bills. Yet today, so many of us also believe that what we do is an extension of our personality, and an integral component of our identity as well. My survey asked respondents what factors they considered as most important when they choose a job- the choices included:

It’s often been said that millennials care the most about how much money they make in their lives- but if my survey is any indication, then this isn’t true across the board: 54% indicated that they are interested in having a job that they're passionate about, so that they are able to wake up every day motivated and inspired to excel at whatever it is they do. Having said that, 47% of respondents put prestige and status on top of their list, and 9% placed money as their first priority.

But a regular job is not what everyone seems to be looking for though- the interest in entrepreneurship is high, especially in the UAE. 66% of the UAE’s respondents said that they’d prefer to be an entrepreneur rather than an employee. This is an indication of the evident shift of perspectives within youth mindset, perhaps in part to the negative impact jobs probably had on their parents’ and earlier generations – or the pervasive thought that entrepreneurship comes with more freedom.

The world is currently taking a major leap towards a more progressive and enhanced working society, with an aim to inject workplaces with more energized and motivated prospective employees. Alongside the increasing interests of the today's youth population and future leaders, companies are encouraged to listen and connect in order to be able to attain and retain the top talents out there. In addition, it is becoming evident to view the workplace, the society and self-development as an extension of each other and how the decisions have a ripple effect across all of them. Thus, the key to achieve the ideal organic growth is to create a dialogue amongst the complicated love triangle of youth, education systems and the workplace. Together a more empathic civilization can be created in order to impact the world positively and continue prosperity.