By Carly Okyle February 10, 2016
Opinions expressed by Entrepreneur contributors are their own. 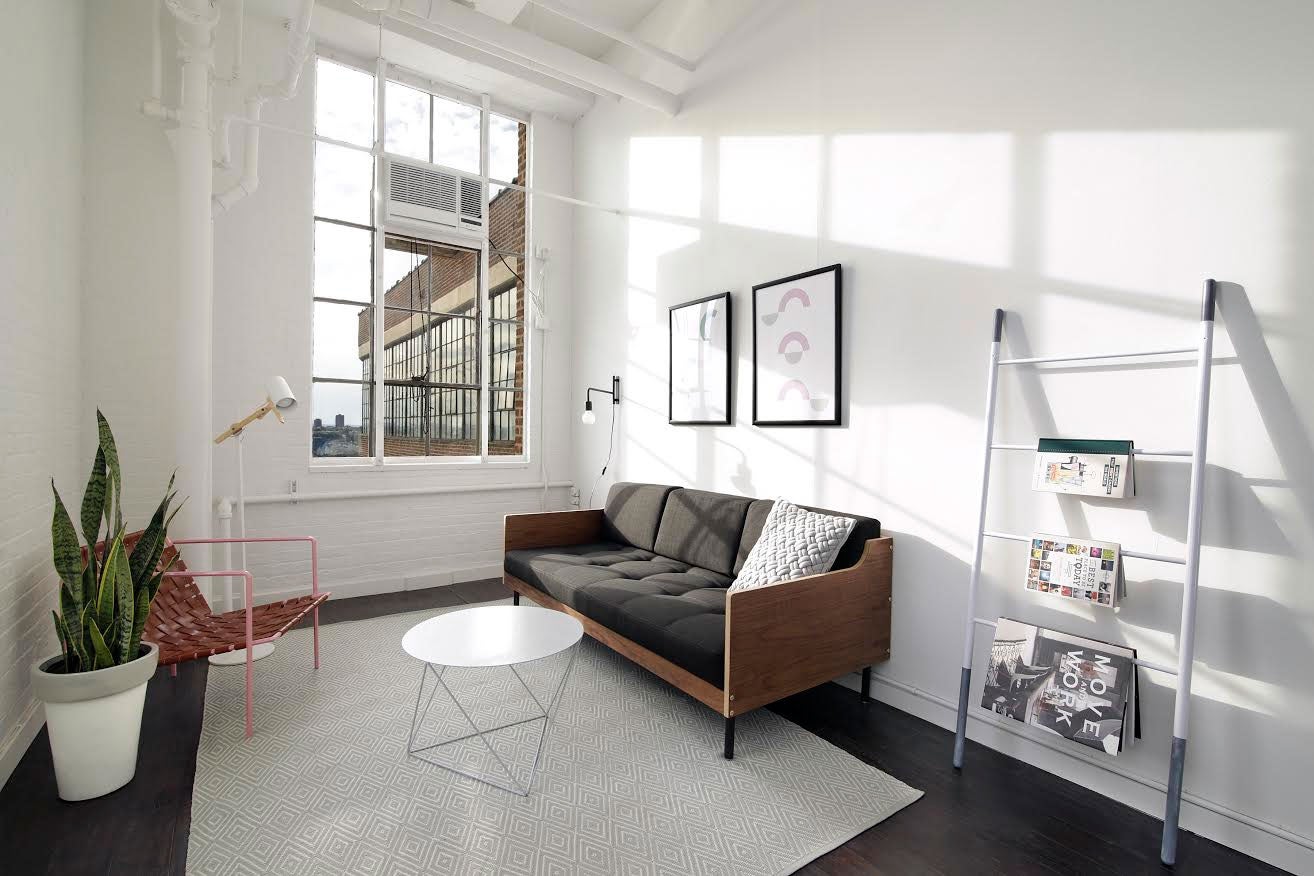 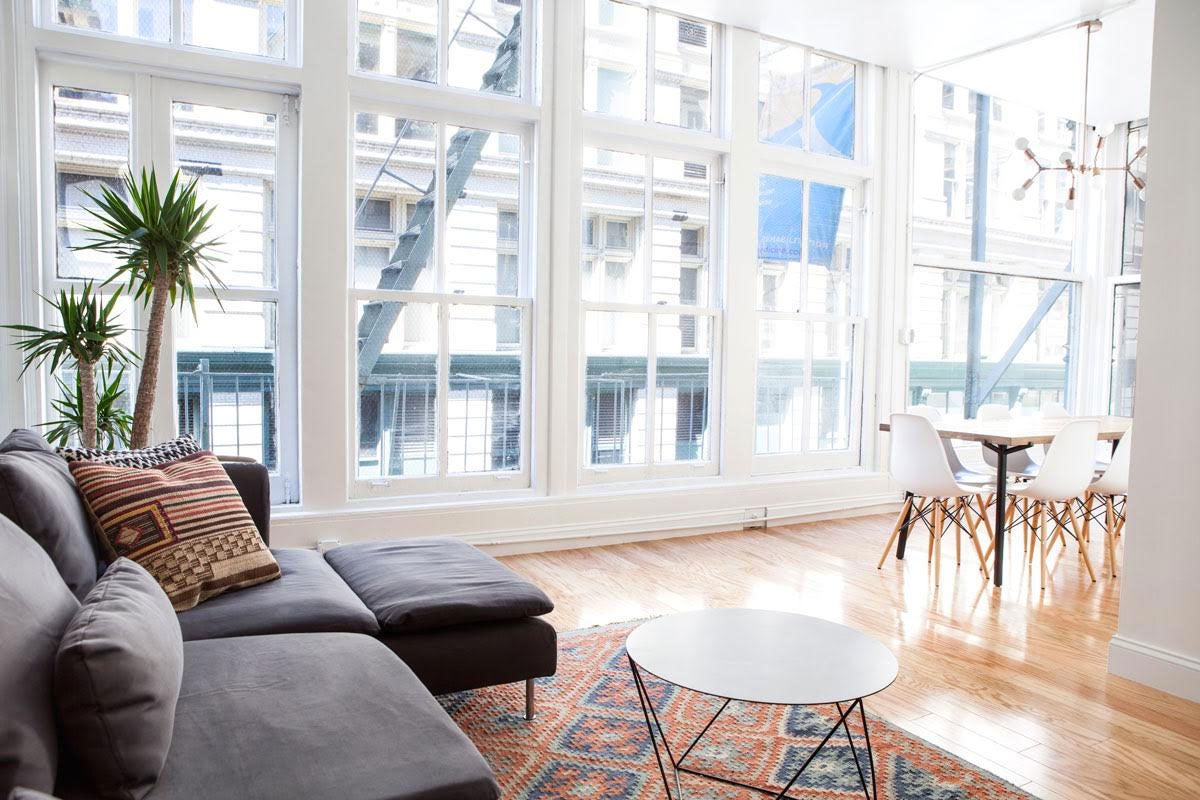