By Sindhu Hariharan April 3, 2016
Opinions expressed by Entrepreneur contributors are their own.
You're reading Entrepreneur Middle East, an international franchise of Entrepreneur Media.

Today’s business leaders have come a long way from their counterparts in the 1950s. Executives of the bygone age were hardly in the public eye (some even avoided the press) and used to deliver public statements carefully drafted by their public relations team.

Conversely, contemporary CEOs, including the likes of Apple’s Steve Jobs, Microsoft’s Bill Gates, Berkshire Hathaway’s Warren Buffett and General Electric’s Jack Welch, enjoy a celebrity status today and are extremely media-savvy. At their peak, the stock market, investors and public idolized them for building their entities from scratch.

Few of these leaders grew to an extent that it is now impossible for us to separate the company from its chief. In fact, the awe commanded by Steve Jobs or Bill Gates and the entire narrative of how they created their ventures are typical entrepreneurial success stories today.

According to a blog post penned by George Colony, CEO, Forrester Research, companies like Apple fall under the category of being “charismatic” organizations wherein people set apart by specific exceptional qualities head these entities. “One of the primary challenges with charismatic organizations is succession. The magical leader must be succeeded by another charismatic one- the emotional connection of employees and customers demands it,” says Colony.

So, what happens when its time for the star leader to leave the organization?

Firstly, the company faces the risk of losing a part of its identity built over time. Secondly, a deep leadership void emerges leaving the successor large shoes to fill with a huge burden of expectation hanging over his/her head. From the street point of view, firms with star CEOs inherently have a higher hurdle to cross to be seen positively by the stock market.

Numerous companies have suffered departure of a charismatic leader –Apple, Disney, AOL, Google, Microsoft all come to mind– and coincidentally, they all seem to be in the information and communication technology (ICT) industry, where product vision and constant innovation is critical. However, history has shown that it is possible to achieve “business as usual” even after the departure of the “Superstar CEO.” 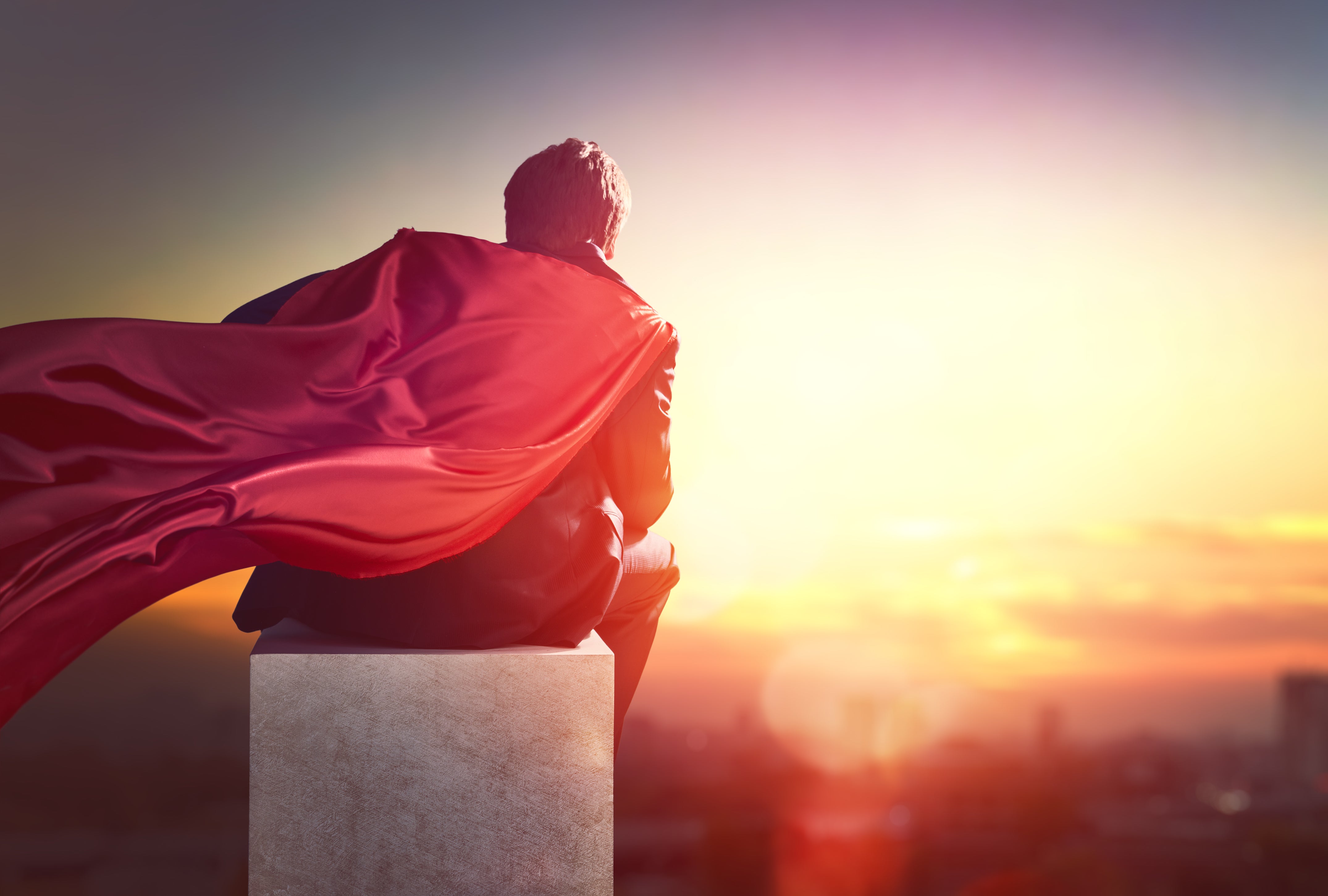 In an essay for the Wall Street Journal, Yukari Iwatani Kane, a senior tech journalist and author of Haunted Empire: Apple After Steve Jobs recounts the difficulties faced by Tim Cook. “Cook’s every decision would be examined by current and former employees and executives, investors, the media and Apple’s consumers,” she notes. “He would also have to contend with the sky-high expectations that Jobs had conditioned the public to have for Apple.”

Related: How To Be An Ethical Leader

Devangshu Dutta, CEO of Third Eyesight, an Indian management consulting firm, believes that a CEO’s passing on or moving out can certainly slow down the organization dramatically, if it is dependent on that CEO’s personality to drive it from within and outside. He also stresses on the value of managing expectations of stakeholders. “If the departed leader has clearly transitioned the power to a trustworthy successor, then the changeover period becomes less rocky,” he says.

Steve Jobs, the outspoken visionary who transformed the computing, music and ICT industry with Apple, addressed this during Apple’s succession woes. Before going on his medical leave in 2011, Jobs named his COO Tim Cook as the person in-charge of daily operations. In his second-stint as CEO in 1998, Jobs made sure his vision was embedded within the cultural fabric of Apple. Walter Isaacson, author of Jobs’ biography Steve Jobs, in a 2012 article for Harvard Business Review backs this. “I once asked Steve what he thought was his most important creation, thinking he would answer the iPad or the Macintosh. Instead he said it was Apple the company. Making an enduring company, he said, was both far harder and more important than making a great product,” writes Isaacson.

There is no empirical evidence to determine if a firm’s performance is driven by quality of top management or by economic and organizational conditions. Indeed, the CEO is a very important person but long-term success does not come from wisdom and vision of one person but from the collective work of many. The business successor should not aim to be a replica of the star CEO. The person would apply their managerial skills along with the executive team to achieve the best performance. The problem arises when successors lack a vision of their own. They must accept present realities and articulate their own vision and not just implement the founder CEO’s visions.

Harish Bijoor, CEO, Harish Bijoor Consults, an Indian brand consultancy firm, opines that a change at the top should not be seen as a negative. “It acts as a new approach and a different focus from the past and can do a lot of good.” Talking about Apple, Bijoor says Cook is no Jobs but as COO of Apple previously, he knows the company from top to bottom and promoting from within the ranks was a smart move.

Despite all the hurdles, the show must go on and does go on, provided certain conditions work to the company’s favor. Customers have a deep brand loyalty transcending the fandom for the founder CEO, the successor is well acquainted to the management team and employees, has demonstrated successful judgment and a sound change management process is in place, among others.

As one of Jobs’ pearls of wisdom goes, “I think if you do something and it turns out pretty good, then you should go do something else wonderful, not dwell on it for too long. Just figure out what’s next.” Organizations are resilient beings and they continue on their path despite the instabilities.