UAE based technology company Zero.1 has launched Light Fidelity (LiFi) in Dubai, with the new technology set to allow high speed data transfers using light, as opposed to traditional radio bands. As one of the most advanced technologies of recent times, LiFi will be able to provide endless possibilities for the connection between people and their devices, and is expected to play a key role in Dubai's ambition to be a Smart City. The company has been able to manufacture a platform of LiFi enabled LED with their IOTA (Intelligent Outdoor Tower Automation) product range which takes the traditional LED street light and adds layers of communications. This will change the way public spaces and resources are managed. Once used with the advanced City.1 software, it provides experiential and management solutions for public spaces, community places, industrial hubs and commercial plots. 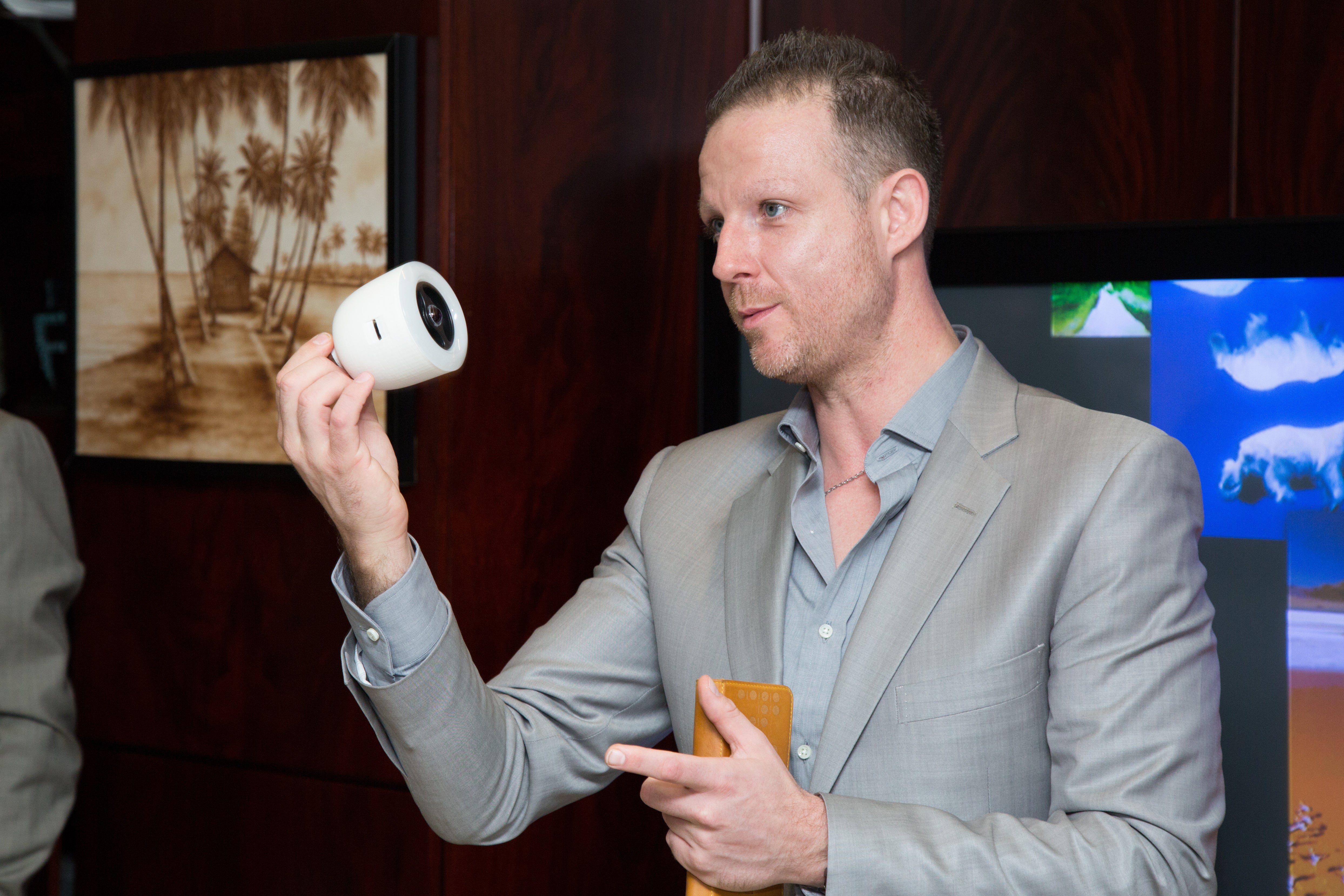 Zero.1 has signed a partnership with UAE-based telecommunications service provider, du, recently, and together, they have demonstrated the capability of LiFi technology in Dubai, with a commercial release expected soon. Marc Fleschen, CEO of Zero.1, said, "We are proud to say that in conjunction with our project partner du, we have been able to initiate the first demonstration of its kind in the Middle East. Working with du, we look forward to the roll-out of our LiFi applications in the Dubai ‘Smart City’ platform and the retail sector as the year unfolds." LiFi is set to come to UAE later this year, with plans to bring it to other countries in the pipeline. LiFi applications that will impact multiple sectors such as street lighting, retail, healthcare, education, museums, and large public venues are in the development stage and are planned to be strategically launched this year. LiFi is also capable of boosting network speeds by about a 100 times, making it the cheapest and fastest wireless communication system. It is believed that the technology can yield speeds more than 10 Gbps, allowing an HD film to be downloaded within 30 seconds. Every light source in homes and offices could potentially be a LiFi within 20 years.

Related: Ten Technology Trends That (Might) Change Our World In 2016