After months in development, Hub Zero, Dubai's new gaming theme park, finally opened its doors this month. The 15,000 sq. m. gaming hub is located in City Walk, and features a ton of rides, games, and attractions. 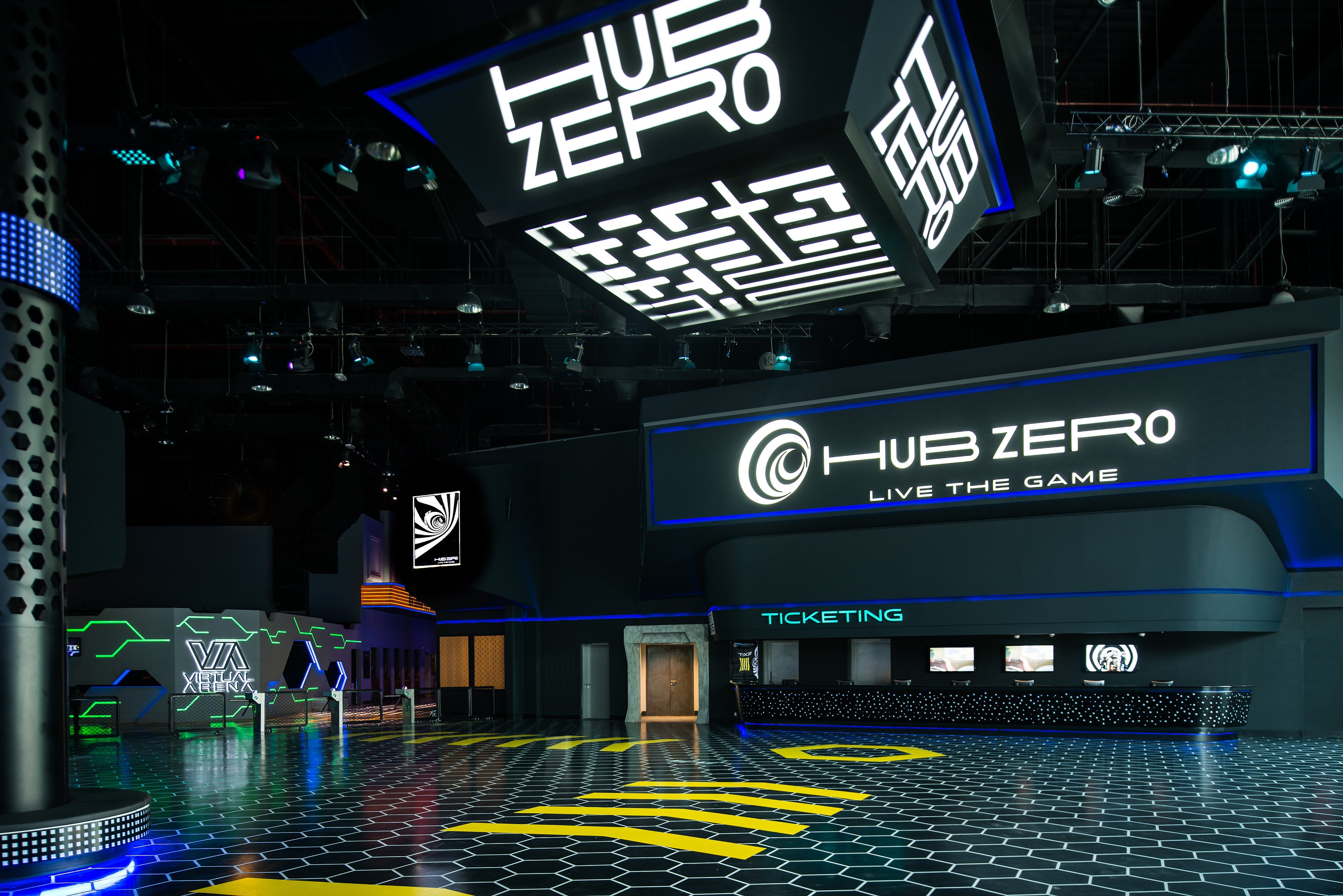 Hub Zero worked with developers like Electronic Arts, Microsoft, Capcom, Konami, Square Enix and PopCap to help conceptualize its many attractions. You will find rides from games like Resident Evil, Plants vs. Zombies, Dragon Age, and many more that it's not yet ready to talk about. Along with that, the hub also features region's first wireless VR-based first-person shooter, Time Zombies, which made its debut at this year's Middle East Film & Comic Con. 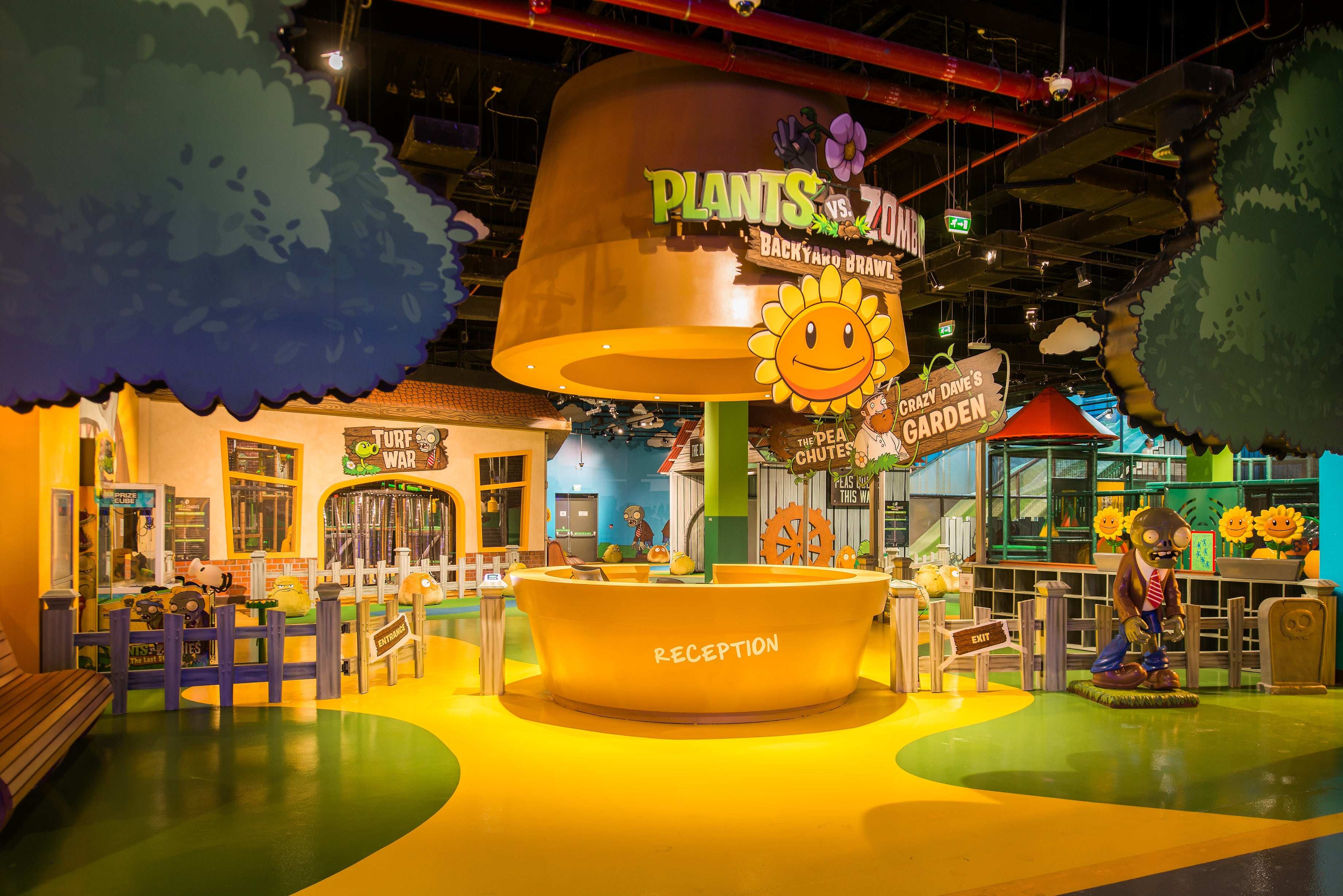 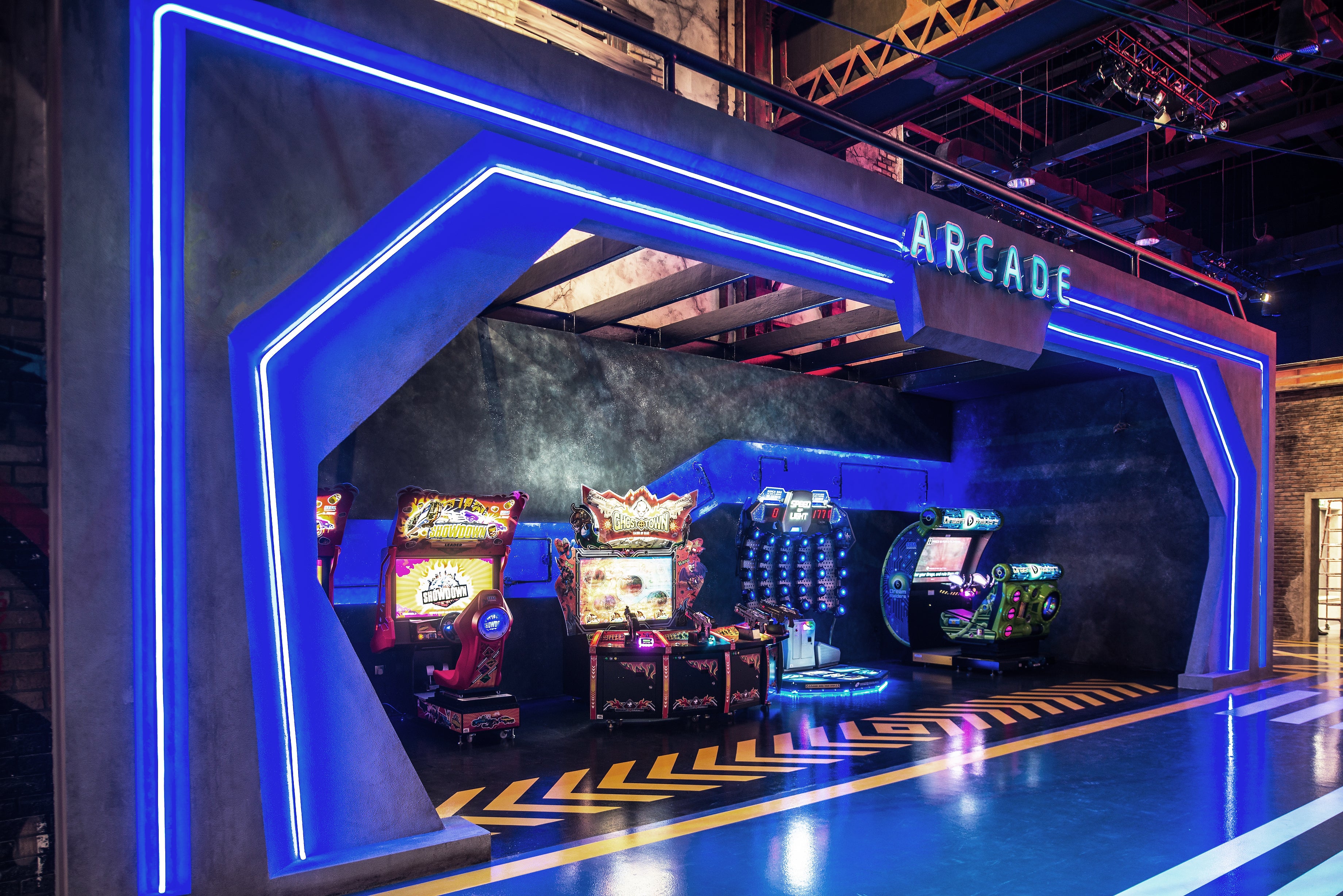 Hub Zero is open from 12pm to 12am from Sunday to Thursday, and from 10am to 12am on Friday and Saturday. In terms of ticket pricing, a 'Recruit Pass', which allows a one-time access to all the rides, cost AED160, whereas a multi-pass ticket called the 'Master Pass' cost AED210. The 'Hacker Pass' ticket, will gives you priority access in queues and other benefits, cost AED260.