What Game Are These Entrepreneurs Playing?

As Internet culture took the world over, with it evolved many subcultures whose popularity have exponentially increased. Gaming is one among them and has now become more than just a hobby. It is a modern age meditation technique, scientifically proven to have a plenty of health benefits like improved motor skills, better decision making skills, and of course, reducing stress.

Providing health benefits as such, this kind of meditation is what makes gaming an entrepreneur’s heaven. Given that they never run short on stress and also to get a break from all the responsibilities for once, gaming is great way to get rid of all that frustration built up during the day.

Our Indian startup ecosystem too is filled with such gaming entrepreneurs, who have made playing video games mandatory in their lives. Let’s find out what our entrepreneurs are playing.

Why: Being a hard core Auto Enthusiast, I love everything to do with cars. The graphics on the Xbox 360 are quite powerful.  On a large enough screen, it is almost a VR experience. You can drive, as fast as you want, and smash into things without any consequence whatsoever. It is a good stress buster.

Gaming to me is: I got my first PC in 1990 - a 80286 CPU with a monochrome monitor. Video games have come a long way since then. The games get more real with better graphics in every version.  Gaming is part entertainment, part spending time with the kids and part stress buster.

Why: Because of the plot, visual graphics and the tools that support it. Besides that the SFX & the innovative features, weapons etc that are employed in the games are the factors that really make a game cool. All the games listed above have a superb combination of these key factors.

Gaming to me is: A parallel world where I have the capacity and influence to do all that I want. It’s a platform that allows for venting of both aggression & stress, besides being off course a great way to have fun in your free time.

My gaming fever started: I have always been fond of video games, ever since I was a kid. It used be computer games earlier that is in college. As far as Xbox is concerned I have been playing on it for last 10-12 yrs.

Why: It has a beautiful concept of mixing shadows and puzzles. A great brain exercise that keeps the grey cells ticking and the pace of the game is really relaxing and also pushes the patience levels up. So in all, it is fun, challenging, and a good learning experience.

Gaming to me is: Applying one's mind to the unknown. It is an ‘eduventure’ into reasoning, logic and much more. It’s a great excuse to do regular brain gaming and a fantastic medium that fosters blue sky thinking!

My gaming fever started: The love affair has successfully completed a silver jubilee!

Why: I like strategy games where it is more about intricate planning and guessing the opponents state of mind, and less about sharpness of senses / reflexes.

Gaming to me is: Gaming relaxes me and entertains me. Some people party, some play sports, while others watch movies, gaming is my fun thing to do.

My gaming fever started: When I was 9. 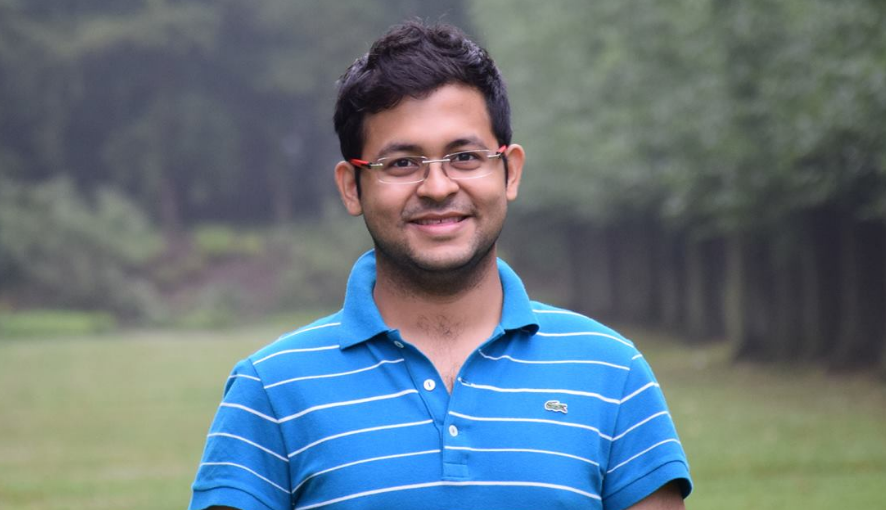 Why: The mystery quotient is too high, you might be lurking in your apartment complex or out in an Uber, you never know which exotic Pokemon you might stumble upon. Moreover, the best part of this game is that it encourages you to move around. An entrepreneur is faced with a lot of daily struggles this game allows me to take a random stroll in the middle of the day and I end-up relaxed!

Gaming to me is: Gaming is a fun filled activity; it de-stresses me even in difficult times. Also we end-up having Counter Strike tournaments in office, so it’s a good opportunity for the entire team to be bonding with each other.

My gaming fever started: Since childhood! The games have gotten more sophisticated with time, but they still evoke emotions of pure fun. Snakes on the prehistoric Nokia 1100, to Super Mario to Counter Strike and Age of Empires, I have played it all

Why: The story mode and the variety of weapons in Halo 5 is just breathtaking. The new concept did well for me and involved me more into the game.

Gaming to me is: When I think of Gaming, there's only a single thought in my mind. – “Gaming is love, Gaming is life”.

My gaming fever started: I was 7 or 8 years old when Counter strike had released on Windows which got me addicted.

Turn Your Gaming Passion To Profession With E-Sports