Pokémon Go was a genuine social phenomenon for about a month earlier this year, but since then, it feels like a ghost town out there. Nobody's putting up lures in the neighborhood anymore and you haven't caught anything good in weeks.

Maybe you're even going to Reddit and complaining about how the game just isn't fun anymore. Who can blame you?

Lucky for you, developer Niantic has given a temporary jolt of life to the massively popular mobile game with a brand-new Halloween event. Here's how it works:

As you can see, it's Pokémon Go, but Halloween-ified! Gengar looks pretty stoked about it. If you've never played an online game with seasonal events before, it's pretty simple: Just download the update (if there even is one) and you're good to go. This event lasts from October 26 to November 1. 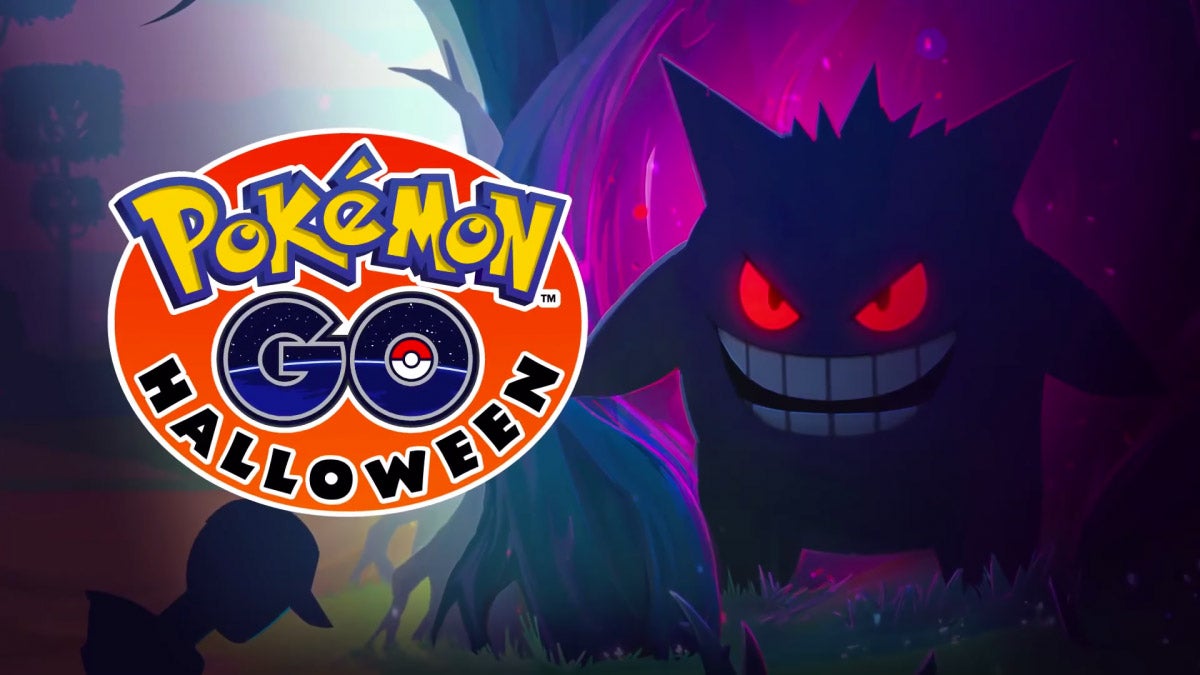 Again, this is pretty self-explanatory. During the event, the spookiest Pokémon out there will show up more often! That means you can really round out and beef up the goth part of your Pokédex. 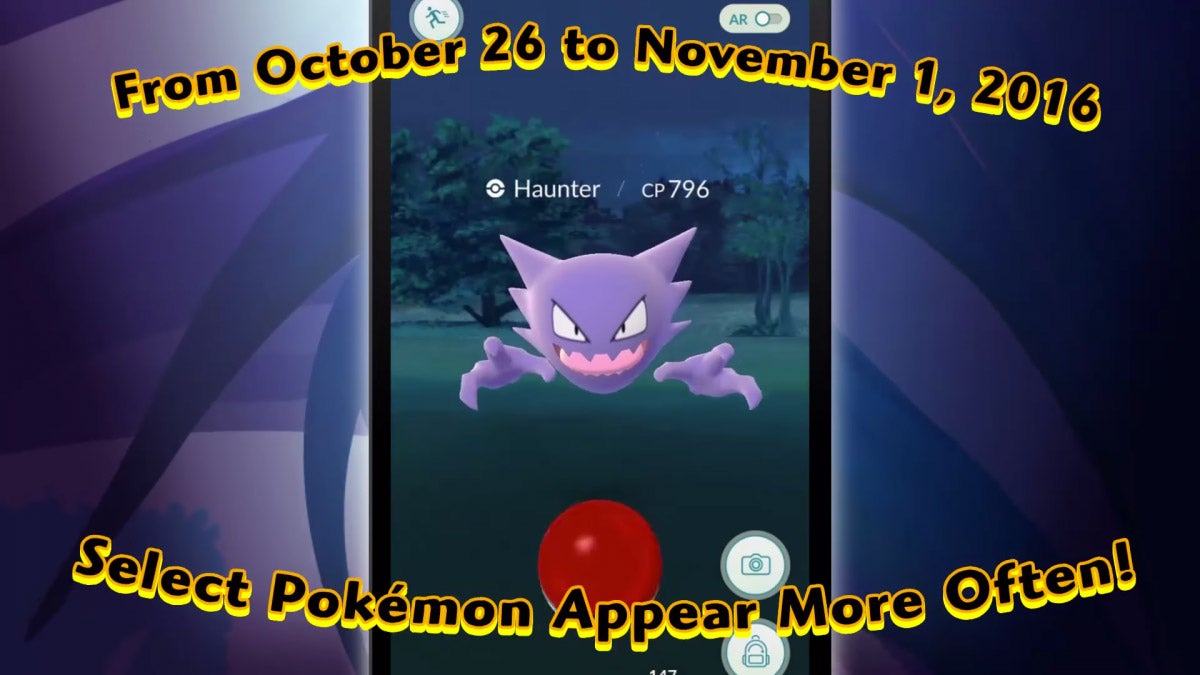 Here's the full lineup of who you can expect to see more of over the next several days. I know what you're thinking: Finally, more Zubats! Just what I needed! With enough candy, you can have the most hardcore, unbeatable Zubat ever. 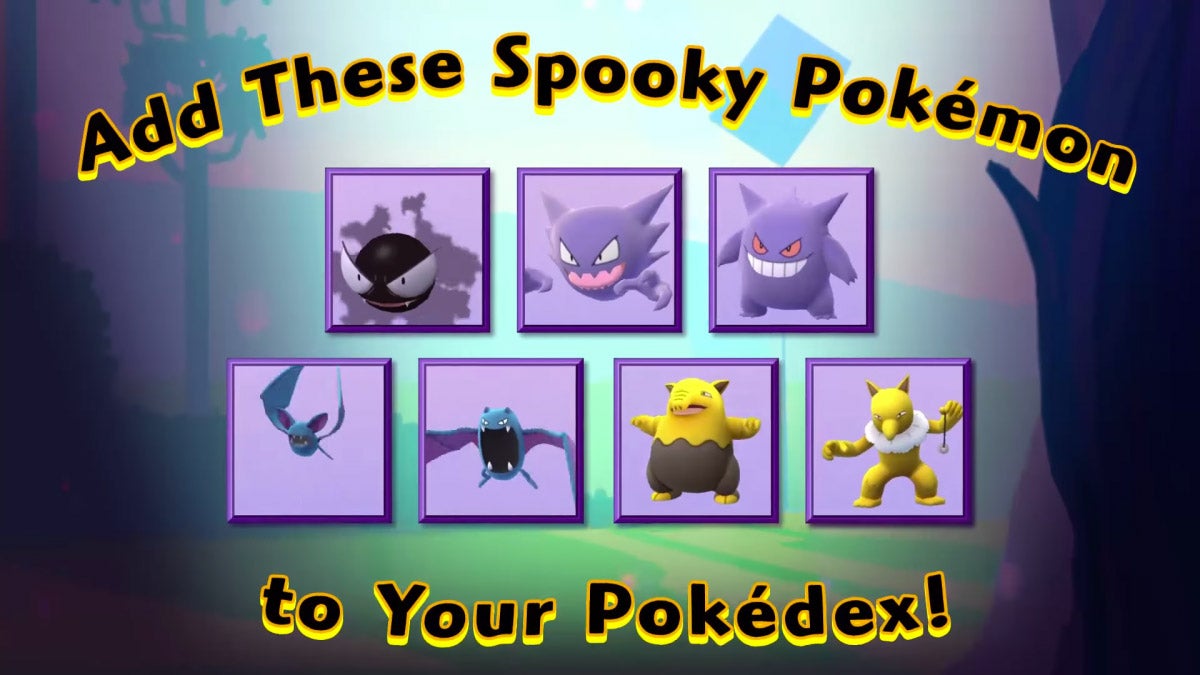 You know how Pokémon Go and Halloween are both about getting as much candy as possible? Yeah, so does Niantic. During this event, you'll get twice as much candy for catching and transferring Pokémon to the professor as you would normally. If you play while trick or treating, you'll collect candy while you collect candy! 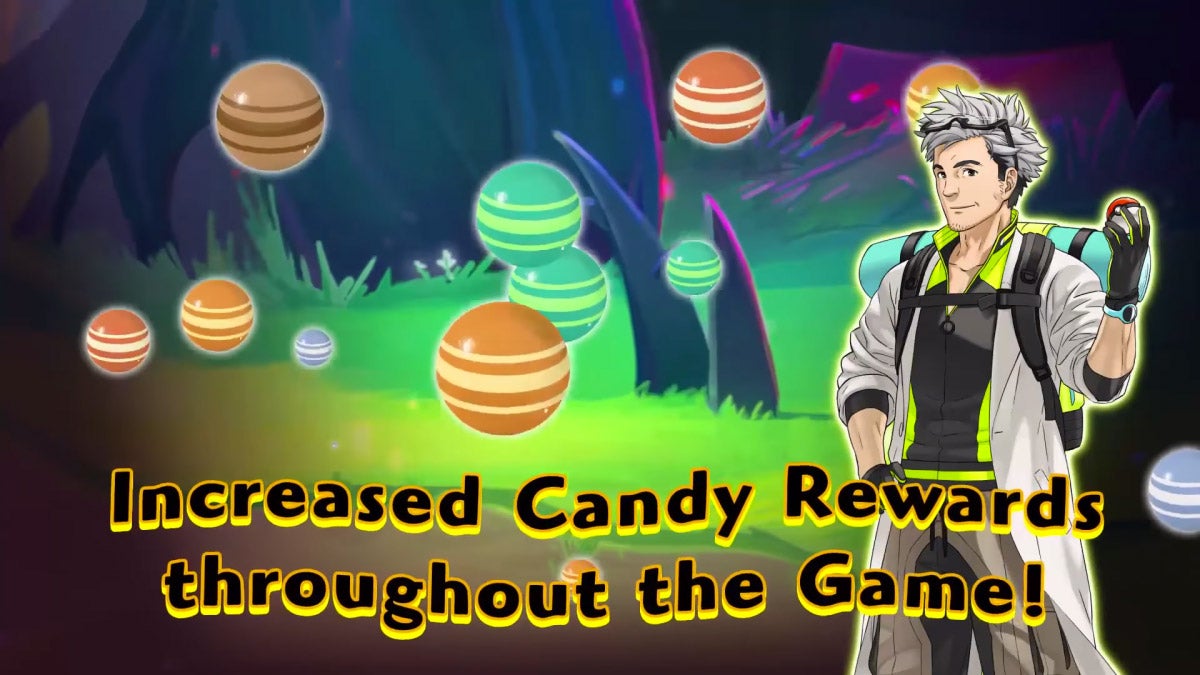 To see the Pokémon Go Halloween event in action, check out the trailer below:

Pokémon Go Fest Was a Disaster