These #3 Spiritual Gurus are Guide to Living for Entrepreneurs

“BABA MIGHT NOT BE PRESENT PHYSICALLY, BUT I STILL CONNECT WITH HIM IN MY DREAMS.”

That’s where I draw strength from.” Sachin Tendulkar had met Shi Sathya Sai Baba during an international friendly match in Puttapurti, Swami’s home, late in 1997. The meeting left a lasting impression on the cricketing genius and till today he is an ardent follower. To achieve something big you have to think positive first. But, at certain situations we find it difficult to withdraw positivity from within. During such times, a few words perhaps, a sense of comfort can make a lot of difference. We reached out to several entrepreneurs who had such life changing experiences. 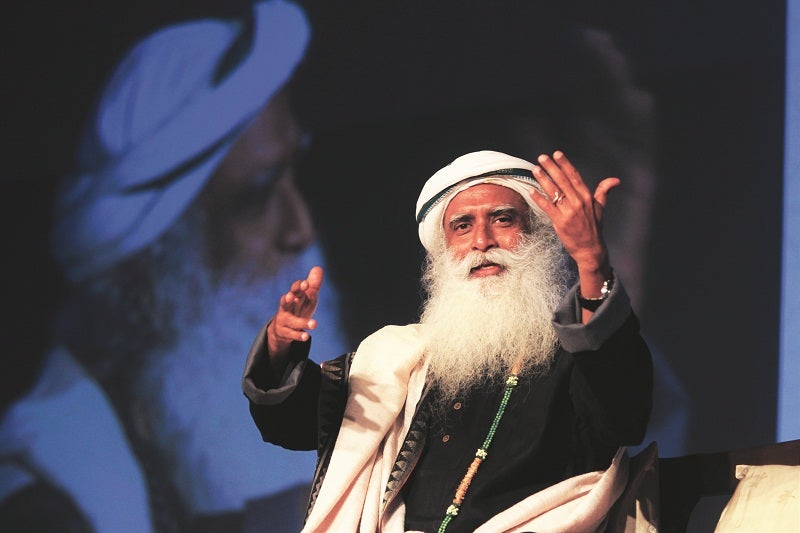 When he wanted me to faccilitate the 2015 Isha Insight Program (Although I had interacted with him in December 2014 as part of a group off resource leaders). I have been highly influenced by his ability to connect with humanity and pinpoint what we as individuals can do with ourselves. He has been an inspiration for me as I am able to see my journey in Trrain with a much larger vision than I started with." B.S. Nagesh, Founder, Trrain. 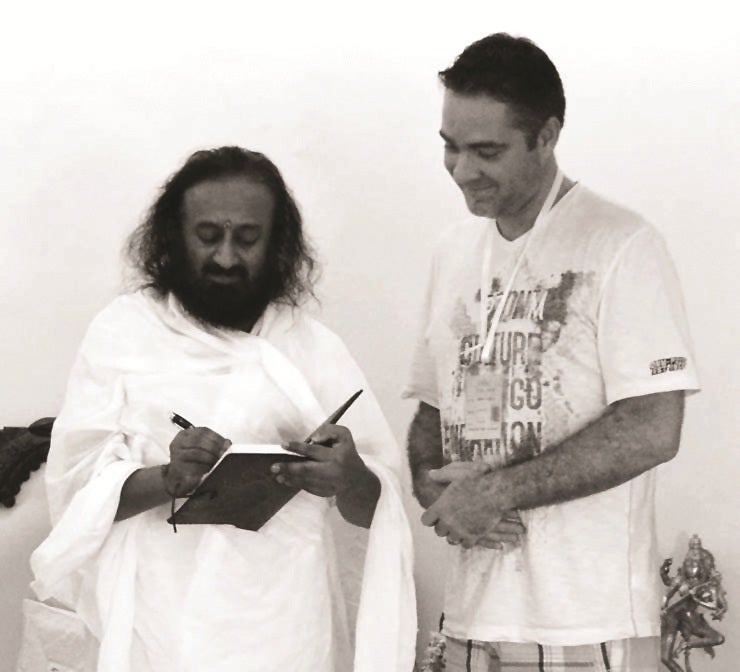 He got to learn about my work in India and invited me to his ashram outside Bangalore. I had never mediated before meeting him and he opened my eyes and helped me to focus on my inner self by being able to quiet my mind. It enabled me to see that life is a balance between thought and action. When I first mediated, my mind was loud, busy and I wasn’t listening to what was around me. I am now able to quiet my mind and give peace to my thoughts. I have found that the more I think positive, the more I embrace positive things, the more I help people, the more I respect all life, the more life seems to be giving back to me.” Bradley Loiselle, CEO, Betteru.