The site was used by 'hundreds of thousands' of people to buy and sell illegal goods and services, such as drugs, stolen IDs, malware and other hacking tools.

By Angela Moscaritolo July 21, 2017
This story originally appeared on PCMag

The cybercriminal underground took a hit this week with the shutdown of internet black market AlphaBay.

The Justice Department seized AlphaBay, which operated for more than two years and was a "major source of fentanyl and heroin," the agency says.

The site was used by "hundreds of thousands" of people to buy and sell illegal goods and services, such as drugs, stolen and fraudulent identification documents and access devices, counterfeit goods, malware and other hacking tools, firearms and toxic chemicals, according to the DOJ. Authorities say "multiple overdose deaths across the country" have been attributed to drugs purchased on the site.

The U.S. seized AlphaBay's infrastructure with the help of law enforcement authorities in Thailand, the Netherlands, Lithuania, Canada, the UK and France, as well as the European law enforcement agency Europol. 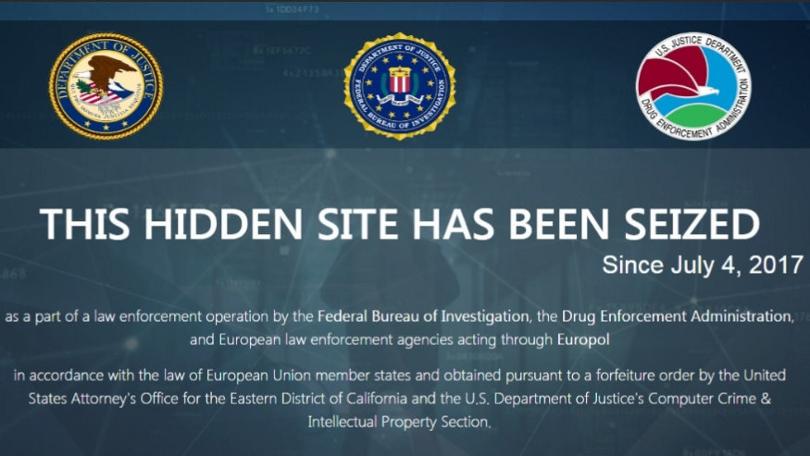 Thai authorities on July 5 arrested a 25-year-old Canadian citizen, Alexandre Cazes aka Alpha02 and Admin, on behalf of the U.S. Authorities say Cazes was the "creator and administrator" of AlphaBay. On July 12, Cazes "apparently took his own life while in custody in Thailand," the Justice Department says.

Cazes had been charged in a 16-count indictment with conspiracy to: commit identity theft, engage in racketeering, distribute narcotics, commit access device fraud and launder money. The other charges included distribution of narcotics, unlawful transfer of false identification documents and trafficking in device making equipment.

According to the DOJ, Cazes and his wife "amassed numerous high-value assets, including luxury vehicles, residences, and a hotel in Thailand," plus "millions of dollars in cryptocurrency," which has been seized by the FBI and Drug Enforcement Administration.

Prior to its takedown, the site had more than 100,000 users and 40,000 vendors. AlphaBay was even larger than Silk Road, which was seized by law enforcement in November 2013.

"This is likely one of the most important criminal investigations of the year -- taking down the largest dark net marketplace in history," Attorney General Jeff Sessions said in a statement. "I believe that because of this operation, the American people are safer -- safer from the threat of identity fraud and malware, and safer from deadly drugs."