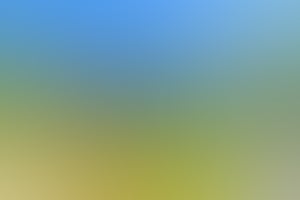 If Amazon Crashes Again This Prime Day, eBay Has You Covered

eBay is planning to take on Prime Day with its own savings event on July 15, promising 'a fresh batch of too-good-to-be-true deals...if Amazon crashes.'
2 min read

Apple to Launch a Credit Card This Summer

For every Apple Card purchase, you'll receive a percentage back as 'Daily Cash,' which you'll be able to use or apply to your balance 'right away,' Apple said.
3 min read 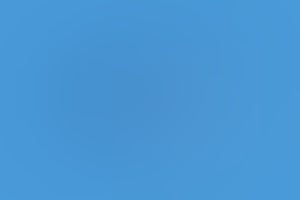 The airline's 'All You Can Jet' sweepstakes offers the chance to win unlimited flights for a year.
2 min read 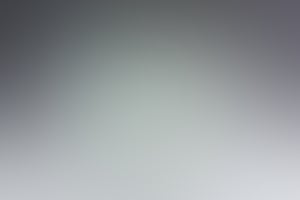 The first time you post something that violates YouTube's rules, you'll essentially get a one-time pass. From there, you'll get three strikes, which expire after 90 days.
3 min read 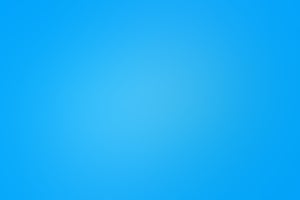 Jack Dorsey wants you to be able to clarify any offensive tweets you might have posted in the past.
3 min read 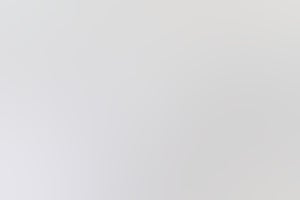 Word has it that Apple is planning to release its second-generation AirPods along with new iPads and the long-awaited AirPower wireless charging pad.
2 min read 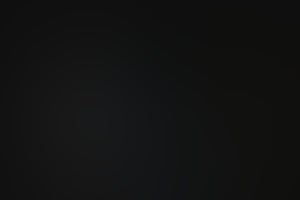 What Does Big Tech Know About You? Basically Everything. 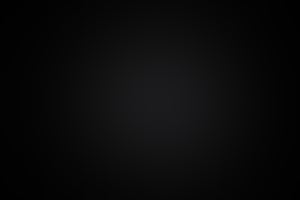 Slated for release in 2020, the Puma Fi features a tiny motor, which powers a cable system that 'laces' the training shoe.
2 min read 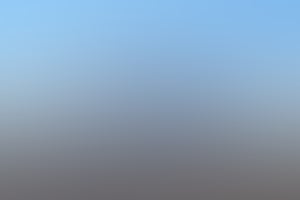 The aerospace company completed the first test of a prototype it hopes will one day soar across the sky over busy city streets.
2 min read 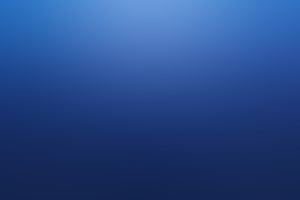 Considering a career change? You might want to check this out.
2 min read 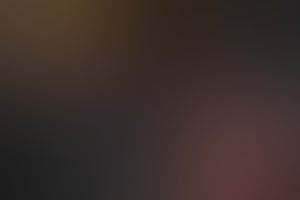 Netflix and Chill Is About to Get More Expensive

The video-streaming service is raising prices across the board.
2 min read 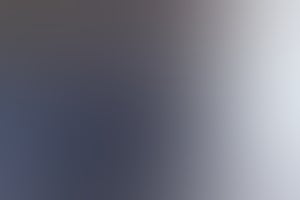 Prime members in 37 cities will be able to choose a new 'in-garage delivery' option when checking out on Amazon's website.
3 min read 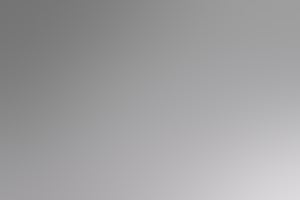 The permit allows Waymo to test its driverless vehicles during the day and night, on roads with speed limits up to 65 miles per hour, even in foggy and drizzly conditions. Waymo plans to start in its hometown of Mountain View and surrounding cities before expanding the testing zone.
2 min read

Boston Dynamics' humanoid robot has a new skill: parkour, the act of getting from point A to B in the fastest way possible. Watch as it hops over a large log before gracefully scaling three 15-inch offset platforms with ease.
2 min read 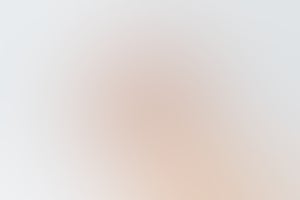 Creepy Robotic Finger Attaches to Your Phone and Strokes Your Hand

MobiLimb has joints that allow it to function like a real finger. When attached to the bottom of your phone, it can tickle your wrist, or reach around to caress the back of your hand.
2 min read