For a brand that has been in the Middle East for 85 years, it’s safe to say that iconic luxury auto brand Cadillac knows a thing or two about the passions that drive the people of the Arab world, and its newest marketing campaign looks to be a testament to this. Cadillac’s “Arabs of New York” campaign is set, as the name suggests, in the home city of the brand, and is a showcase of a select group of inspiring personalities originating from the Middle East who have, through their innate talent and sheer drive, made their presence felt in The Big Apple.

.Mohamed Fairouz,Emirati composer. Image credit: Cadillac.
According to Nadim Ghrayeb, Regional Marketing Manager, Cadillac Middle East, “Arabs of New York” is a nod to “Dare Greatly,” the global tagline of the Cadillac brand, with its narrative showcasing Arabs who live by the same ideals and principles. “With this campaign, we are aiming to celebrate a handful of the many talented Arabs in the world that have pushed their personal boundaries to realize key achievements in their respective domains,” Ghrayeb explains. “We are not saying they are the most daring, but a representation of the many who have dared greatly. They are examples that represent the ‘Arabs of New York’ for their great contribution to the city of New York, and to their Arabic identity, across diverse realms including music, art, design, architecture and media. We hope that by seeing what these individuals have achieved, others in the Arab world will also be inspired to find the ‘daring’ person within themselves. To demonstrate creativity and aptitude, and combine this with persistence and courage, to achieve their dreams.” 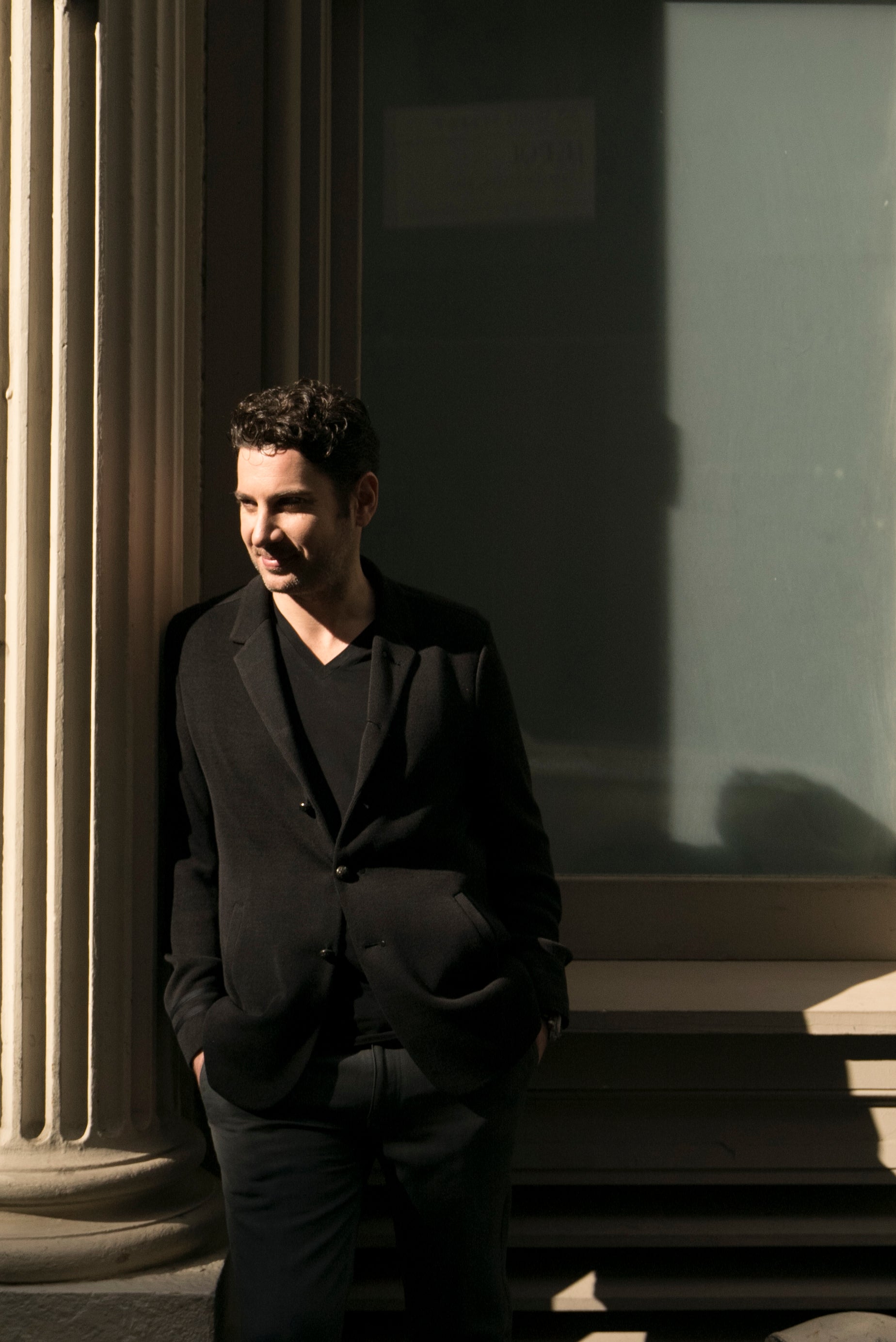 Mohamed Fairouz is one of the entrepreneurial Arabs that will be featured in this Cadillac campaign. The 31-year-old Fairouz, an award-winning Emirati composer based in New York, has been praised by BBC World News as being “one of the most talented composers of his generation,” with his music having been performed at locations around the world, including in the United States, the Middle East, Europe and Australia. Besides Fairouz, “Arabs of New York” also showcases Michel Abboud, a Lebanese-born artist and architect, whose prolific design ethos has been translated into projects located at a host of major cities like Los Angeles, Baku, Beirut and Dubai, as well as Hala Abdul Malek, a Lebanese-born New Yorker with her own design consultancy studio called The Design Critic. 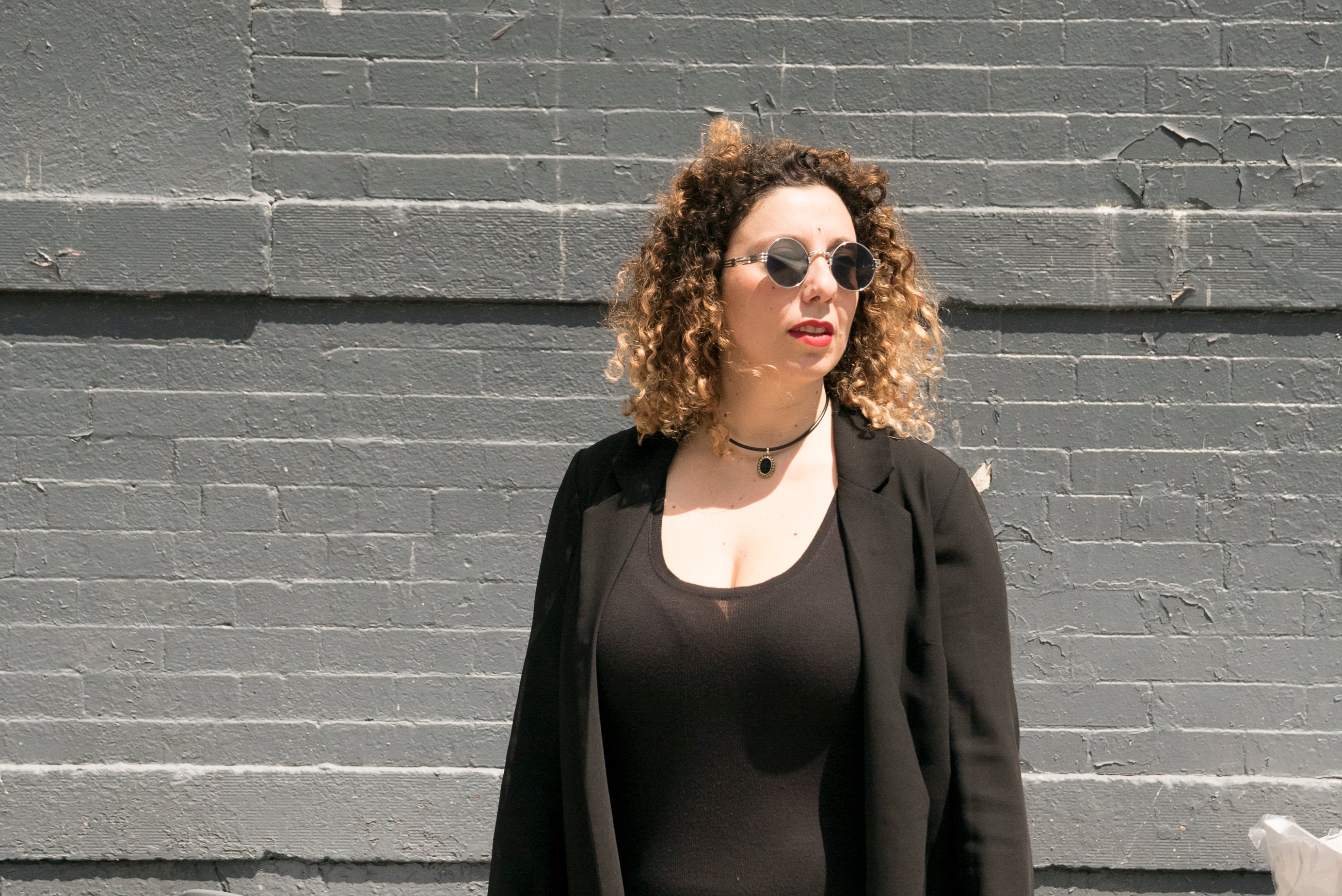 With Fairouz, Abboud and Malek headlining “Arabs of New York,” Ghrayeb hopes that the campaign will be able to create an emotional connection with their audience in the Middle East, giving them the required confidence to go out and achieve their ambitions in life. “We hope that people in the Arab world take away two important elements of the campaign,” Ghrayeb replies. “The first is Cadillac’s drive to celebrate talented Arab individuals, located across the globe, who have dared greatly, and succeeded in spite of social, economic and political obstacles and become ambassadors of our region. The second is that we hope those across the Arab world would see this and feel inspired to push their own boundaries, and if they felt apprehensive about trying something new or taking a chance, that they would feel empowered, despite any obstacles.”

Related: Cadillac Drives Home Its Brand Identity: "We Are Pioneers"