How These Young Fellows Raised Money by Artificial Intelligence

The way these brilliant people want to use AI differs, but all of them are working with significant figures when it comes to funds

By Rahis Saifi November 2, 2017
Opinions expressed by Entrepreneur contributors are their own.
You're reading Entrepreneur India, an international franchise of Entrepreneur Media.

Although many young entrepreneurs fear that their expertise will become unnecessary with the raise of artificial intelligence and that new technology will replace their spot in the digital world, not all of them feel that way.

The world has daring and bold people who believe that artificial intelligence can save the world. The way these brilliant people want to use AI differs, but all of them are working with significant figures when it comes to funds. So, meet the future of AI because one of the following people will be responsible for making it. 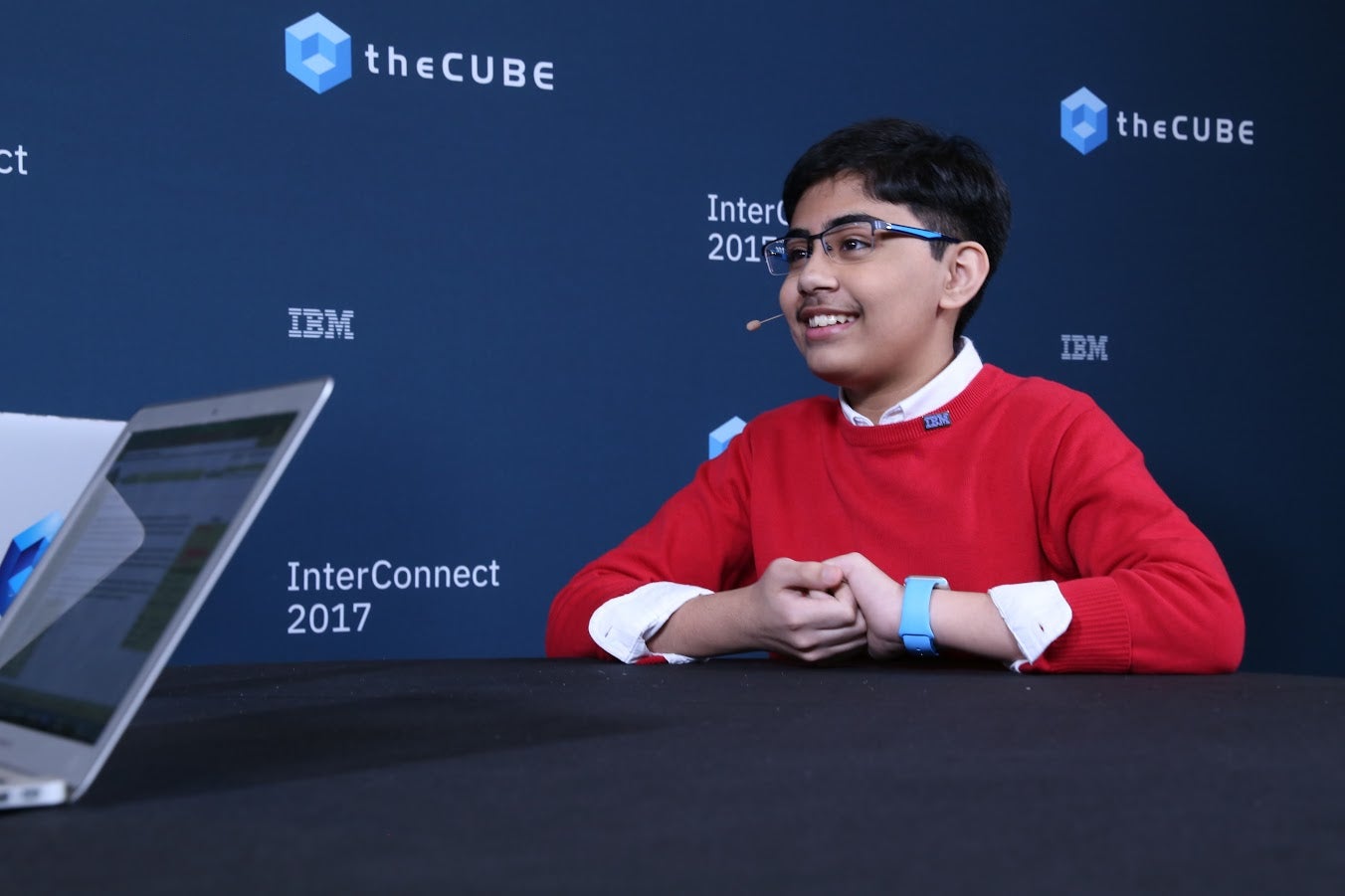 The most impressive person on this list is only a teen. Tanmay comes from Canada, and this vertigo managed to do more than some people can even dream about in a lifetime by the time he turned thirteen.

If you’d check out Tanmay’s YouTube channel, you’d be able to see a whopping twenty thousand subscribers, all of them eagerly waiting for a brilliant new video. At this moment, Tanmay is an employee of Darwin Ecosystem whose team is dedicated to exploring the evolution of AI.

This guy said in one of his interviews how Steve Jobs is his inspiration. His parents claim that he managed to keep his childhood separate from his career that skyrocketed – Tanmay travelled the world in order to give lectures and speeches about his interests.

The first project this wonder kid successfully completed was at the age of nine – Tanmay managed to build an app called tTables on iOS in order to help kids master times tables faster. Another of his accomplishment is being the youngest programmer in IBM Watson. 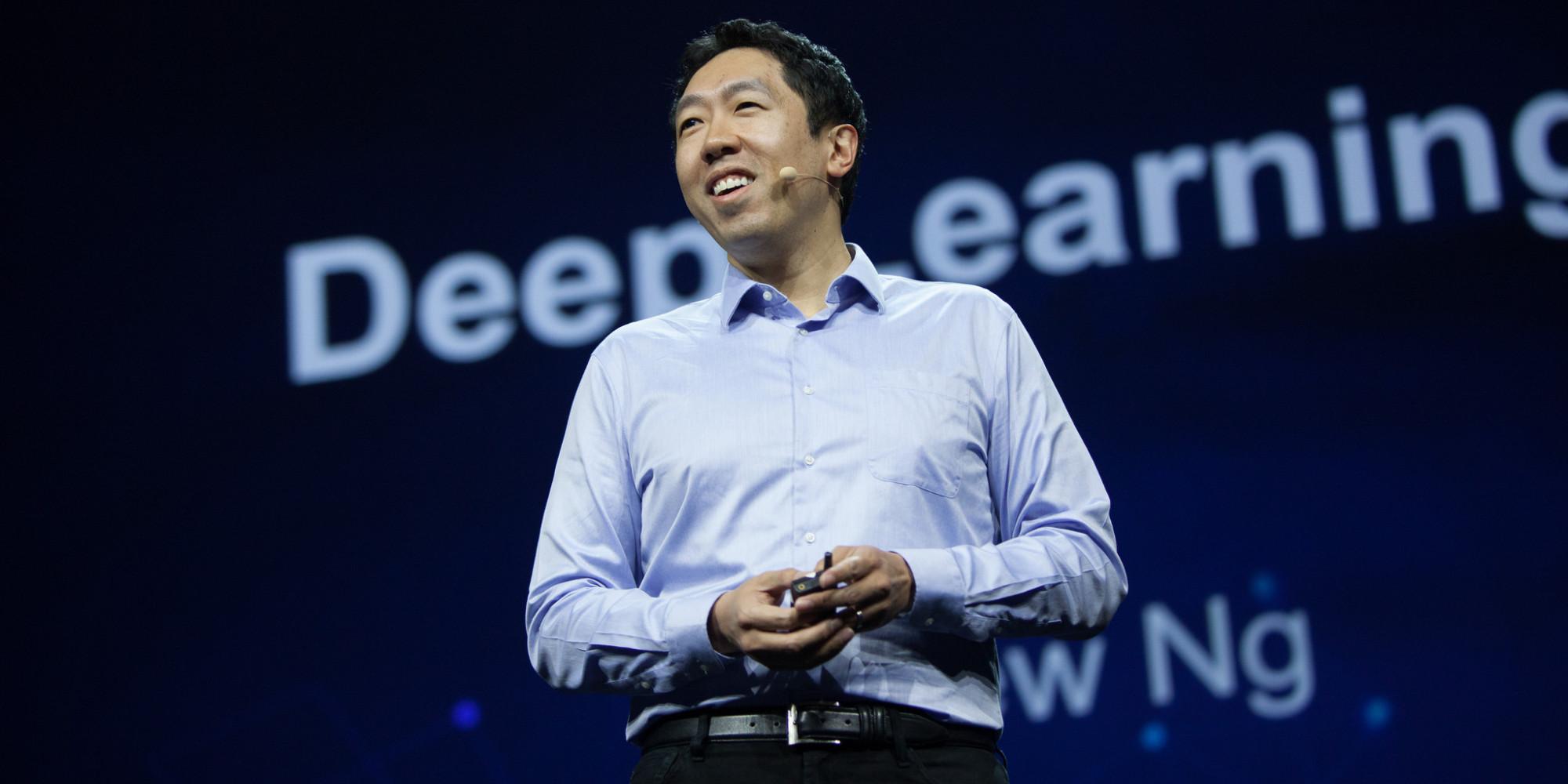 Andrew isn’t new to coming up with innovative solutions; his previous project wasn’t at all less interesting than the current one – this is the guy who founded the Google Brain team. However, Andrew is now working on deeplearning.ai which – not surprisingly – gathered many interested investors.

At the time being, Andrew is working on building an AI-powered society and many people share his vision – he managed to collect $150 million. It’s currently familiar that the resources Andrew is working with are directed to the development of advanced simulation tools, data sets and technical mentors. 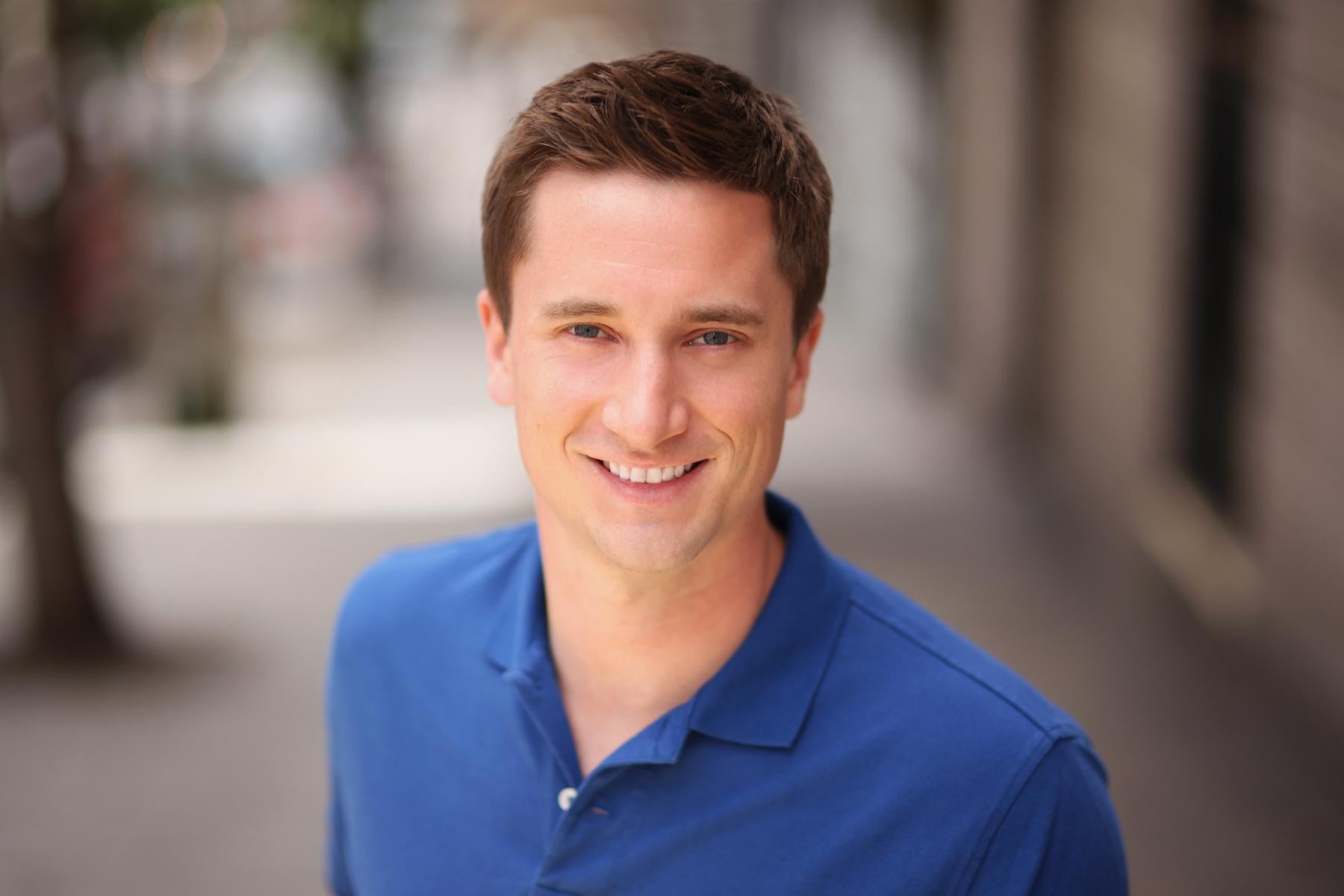 Michael, on the other hand, has a different opinion on how the future of artificial intelligence should look like. He believes that the development of technology is headed the wrong way – instead of investing into the development of more powerful devices, Michael says that we are just delegating the progress by offloading computing tasks to cloud platforms.

His plan is to build brainer devices – drones, cameras, wearables, etc. – and make them more capable. His efforts to change the digital architecture by empowering it didn’t go unnoticed. The same day he revealed his designs for a revolutionary chip, Michael was backed up by DFJ, Data Collective and AME Cloud Ventures. For starters, he has $9 million to work with thanks to his investors, two of which joined the project. 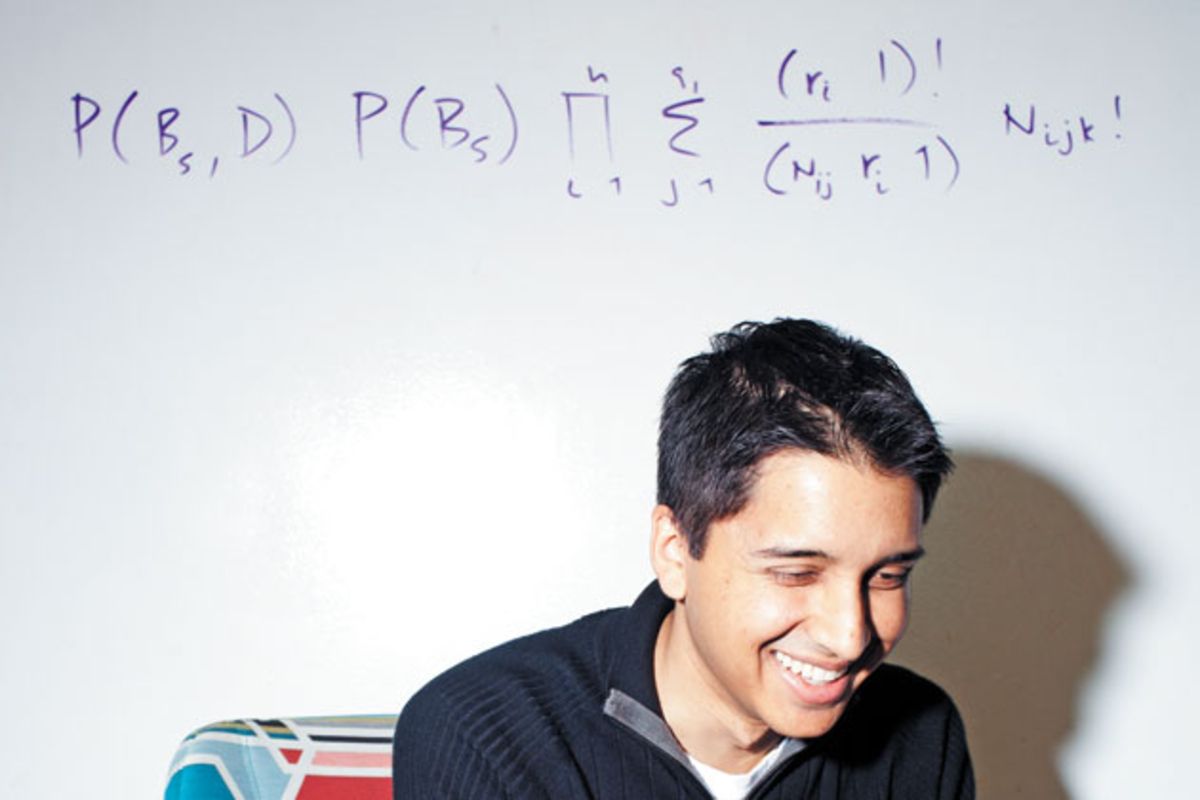 This is an AI company that is business oriented – every service that Infer provides is for the purposes of securing the future of enterprises. Infer, led by Vik Singh, seems to be a company of seers; their job is to predict the future of sales trends.

It looks like this is more than collecting information from tea leaves because investors at Infer backed their business up with $25 million. In the short term, their plan is to develop technology which can enable companies to optimize marketing campaigns, fashion future strategies and improve sales. 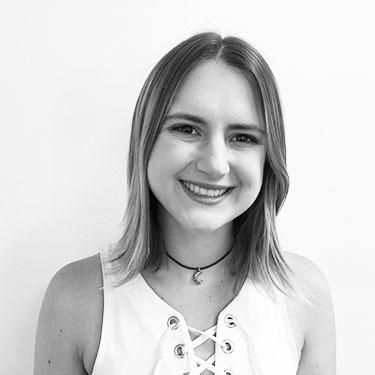 A completely new aspect of AI is being developed by Mind Meld – their efforts are directed to humanizing devices by building intelligent conversational interfaces. The team at Mind Meld, led by Steph, has a very simple question for the world; which is faster – typing or talking?

So, instead of spending precious time on typing keywords into browsers, Mind Meld team believes that you should simply tell your smartphone what piece of information you need. Their idea is to develop a system that doesn’t have a need for special language or predetermined commands. Obviously, this startup gathered interested parties and they managed to collect $13 million.

So, artificial intelligence seems to be developing in different directions – this list features a brilliant kid who developed interests for technology, a guy who wants to build an AI-powered society, a visionary who thinks that the future lies in empowered devices, a businessman who predicts market trends, and a girl who thinks no time should be wasted while browsing. Well, one thing is for sure, the future of AI lies in capable hands and it’s a matter of time before the first milestone will be completed.

Rahis Saifi always remains passionate towards innovation and his love for gadgets has been exhibited in his writing. His knack to learn more and more had turned him too passionate towards learning. His learning attitude had shaped him as a perfect writer, He writes about technology, gadgets, blogging, smartphone tips and tricks and software reviews.

How AI Is Poised to Help Humanity

Singularity Is Fast Approaching, and It Will Happen First in the Metaverse