The OTT Market Is Changing The Way Content Is Created, Desired, Discovered And Consumed

By Arun Prakash July 8, 2018
Opinions expressed by Entrepreneur contributors are their own.
You're reading Entrepreneur Middle East, an international franchise of Entrepreneur Media.

Bill Gates famously said that "content is king" in 1996, and that became a guiding principle for the internet age. But it has never been more accurate than when it comes to describing millennials around the globe today, and their expectations when it comes to mobile video.

Accessibility Anything happening anywhere in the world is available to them in real time.

Awareness Social media has taught them to be savvy, and access to global content has given them heightened expectations when it comes to production quality of shows.

Aspiration As today's youth are constantly aware of global fashion trends, consumer goods, and retail trends, they have sought to become true global citizens that wear, buy, and consume the same. This is also true for their entertainment consumption.

Affordability More consumers have rising disposable income, reduced costs for mobile data, and over-the-top (OTT) premium content is able to benefit from both these trends, and deliver more options and opportunities for consumers. These are realities that will only continue to evolve in the Middle East and around the world. Of course, we have first-hand knowledge of this at Viu, Vuclip's OTT service, with our users each consuming an average of 1.2 to 1.8 hours of content per day. By keenly listening to consumers and observing their habits to draw conclusions, as well as applying a conscious effort not to be tripped up by so called industry best practices, we have been able to bring a fresh new approach to OTT content in the region.

Video content isn't concerned with borders or language. If people like something that airs in another country, they often have the means to watch it. But even better than just watching a dubbed, low-quality version, now they can watch shows that were successful in one part of the world that have been tailored to air as localized versions with high production value.

A recent example of this includes Tollywood Squares, our Indian reboot of the global franchise, Hollywood Squares. This also marks the first major CBS game show to be produced in India.

Viu also recently teamed up with the Endemol Shine Group to produce a localized, ten-episode season of The Bridge, a crime drama that was already popular in Europe and the United States. This adaptation will take the original premise and make it unique for the local audience, appealing to the diverse arrays of people, cuisines, and ethnicities that call Malaysia and Singapore home, highlighting both the diversity and similarity between the two countries. This will affect every aspect of the series, with both sides speaking local languages.

This is in addition to shows such as India's What the Duck, a cricket-centered comedic talk show, and Indonesia's The Publicist, a romantic drama series, proving to be highly popular outside of their respective countries with expat communities around the world. 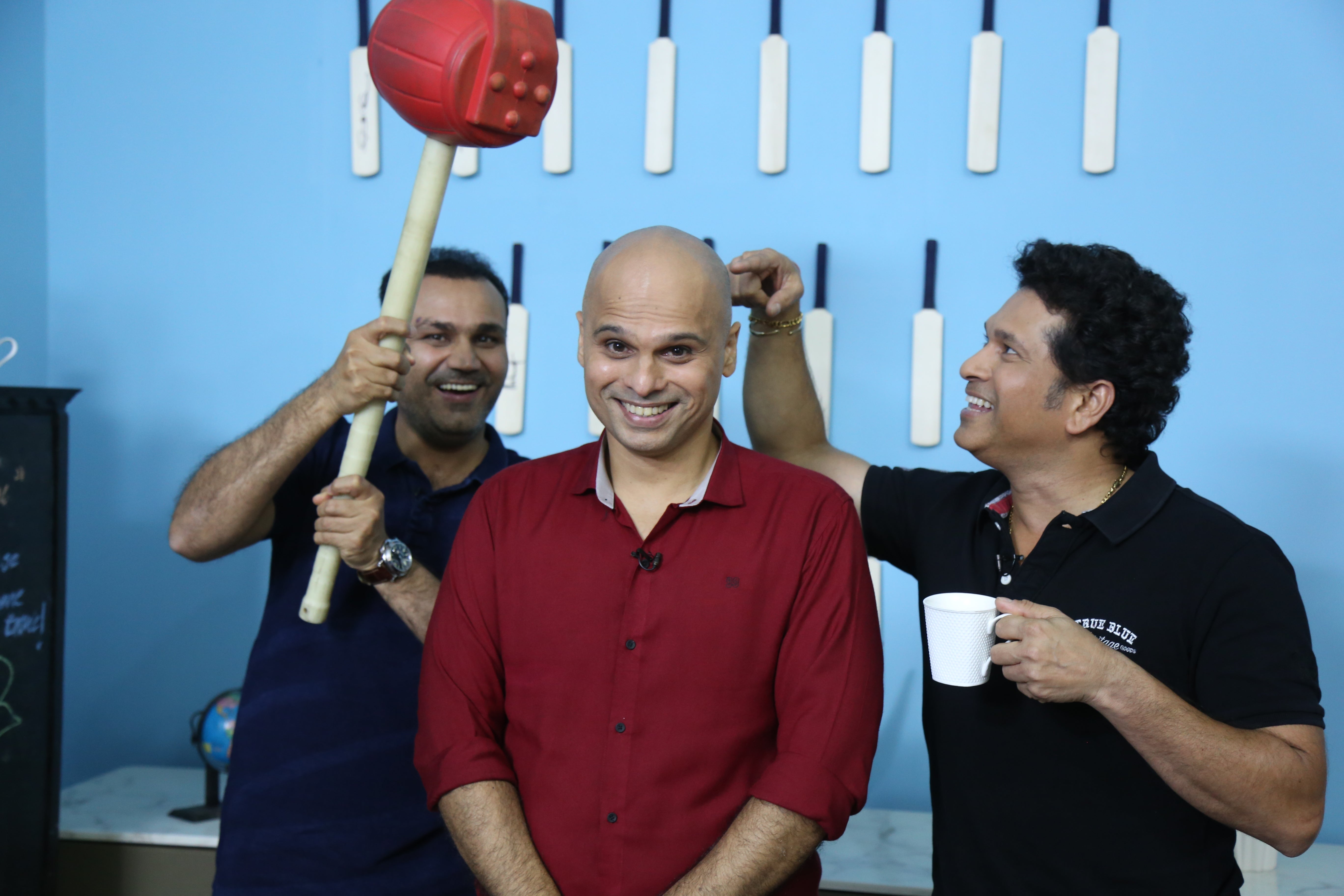 What The Duck on Viu

We've also found that the engagement of local talent and key opinion leaders in developing unique content has been a winning formula.

We first identify, nurture, and provide an opportunity for local talent. Once we do that, we can empower them with the financial and technical support to create high-quality content that showcases their talent. And then we can distribute it on Viu, where an audience of millions is ready to enjoy it around the globe.

For an example of this, Viu conducted a recent pitching forum in Indonesia, where we held auditions in five cities across the country and received hundreds of submissions, before picking Halustik by Sally Anom as the submission that we will turn into an original series. This annual event helps us develop top talent and gives us ideas on how to raise the status of the entire Indonesian content industry.

On a similar note, we noticed that the amount of time spent watching shows during Ramadan increased every year, so this year we developed specific content to watch during this time. This brought eight Arabic shows to Viu, many of which were developed by social media creators throughout the region.

In addition to the trends above related to content development and consumption, we've also noted that the smartphone generation isn't as concerned about historic video formats, such as what defines a clip versus a TV show versus a movie. Now, the video will fit into the consumer's life and habits, and not the other way around.

This is why most Viu content has various lengths, including movies such as India's High Jack; mini-series such as It Happened in Hong Kong, and our Ramadan series in the Middle East; 30 to 50-minute run time shows, such as Indonesia's The Publicist; and then there are What the Duck Googlies, which are short form 3-5 minute clips from the very popular What the Duck series. 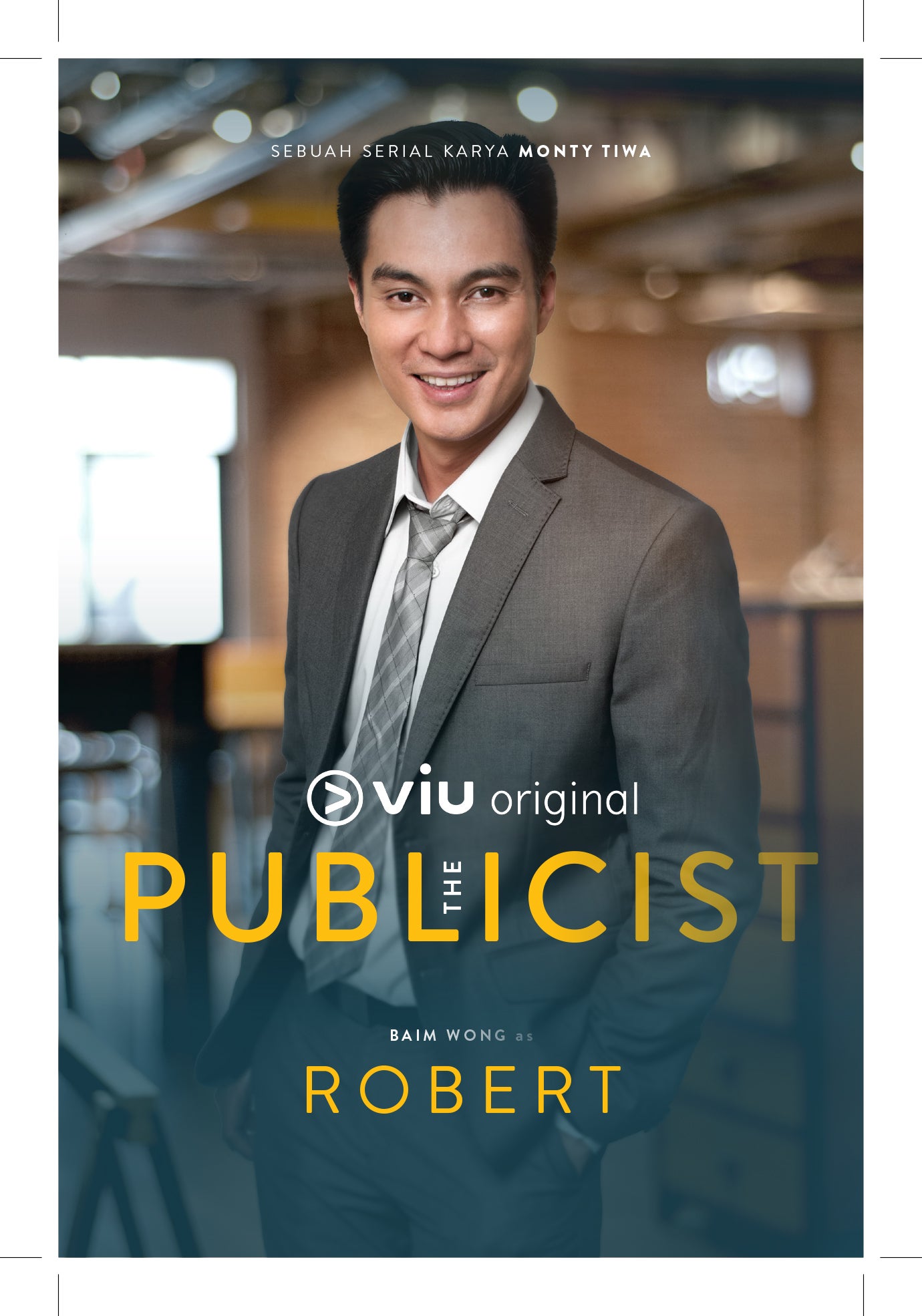 The OTT market is changing the ways content is created, desired, discovered, and consumed. We have a unique opportunity to spotlight amazing talent within our own regions, make dramatic content and localize shows from other regions, and experiment in ways that traditional ratings-driven television era never allowed.

And as the audience grows, and their expectations change, and more people use their access to find and share their voice, vision, and talent with the world, we look forward to being there to help give them a platform and an audience.

Everything changes so rapidly, but when you boil it all down, we're giving more people more access to hear more voices, and tell more stories- and I can't wait to see them all.

Related: Five Key Aspects SMEs Should Consider For Their Digital Strategy In The Middle East