3 Ways a Virtual Reality Pioneer Is Rebranding the Form

Dekker Dreyer was over it. And in that moment, he saw an opportunity.

A pioneer in the virtual reality (VR) space, he realized the narrative around this specific niche of the film and entertainment world needed a reboot. Despite having produced high-impact VR experiences for Disturbed’s hit cover of "The Sound of Silence" and the groundbreaking VR film of their Live at Red Rocks album, he couldn’t shake the feeling that VR was getting stale when it should be at its most exciting. 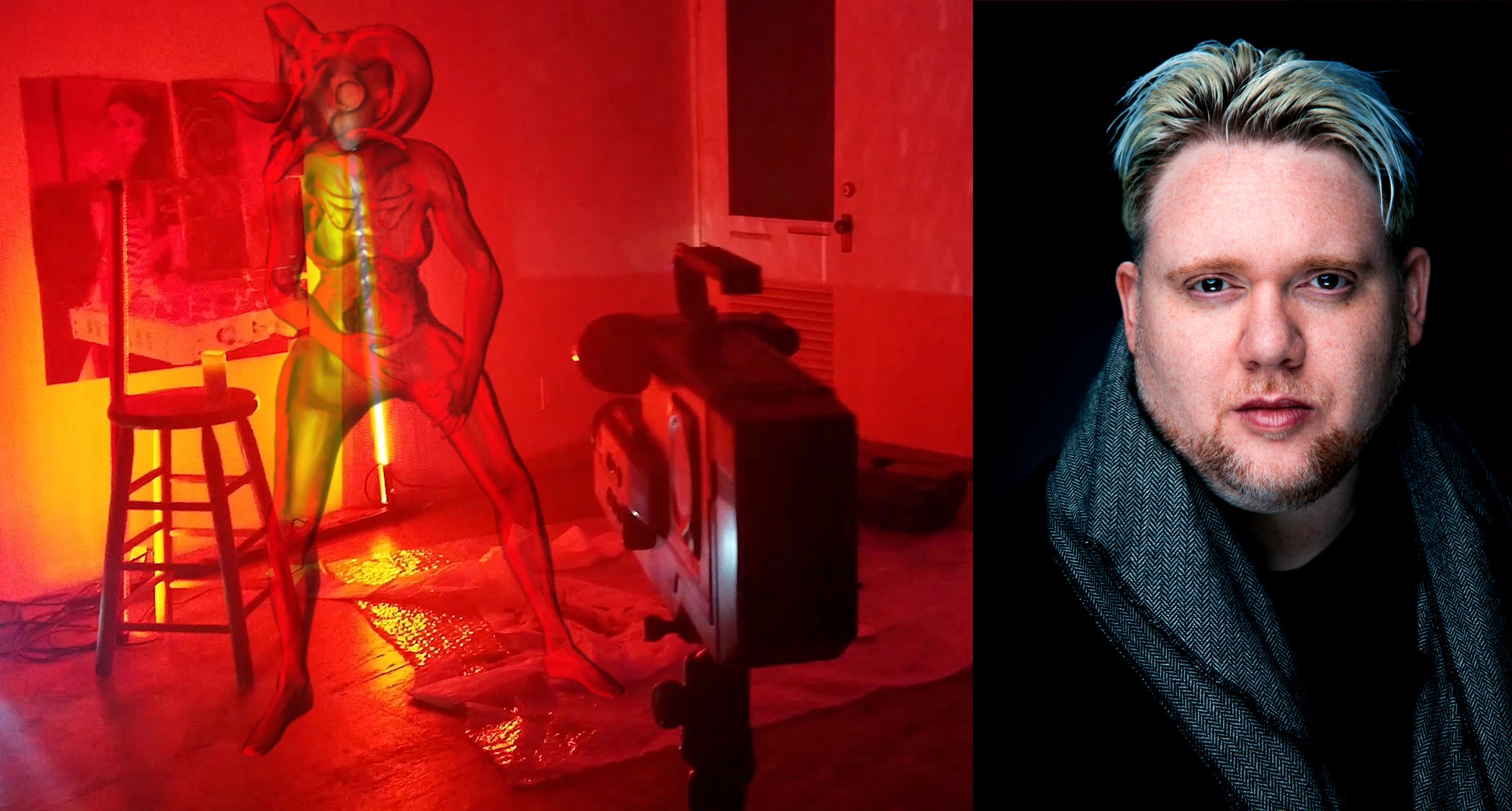 When Dreyer — a connoisseur of the form — found himself not wanting to experience what was being produced, he realized that others probably felt the same way: “The audience isn’t stupid, and they can tell that most of the content getting made is the afterthought of an ad agency with a little extra money to spend. We have an artistic medium that allows you to place yourself inside the experience of anyone or anything, any kind of world you can imagine, but here we are making impersonal, manufactured, and forgettable things. I want to go places and see things that don’t exist in the physical world.”

Here are three ways Dreyer is doing just that.

1. Diving into its essence

Dreyer was on a mission to further his vision. “When someone finds out that I’m a VR creator,” he says, “they always say the same thing: ‘VR will be huge once someone figures out how to tell a story with it.’ I never really cared about the answer to that question, but so many people seemed to care so much that I felt I had to have something profound to tell them. Now I know it’s about a feeling, not a narrative.”

He recalls a recent experience that drove that point home:

One night I accidentally took too much melatonin. I was watching a show on Netflix called "The Toys That Made Us," and as I turned my head away from the TV I saw a life-sized Skeletor toy sitting across from me. I realized I was hallucinating. It was so wild and so vivid that the next day I decided this is the kind of thing I need to be making. This is what VR is made to do.

Dreyer’s work has always been a little dream-like, and he felt he was onto something, but he was still chasing the answer to how to “tell a story” in VR.

That experience lead to Lucid, Dreyer’s latest project. “I decided to toss out any traditional structure and create a series of scenarios and worlds that are loosely connected around my own dreams,” he reveals. “There’s never been a time in human history that we could share our inner worlds like this. It’s exciting. Lucid doesn’t shy away from nudity, violence or uncomfortable situations. I’m pushing the envelope to see where it goes.”

This all sounds well and good, but haven’t we been promised life-changing VR every few years or so? What’s different this time around? “The difference is it’s much cheaper,” says Dreyer. “It’s still a lot of money, but it’s cheap compared to the old tech that required a computer the size of a city block. The audience and the artists can get their hands on the tools. Unity and Unreal Engine are less expensive than a guitar or a can of spray paint! VR is going to explode when more artists get turned on to that. The DIY universe of VR is going to be weirder than we can imagine.”

Related: The Habits of the World's Smartest People (Infographic)

Dreyer also thinks that VR creators are having an identity crisis at the moment. “It’s always hard to answer questions about the VR industry,” he says. “Film directors aren’t asked about how movies will influence the corporate training industry, but that’s where VR creators are now. People expect us to be everything to every business. It’s so new that people want to learn all about it, but I’m not sure the artists themselves have much to add to the conversation outside of what we’re specifically making.”

Dreyer also points to the fact that he can’t name many other VR auteurs as a huge problem: “Nicolás Alcalá is doing some interesting work, but his company Future Lighthouse recently folded. VR has issues highlighting its talent, and it’s killing the momentum. Spheres is a seven-episode VR series that sold at Sundance. It was directed by a woman named Eliza McNitt, but most of the press coverage calls attention to Darren Aronofsky, who produced it.”

He decided that the best way to encourage creators to take ownership of their work and get their names out there was to establish a gatekeeper: a festival. Slamdance had established a new way of recognizing independent film, so he built off of that and helped organize DIG (Digital Interactive Gaming), a showcase for these new kind of stories. “It’s a grassroots kind of connection, and I think it’s working,” says Dreyer, “I keep seeing VR in unexpected venues. When VR hits, experiences are going to be everywhere, and it won’t be unusual for people to see more touring immersive shows. That’s when everything is going to change.”