The C-suite doesn't have to be in your 10-year plan for you to get there anyway.

By Jon Youshaei
Opinions expressed by Entrepreneur contributors are their own.

Moving up the corporate ladder is like climbing Mount Everest. It’s hard, time-consuming, and if you’re not careful, you might die. Okay, no one died climbing a corporate ladder. But you get the point: not everyone has the drive to reach the top. Do you have what it takes? After analyzing leaders of today’s top companies, I wanted to illustrate seven hidden signs that indicate whether you’re destined for the C-suite or not.

1. You're a lifelong learner.

CEO's realize that school may end, but learning never does. Consider the fact that Bill Gates, one of the world's busiest people, finds time to read 50 books a year. That's nearly 1 book a week.  "These days, I get to visit interesting places, meet with scientists, and watch a lot of lectures online," Gates explained in a recent interview. "But reading is still the main way that I both learn new things and test my understanding."

That's a huge statement. Gates has access to any teacher yet he still believes books are the best way of learning and staying ahead of the competition. 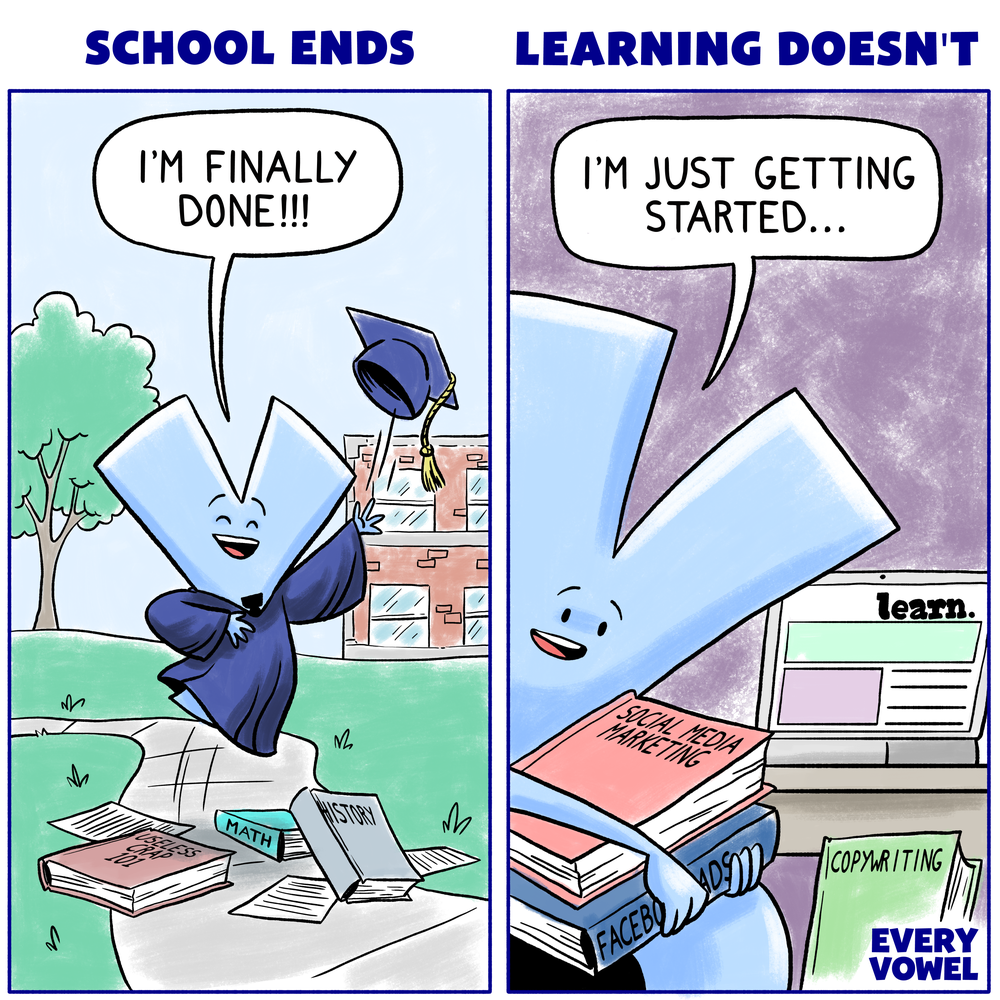 2. You do the dirty work no one else does.

Smooth talking and solid connections might get you through the front door. But hard work is what helps you stay in the house. You can’t feel that any work is “beneath you.” You’ll take whatever seat you can get as long as it gives you a voice and chance to prove yourself.

Disney’s Bob Iger is is a great example. He worked at ABC for 15 years before being named to lead ABC Entertainment. Iger continued to put in his dues and became Disney’s COO in 2000, and finally the company’s CEO in 2005. By consistently delivering quality results, Iger was able to get all the way to the top.

Related: I Learned Everything Important About Succeeding as an Entrepreneur Washing Dishes for My First Boss

3. You have short-term memory loss.

No, not like amnesia. But to be successful, you can’t let criticism linger in your memory. You don’t obsess over it. You learn from it and move on. Granted, most of us struggle with this. We tend to filter out all the good and focus on the bad. Great CEOs, on the other hand, know how to embrace criticism. They take it seriously but never too personally. It doesn’t phase them. They keep moving and improving.

Where do you see yourself in 10 years? It’s the age-old interview question that makes everyone cringe. But it’s also misleading. Nobody knows what will happen in 10 years. The more you tie yourself to a rigid plan, the less open you’ll be to seeing opportunities that could accelerate your career even faster. Most people spend too much time “preparing” instead of taking action. Great leaders understand they have to get started and sometimes, learn on the job.

Related: Do You Have a 5-Year Plan? If Not, Here's How to Get Started.

5. You fall forward, not backward.

The ups and downs of your career can often feel like a roller coaster. Guess what? This doesn’t change when you’re in charge. Unexpected market shifts can derail your career if you don’t know how to respond. When you’re faced with a crisis, do you see opportunity or sense fear? Thomas Edison failed countless times before inventing the lightbulb. Learning from failures led him to become one of history’s most prolific inventors. Those who learn to turn their setbacks into progress are the ones who rise - and stay -- at the top.

6. You empower others to make a real impact.

Many leaders promise the opportunity to make an impact. But few actually deliver. They micromanage their employees until their only decisions become as miniscule as font choices and Powerpoint templates. Great CEOs not only know how to hire talented team members but they empower them to take ownership. The best leaders know when to be followers and only check-in when necessary.

7. You always look out for your teammates.

Last but not least, CEOs know how to light a fire under you without burning you out. They don't just preach "work life balance." They practice it. This can be especially tough given the late nights, early-morning calls, and the frequent flights. But thorough it out, they know how to take care of themselves and the people around them. They know that their team can produce more in the long term if they’re well rested in the short term.

How many of those 7 qualities describe you? The more that do, the more likely you'll be in the c-suite one day. If you haven't already, start incorporating these mindsets and tactics today to start making moves in your career.

Jon Youshaei is a cartoonist, marketer and writer who created Every Vowel, a comic series that's heralded as the "Dilbert for millennials" with 400,000+ readers. He's also a marketing manager at YouTube where he helps their stars grow and monetize their platforms. Reach out at Jon@EveryVowel.com.

Did Your Company Just Go Through A Reorg? Here's How to Thrive In It

Why Having 2 Wildly Divergent Careers Makes Me More Fulfilled

Increased Demand for Immigration to the United States