The year 2018 has seen many changes, among them the changes in the pricing of co-working spaces is something to definitely take note of! While some changes have been big hits among businesses others have seen misses and slowdowns

By Bhavya Kaushal January 2, 2019
Opinions expressed by Entrepreneur contributors are their own.
You're reading Entrepreneur India, an international franchise of Entrepreneur Media.

Co-working spaces have expanded and changed the business ecosystem of India. It has been a path-breaking concept as initially it was said that people have to sacrifice their comfort in order to work and now India is accepting and welcoming the idea of millennials working comfortably in a pleasant atmosphere. Apart from the numerous benefits it provides, a hard to forget aspect is how dynamic it is.

Nakul Mathur, Managing Director of Avanta, also feels that the impact of co-working spaces has been revolutionary, “Co-working or flexible office spaces have been one of the biggest revolutions in 2018. It is transforming the way people work and office spaces are perceived.”

With increased demand, new rivals emerging, the co-working system saw a lot of changes in 2018. While now a new race has just begun with the start of 2019, it is also important to now analyze how the changes in 2018, which were a mix of hits and misses impacted the business and the market. 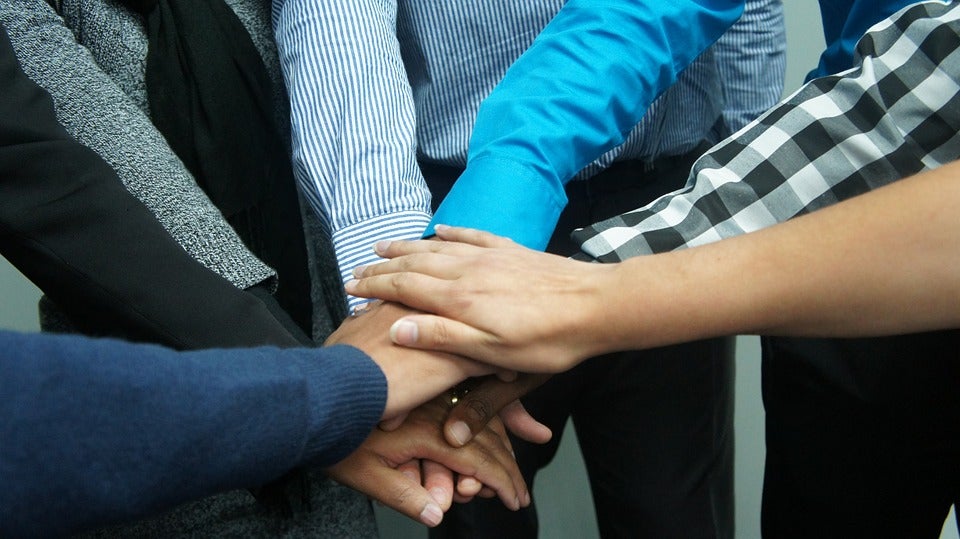 The business world understands nothing but numbers. So to analyze the pricing of co-working spaces in the past and have an insight into what to expect in future, Bipin Taneja, General Manager, One Co.Work, explains, “With a rise in the services and standards, the per-seat cost goes around Rs 25,000, roughly and you can expect it to go by Rs 35,000.”

Emergence of the Smaller Players, Increased Demand and the Incentive of Choices!

Something that was prominently and consistently seen in the co-working space was the introduction of new players in the market. Yogesh Arora, Director and co-founder, AltF Co-Working, feels that this industry saw an aggressive growth by local players and entry of international competition at the same time. “Consumers got more options to choose from, forcing some competitors to offer higher discounts to achieve higher occupancy.”

A point that everyone will agree to is that prices of co-working spaces have gone up owing to the increased demand. Aashray Thatai, Co-Founder, PostFold “With growing demand, the prices have shot up. Since more and more companies and individuals have come to realize the benefits of working in a community setup that a co-working space can provide, the demand is steadily increasing.”

He further adds that since many types of co-working spaces have mushroomed, people are now allowed to pick and choose based on their budget and needs, ranging from a mere few thousand rupees per seat, to even more than fifty thousand a seat per month. “The customers are now spoilt for choice, thus.”

Sudeep Singh, Chief Evangelist and CEO of GoWork, also feels that growing number of customers is impacting the co-working business, “While the base package price more or less remains the same, we have seen an introduction of newer and customized packages given the growing millennial clienteles.” 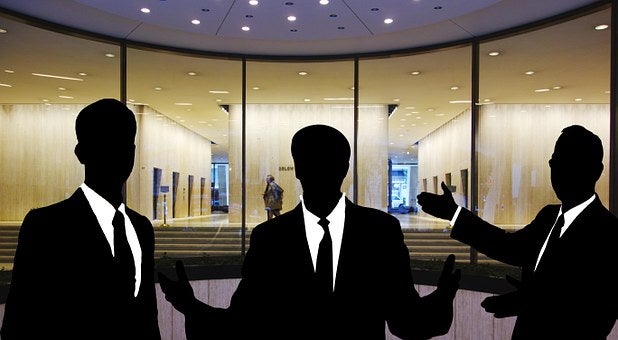 Mishu Ahluwalia, founder and CEO of GoHive says that the year 2018 saw numerous new players coming in the market and prices becoming affordable. However despite all the growth, he also feels that the structure has become much more disorganized, “This growth has been unstructured and we've seen the co-working industry become more disorganized.” He is optimistic that 2019 will see some positive changes, “In 2019, one can expect a lot of structure and consolidation to come into play.”

According to Thatai, things have changed differently for local players as well as the big players in the market. “While big corporations added a premium to the prices that they were charging for the space and facilities that they have, smaller local players entered the market and while that hasn't substantially brought down the prices, it definitely has brought in competition.” He further adds that this competition this year has lead to differential pricing based not just on the size and location, but many other aspects that lead to the prices being lesser in certain sectors versus the others. 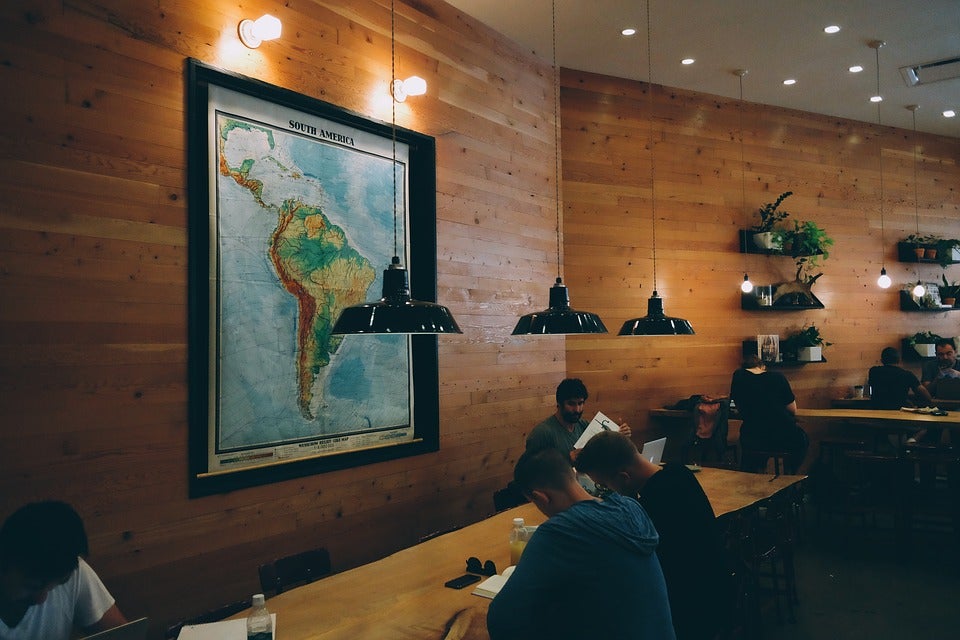 According to Ritesh Malik, since there are a lot of options available there is a clear differentiation trend emerging wherein people don’t mind paying extra for quality and value. The co-founder of Delhi-based co-working space, Innov8 says,“The co-working market in 2019 will be one of the most dynamic markets of the world.” He further emphasizes that in future, prices of co-working spaces will be stabilized with structured deals on real estate and infrastructure along with the maturity of the market.

Thus it can be concluded that there is still a long way to go for co-working spaces. However, 2019 seems an exciting year in terms of growth and progress for these flexible spaces!

Trends 2021: How Working From Anywhere Is Set To Look Like

How Social Distancing Will Affect "Flexible" Workspaces Post the Lockdown