This American Entrepreneur Wants to Make all Asians Credit-worthy

By Ritu Marya March 28, 2019
Opinions expressed by Entrepreneur contributors are their own.
You're reading Entrepreneur Asia Pacific, an international franchise of Entrepreneur Media.

When Steve Polsky’s fourth venture was acquired by Warner Bros in 2011, he was looking for an opportunity that could help people globally. After two years of research to figure out his next big idea, he came up with a startup plan based on financial technology.

In 2014, he launched a fintech platform called Juvo in Latin America. Polsky noticed a wide gap in the telecom sector, which was the lack of customer relationship between mobile operators and its prepaid users. But what makes Juvo different from other fintech platforms is that the company works with mobile operators as the entry point to its relationship with the consumer. With a Juvo app, a mobile prepaid user can use micro-loans when they are short on data or minutes. The app helps mobile users improve their financial standing by combining data and identity to provide micro-loans.

“I wanted to create something new in telecom. And Juvo was started with the dream that financial inclusions could be done on the pathways,” says Polsky. 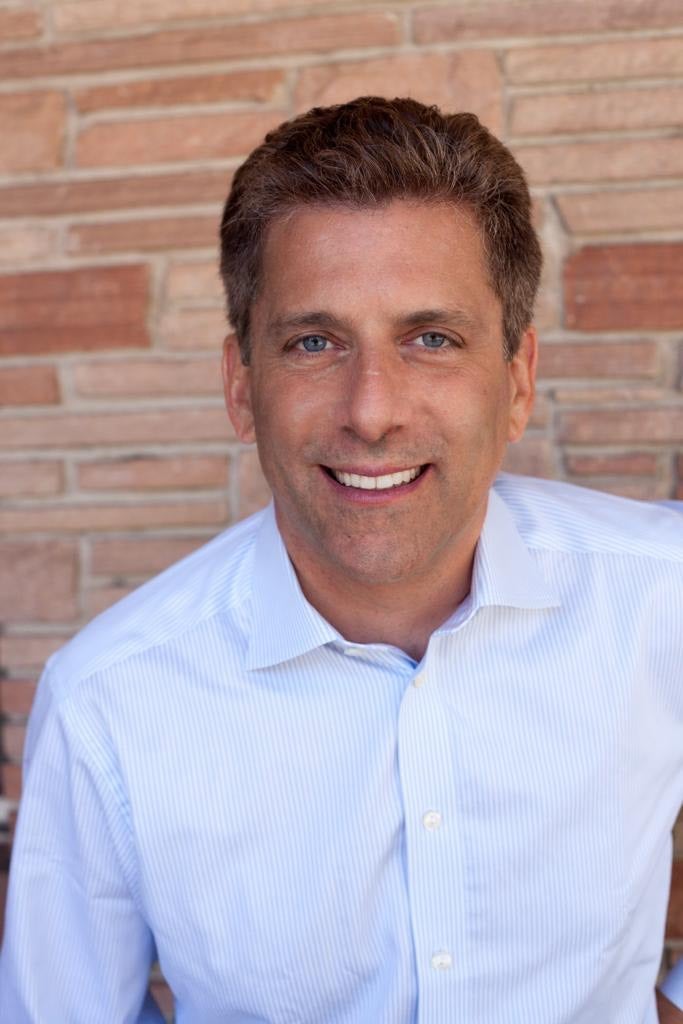 The San Francisco-based fintech company not just helps mobile prepaid users have access to credits but also helps them in building their credit score for personal loans. While helping people in building up their credit score, it is also aiding mobile carriers achieve Average Revenue Per User (ARPU) growth with more use and its expanding reach.

In less than five years, Juvo has strongly positioned itself in 27 countries, including Southeast Asia, Latin America and Eastern Europe. The company is growing tremendously with an employee base of over 90-100, globally.

From Entertainment to Fintech

While Polsky’s previous ventures included entertainment and media companies like Flixster and Rotten Tomatoes, fintech was a new “feather in my hat”.

But what fascinates him in fintech? “We resonate with the people’s problem, I realize, which had to be addressed,” he says.

Starting its drive from Latin America, the company is now covering Asia rapidly. With the increasing penetration of smartphones and digital payments across Asia, the company is tapping users that are unbanked or underbanked in Asian countries. “We are driving people from cash to digital economy. “Using data computing, we build a great consumer experience with mobile users and operators both to give them the best,” says Polsky.

Speaking about the complexities of working with consumers of different region, he says, “You have to be just incredibly into it. People are more similar and different and it depends how we communicate with them. It works for different income levels.”

“Our team comes from all over the world, so that we can build a better connect with our end users in different region,” he adds. Juvo’s management team comes from variety of industries, which makes it a good mix as people from Vodafone to PayPal are on board. “Latin America is our biggest market and Southeast Asia. The company has plans to launch in India later this year,” reveals Polsky.

“We are scaling as a company globally. Southeast Asia is an important region for us to expand. Our coming locations would be the Philippines, Thailand, Chile, Malaysia,” he says.

Deel, the multimillion dollar startup that allows you to hire around the world, and the serial entrepreneur who brings it to Mexico

How To Avoid Headaches And Grow Profits With Headless Commerce

Story Of a Rising CEO Of Canadian CBD One-stop-shop

This Remodeling Company Grew Into a Multimillion-Dollar Enterprise through Disruption